6 Celebrities who have had a Near Death Experience.

Near-death experience often shapes who we are and reminds us of the fact that we are only on this earth for so long. Celebrities are not immune to fate and all that it brings. From grave illness to nearly fatal plane crash below are some celebrities who have had near-death experiences.

Liam Hemsworth: Liam grew up in Australia where he regularly surfed with his friends, there was a time he almost didn't make it back to the shore, the actor revealed in the quote "When I was a kid, one time I got my leg rope wrapped around my whole body like a ball underwater, I couldn't get up I was in waist-deep water, I almost drowned" 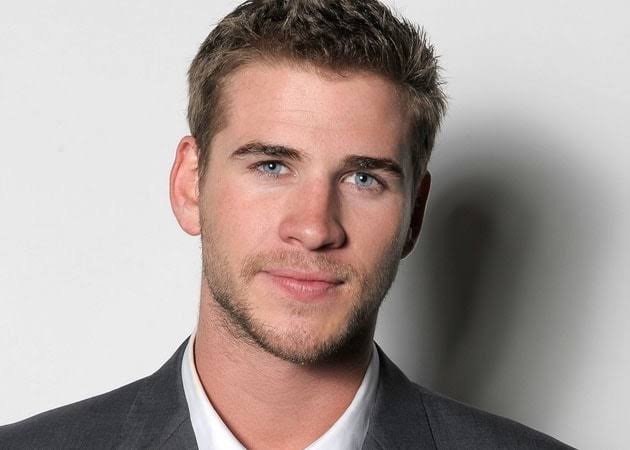 Leonardo Dicaprio: Leo had a parachute malfunction while skydiving once and was almost attacked by a great white shark while scuba diving in South Africa. 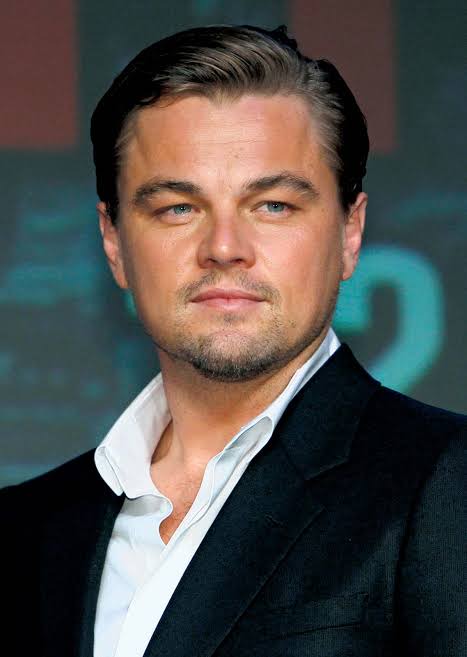 Elizabeth Taylor: After falling ill with pneumonia, she underwent surgery and was pronounced dead for 5 minutes, she claimed she had an out-of-body experience during which she saw her late husband Mike Todd who told her it's not her time yet she has to fight to go back. The 50s Hollywood favorite revealed this in an interview on the Oprah Winfrey show back in 1992. 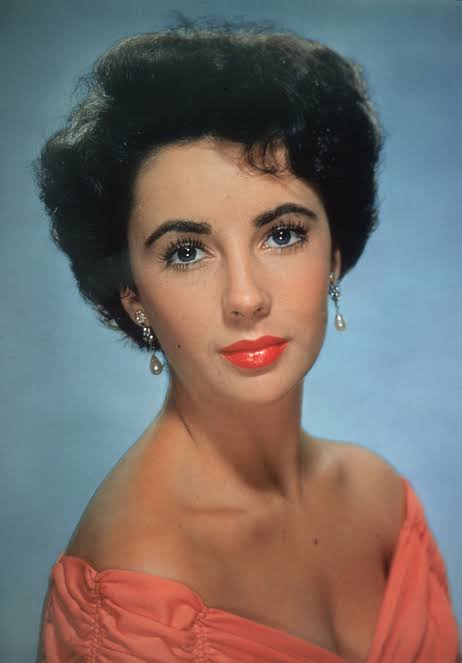 Zac Efron: Zac contracted a deadly infection while filming his Netflix docu-series on Papua New Guinea. The actor fell seriously ill not long after and had to be flown to a neighboring country, Australia where he was treated by doctors. 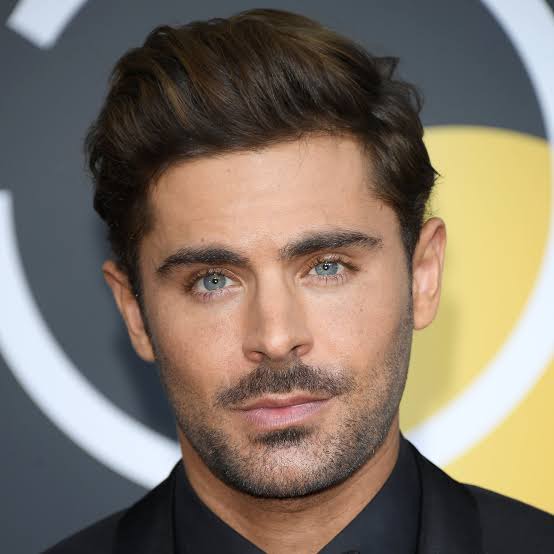 Demi Lovato: Demi has always struggled with addiction and she has always been vocal about it. She had a relapse in 2018 after six years of sobriety, the star overdose on opioids, and was found unconscious by her assistant. if the paramedic had shown up 10 minutes later than they did, she might not have made it. 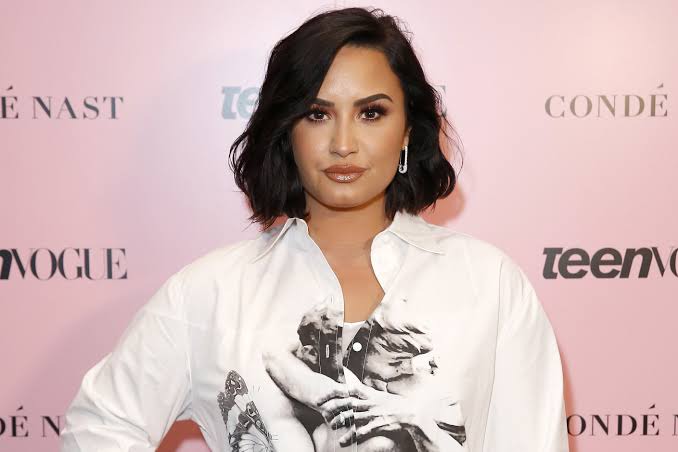 Jennifer Aniston and Courteney Cox: Jennifer and Courtney boarded a plane to Mexico to celebrate Jennifer's 50th birthday back in 2019. However the plane was forced to make an emergency landing after a tire burst, both pairs were still shaking from the experience while they emerged from the plane without any injuries. Courtney revealed in quotes "I have to say we were in the air for four hours, burning off fuel and just thought of what it was going to be like when we land" 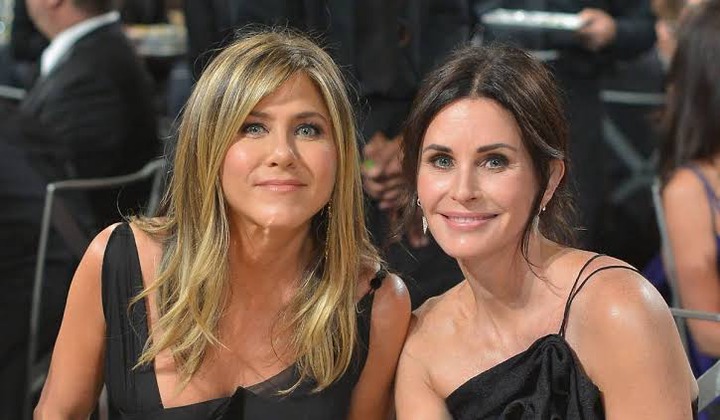