Check Out Photos Of Genevieve Nnaji And Daughter Looking Like Sisters

By CogNews (self media writer) | 2 years ago

See Photos Of Genevieve Nnaji And Daughter Looking Like Sisters 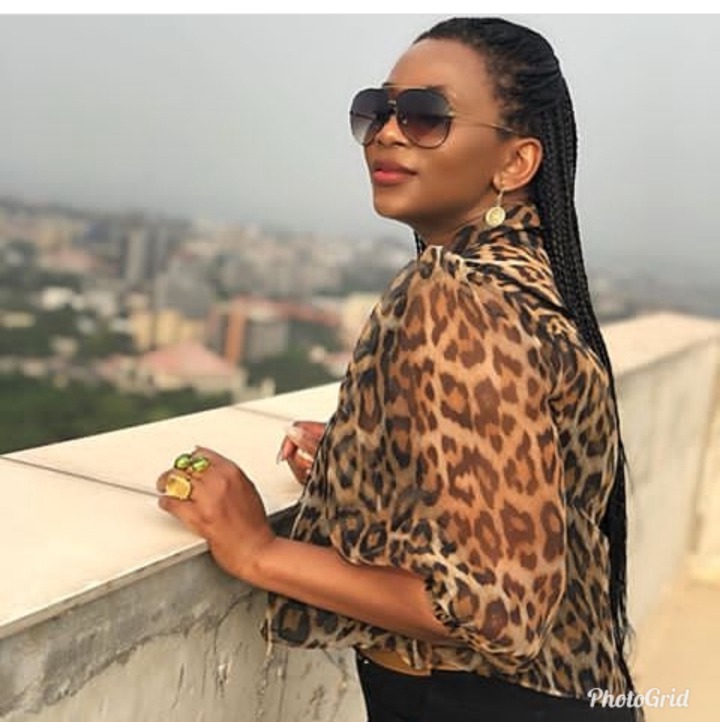 Genevieve Nnaji is a Nigerian Actress, Singer and entrepreneur. She was born on the 3rd of May, 1979 in Mbaise, IMO state, Nigeria to the family of Theophilus and Bebedatte Nnaji. She is the middle child between seven siblings. This article is about Genevieve Nnaji biography and other interesting facts about her.

Genevieve’s parents later moved to Lagos where she grew up. Her family was middle class with her father working as an engineer and her mother as a nursery school teacher. She went to Methodist Girls College, Yaba, Lagos State then moved on to get a Bachelor of Arts Degree in Creative Arts from the University of Lagos, Nigeria.

She actually started her acting career as a child actress in a then popular 1980s Television Soap opera ‘Ripples’. While still studying in the University, she went on plenty of auditions and applied in various acting positions. Her serious introduction into the Nigerian Movie Industry was in 1998 with the movie ‘Most Wanted’ . After which, she starred as ‘Sharon Stone’ in the movie ‘Sharon stone’ in 2002, this movie role gained her recognition in the rest of Africa and several European countries. She followed it up with ‘Last Party’, ‘Mark of the Beast’ and ‘Ijele’. As of the year 2009, Genevieve Nnaji was one of the best paid actresses in Nigeria.

She also dabbled into music in 2004, when she released her album ‘One Logologo Line’(a eight track EP) which was produced by EKB Records, a Ghanaian Record Label which she signed a recording deal with. The album was a combination of R&B, Hip Hop and Urban Music. In 2010,she starred in the award winning movie ‘Ije:The Journey’. Genevieve Nnaji was awarded ‘Best Actress’ at the 2001 City People Awards – an award ceremony that formally had only notable politicians and business conglomerates – due to her contributions in the Nigerian Movie Industry. She was the first Nigerian Actress to be awarded ‘Best Actress’ by the Censors Board Of Nigeria in 2003.

In 2005, she was among the several actors who were given a one year ban for their collection of huge fees from producers due to their celebrity status. Other actors who were banned are Ramsey Nouah, Omotola Jalade Ekeinde, Nkem Owoh, Pete Edochie, Richard Mofe Damijo and Stella Damasus Aboderin.

In November 2015,she produced her first movie which she titled ‘Road to Yesterday’ which was later awarded the ‘Best Movie Overall- West Africa’ at the Africa Magic Viewers Choice Awards in 2016, she was also the first actress to win the ‘Best Actress in Leading Role’ at the African Movie Academy Awards. In 2011, she was honored as a member of the order of the Federal Republic by the government of Nigeria for her contribution to Nollywood. She also directed the movie ‘Lion Heart’ in 2017.

Some movie she has starred in are:

She launched her clothing line which she called ‘St. Genevieve’ which was her way of giving back to the society. Some percentage of the proceeds from the clothing line are donated to charity.

She appeared along with Jennifer Aniston, Catherine Zeta-Jones, Halle Berry, Jennifer Lopez and Paris Hilton in Maria Claire Magazine in an article on ‘Who is the Most Beautiful Woman in your World’, in which she came out as fourth.

In 2009, Genevieve Nnaji was featured on a segment of the Oprah Winfrey Show on an episode about the Most Popular People around the world. This was the first time a Nigerian Actress was talked about on the show. Oprah Winfrey referred to her as the Julia Roberts of Africa.

2011 – Breakthrough Performance(Actress) for ‘The Mirror Boy’ at the Monaco Charity Film Festival Awards.

2011 – Best Actress in the ‘The Mirror Boys’ at the Zulu African Film Academy Awards.

2011 – Best Kiss with Majid Michael in ‘Bursting Out’ at the Best of Nollywood.

2014 – Best Actress in Supporting Role in ‘Half of a Yellow Sun’ at the Nigeria Entertainment Awards.

Genevieve had a daughter at the age of 16, which is named ‘Theodora Chimebuka Nnaji’ which stayed with her grandmother ‘Bebedatte’ who lives abroad. She revealed in an interview that she didn’t discover she was pregnant until her third trimester, she also disclosed that abortion was a closed option in her family, so she couldn’t do that after her parent discovered the pregnancy. She says that her daughter is a blessing and she did not regret her decision to keep her baby alive. She keeps her daughter away from publicity. Genevieve has never revealed who the father of her daughter was and she barely ever lets any man come her . Her daughter married in 2016.

She is still single and says as a Catholic, divorce is not an option for her so she is still waiting for the One.

She has been linked severally with numerous men such as Ramsey Nouah and D’Banj by news and media.

Genevieve Nnaji and her daughter has this striking resemblance, which show they are of one blood, but if you don't know the daughter you we think they are sisters, why because, Genevieve Nnaji has that Ever-Young nature despite her age she is still looking like a very young lady. Genevieve Nnaji is indeed a beautiful woman. 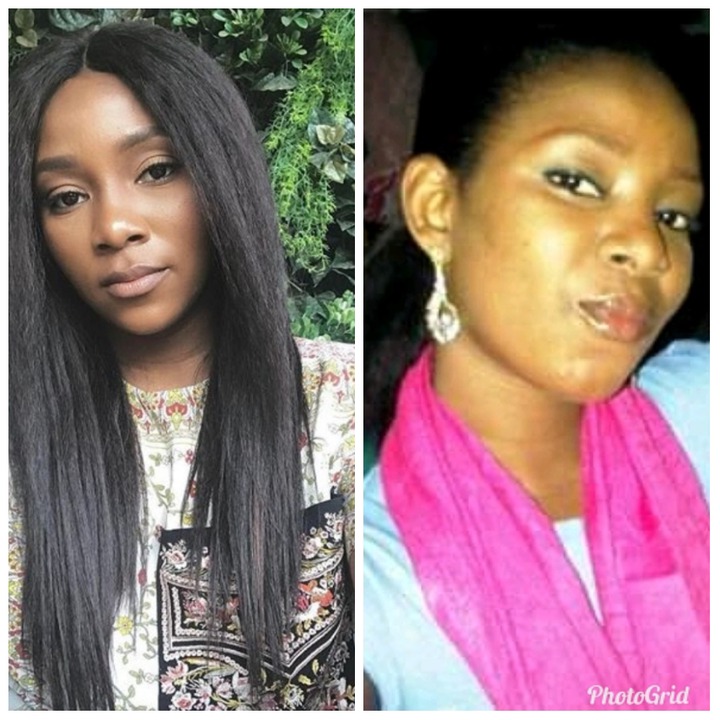 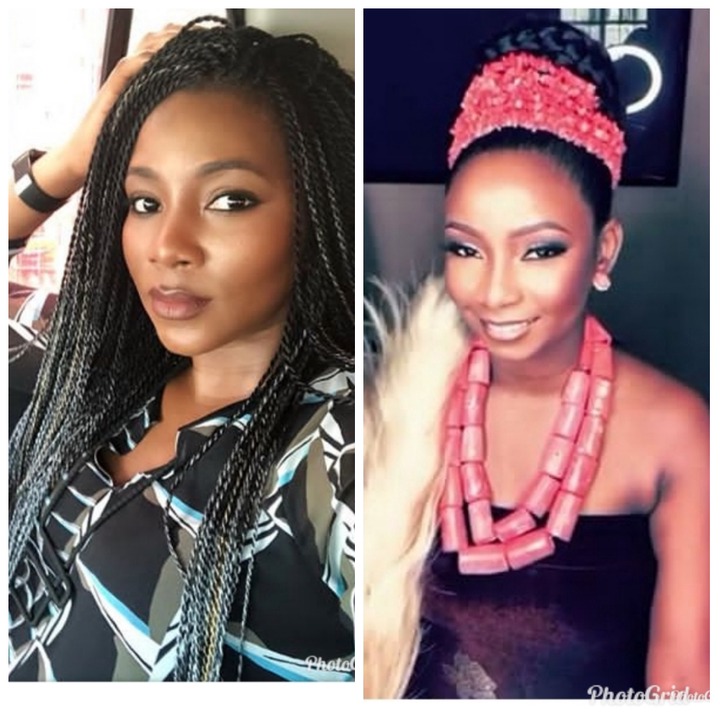 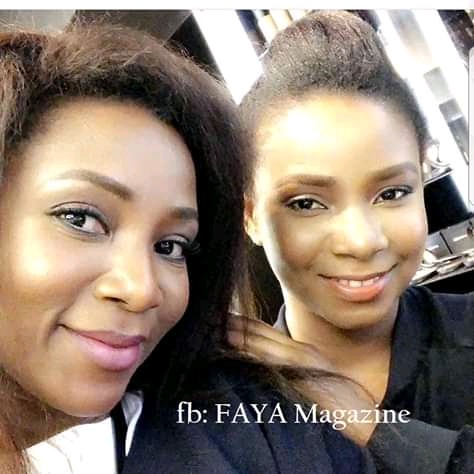 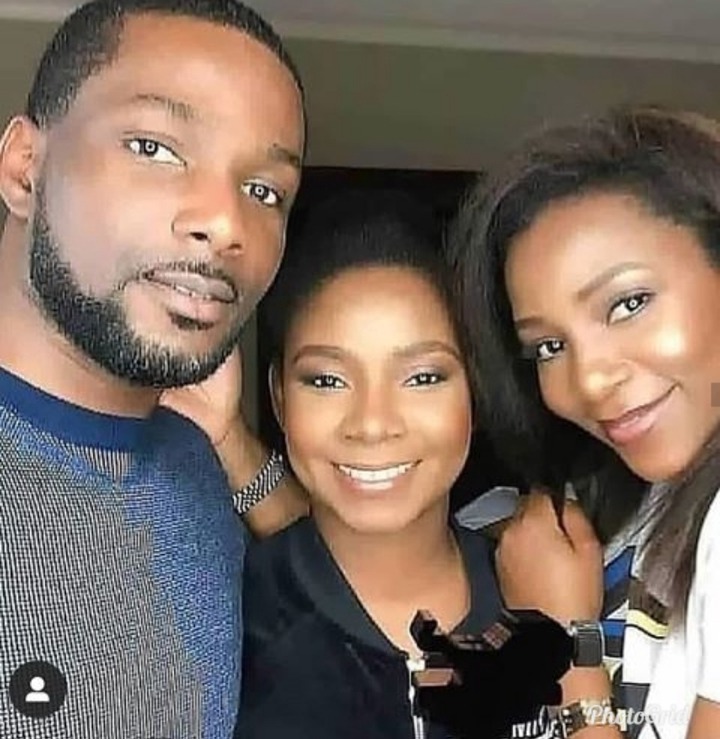 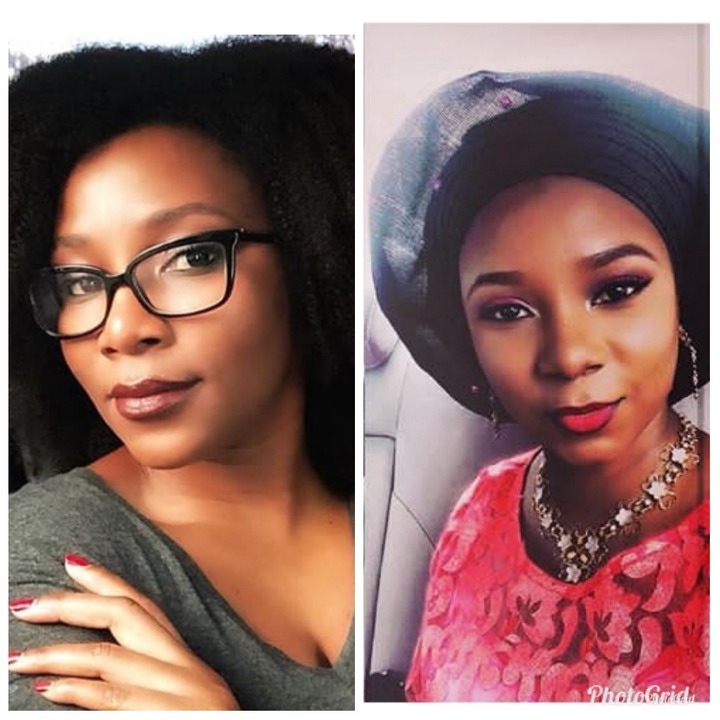 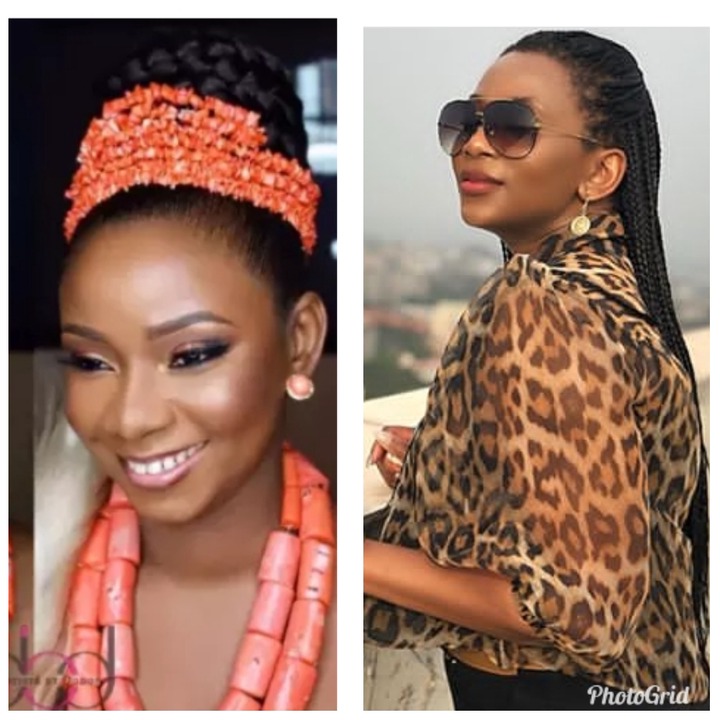 I we also be showcasing some of those beautiful photos of Genevieve Nnaji And Daughter Looking Like Sisters. Scroll below to see them

She has featured in few commercials such as those of Pronto Beverage and Omo detergent.

Genevieve Nnaji is very active on all her social media accounts, where she post news and pictures about her life, you can find her on:

Genevieve Nnaji is worth $7 million.

Content created and supplied by: CogNews (via Opera News )