By Dhesthiny1 (self media writer) | 4 months ago 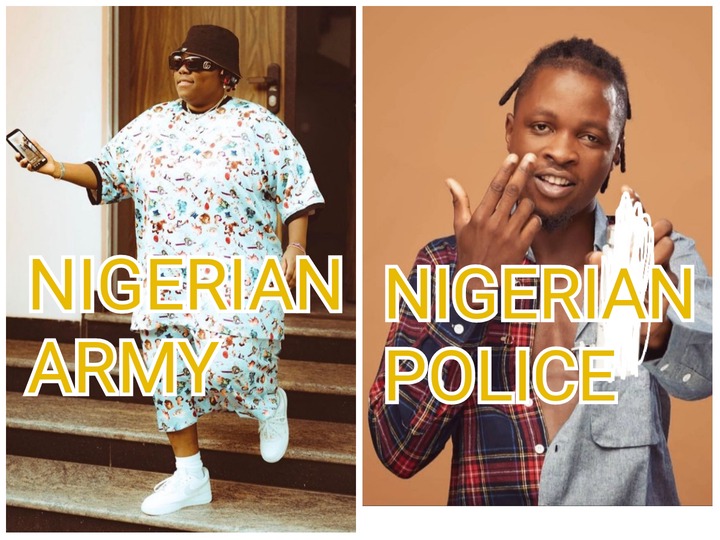 Teni is a Nigerian singer that has been in the music industry for some years now. She is the daughter of late Brigadier-General Simeon Apata. Her father was a soldier in the Nigerian army. She was born in Nigeria, but later relocated to America where she went to study further. 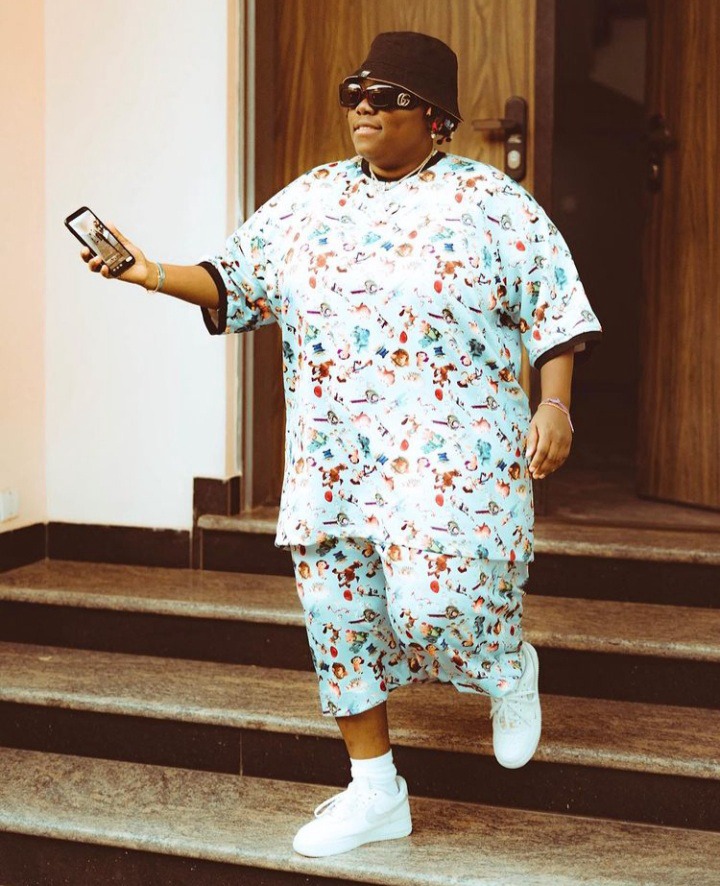 Laycon is a Nigerain rapper and singer. He became popular last year after he won the big brother naija show. His father was an officer in the Nigerian police force before he died. He made this known during one of the freestyles he did during the End SARS saga. 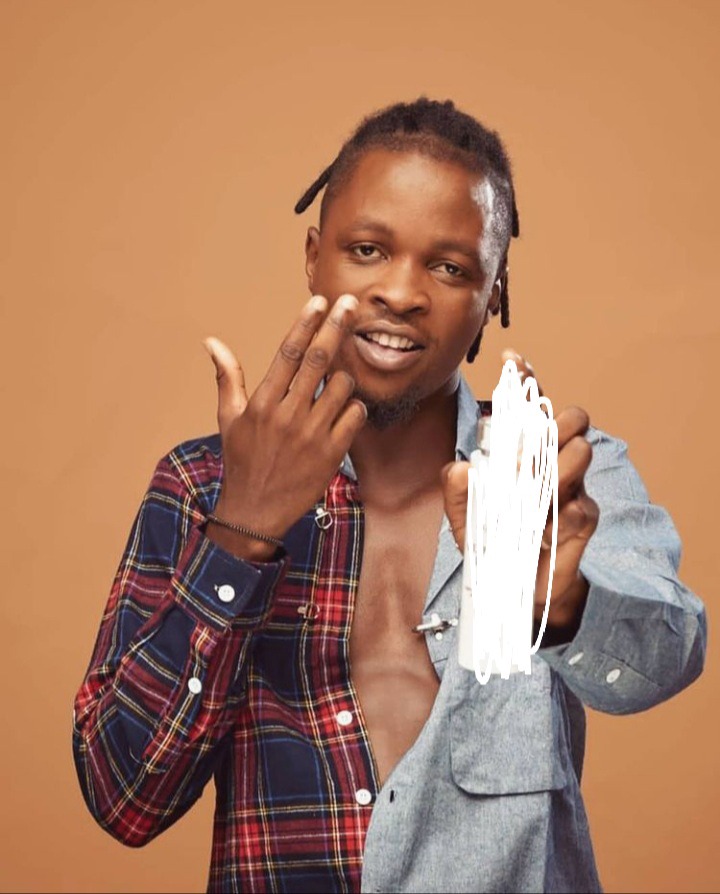 Vector is a popular Nigerian rapper. He has been in the music industry for many years now. If you listen to the lyrics of some of Vector's songs, one thing you will discover is the fact that he loves talking about growing up in the barracks. During one of his interviews, he talked about life while growing up. He also said some of his friends and families lost their father during service. Vector didn't lose his father during service, but his father died in 2017. 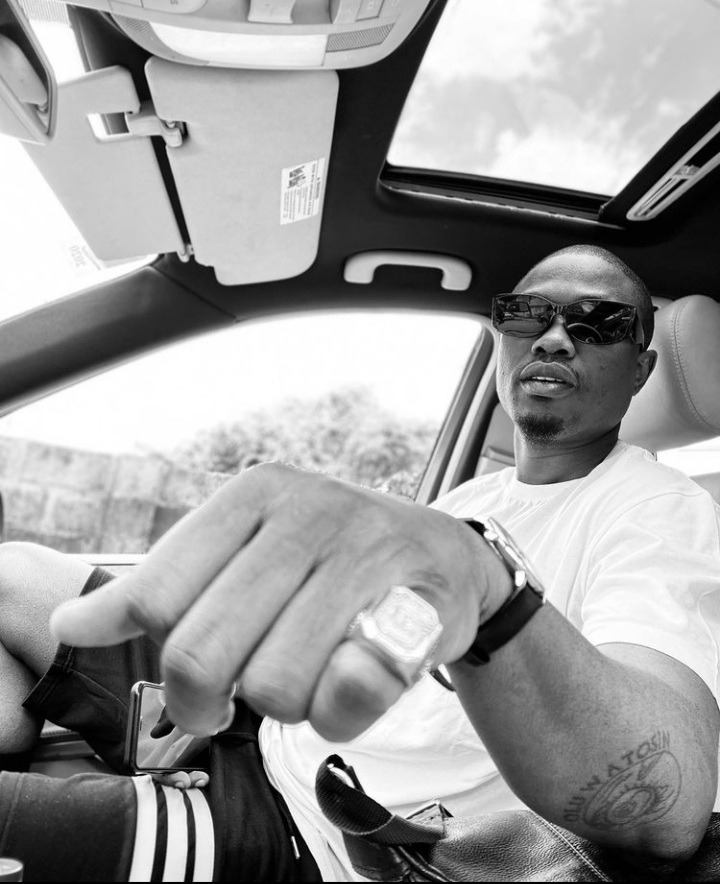 Yemi Alade who is popularly called Mama Africa, is a Nigerian singer that has been in the music industry for many years. Many people do not know that Yemi Alade's father was a senior police officer. Her late father was a Commissioner of Police. She buried her father in 2015. 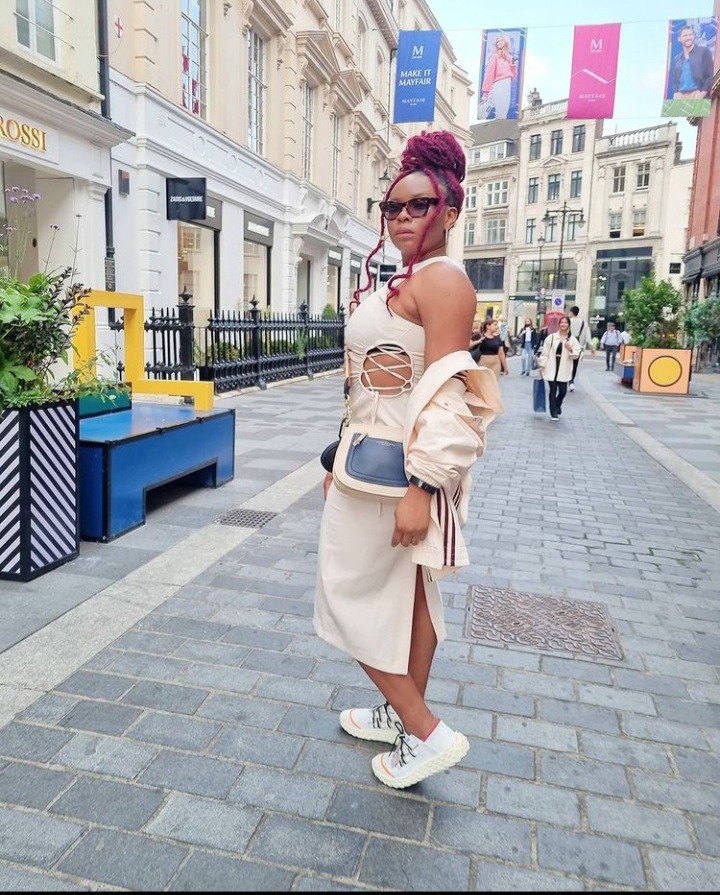 Niniola is also a popular Nigerian singer. She is the elder sister of Teni, and they are both daughters of late Brigadier-General Simeon Apata. Unlike her sister, Niniola did her studies here in Nigeria. 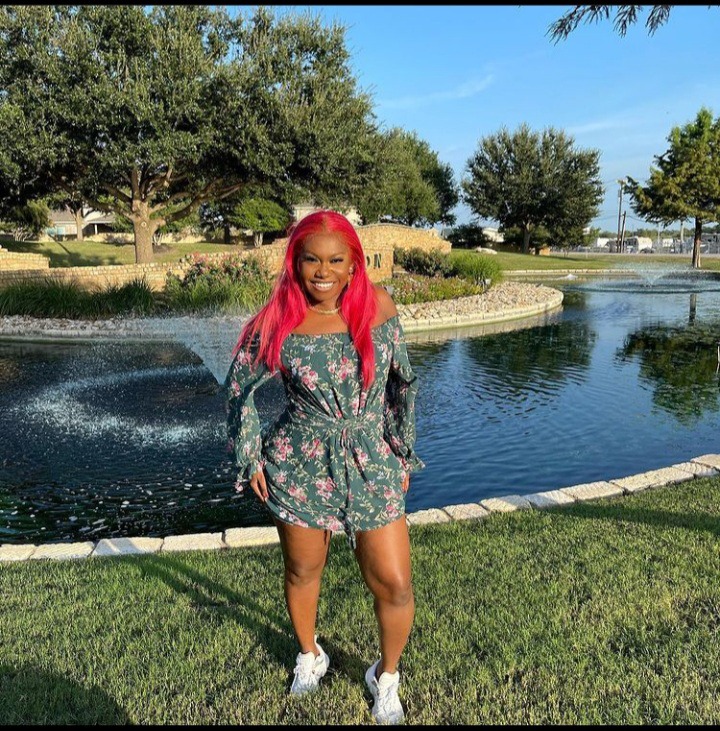