By Allmediagist (self media writer) | 20 days ago

Definitely, some movie actors have special roles which they are known to be played often on a set. Therefore, the below Nollywood veteran actors are often seen in action movies and we cannot count them out of the entertainers who made our early 2000s memorable. Anambra born actor, Chidi Mokeme was known to be amongst the gallant actors who like to be featured in gunfight movies. However, Mokeme seem to be by the side of "good guys" as he often seen on movie sets combating crimes and corruptions from the community. Some of the old action films he was starred on are Ultimate War, Blood Battle and many more. 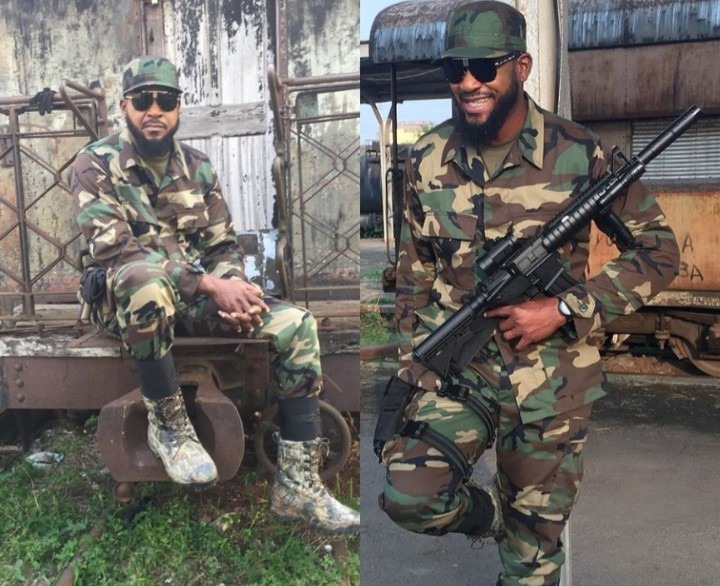 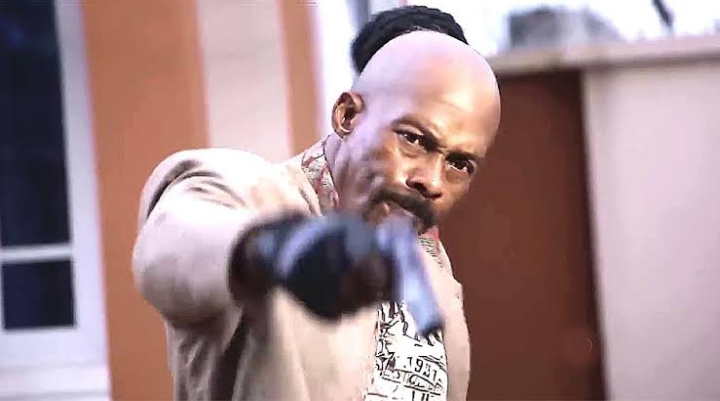 Nigerian-Ghanaian filmmaker, Hanks Anuku often featured in many Nollywood films as a villain. Many Nigerians usually adress him as "Django", a name which he got after he showed off his violence acting skills in the movie "Danjgo" in 2005. 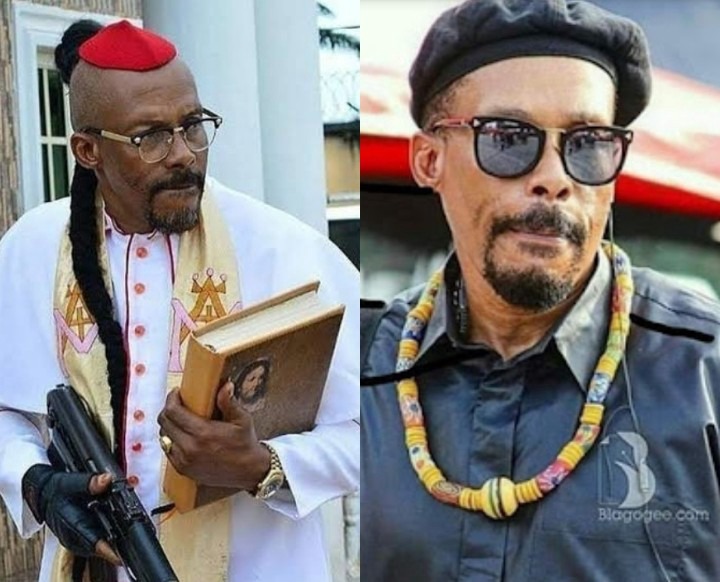 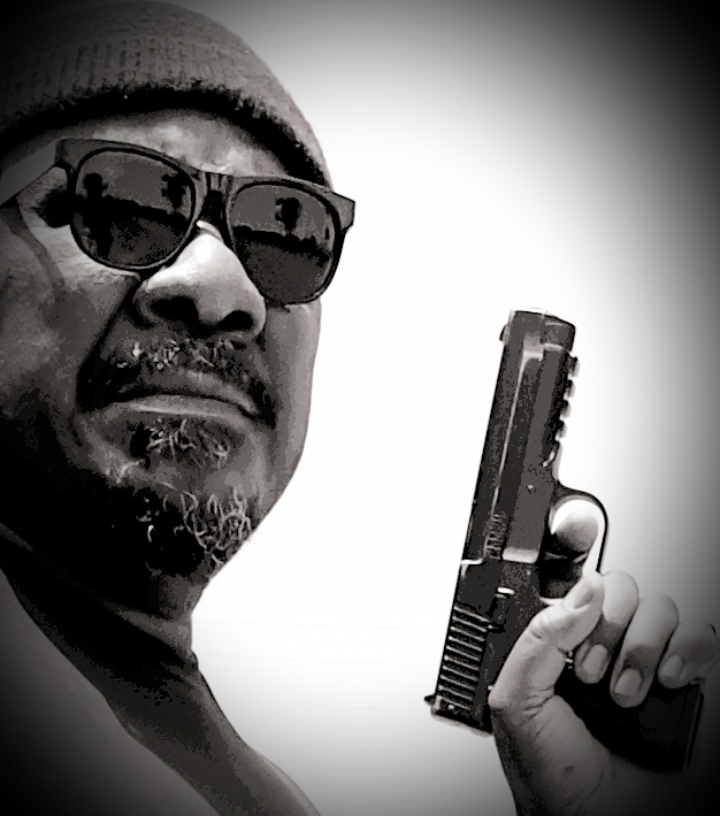 Samuel Dedetoku popularly known by his stage name, Sam Dede, is also an actor who was starred in numbers of action movies in early 2000s. Sam Dede played the leading role of the community vigilante boys called Bakassi Boys that fought against crimes in the popular film titled "Issakaba". He was also among the leading character in Nigeria's blockbusters Mission to Nowhere and War Front. 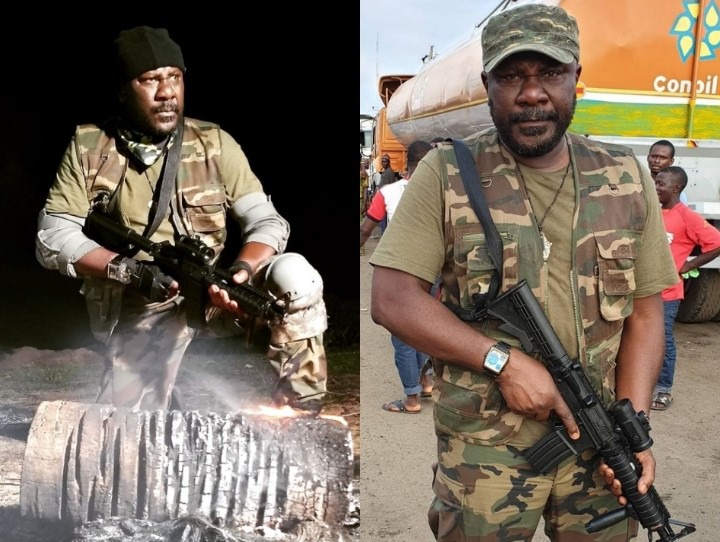 Gentle Jack also contributed a lot in entertaining Nigerians from the olden days. He was also starred in many action movies in early 2000s such as State Of Emergency, War Front and more. 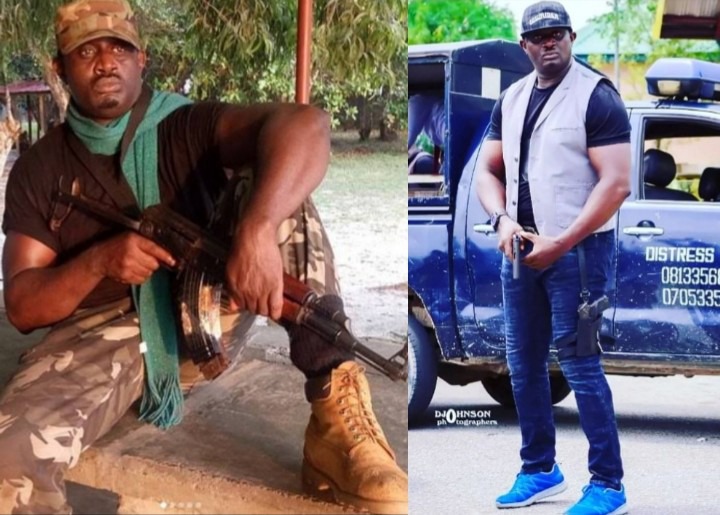 Which of the veteran actors above made your early 2000s memorable mostly?

What You Should Stop Doing To Avoid Urinating Often At Night

Madonna's Secret To Looking Ageless At 63