Top five albums of the 2 decades in Nigeria

By Latestnewsupdate1 (self media writer) | 1 year ago

No 1 : 2face is one the biggest artist in Africa ,he has won several awards ,since his departure with black face and faze ,2face released his first album face to face in 2004 which it led him to received the "best African act award in 2005 " 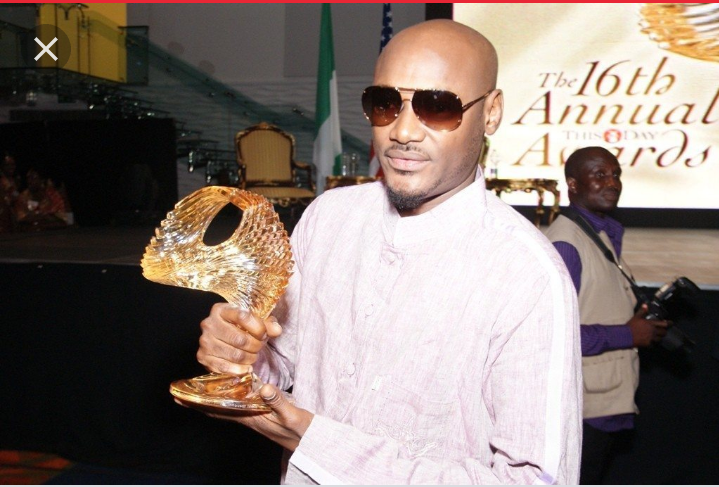 No 2:Wande coal is one of the most talented music artist in Nigeria ,the euphonious voice singer started his music career in year 2005 before he met don jazzy in 2006,and his album mushin to Mohits book a second place in Nigeria top ten album of the decades. 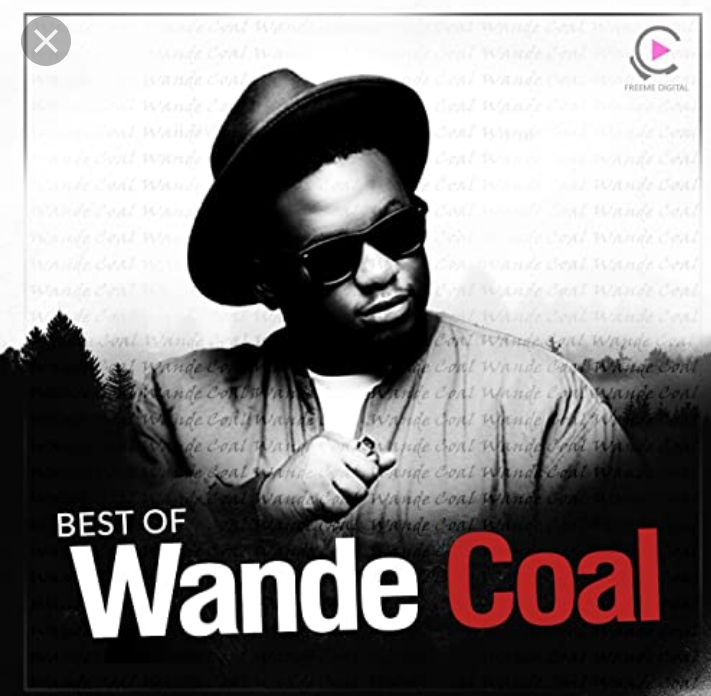 No 3 :wizkid is a fast rising star , he started his music career at empire mates entertainment and he win the next rated award of the year 2011 and his album make a hits. 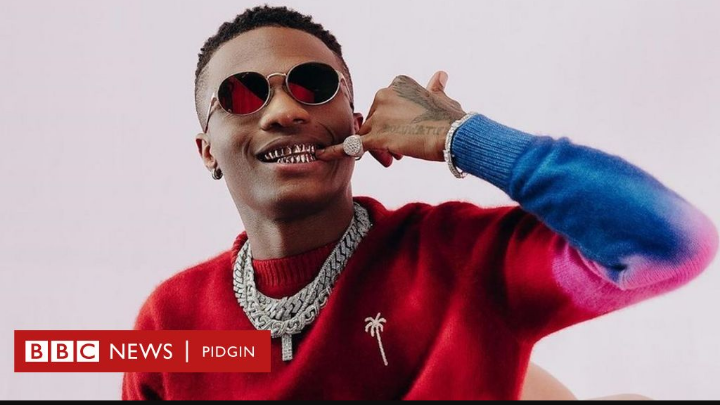 No 4 :ASA is the first Nigeria artist to win next rated award in 2006 she made her first ever album name "ASA" since then she was given a hits to her fans . 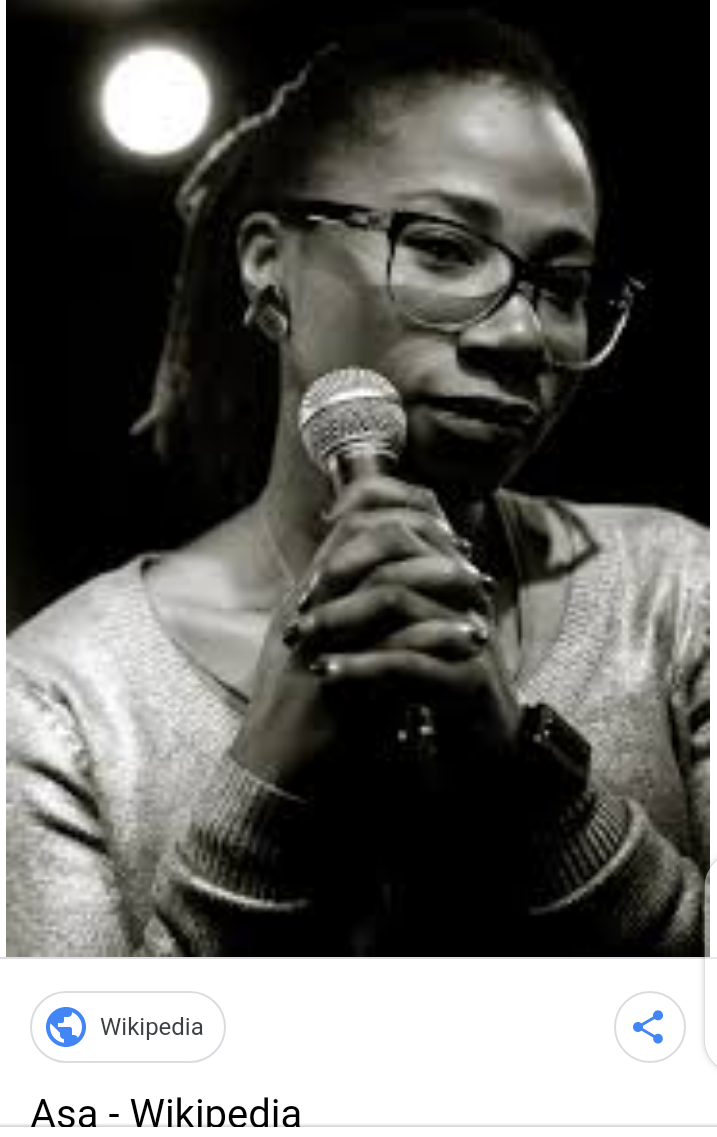 No 5: sean tizzle is a singer and song writer he was formerly signed to sound saltan ninja ,sean tizzle was award "next rated award" of year 2013 and his album make a hits in Nigeria and other countries. 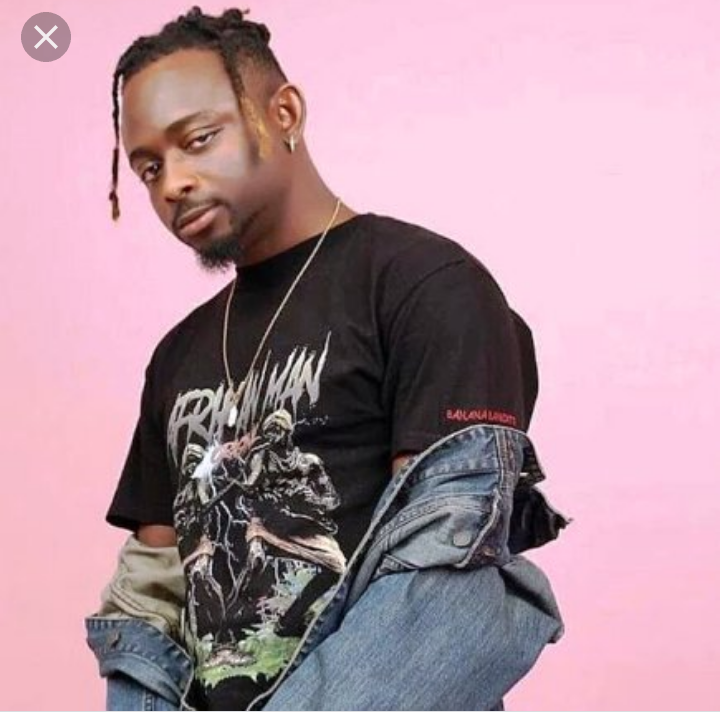 Content created and supplied by: Latestnewsupdate1 (via Opera News )