Fame isn't everything, especially at passport control. Whether it's their criminal records, outstanding warrants, or any other controversy, these well-known celebrities couldn't cross the British border. Here's the countdown of famous celebrities who have been denied entry into Britain at some point in their lives, including the ones who have since had their bans lifted. Mike Tyson isn't the only boxer whose passport won't pass British authorities, but Tyson is the sport's most famous name to have been denied entry to Britain. His booked tour was redirected to Paris in 2013 because tightened UK immigration rules blocked anyone who had been sentenced to four or more years in prison from entering the country. Tyson has served three years of a six-year sentence for rape, beginning in 1992. A singer with a long history of legal troubles, Brown's most infamous crime came in February 2009 when he physically assaulted his then-girlfriend, Rihanna. The domestic violence case caught global attention, not least because of the perceived leniency of Brown's sentence which involved five years of probation, but no jail time. Brown applied for a UK Visa almost 18 months after the incident, hoping to take his European tour to Britain. But the application was denied in light of him being guilty of a serious offense. 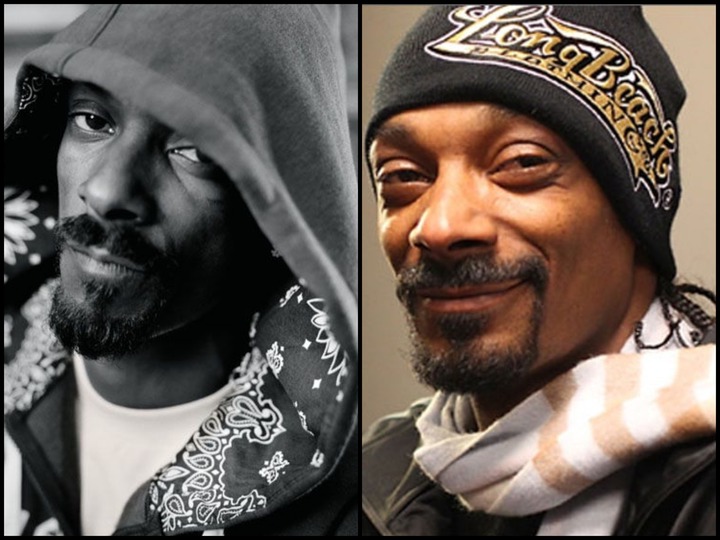 Snoop Dogg is a rapper who underwent a long-running battle with the British border agency, after an airport fracas that occurred on UK soil at Heathrow in 2006. Snoop and his entourage were involved in a brawl with the police, following an argument over entry into a first-class lounge. Ultimately, he was banned from re-entering the country. But Snoop was VIP once more when he won a £100,000 legal battle to remove the restriction in 2010.