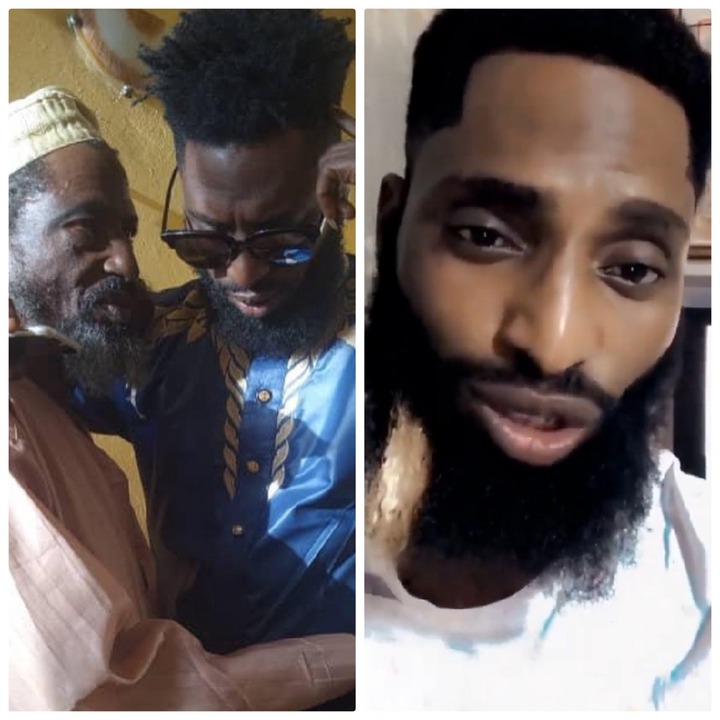 Sharing on the Instagram page of the fast rising Yoruba Nollywood actor, Olamilekan Ayinla to revealed to death of his father. The fans and his colleagues in movie industry have sent their condolence messages, may his soul rest in peace. 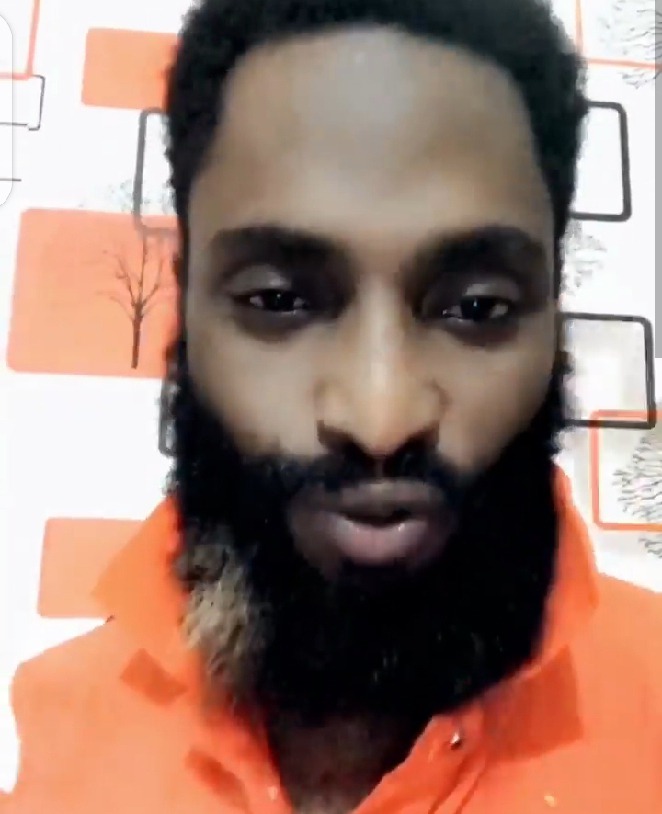 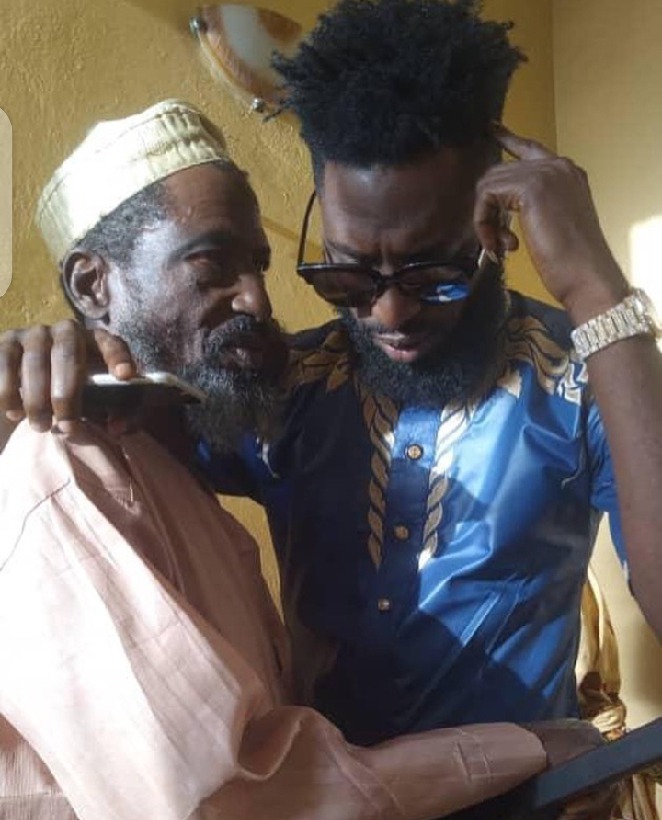 From his post on Instagram, He wrote, I love you today, tomorrow and forever even if you are no more. 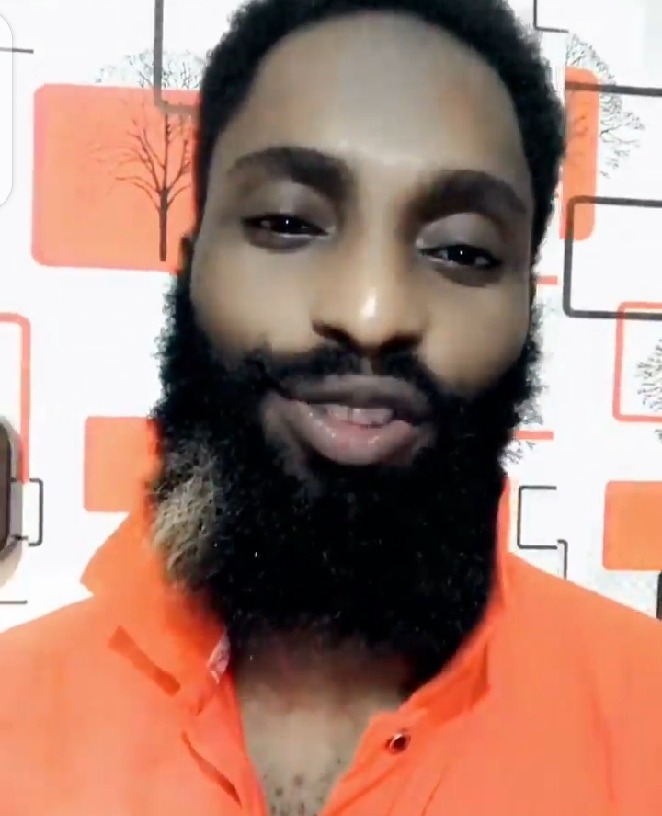 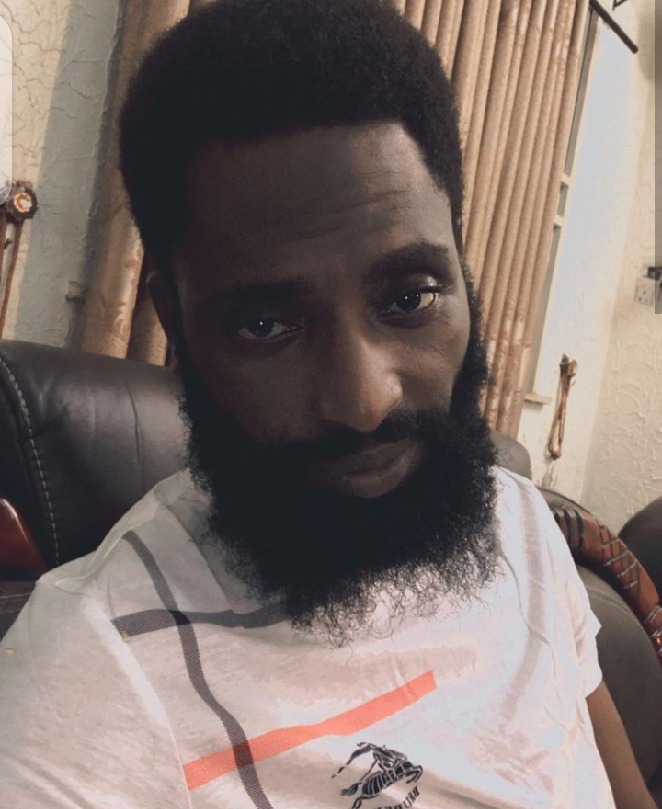 Olamilekan Ayinla also known as 220 or Omo Elena in movies is a Nigerian actor, production manager, writer, and producer of movies. He is a devoted Muslim from a Muslim background whose father is a Muslim scholar and a Sheikh, while his mother is a Niqobi ( veiled). Himself is versed in Arabic and Islamic knowledge. 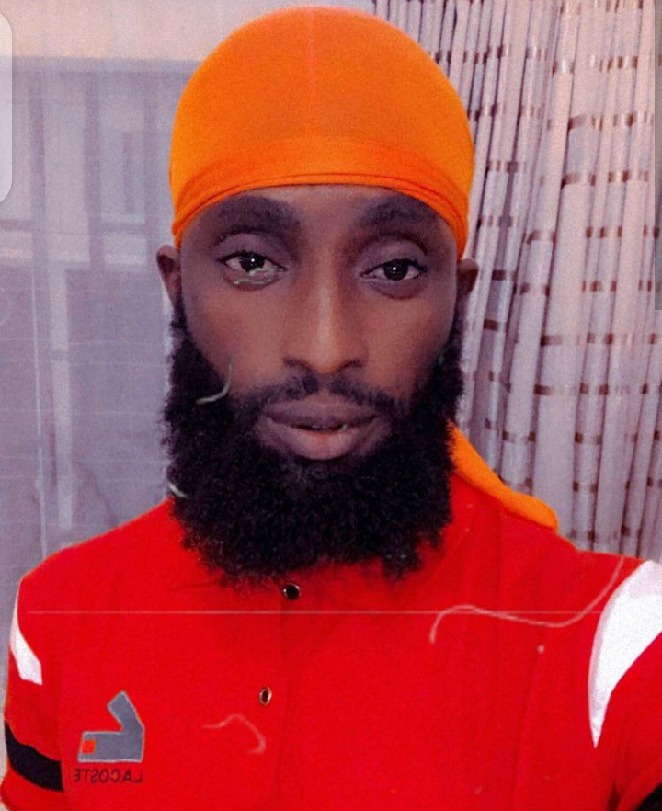 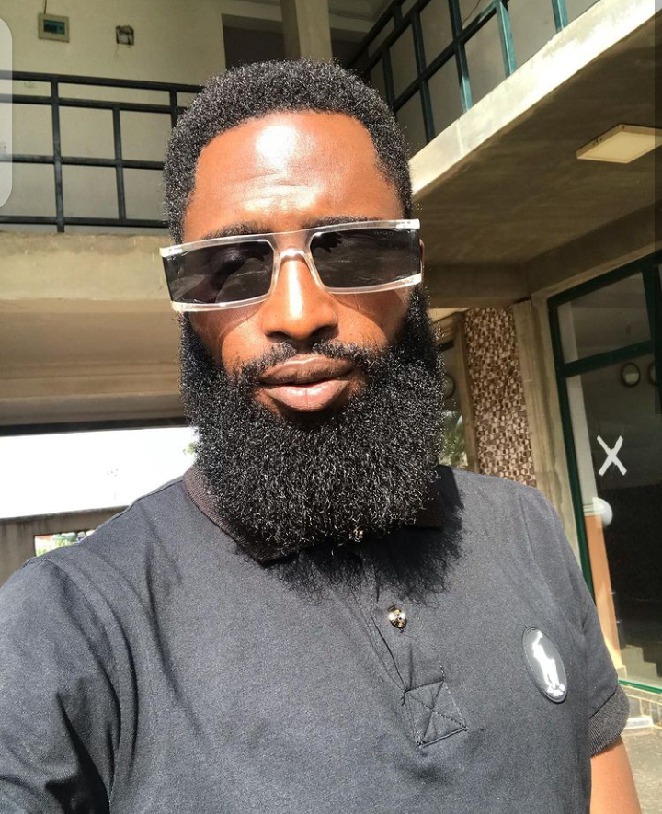 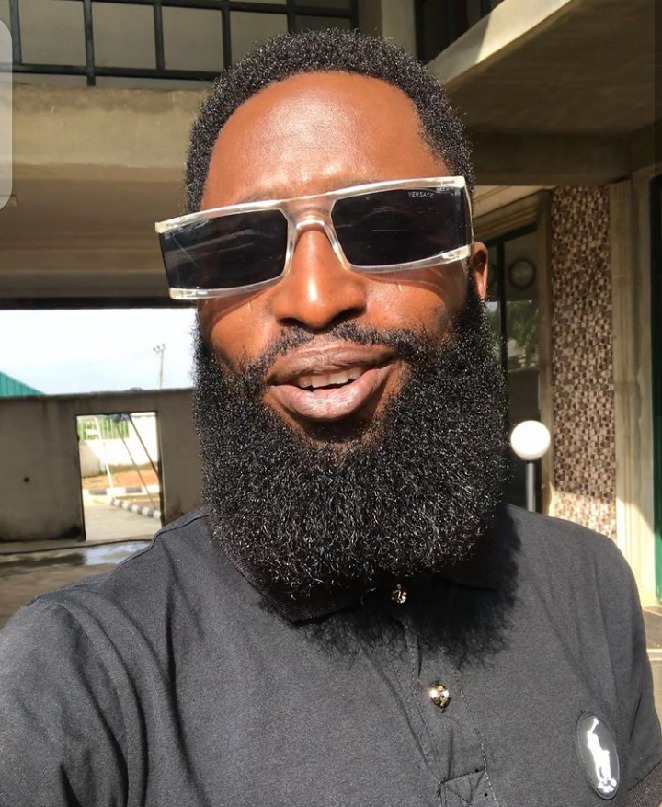 His full name is Abdullah Olamilekan Ayinla popularly known as 220 or Omo Eleha in movies. He is an up coming and fast rising actor in the movie industry especially Yoruba movies. He is known very well for his roles that he used to play in Yoruba movies. He is talented in roles interpretation given to him by the producers and directors, which he does very well. Some of roles he used to play in the movies are Thug or Tout, Armed Robber, Hired Assassin, Husband, Village boy, Corporate guy, Imam/Alfa and so on. 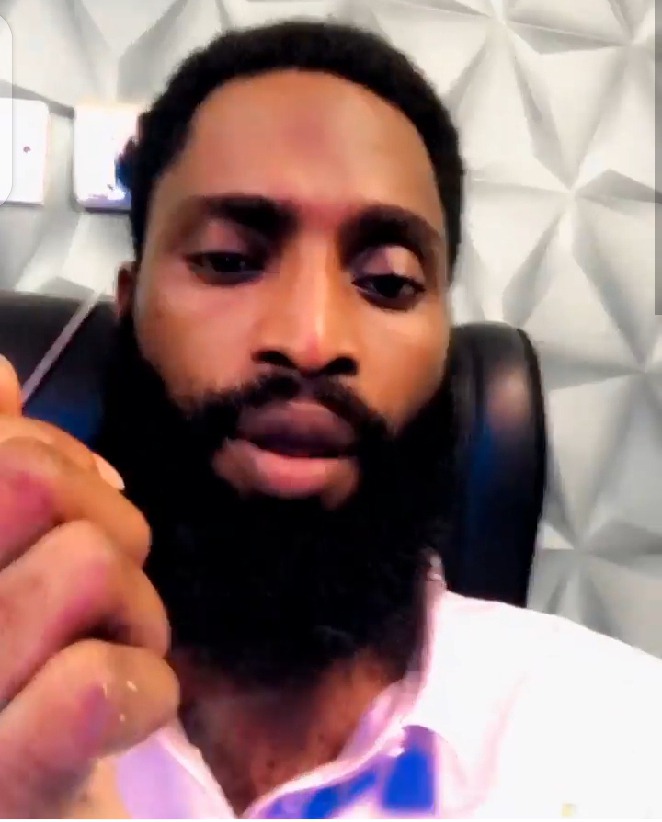 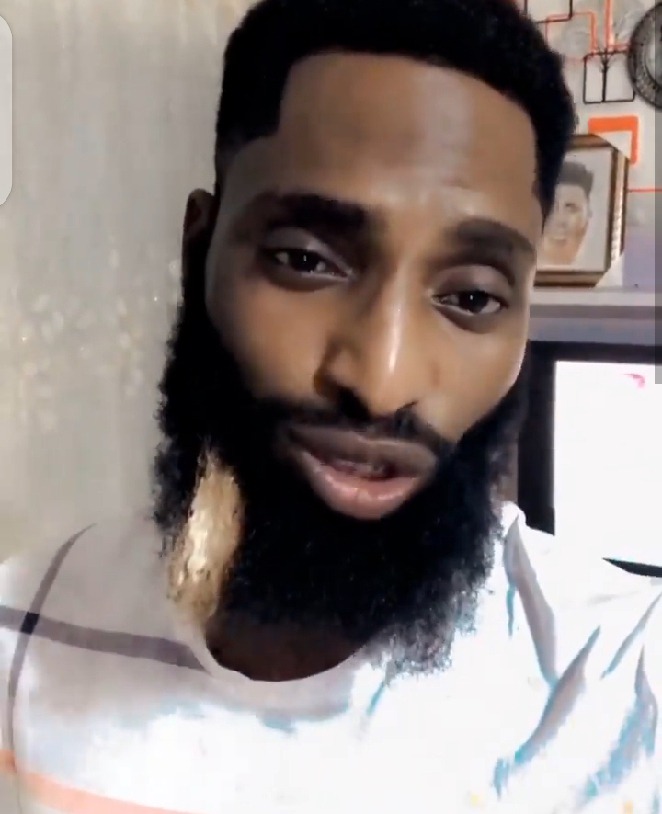 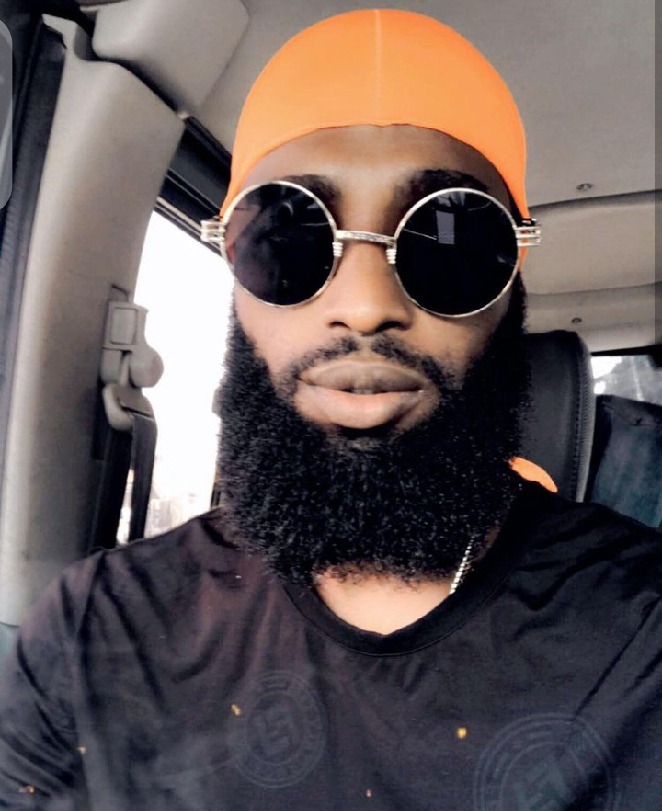 Olamilekan joined the movie industry some years ago , and his father being a devoted Muslim didn't in support of Lekan's acting in the first place, but destiny can never be changed. He has produced movie of his own titled My Journey in 2017, which was a great success for him, and since then, he has been featured in several movies like Adigun Olorin, Jackson, May 3rd, Milvado The Killer, just to mention a few. He has also opportuned to act with veteran actors in the industry like Odunlade Adekola, Jide Kosoko, Olaniyi Afonja, Adekola Tijani, Muyiwa Ademola, among others. 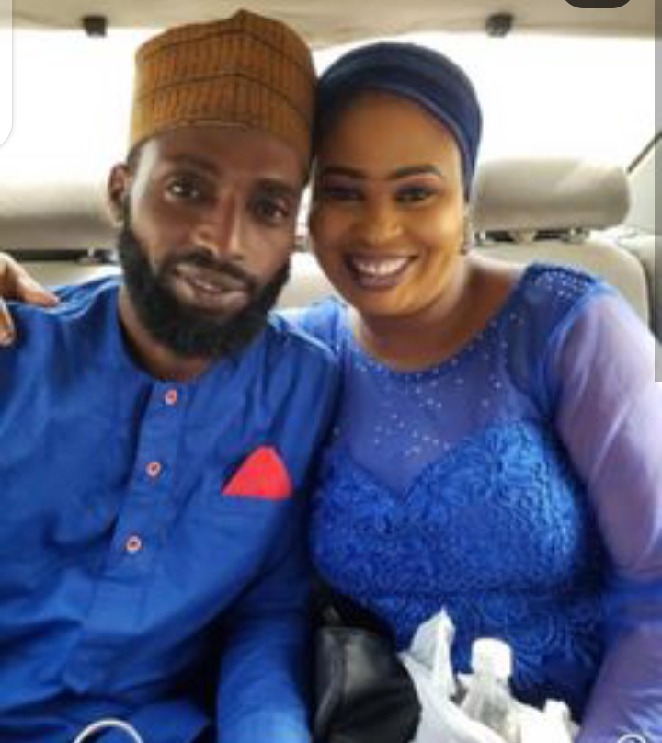 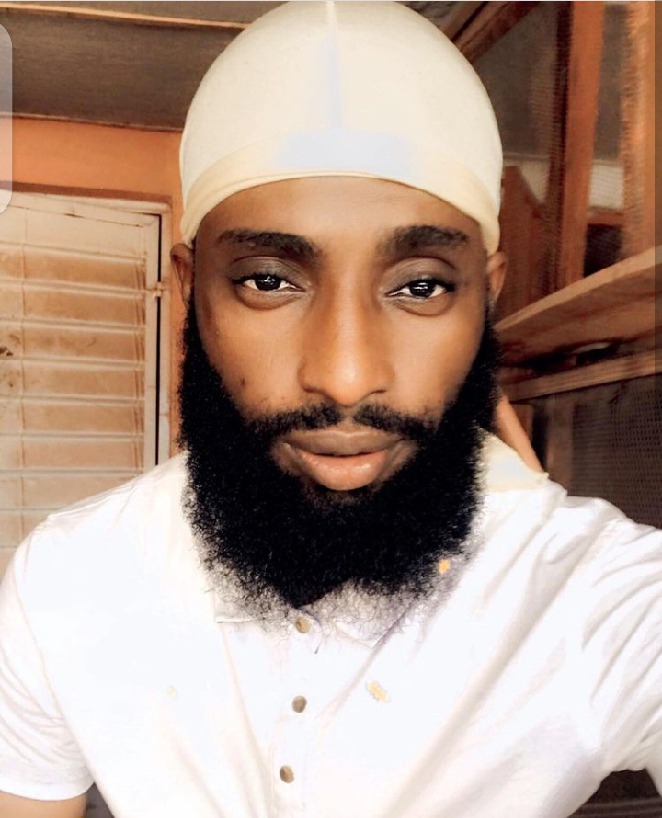 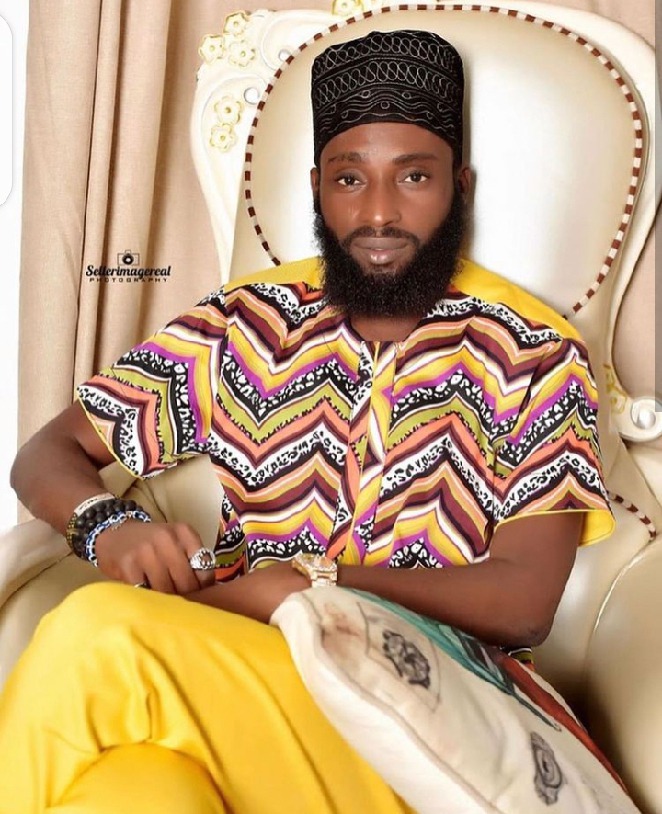 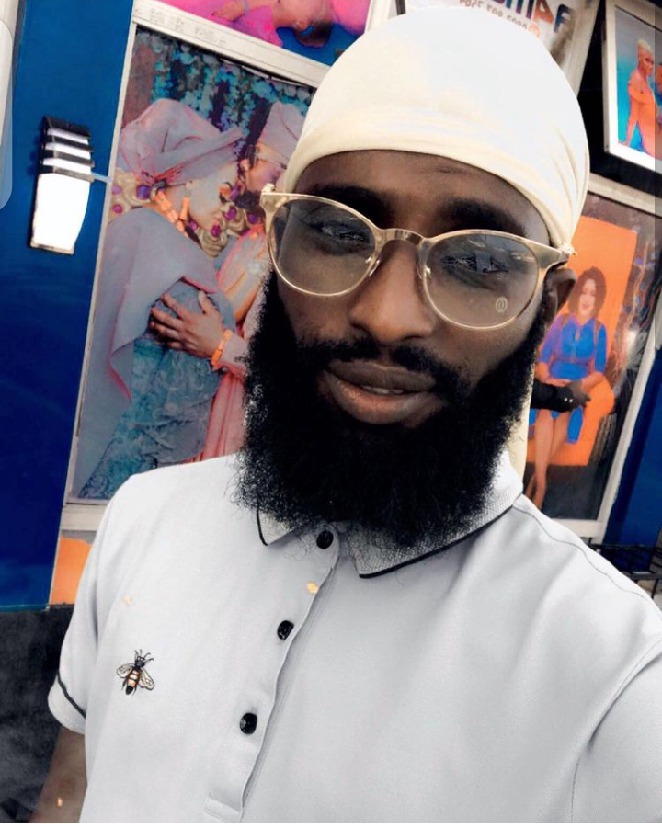 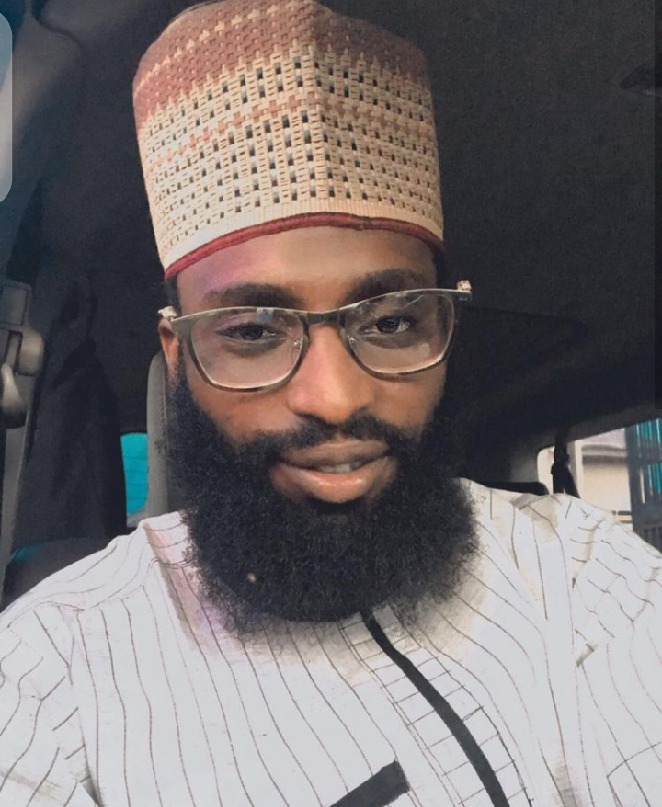 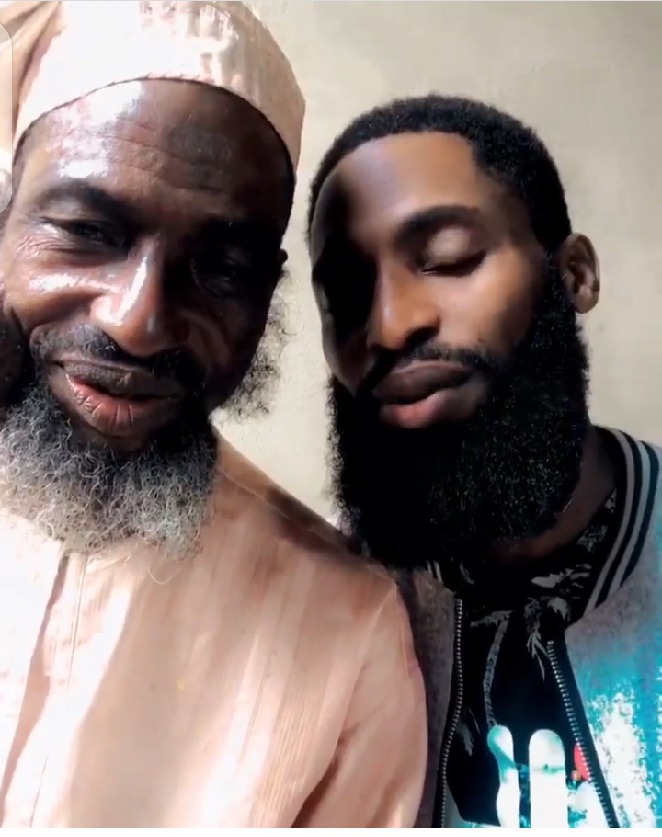 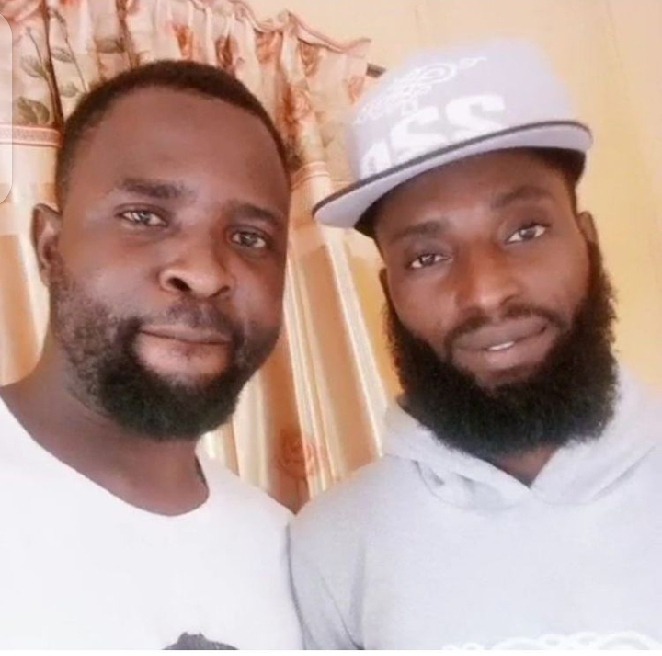