By JustBelladonna (self media writer) | 27 days ago

There is a certain kind of excitement we feel when we see some actors taking a particular kind of movie role, especially if the actor acts like a gangster or a tough guy. Some Nigerian actors have nailed their gangster roles beyond expectations, below is a list of 5 of these actors who nailed their roles as gangsters.

Whenever you see Hanks Anuku in a movie, the first thing that crosses your mind is that he will probably take a gangster role. The actor is well known for his movie roles, he has a tough facial expression and body build which suits this particular role, he also knows how to talk and act tough when necessary. 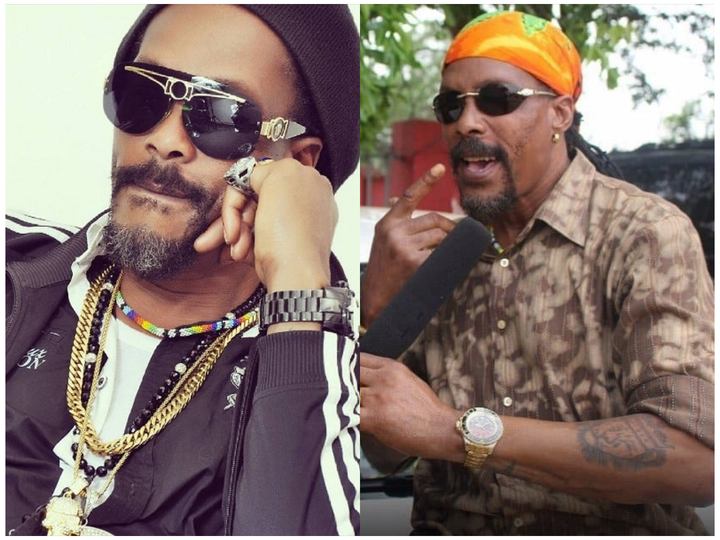 Saint Obi is another Nollywood actor who is well known for the kind of roles he plays in movies. He usually acts as a policeman or a gangster who is full of action. 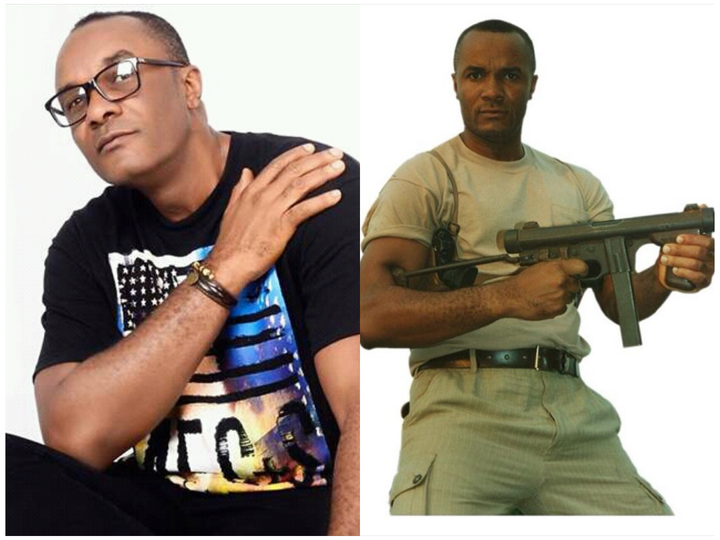 Gentle Jack's physical appearance and facial structure suit the gangster role, it's no surprise that he acts as one in his movies. 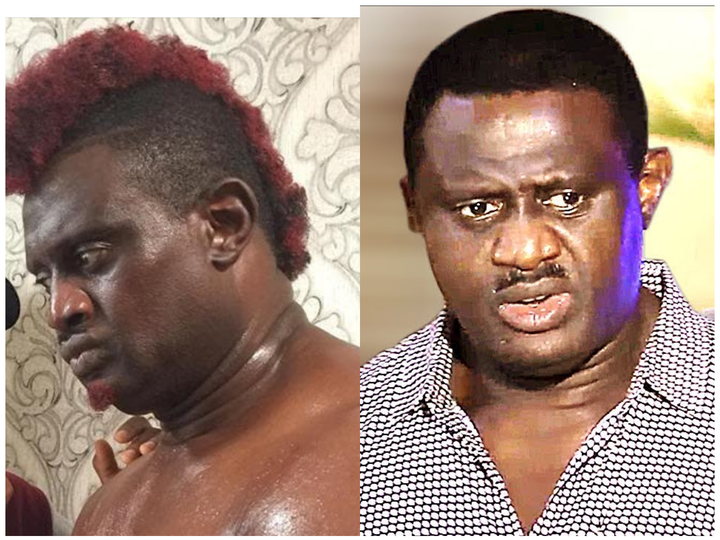 Richard Mofe Damijo, who is popularly known as RMD, is one of the actors whose gangster role took many by surprise. RMD is seen as an actor who plays the role of a rich and influential personality, however, he played the role of a gangster in the movie Oloibiri and he acted quite well. 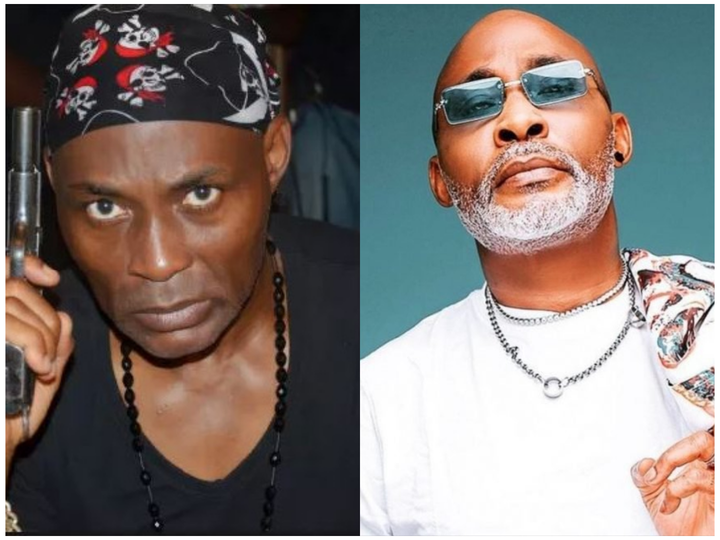 Zubby Michael is another actor who loves to act tough in movies, he always appears fearless and in control. 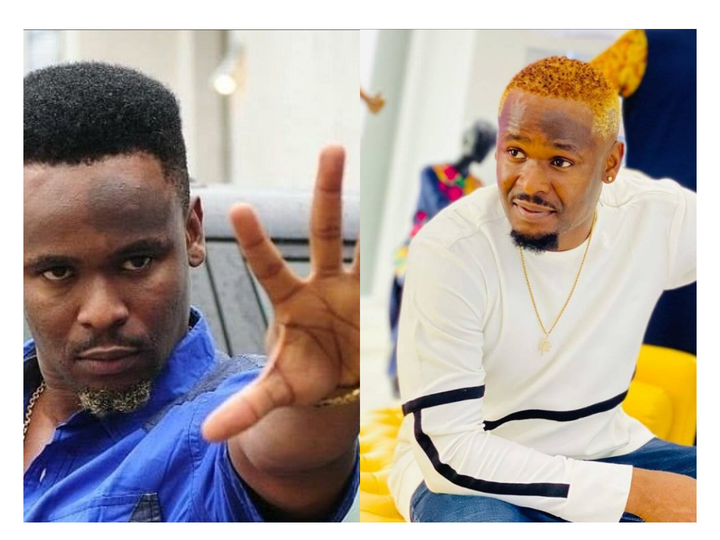