By stanpab (self meida writer) | 1 months

Chinazo Ekezie who is fondly called Nazo Ekezie is a fast rising Actress that that is making waves in the movie industry. She is a beautiful Actress that is gifted with great acting skills. She can fit in any movie role given to her by producers and directors. She is versatile and presently one of the best Actresses in the country. Nazo is a pretty Actress who goes for what she wants. She doesn't see any wrong in asking men out and will give the green-light to any man she likes. 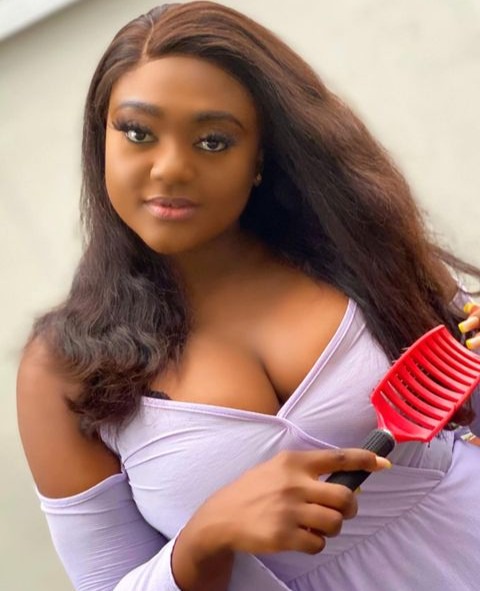 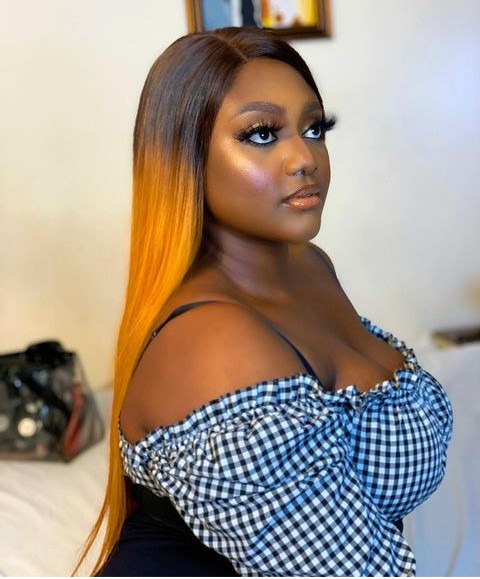 Nazo started her acting at the age of Eight. She was performing in her school's stage plays at such tender age. She got better acting in her school's stage plays. When she finished school, she went into mainstream acting. Her acting debut in Nollywood was in 2010. Her great performance earned her roles in subsequent movies like "Thanks for Coming". The movie brought her fame and recognition in Nollywood. 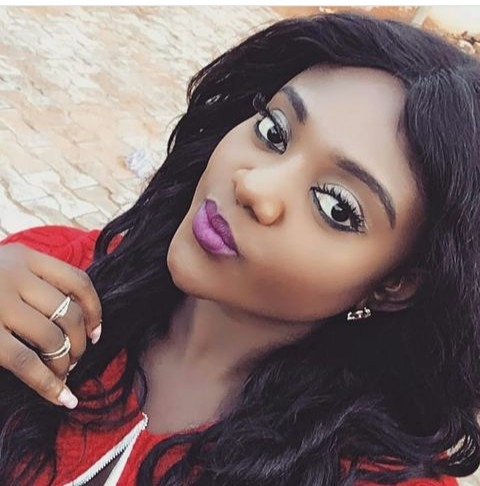 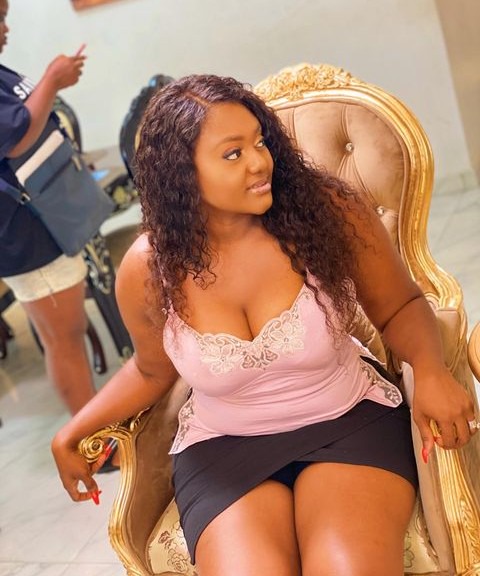 Nazo had grown over the years to become a movie producer as well. She has successfully produced a couple of Nollywood movies. Her growth in the movie industry is immeasurable and she is definitely understands why she is there. She produced her first movie in 2018. The movie is titled "Flawed". She is the CEO of Onoaku Production Company.

The on-screen Nollywood star, Nazo is not yet Married . She is currently single and doesn't flaunt any man on her social media accounts. 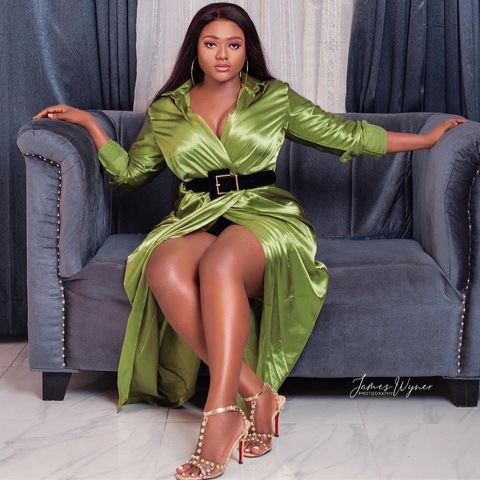 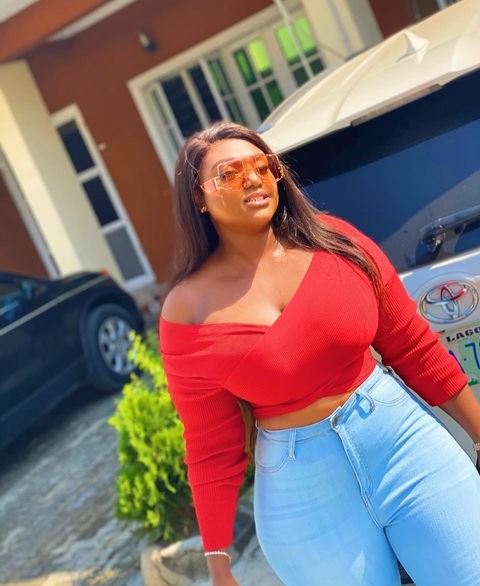 During an interview session with Inside Nollywood, Nazo Ekezie revealed to her fans that she doesn't see any wrong in asking men out.

According to Nazo Ekezie, "Absolutely nothing is wrong with it! I will always give the man I like the green light. I think it takes a lot of confidence to do that and my confidence is on a high right now and I am loving every moment of it. That is why I call myself 'Ofe' which means soup in Igbo language; I consider to be a bowl of very delicious Igbo soup. And guess, I am sweet, very sweet."

Nazo Ekezie has done well and still has a lot to offer in the movie industry both as an Actress and as a producer. Nazo is very beautiful and adorable. See more of her lovely pictures below. 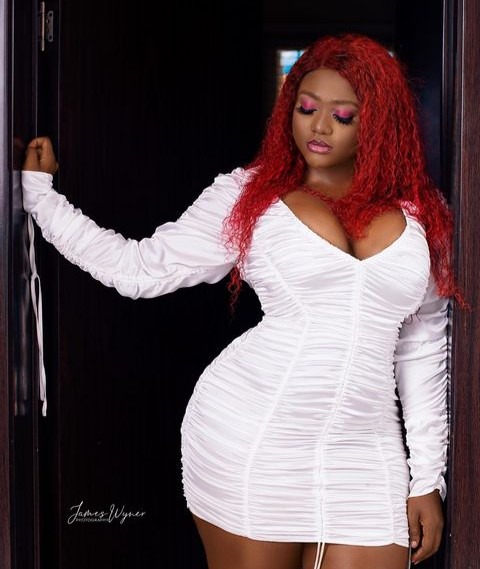 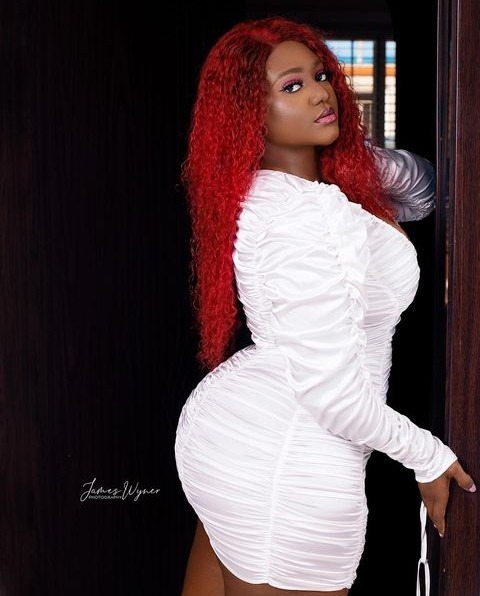 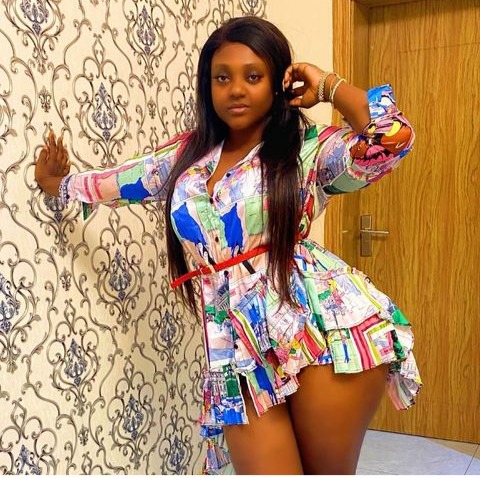 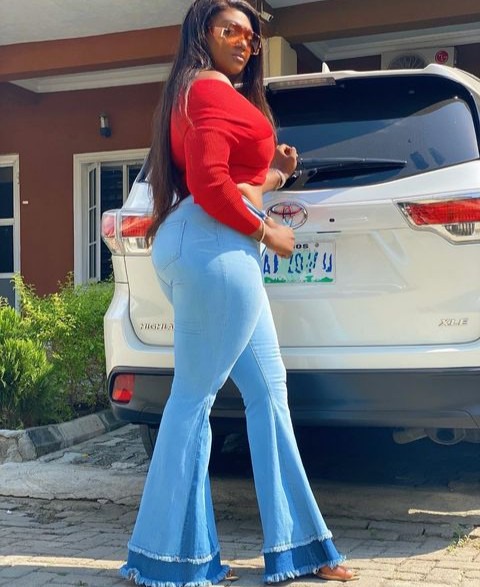 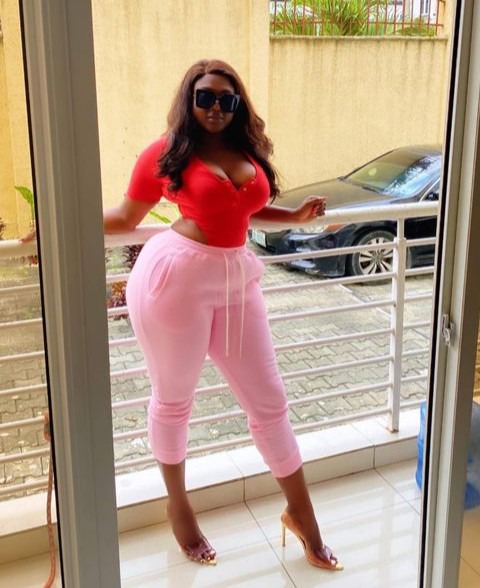 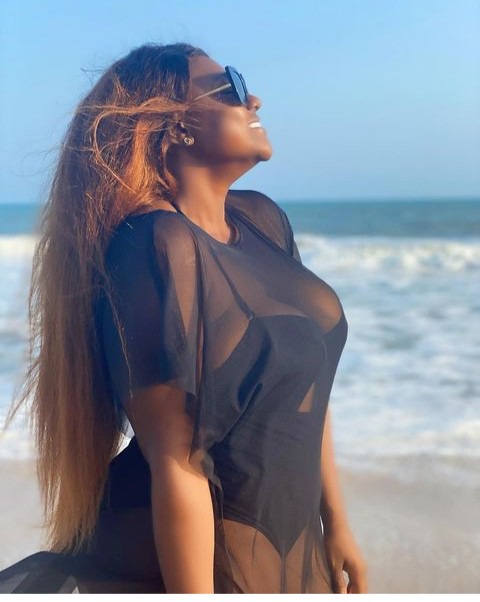 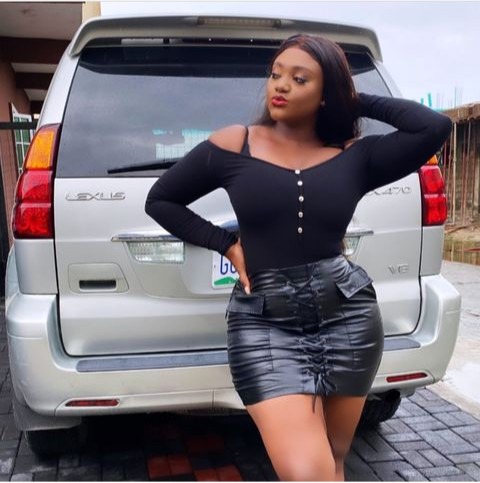 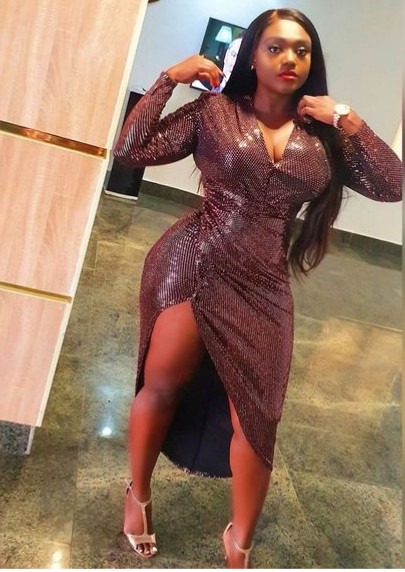 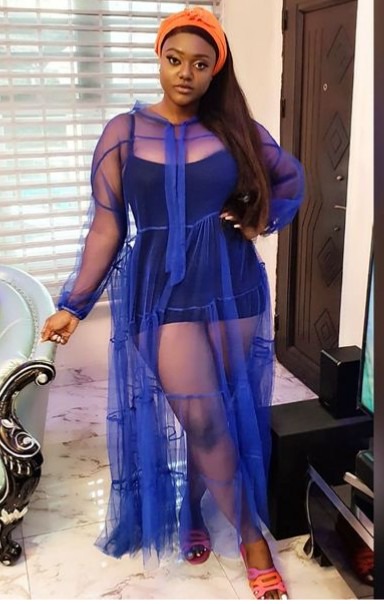 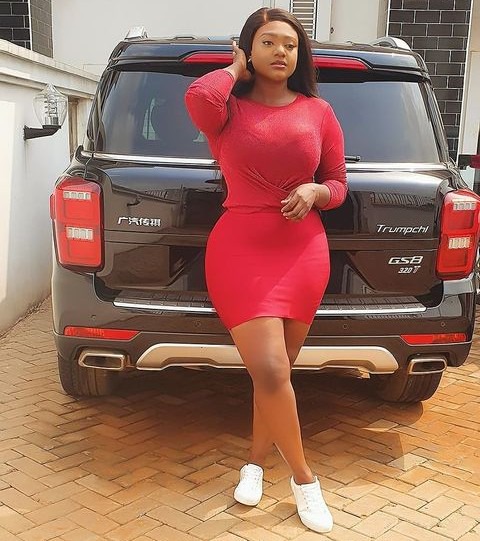 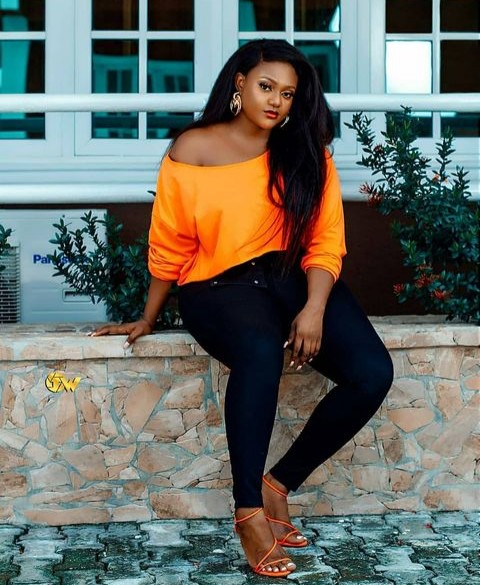 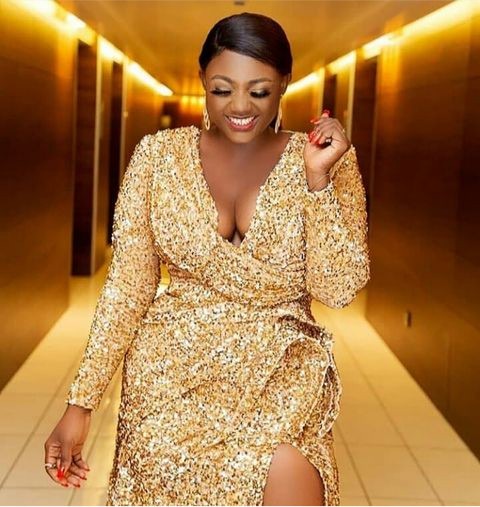 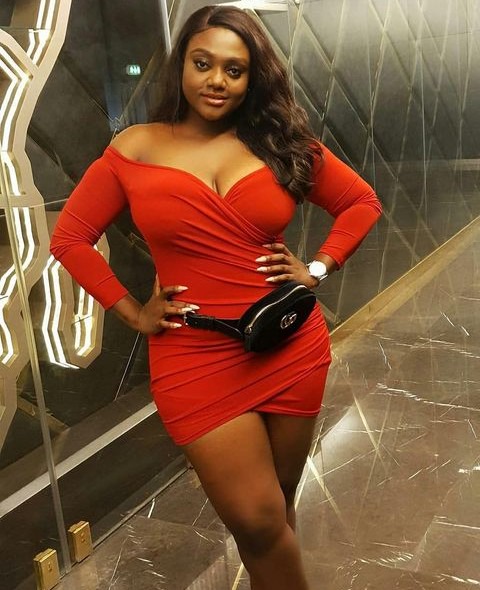 Do you believe with her?

Let us know your thoughts.

Wednesday Morning Prayers: Declare These Prayers Before Going Out Of Your House Today

What A Lady Did After She Was Taken Out From The Street From Begging.

Say This Powerful Prayer Before Leaving Your House Today

Emotion Flows In Minneapolis, US, As George Floyd Gets Justice (Photos)

Nigeria never had a govt like Buhari’s, says APC

"Kill All The Bandits, And Bomb All The Forests" - Governor El Rufai