Watch this video of Lasisi Elenu to brighten up your day

By Jessyka (self meida writer) | 3 months 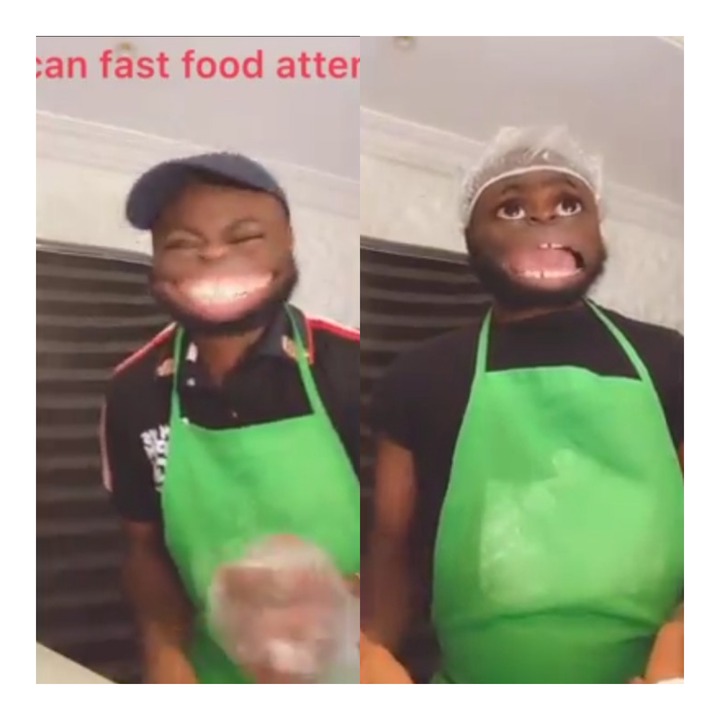 Nosa Afolabi popularly known as Lasisi Elenu is a Nigerian comedian, actor, influencer and musician. Althea he was born in Kano state, Nigeria, Lasisi actually hails from Offa on Kwara state. He was born and brought up in Nigeria. He had his higher education in the university of Ilorin, where he is said to have studied Agriculture and Biosystems engineering. 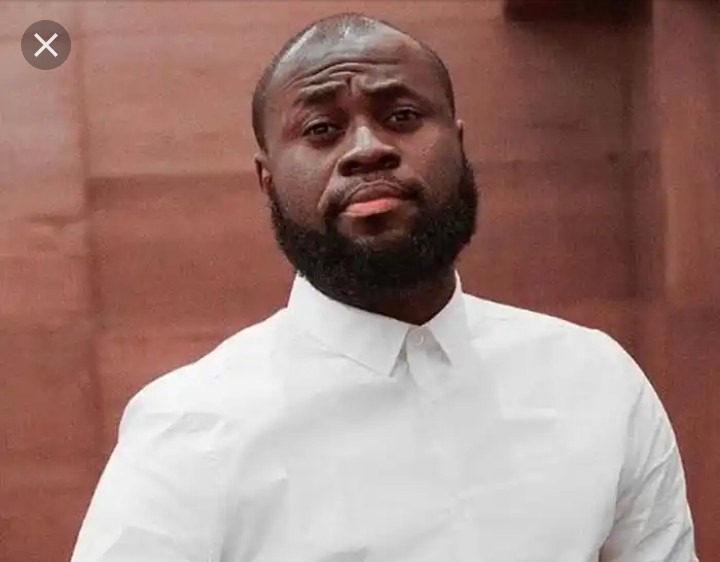 Before Lasisi ventured into comedy, he started as a musician. He confessed in an interview that he was not born with the talent of cracking jokes but actually developed it when people told him how funny he was. He began posting comedy skit and he lists his first skit on the 11th of August, 2017 which led to his rise on prominence. 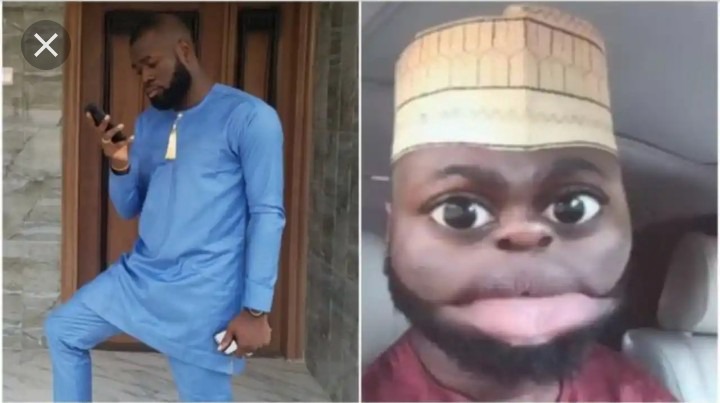 Aside from the introduction which he uses most time in the form of: Hello everybody, Lasisi is here again and something just happen right…, his comedy skit has a unique feature of him with a wide mouth disguise filter although at times he makes his comedy skit with his natural face or made into cartoon form. His skits focus on different life experiences and themes like job, families, siblings, law and many more. His recent comedy is a 16 minutes episode “ mama and papa Godspower”. 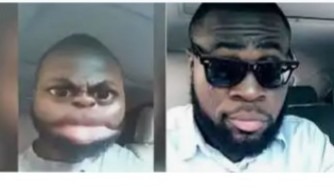 Apart from being a good comedy, Lasisi also raps and he is a fan from American rapper, Rick Boss. He is also a musician and has a single hit that was released under the Moniker, nature. When he was into music, he and posted them just like he does to his comedy skit now. He is also an actor. He recently featured in The Ghost And The Tout. 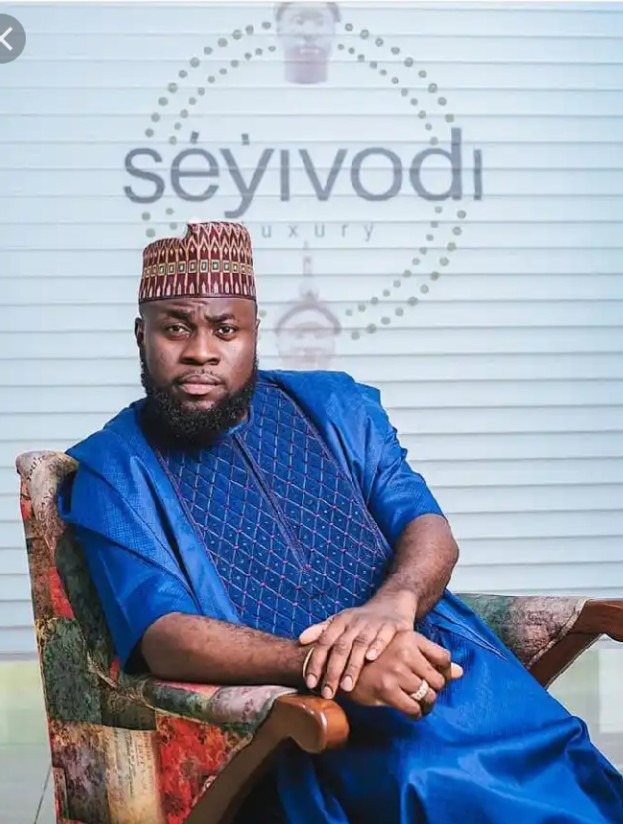 Lasisi is one of Africa’s most popular influencers. In March 2020, he was named as Nigeria top 25 under 30 superstar. He currently has over 75000 followers on Tik Tok and over 3.4 million followers on Instagram. 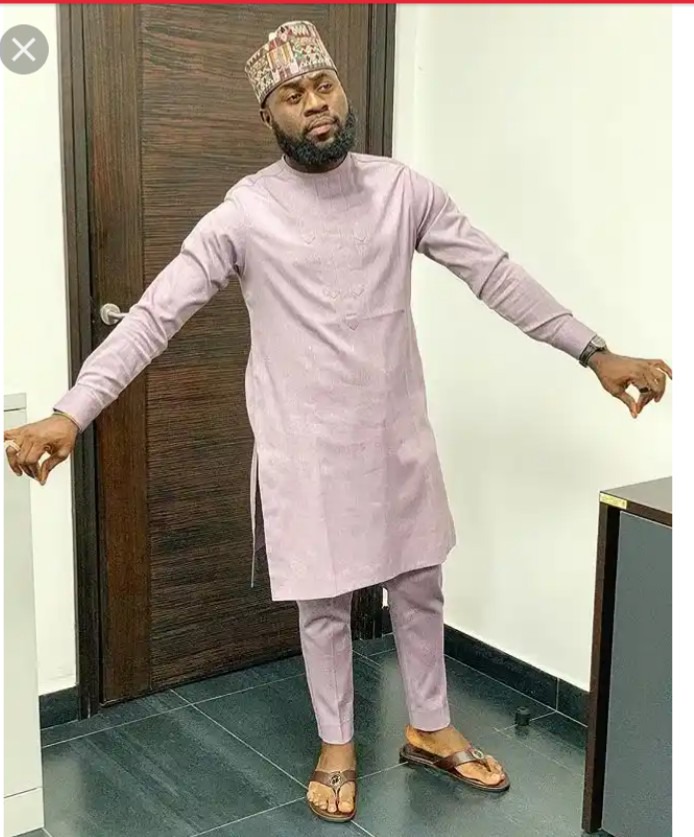 At a time, there was a controversy when he was warned by the Nigerian Bar Association of misrepresenting their profession in his comedy skit. 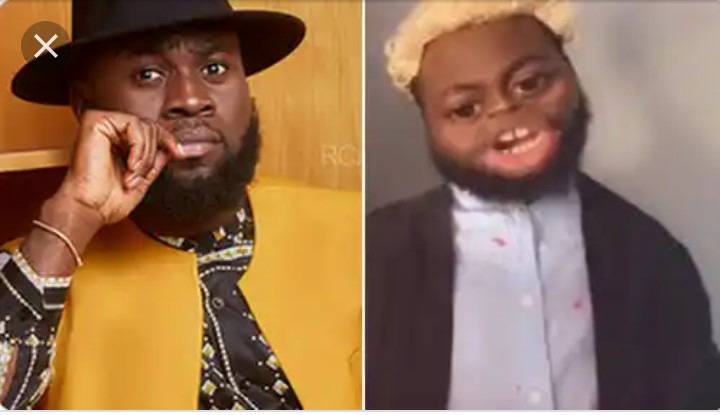 He has also confessed to getting a lot of sexual requests from female fans. 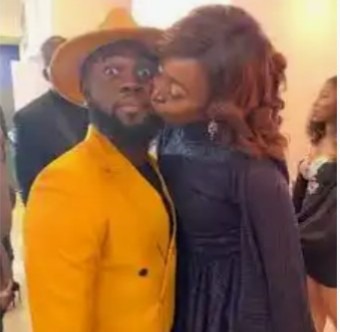 Lasisi, in an interview, has said that the comedy has opened doors for him and given him invite that ordinarily he wouldn’t have been able to attend. Lasisi has gotten quite a lot of endorsement from various brands. 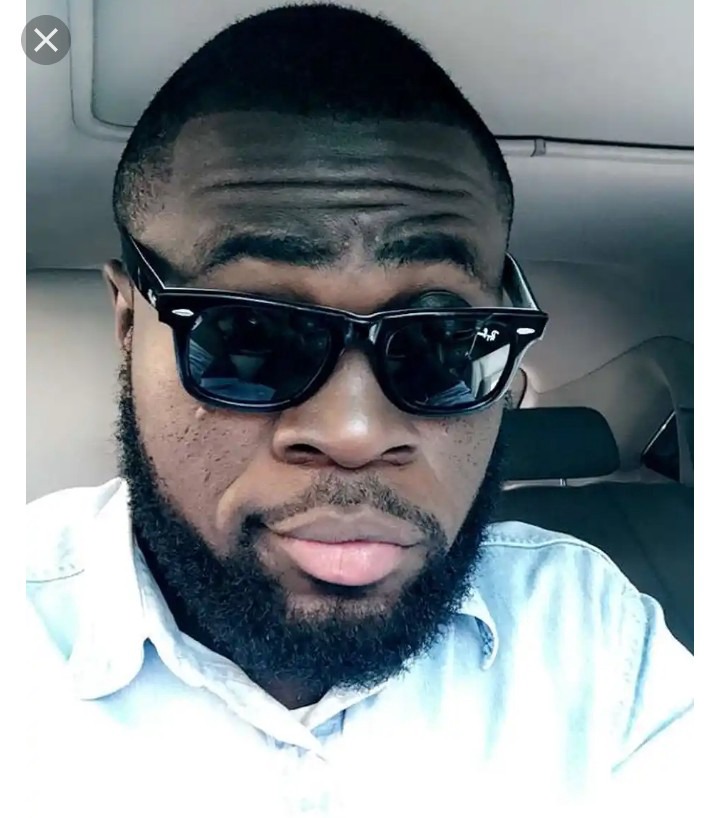 Hope it brightened up your day.

35 Gorgeous Photos Of Toyin Abraham And Her Family

#Shedibalabala Challenge: Nollywood Actress reacts after she was criticized for joining the trend.