Check Out The Top 5 Most Followed Celebrities On Instagram

By RossAlex (self media writer) | 7 months ago

1. Cristiano Ronaldo :- The Juventus star is the world's most followed person on Instagram, he became the first person to have more than 200 million followers. Ronaldo's posts are mostly about family and football with the promotion of his label "CR7". His followers are over (258 million). 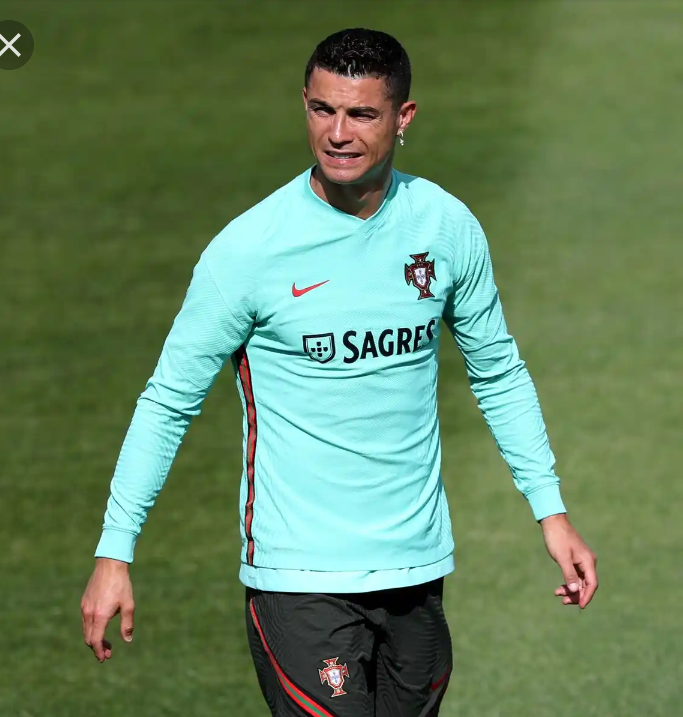 2. Beyonce :- Also known as "Queen Bey" is a proud winner of a whopping 24 Grammy Awards along with other achievements as a musician, actor and entrepreneur. She is also known to use her Instagram account to bring attention to the issues like "Black Lives Matter" and show her support for the U.S president "Joe Biden" and "Kamala Harris". Her followers are over (163 million). 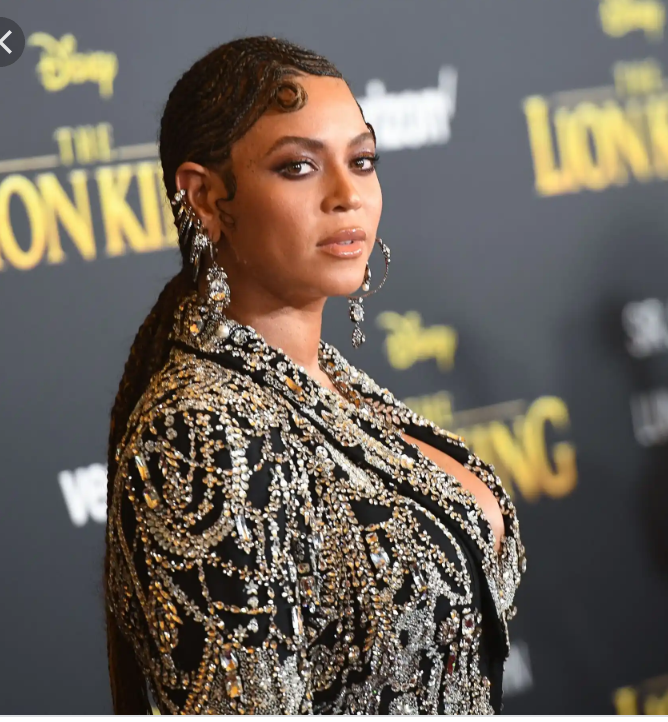 3. Ariana Grande :- The singer won the 2019 Grammy Award for the best pop vocal album for her music "Sweetener" and she is the most followed woman on Instagram With (218 million) followers . 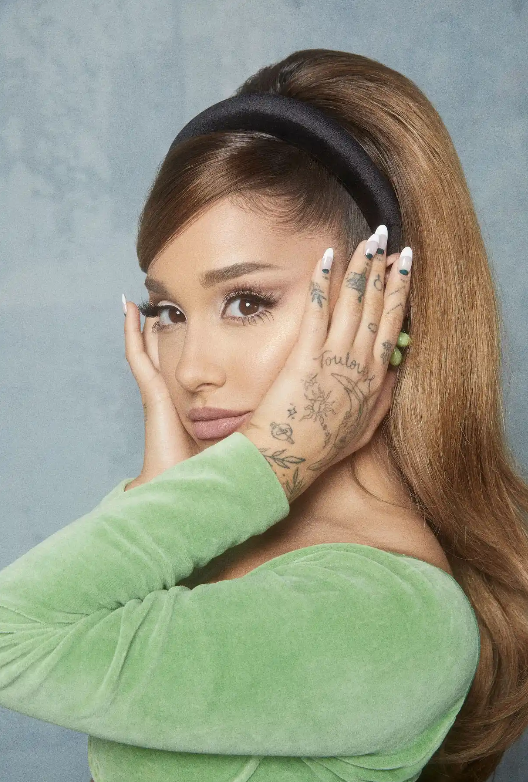 4. Kim Kardashian :- Kim is the most famous Kardashian and she always post lot of stories and videos from her home. Rumours of Kim divorce with her husband "Kanye west" has brought her lot of attentions now on social media. Her followers are over (202 million). 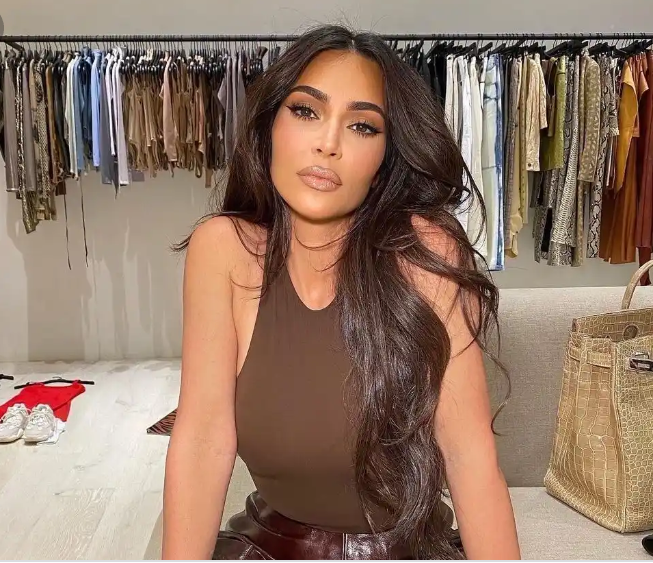 5. Dwayne Johnson :- Also known as "The Rock" was a wrestler before he turned into Hollywood blockbuster star. He is also one of the highest paid actors in the world with over (214 million) follower. 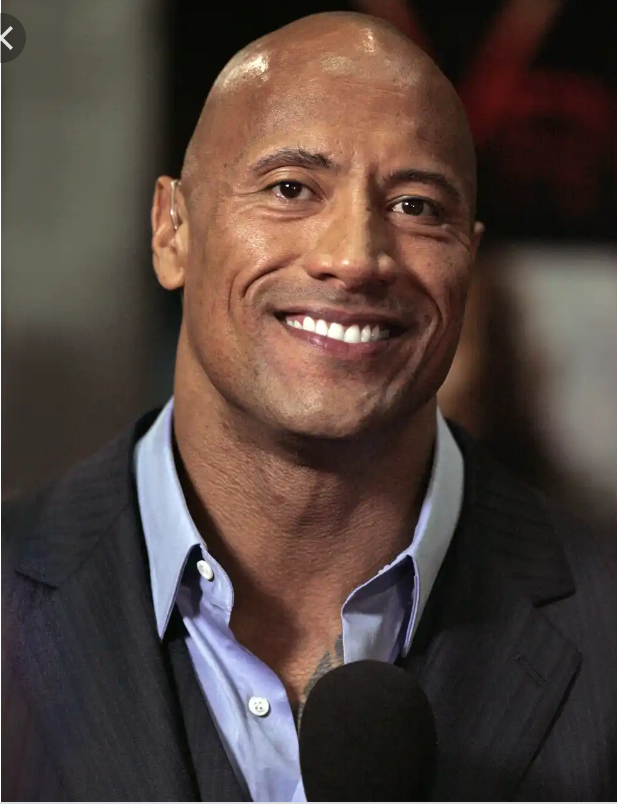