See amazing things that some kids did at very young age

By Thekijha (self media writer) | 1 year ago

While some of us were mastering the art of eating with a fork and even learning how to walk. Some especially gifted kids are already singing, dancing, and painting like we've never seen before. 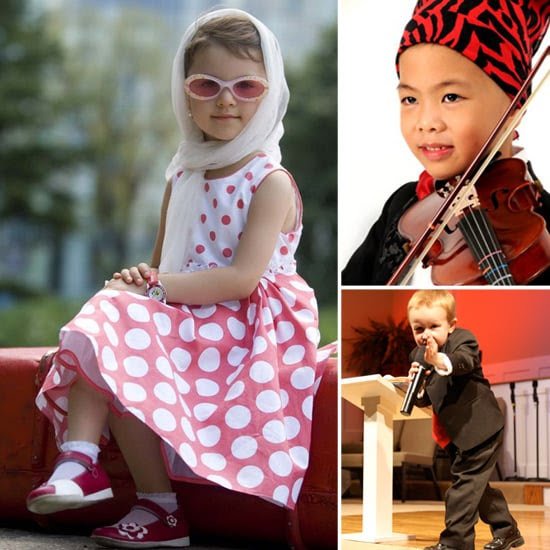 Keep reading for a collection of young and gifted singers, artists, and even a mini preacher who are melting our hearts with their little ones. 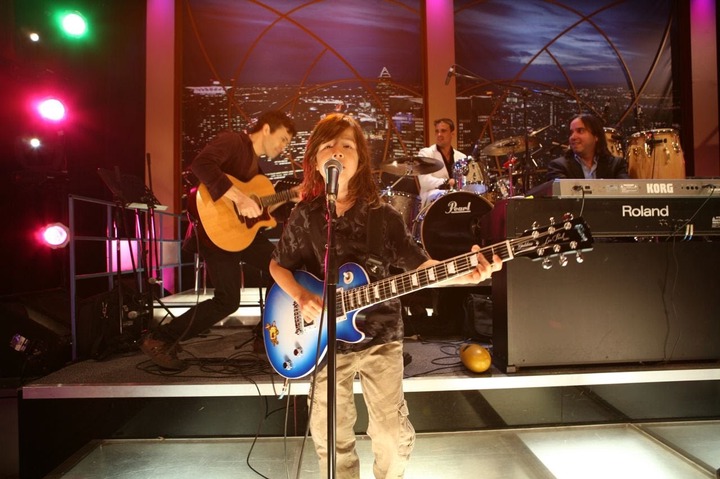 Luciano pizzichini used to listen to Paul McCartney, John Scofield, George Benson, and the Beatles, courtesy of his musician father. All his early exposures paid off. With hundreds of performances under his belt, he has thousands of fans all over the world, it's no surprise that Luciano is the youngest person to be sponsored by Gibson guitars. 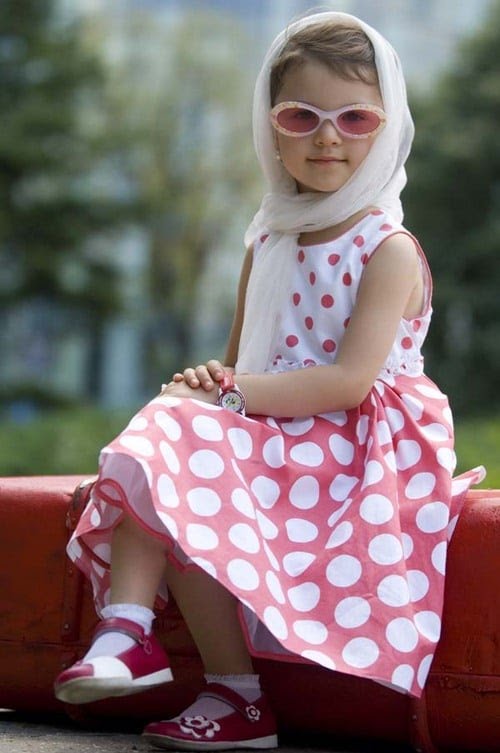 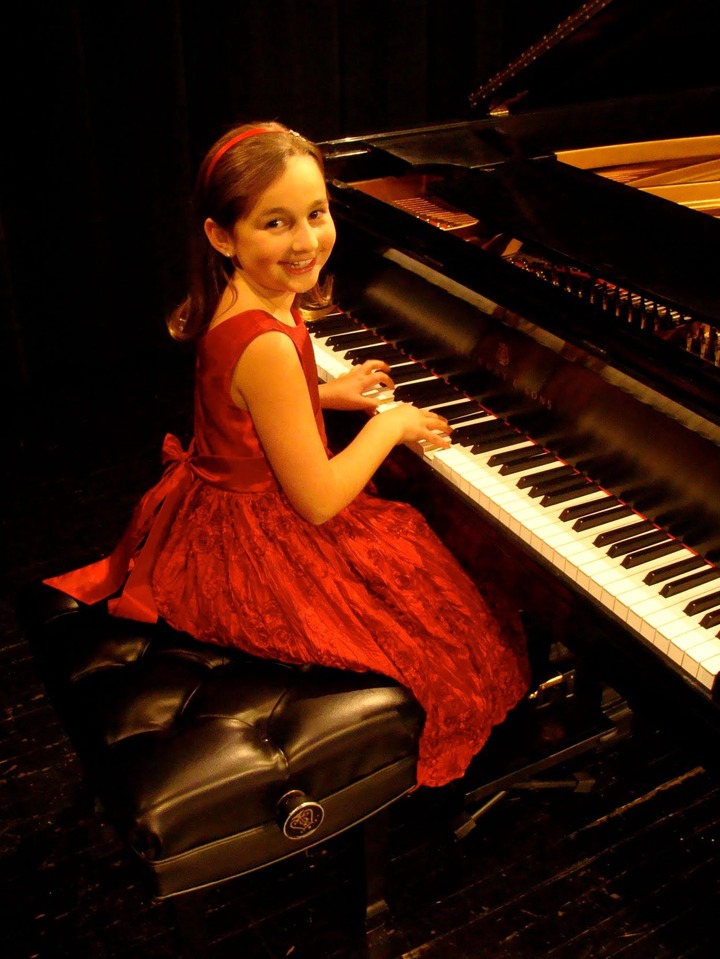 Emily Bear has been professionally playing piano since she was just five years old, and has a rare talent.

She has played for some really incredible audience including the likes of Bill Clinton, Dalai Lama, and has also played at Carnegie Hall. 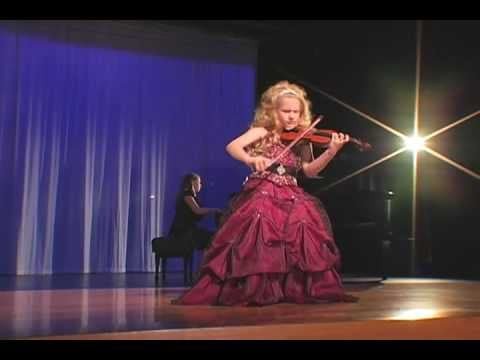 Brianna Kahane is a gifted violinist who is using her talent to make a difference. At just the age of eight, she decided to use her amazing gift to raise money to build the art school of her favourite violinist, Romel Joseph, that was destroyed in an earthquake. Fortunately, she managed to raise more than enough money and rebuild the school. 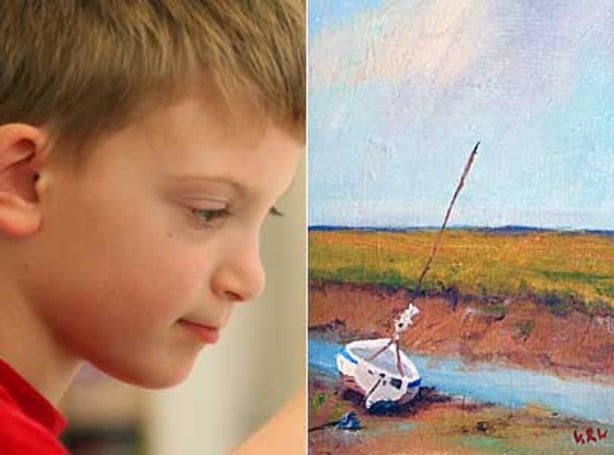 Kieron Williamson's exceptionally atmospheric painting looks like the work of a master artist. At just six years old, he seemed able to grasp the concepts of abstract and realism, and his work has won him an international award. After the first public exhibition of his work, he sold out in just 14 minutes. 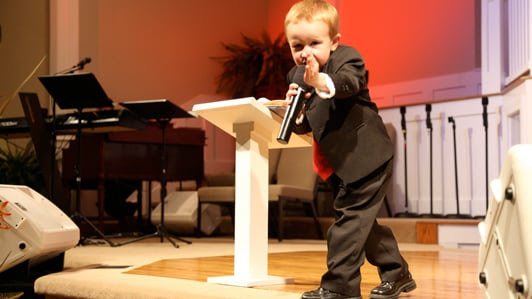 It's impossible not to recognise the magnetism of kanon Tipton, who wasn't even two years old when the video of him preaching made him a YouTube sensation. He has been preaching the gospel as early as he could talk. 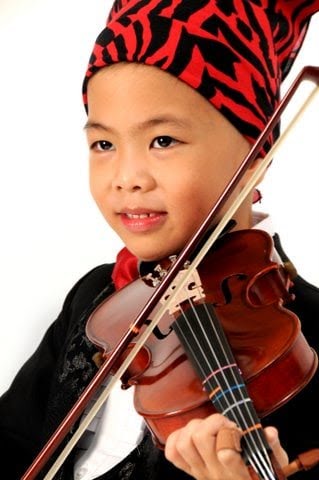 Dhanat is already one of the amazing young talents for merely mastering the violin, but his abilities don't end with his musical abilities. He's also an accomplished painter, having had his first solo exhibition at the age of three.

Content created and supplied by: Thekijha (via Opera News )