See Some Hollywood Celebrities Who Are In Open Marriages

By ChocolateMe (self meida writer) | 10 months 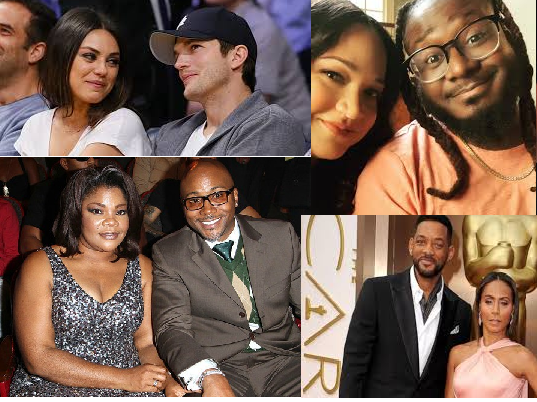 Celebrities tend to have complicated relationships and the kind of life they lead makes it a herculean task for them to maintain a monogamous relationship.

These couples have chosen to view relationships differently as they believe that owning their partners is not practical, so they free themselves up for side affairs.

This article is about some Hollywood celebrities who are in open marriages. The rapper and producer has been married to his wife since 2003. Since then he has been open about their sex life and how they like to include others in it.

This is a couple that is known to invite third parties to join in on their bedroom affairs. According to various sources, it is Najm who allows T-Pain to invite other ladies over. 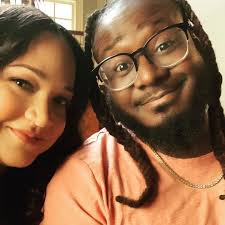 The couple has been tight for ten years now, meaning that their swinging arrangements may have brought harmony into their marriage.

Will and Jada Smith 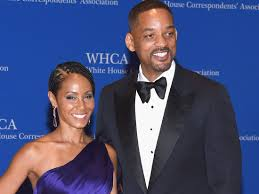 The A-list couple has been married since 1997, and they typically keep their relationship private. Jada Pinkett Smith has stated in the past that their relationship is not dependent on sexual fidelity. She has chosen to see Will as a grown man who is free to make his own choices. Jada is also a believer of the notion that trying to own someone is not ideal. 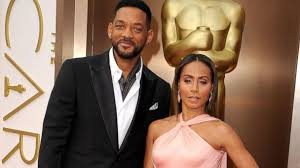 Therefore, the couple bases their relationship on trust instead of fear of repercussions. Their relationship is unconventional and they're very casual and relaxed about it. Jada says that her husband is free to do whatever makes him happy as long as he can live with it. The power couple is rumored to perform as a trio sometimes, inviting beautiful ladies to participate in their bedroom fun. But they are thought to be very much tied up with themselves, but apparently not to the extent of excluding others totally.

Notwithstanding the fact that these two are seemingly fond of each other as well as of their daughter, many people believe that they are heading for trouble. Jay-Z is said to have carried on with many a woman in showbiz, including a fling with Rihanna. The Oscar winner has been open about the type of marriage she has. She reportedly said that monogamous relationships are all about owning your partner. “See, we’ve been taught to have ownership, that’s the Western way to do it. I originate from this place called Africa and what I know of African kings, tell me about one of them that just had one wife. Do you know any of them? I don’t. That’s where I originate from.” She said that opening their marriage was her idea. 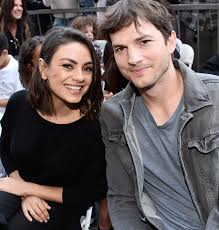 Not long ago, Ashton Kutcher came out clearly that he enjoyed open relationships. It was at a time when he had a relationship with Demi Moore. He even stated that they were having threesomes. Fast forward to today, his marriage with Mila Kunis is not a monogamous one either. The actor enjoys a flirt once in a while although he still cares for his family. The love he has for his wife and children keeps him grounded although he is free to venture outside the marriage.

What do you think about this kind of marriage arrangement?

Check out Chioma’s new photo in the bathroom

FA Cup: The Winner of Emirates FA Cup set to be awarded with a Silver Sleeve Badge

"Beyonce Was Thinking Of Erica, While Writing The Song Flawless" Denrele Says As He Hypes Erica

"The Mudder Squad" is Trending on Twitter, See The Reason Why.

Barca have reached an agreement with Aguero