Meet Lauryn Hill, The First Female Rapper To Have A Diamond Album In The World

By Busyhand (self media writer) | 1 year ago

Meet LaurynHill, The First Female Rapper To Have a Diamond Album In The World.

Though some peoples who know nothing about music are still compared Hill with others artists, but no proof to back their argument.

If you any female rapper who is better than hill kindly send us her names. 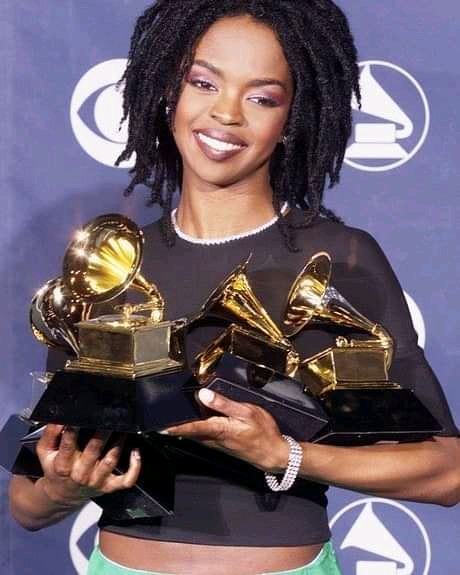 Lauryn Noelle Hill (born May 26, 1975) is an American singer, rapper, songwriter, and record producer. Often regarded as one of the greatest female rappers of all time, as well as being a pioneer in the Neo soul genre, Hill is widely credited for breaking barriers for female rappers, popularizing melodic rapping and for bringing hip hop to popular music. She is known for being a member of Fugees and her solo album The Miseducation of Lauryn Hill, which won many awards, and became one of the best-selling albums of all-time. Hill has influenced many artists of various genres. 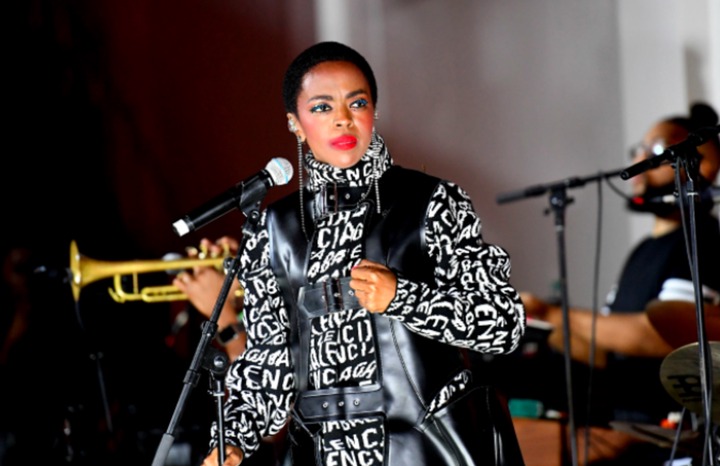 Hill and high school classmate Prakazrel (“Pras”) Michel performed together under the name Tranzlator Crew and were joined shortly thereafter by Wyclef Jean. As a teenager, Hill also acted on the television soap opera As the World Turns and alongside Whoopi Goldberg in the filmSister Act 2: Back in the Habit. With the money she earned from her acting jobs, she helped finance her group, renamed the Fugees in 1993. 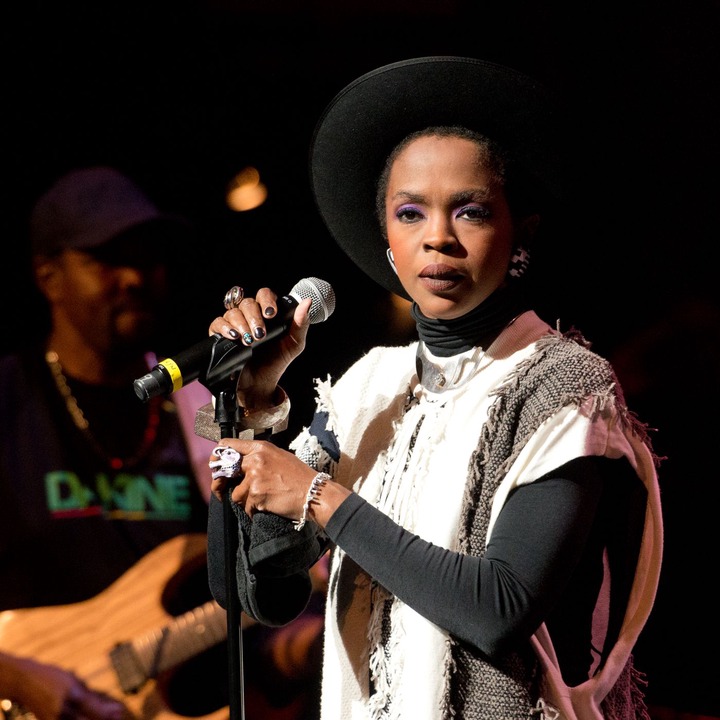 It was eventually signed to a division of Columbia Records, but its debut album, Blunted on Reality (1994), attracted less-than-spectacular reviews. Critics commented that Hill overshadowed her partners and that she should strike out on her own. The group’s second album, The Score (1996), which featured an impressive remake of Roberta Flack’s 1973 hit “Killing Me Softly with His Song,” was much better received, selling more than 18 million copies and earning two Grammy Awards. 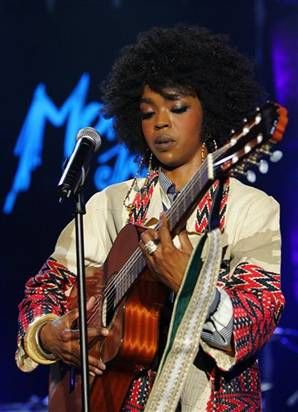 Hill, who had been pursuing a degree in history at Columbia University, abandoned her studies, and the group’s members decided to pursue their individual interests. 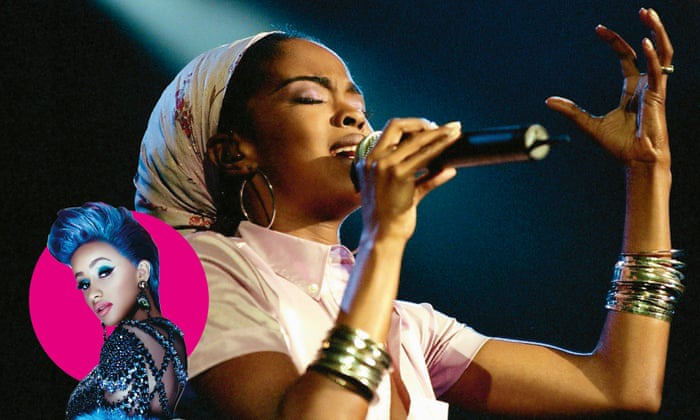 Back then, after chart success with the Fugees, Hill went solo and released Miseducation - her only studio record. 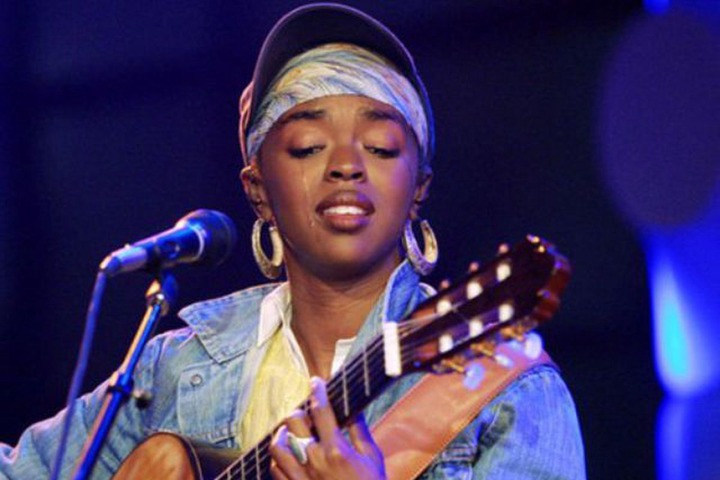 The seminal album has gone three times platinum in the UK since its 1998 release, selling more than 19 million copies worldwide. 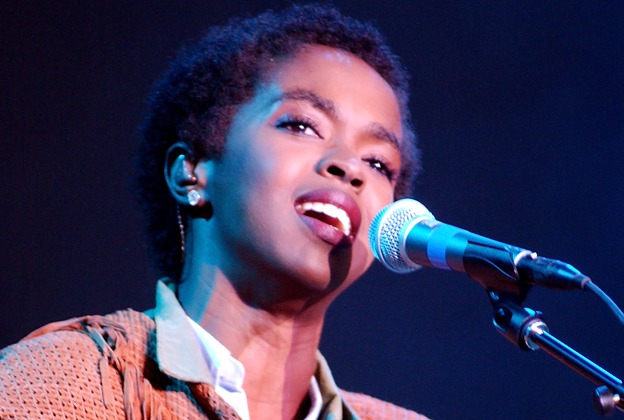 At the 1999 Grammys, the record won five awards including album of the year. Hill brought together the sounds of reggae, rap and hip hop infused with a soulful sweetness mixed with authentic lyrics.