Remembering Resonance: The Nigerian gospel duo that thrilled us with gospel hits

By TheWatchWoman (self media writer) | 1 year ago

Songs like Chinwe Ike, Lee Lee and Holy Ghost fire will most definitely ring a bell in the ears of most Nigerians. These songs are actually hits of Nigerian gospel duo Resonance. The group was formed in 2006 in Enugu when both cousins came together to form the group and focused primarily on gospel music. They were both based in Enugu state. 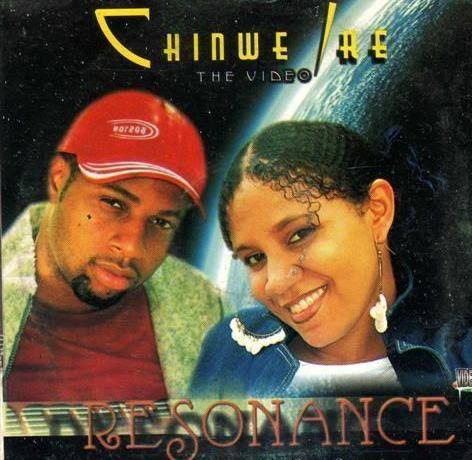 They came into Limelight with the Gospel Album Chinwe Ike which means God is Great. The album became an instant hit and spawned several hit tracks like Chinwe Ike which was the title track of the album, Lee Lee and Holy Ghost fire. 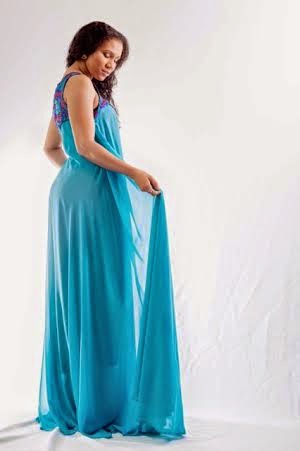 The duo indeed earned the admiration of many across Nigeria. They also won several awards. The music group however broke up in 2017 and the group breakup was said not to be amicable as a source close to the group said Gucheano was allegedly bitter that he did all the work and Esther got all the credit. That was how this group whose future was once very bright fell like a pack of cards and faded away into Oblivion. Esther However tried to make a comeback in 2014 with the song "ije Love" but however that didn't fly as it failed to get rave reviews. Not much is known of Uche as nothing have been heard of him since 2007.

Content created and supplied by: TheWatchWoman (via Opera News )