By Temmyabbe (self media writer) | 2 years ago

It is an accepted fact that religious laws or moralities occasionally have a lot of effects on celebrities in the movie industry and because of that, they can't just go about performing all that gratifies them even when it is with a good intention.

This is actually the issue that happened to famous Rahama Sadau, a Kannywood actress who was penalized after she refused to fulfill the Islamic laws when she participated some years ago in a music video. 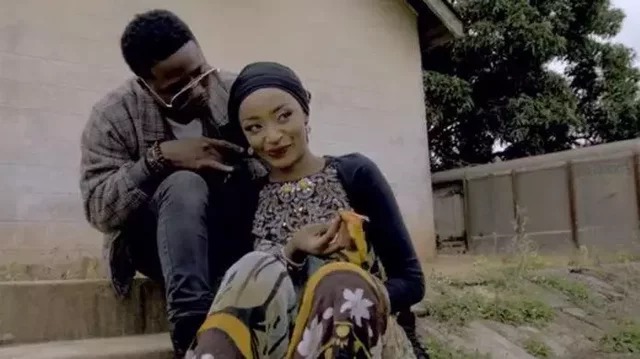 The outstanding Nigerian singer and actress rose to the limelight after her 1st film titled ‘Gani Ga Wane’ from the Kannywood movie industry in 2013. Nevertheless, she was later banned from the movie industry because of an act perceived as immoral according to the Muslim society.

Rahama starred in a music video with her colleague who is a Hausa artist known as Classiq in 2016, where the two were sighted comfortably caressing and hugging.

This brought about her being suspended by Moppan, since the act of women and men holding each other's hands in public space is considered to be taboo.

It was apparent that the penalty given to Rahama Sadau was executed to prevent others from committing such performance.

See some of her pictures from the music video below. 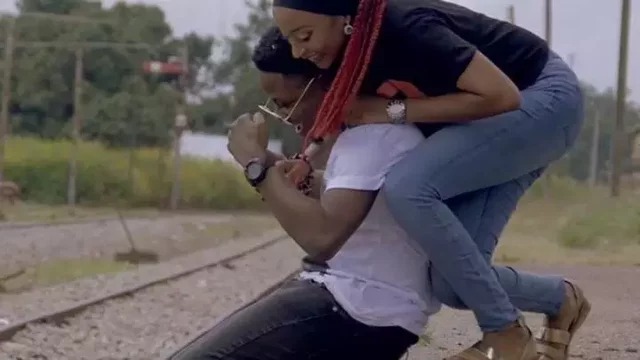 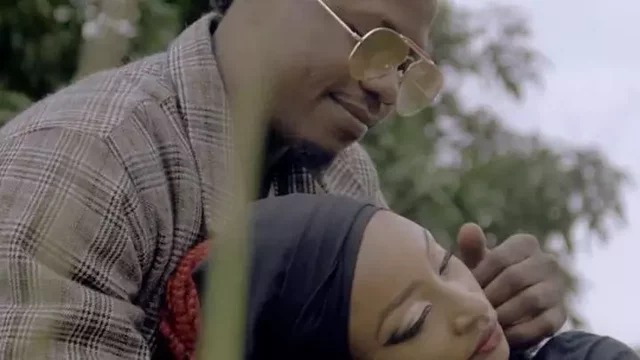 These are some of her recent pictures. 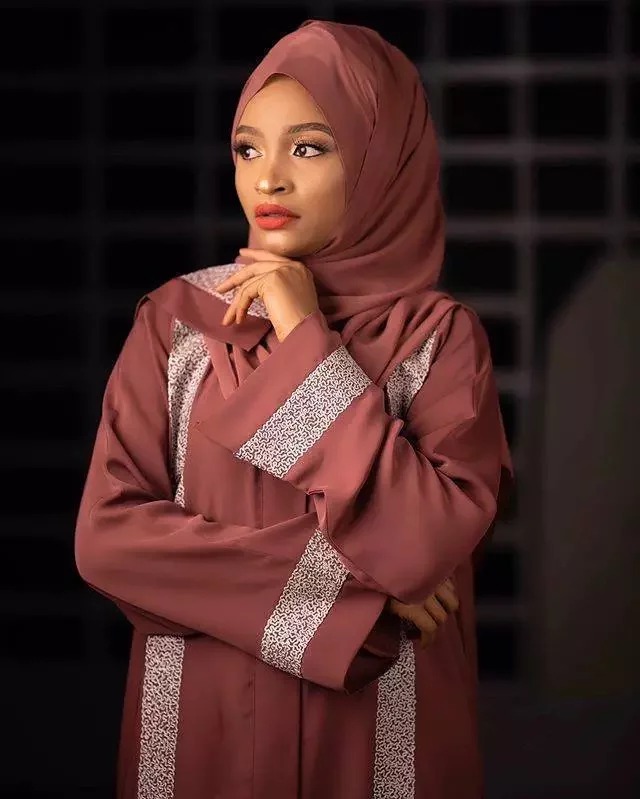 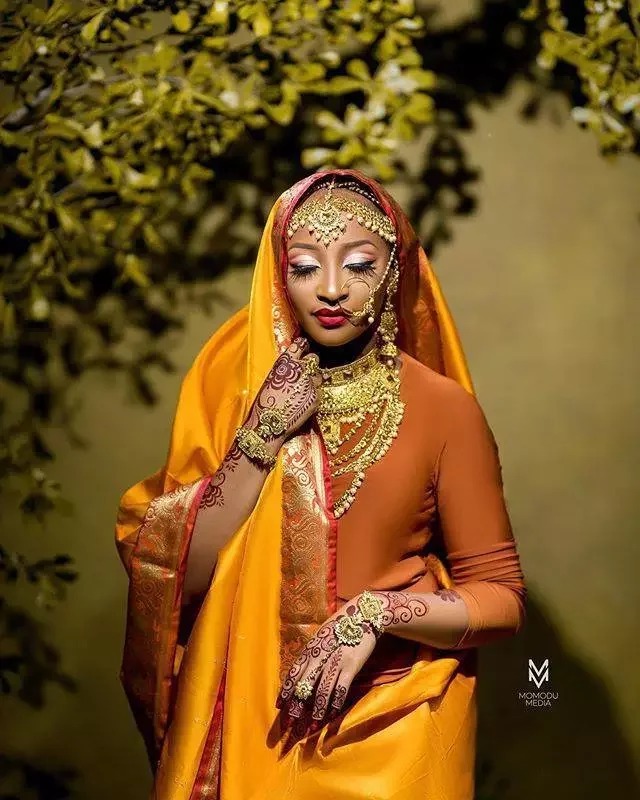 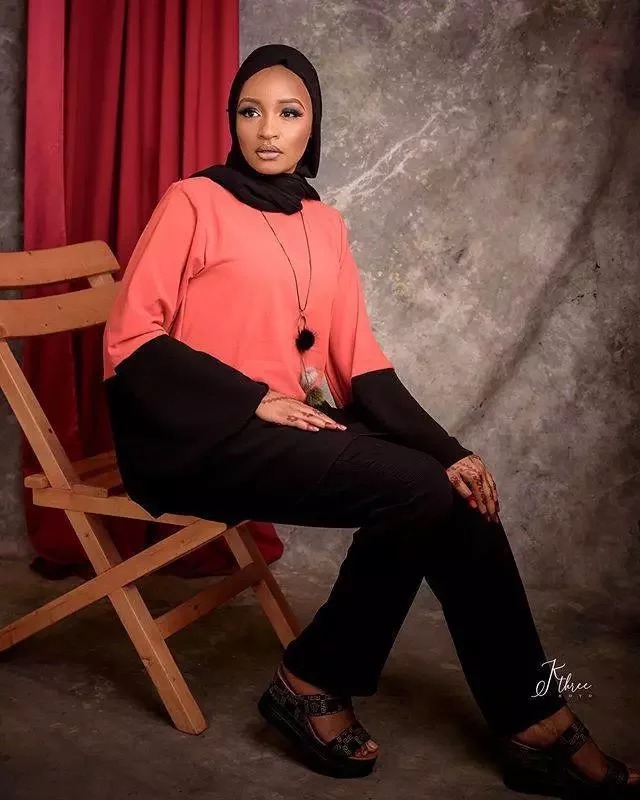