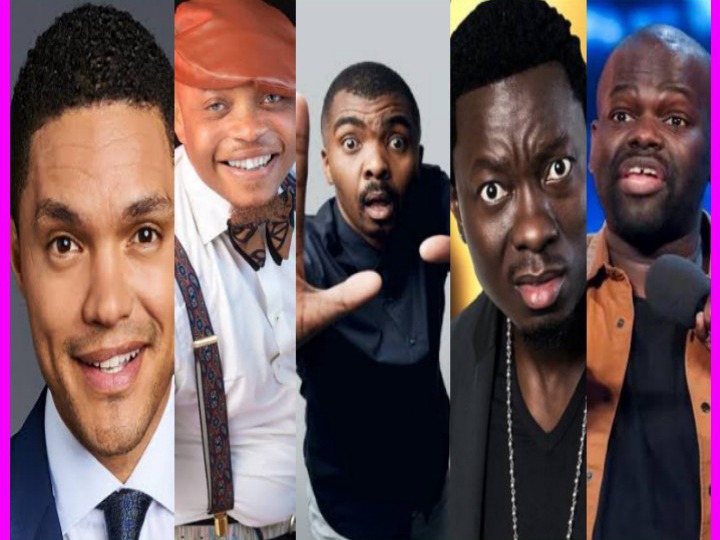 Over the years, Africa has produced a lot of best season comedians who are not only funny in Africa, but also very funny in other parts of the world. This article has analyzed some of the top 10 funniest comedians in Africa who are making it big right now. For this list, we only counted stand-up comedians, so sorry if your favourite YouTuber is not included on the list. 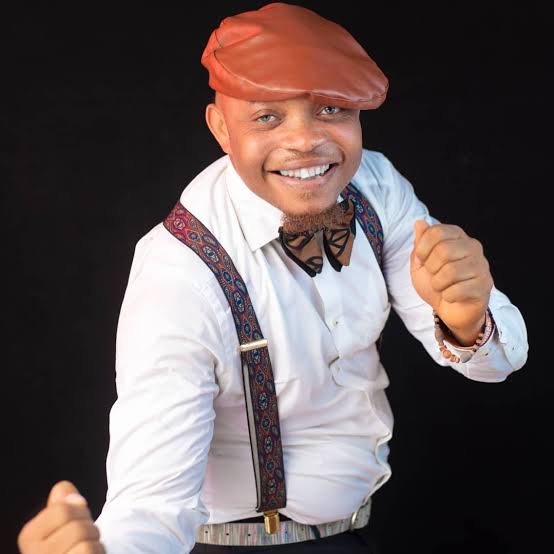 Senior pastor whose real name is Christian Best is a comedian who stands out as one of the best in English Cameroon. Unlike most comedians, he discovered his talent for being funny at church while being a drummer. He started From audio comedy, then got to albums, and then the very big stage shows. His Comedy crusade has been outstanding as he partners with various stand-up comedians Internationally. 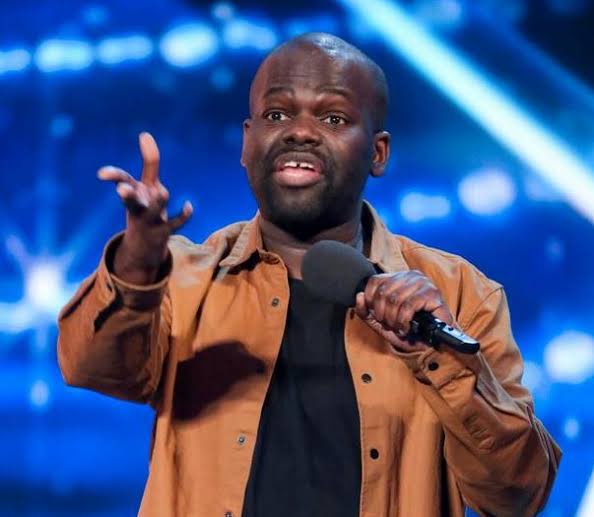 Daliso chaponda is one heck of a funny comedian. He was once starting computer programming, but it turns out that comedy is just what he was meant to do. Born in Malawi, Daliso found Fame in comedy after doing it in Canada and UK. His style of comedy turns out to be a little edgy for some people as it touches on very sensitive topics like race and politics.

In 2017 Daliso chaponda audition for Britain's Got Talent, and his ability to drop punchline after punchline gave him a golden buzzer, and he came out 3rd on the show. 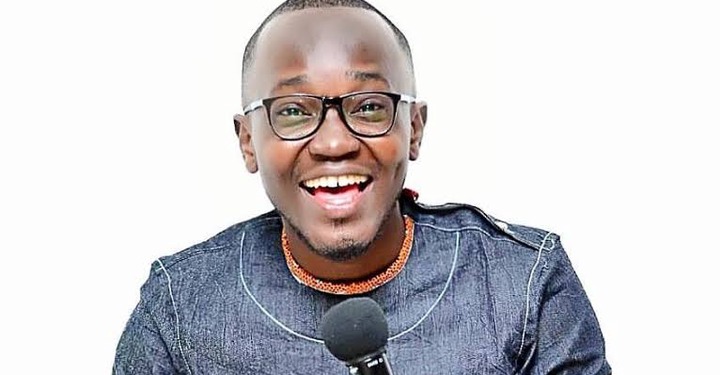 OB is a fast-rising Ghanaian stand-up comedian who is also an optometrist. He jokes about life as an eye doctor and comedian at the same time. The famous Ghanaian comedian has been touring many African countries making his audience laugh so hard that they fall off their seats literary. 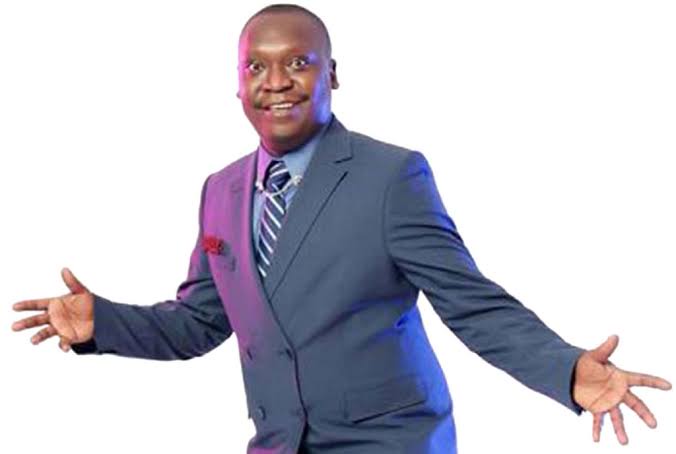 Salvador's punchline always hit the spot. He is one of the few Ugandan comedians who have toured the whole of Africa with their skills. Salvador has never struggled to keep his audience amused as his presence on stage alone is enough to make many people laugh. The Ugandan comedian has hosted concerts by artists like Sean Paul Sean Kingston and shaggy. 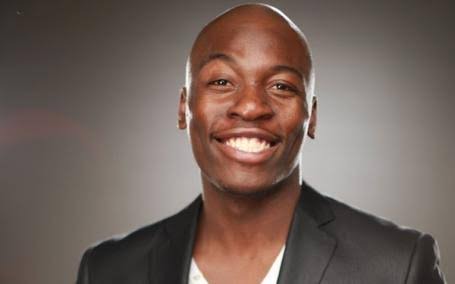 Eddie Kadii was born in the Democratic Republic of Congo but raised in the UK. His blend of English with African tongue has made him one of the most successful black comedians in the UK. With appearances on BBC's comedy empire as well as leading roles in movies like Shank, and 'Gone too far, Eddie's ability to entertain and be funny across multiple mediums makes him one of the outstanding comics to ever come out of the Continent. Apart from the comedy act, he is also a well-known radio presenter and philanthropist. 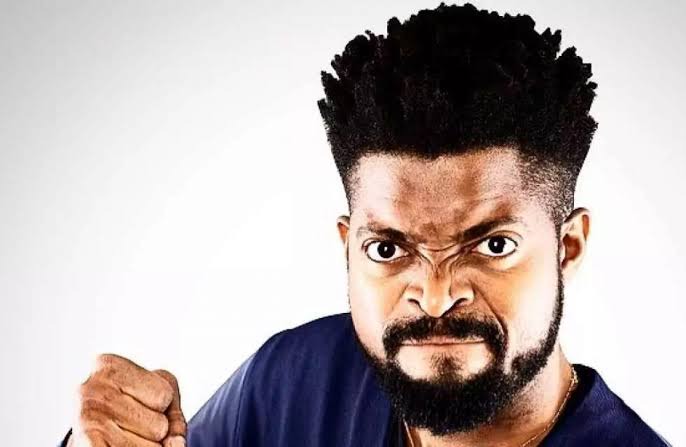 To some people, basket mouth is arguably the funniest comedian in West Africa because his style of comedy is simple, which is finding the 'funny' in the everyday lifestyle of the Africans.

He is a Nigerian comedian who rose to fame in the early 2000s. His heat joke "two things involve" went so viral that it started a challenge on social media. Basket Mouth is the first African to ever host a show at the Apollo in London. He has continued to set trends performing at events like Lord of the ribs, comedy Central, and basket mouth live at the O2 arena in London. 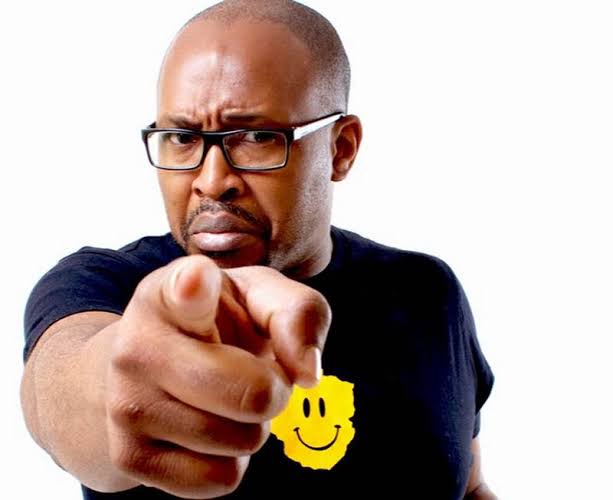 Carl Joshua is a Zimbabwe stand-up comedian who broke into the comedy world with his one-man show "The big Announcement". However, his biggest break was when he joined a well-known South African comedy show 'Parkers Club'.

According to Comedy Central Africa, Carl Joshua is the funniest comedian Zimbabwe has ever produced. This is after being featured on an all Starliner at comedy Central's international comedy festival best of Africa. He currently hosts his TV shows called 'Late night with Carl'. 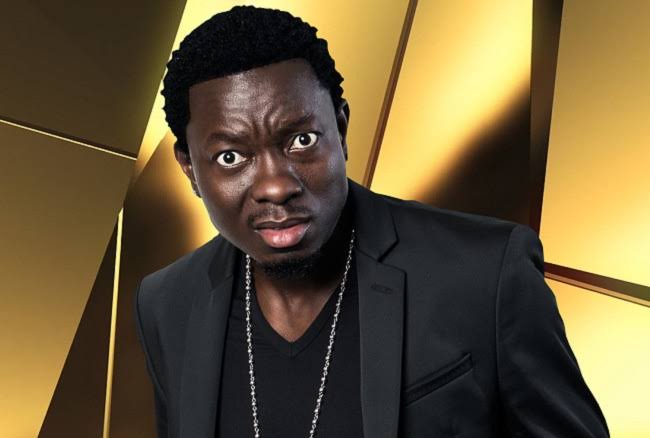 Michael has been living in the U.S. for the better half of his life but his comedy act is entirely African, including his accenHet and even his choice of clothing. He was originally born in Ghana but moved to the US as a teenager. He includes a lot of curses in his jokes which ironically gets people laughing because of the accent he uses. 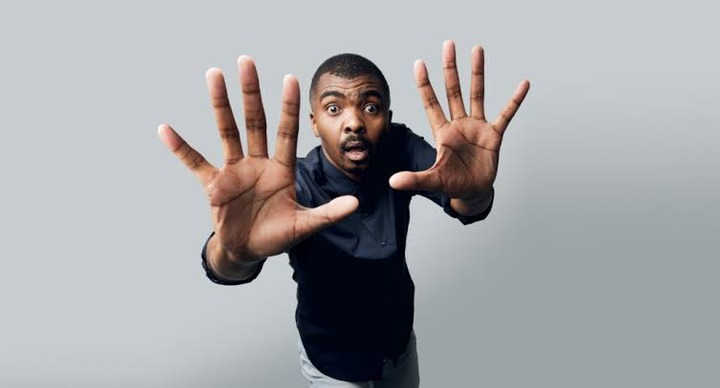 One thing that sets Loyiso Gola's joke apart from the rest is that he enjoyed every moment of his jokes and he simply loves being a comedian. As a South African citizen, Loyiso has a lot to talk about but it's usually about taking jobs and politicians. 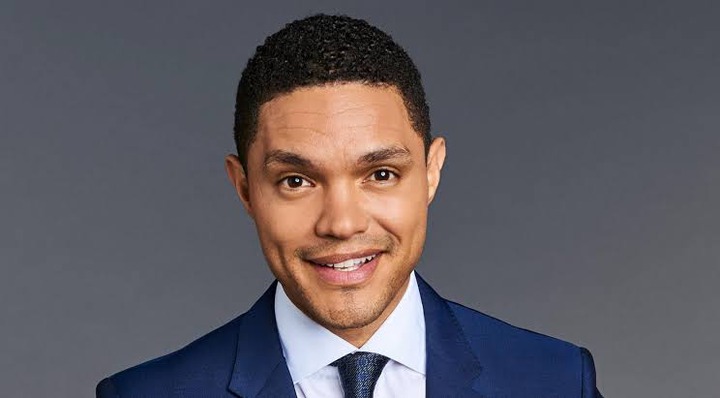 Trevor Noah is well-known for his unapologetic approach to race, appetite, and politics. Born to a Swiss father and a South African mother, Trevor's struggle to identify to one specific stereotype makes him a genius when it comes to comedy, as he both relates with his audience at the same time. His comedy style involves sharing a unique perspective on everyday issues.

Trevor is the first South African comedian to sell out a one-month show and has continued to break records ever since. In 2015, Trevor took over the host of Comedy Central's 'The Daily Show' from Stewart to become Africa' biggest comedy export of all time. He currently is the fourth richest comedian in the world. 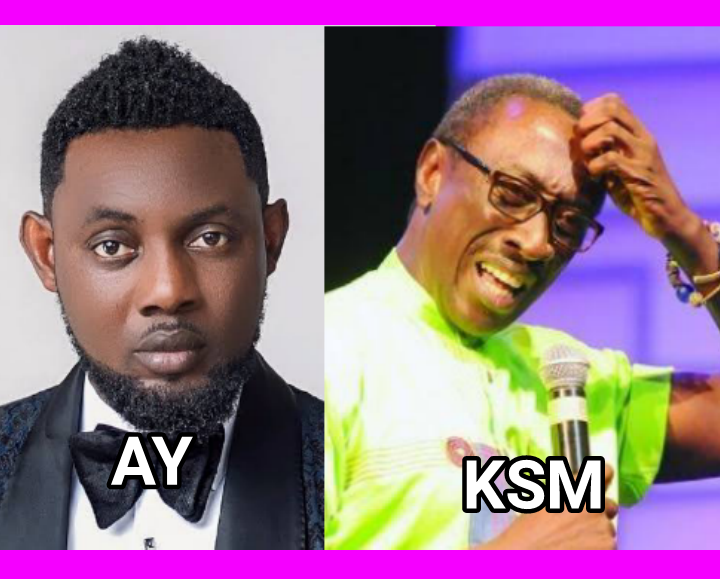 Did your favourite comedian make the list? Why not leave us a comment down below on the comedian you feel should have been on the list?