By Gistend (self media writer) | 2 years ago

"I thought you were a mannequin" - Segalink praises Ozo's handsomeness and humility at a meeting in Lagos. 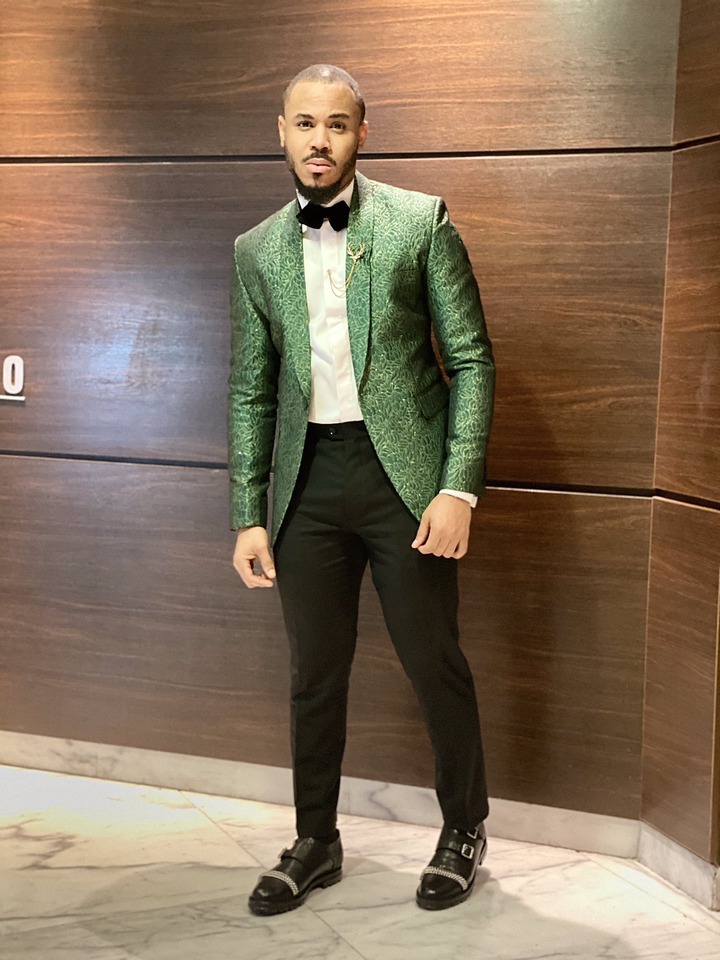 Nigerian business man, activist and public figure popularly known as Sega Link has taken to his social media handle to commend BBNaija's Ozo for being a wonderful person.

Earlier today, Ozo had made a post of him and Sega Link meeting at a Lagos airport and according to his caption on the photo, he said they came to discuss nothing else but how to end the SARS menace.

The picture remained until later this evening when Sega Link quoted the tweet to commend the greatness he had seen in Ozo earlier today. In his quote, he tweeted;

"Thanks distinguished Ozo Chukwu for being quintessentially you. I was still wondering who put a mannequin in front of me while you were waiting patiently for me to finish my interview. Your calmness and humility remains superpower!" 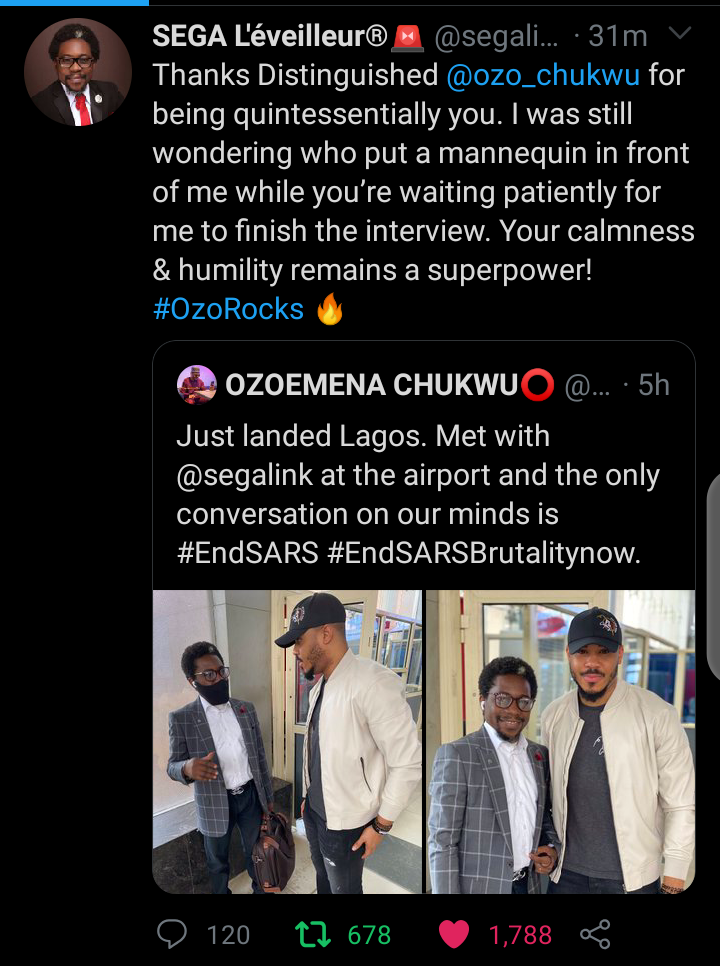 And the pictures they shared... 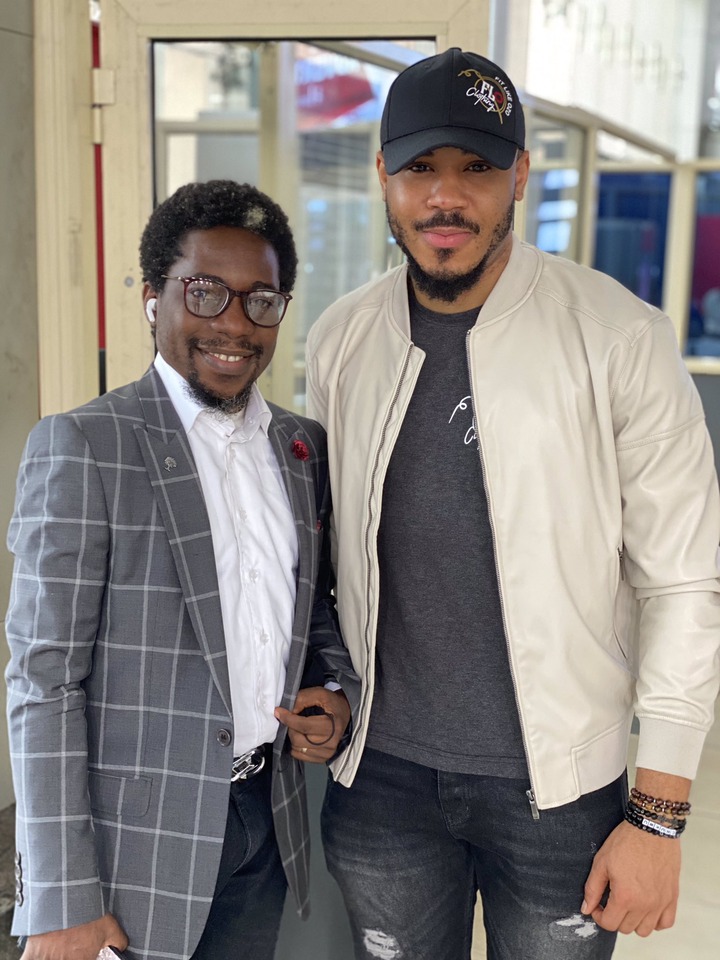 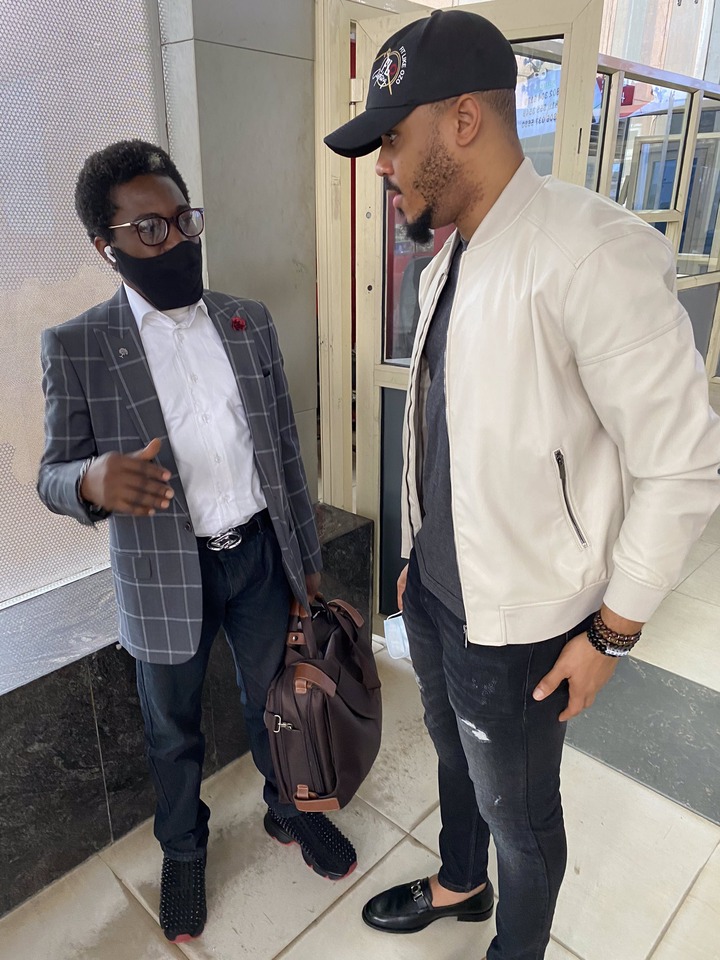 This particular quoted tweet by Sega Link is a big boost to Ozo's personality as Sega Link is a top respected business man who stands for the truth at all times.

He has also been a major back bone to most of the EndSARS protesters as he uses his office and personality to influence certain situations that are brought to his notice. Oftentimes when protesters are arrested, he is tagged so he could come to their aid and he often did.

After he shared the tweet, there was almost a virtual jubilation among Ozo's fans as they were proudly commending and thanking Sega Link for seeing what they had seen in Ozo. 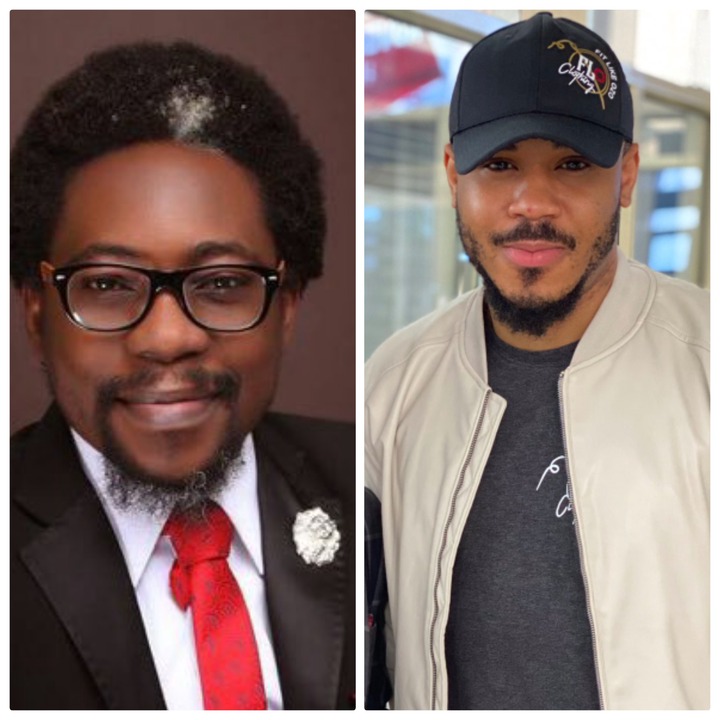 They said they have seen the humility, calmness and above all, the handsomeness in him while he was still in Big Brother's house.

If you are a fan, then drop a word for them.