This Dark Skinned Popular Actress Looks Beautiful In Recent Photos. Check Her Out

By ElizabethO (self media writer) | 10 months ago 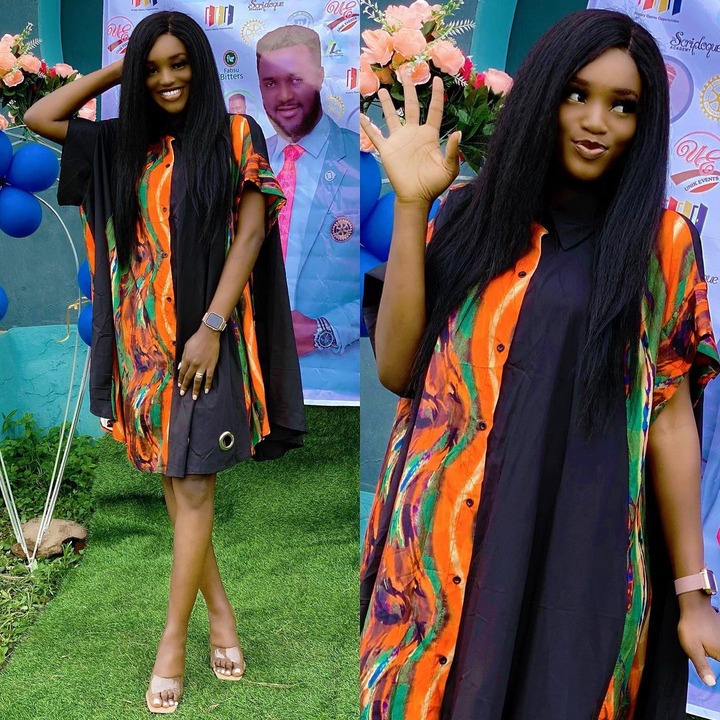 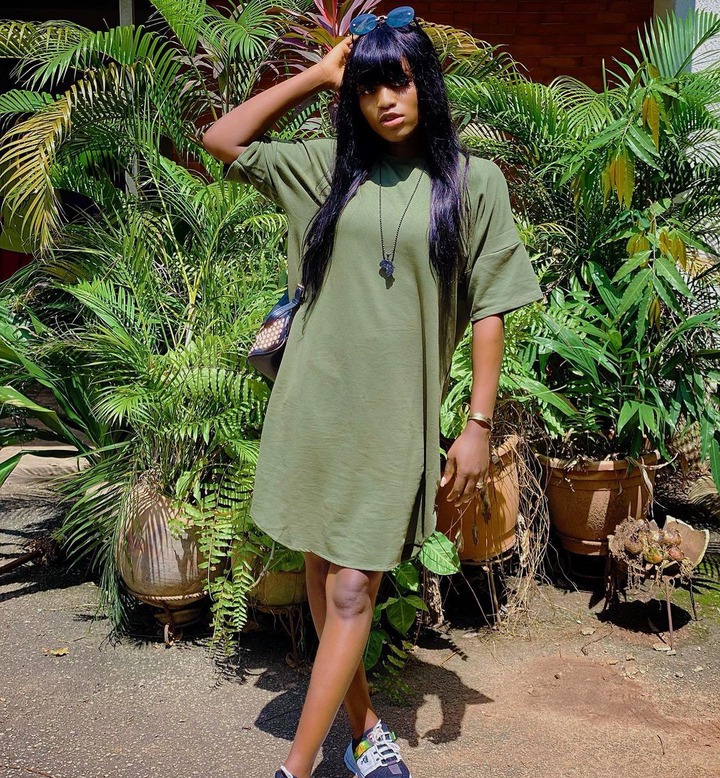 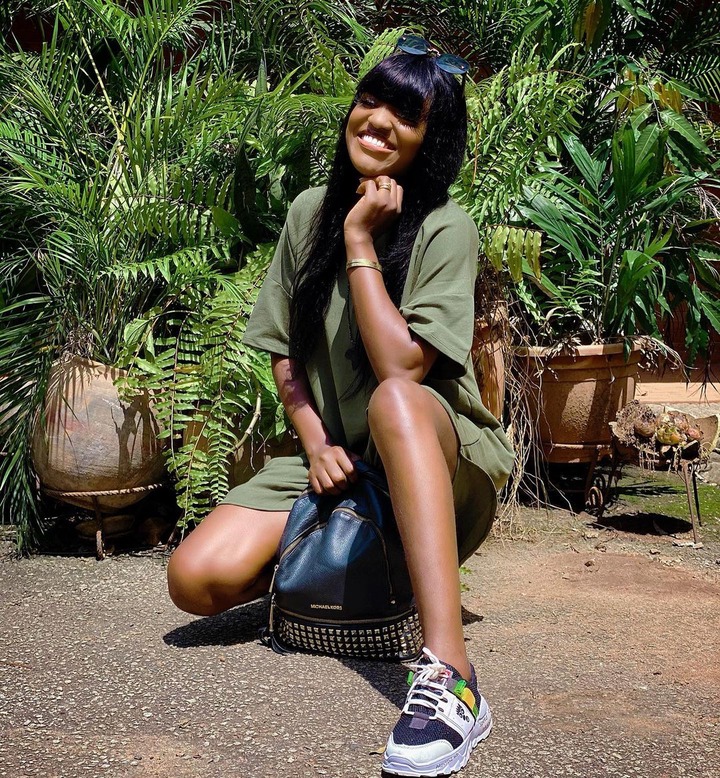 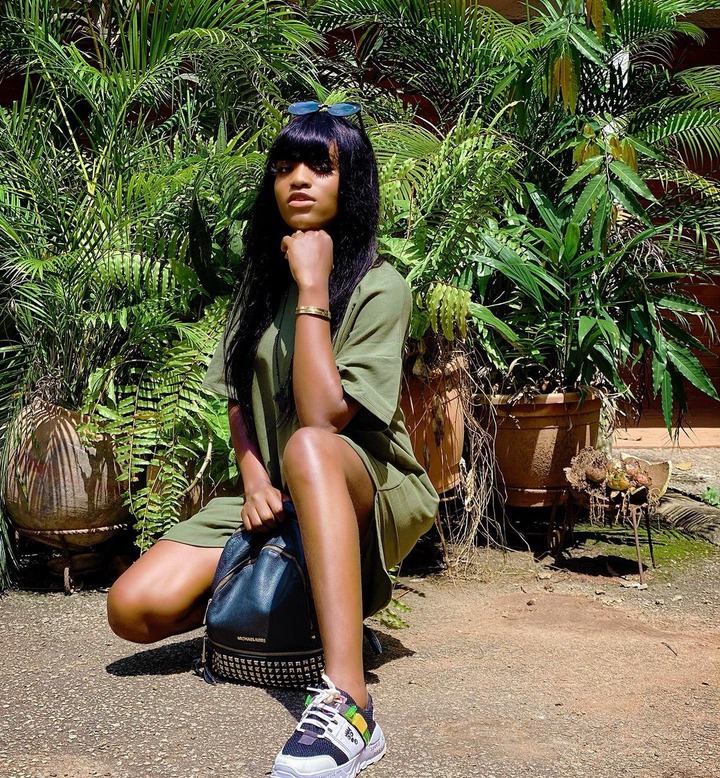 Bukunmi Oluwasina is a multi talented Nollywood actress, film maker, producer, soundtrack composer, director and musician. The beautiful dark skinned slim actress is a native of Ekiti State. She was born in the 1990s in Oke Mesi, Ekiti State. 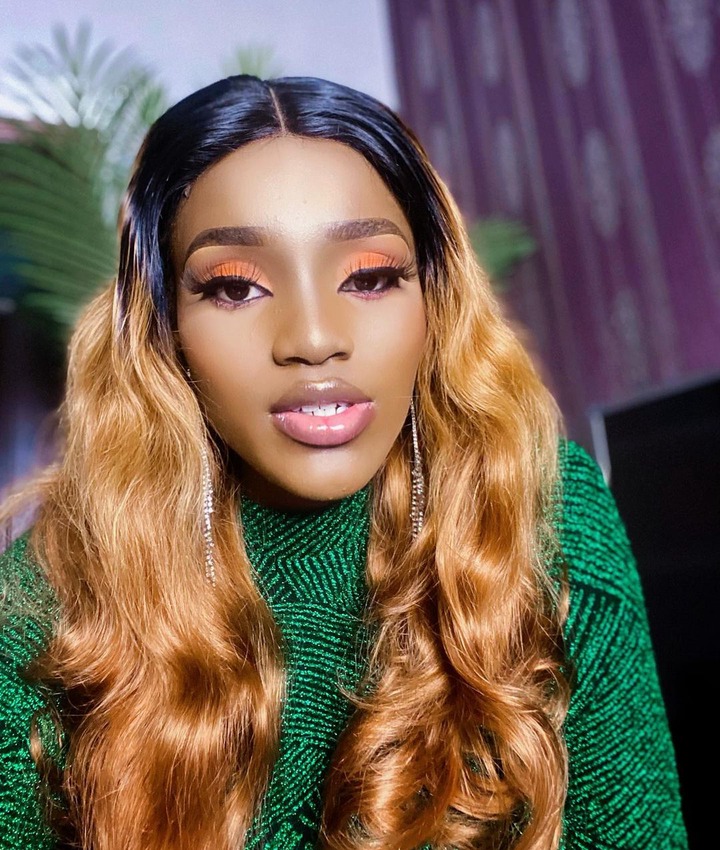 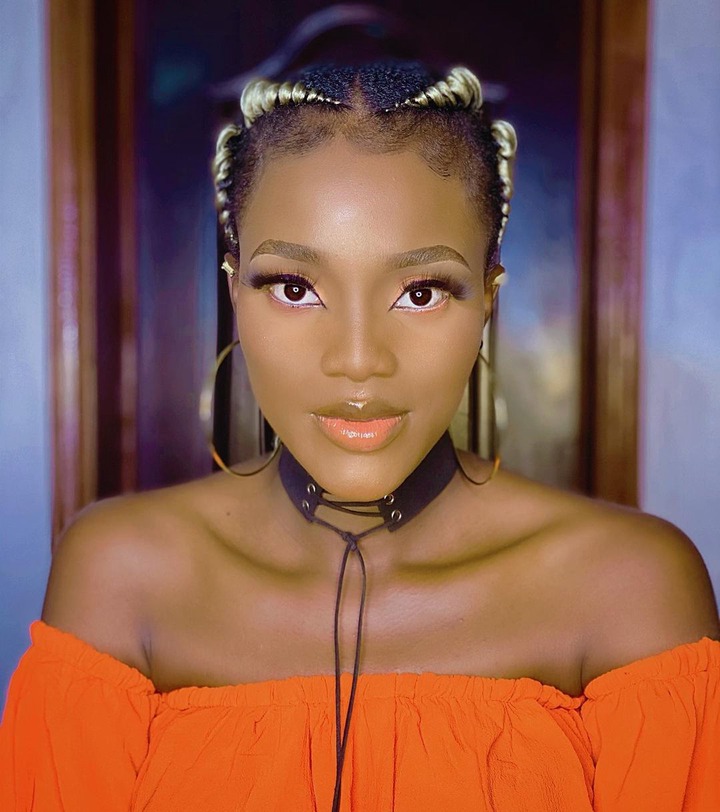 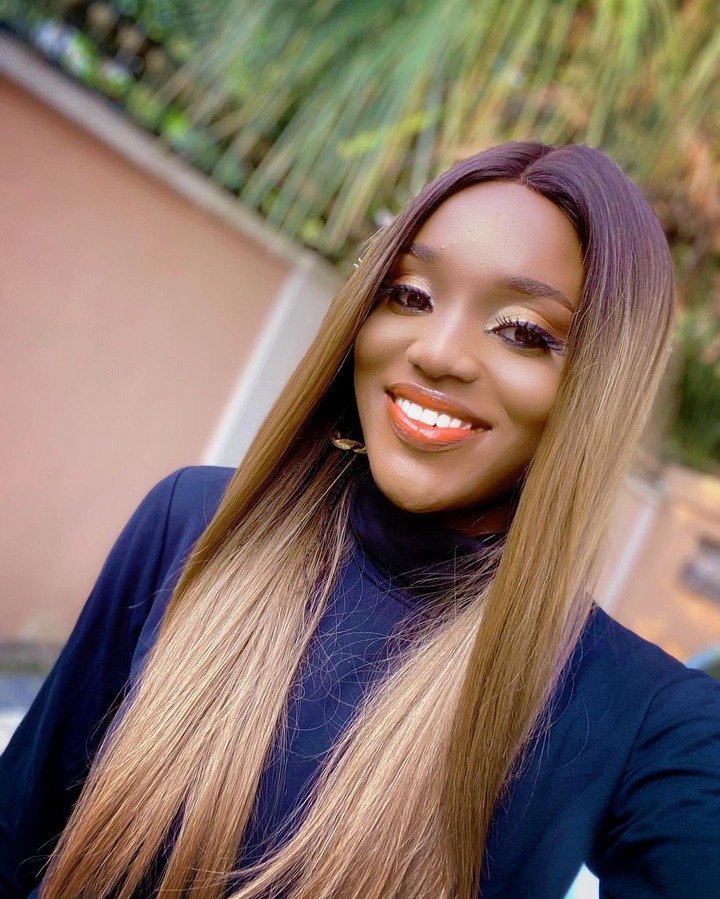 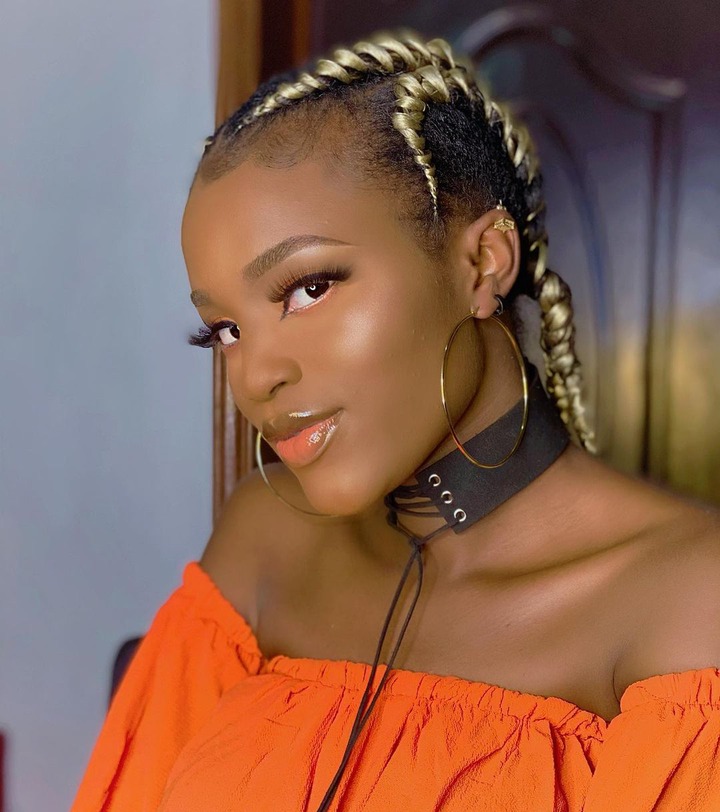 Bukunmi recently joined the Nollywood Industry. She's known to mostly feature in Yoruba movies. She immediately rose to fame in 2015 after producing her movie, Ayomi which was directed by Muyideen Oladapo. 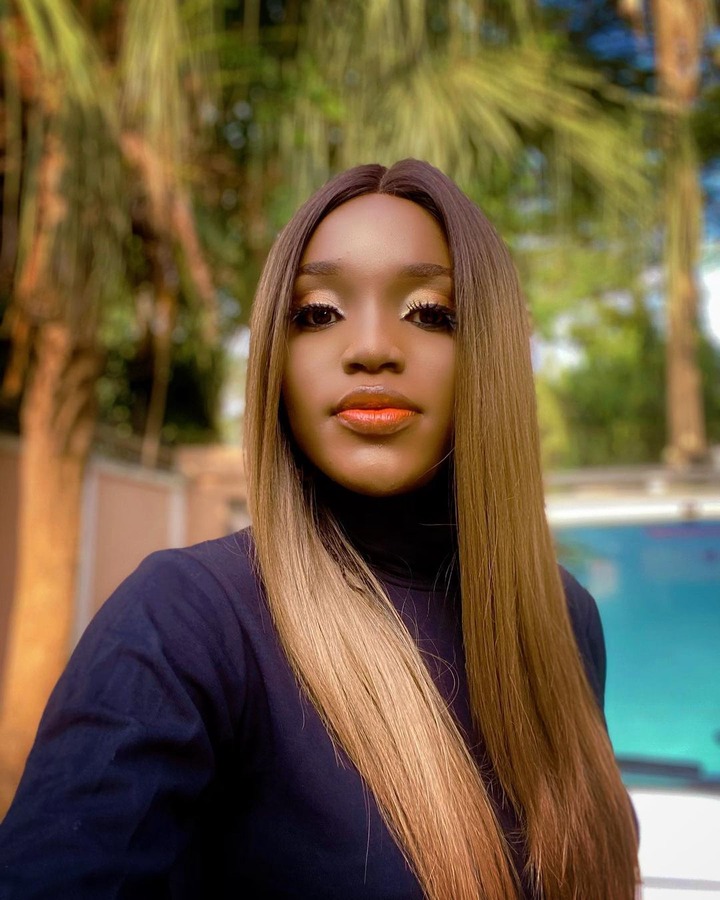 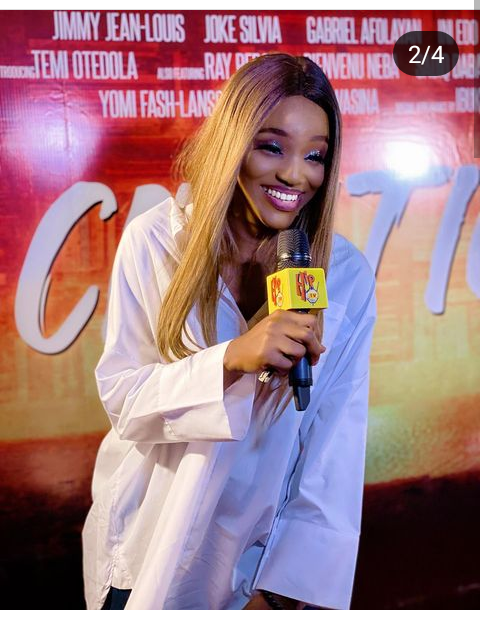 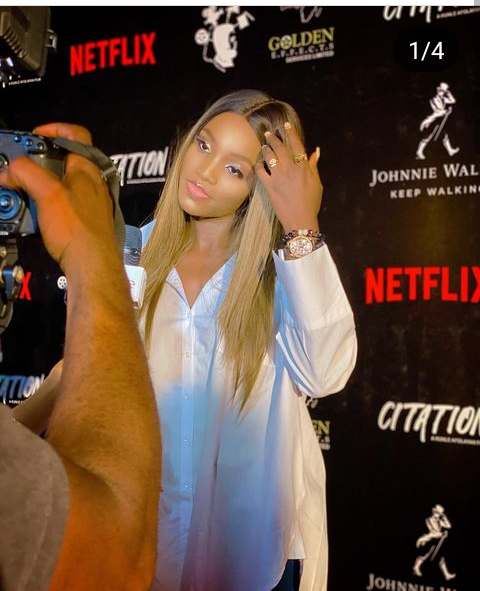 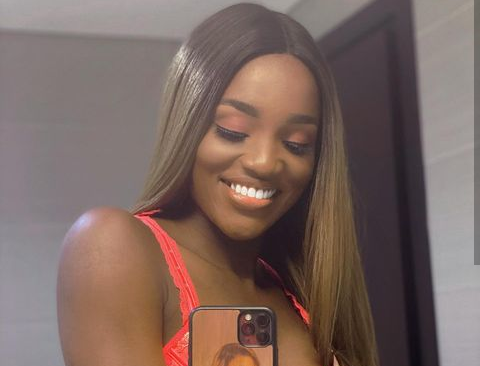 The movies gained her recognition, popularity and paved way for her. After that she started getting movie roles to feature in. She has also produced several movies such as, A Story Like Mine, Oluwere and her recent movie, Traffic(2020). One of the notable movie she featured in is citation, a Kunle Afolayan movie which was shown on Netflix. 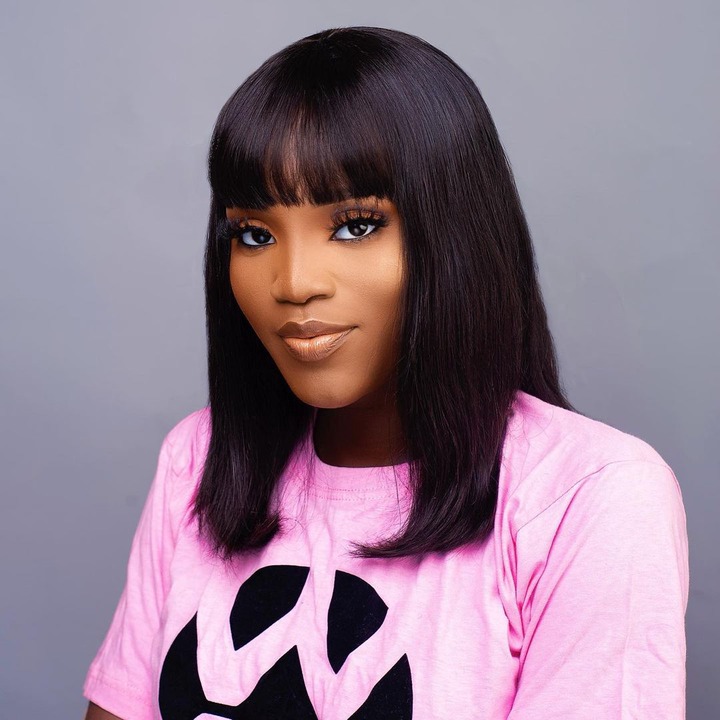 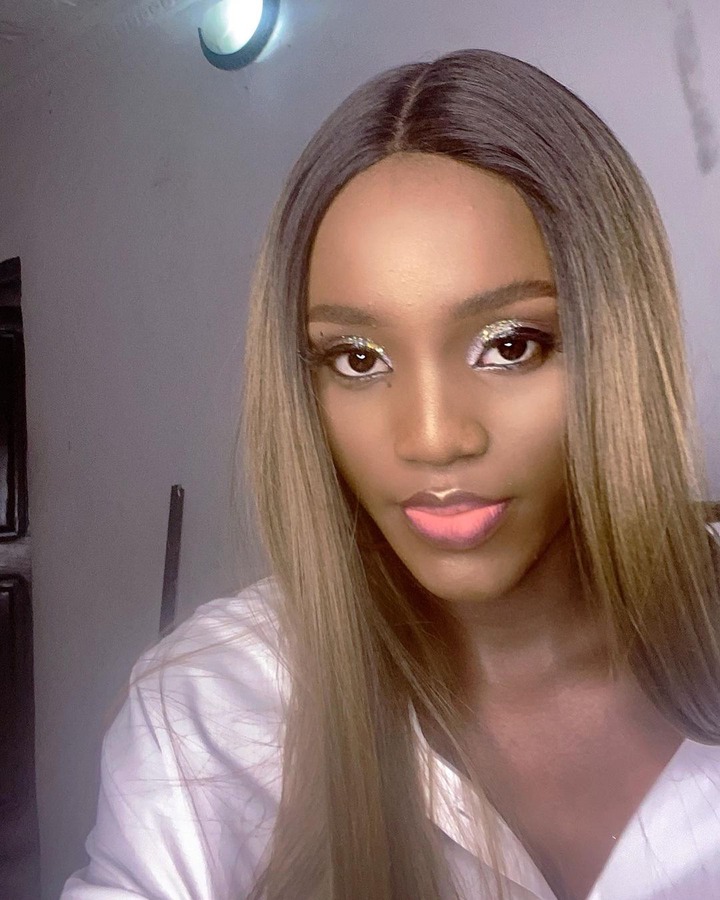 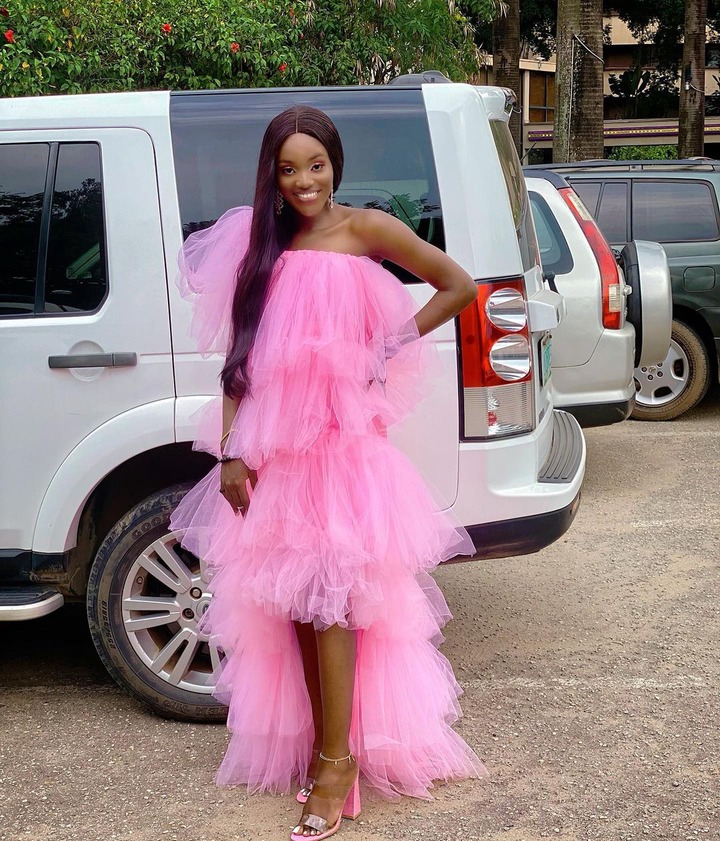 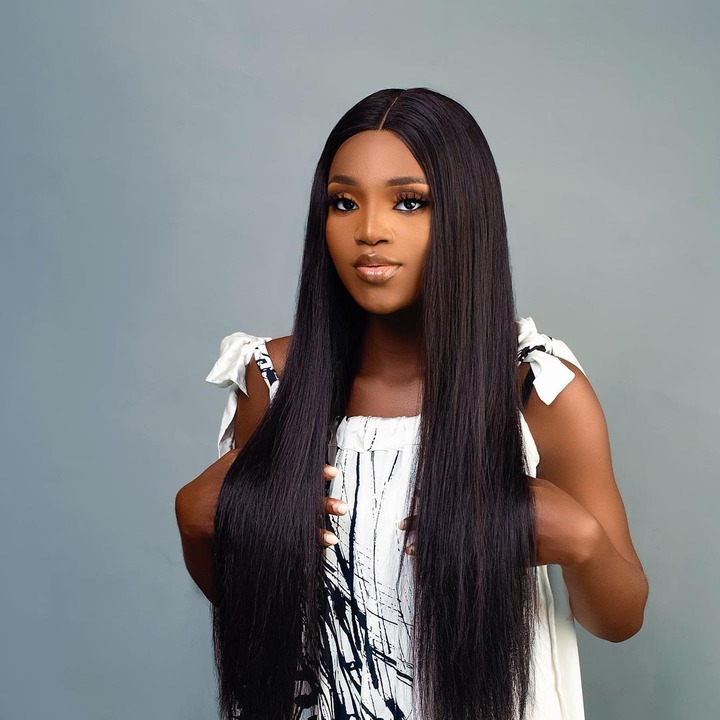 Bukunmi is a very beautiful and multi talented actress who can act, sing, compose and direct. Most of the soundtracks used in the Yoruba movies are composed by her. She has aslo released some couple of songs. 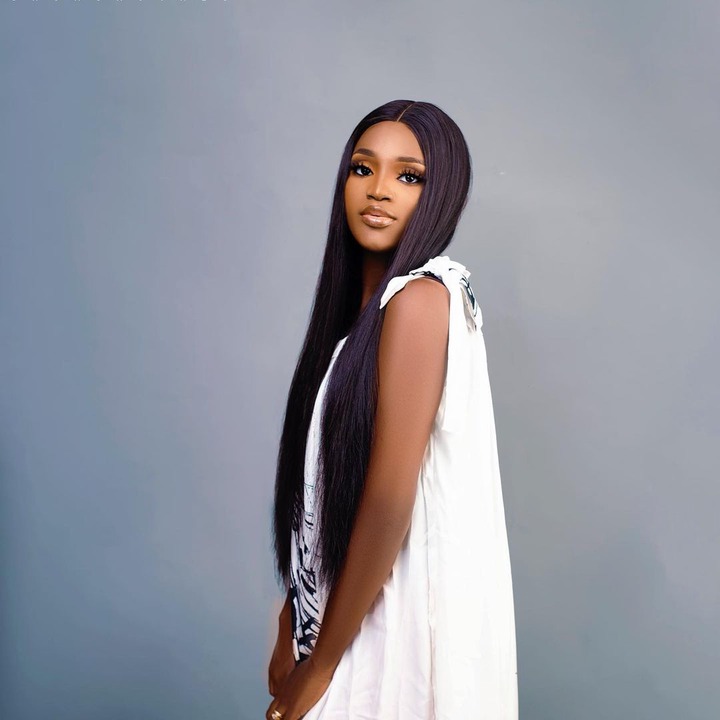 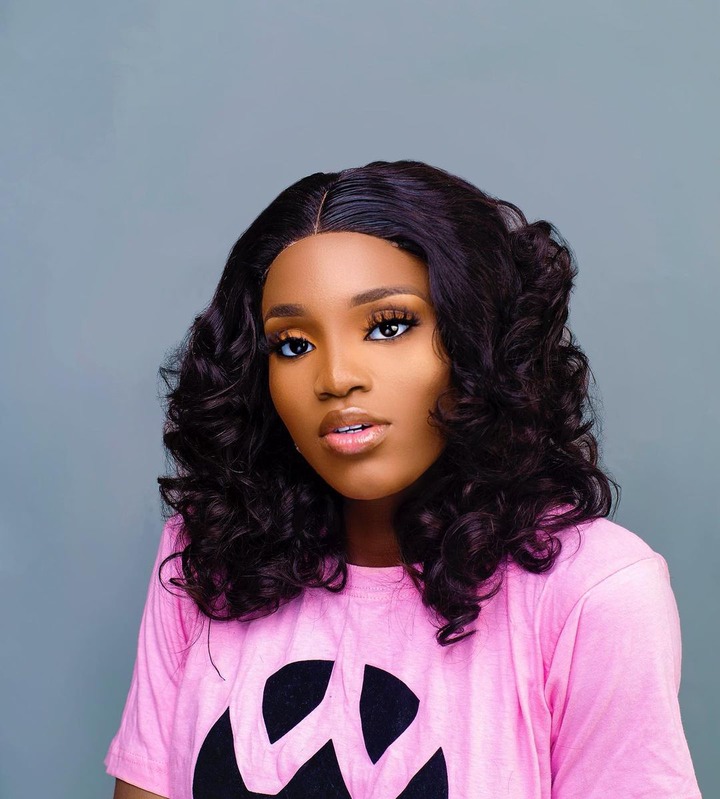 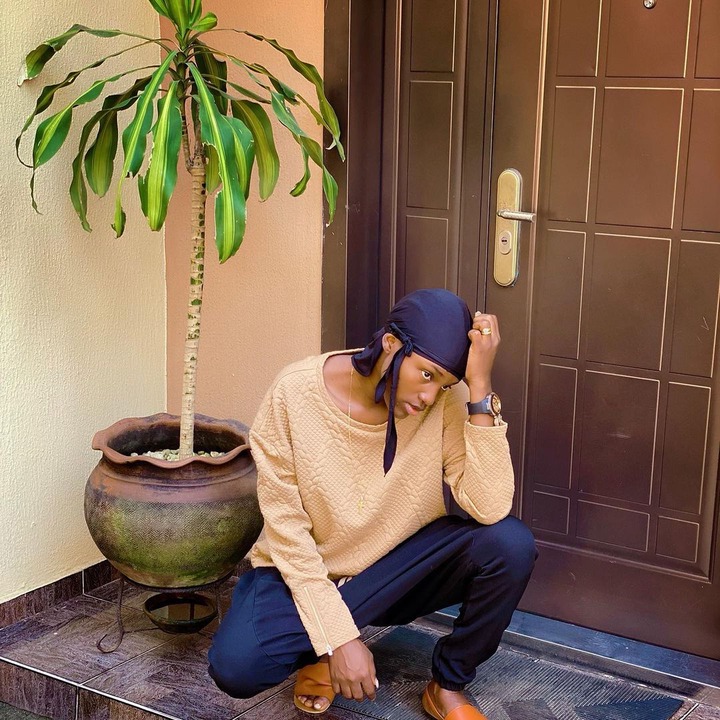 Bukunmi is quite successful in her acting career. Last year she received over 5 endorsement deals and has been doing brand influencing for several top brands in Nigeria. She also make her money from acting, directing and producing. 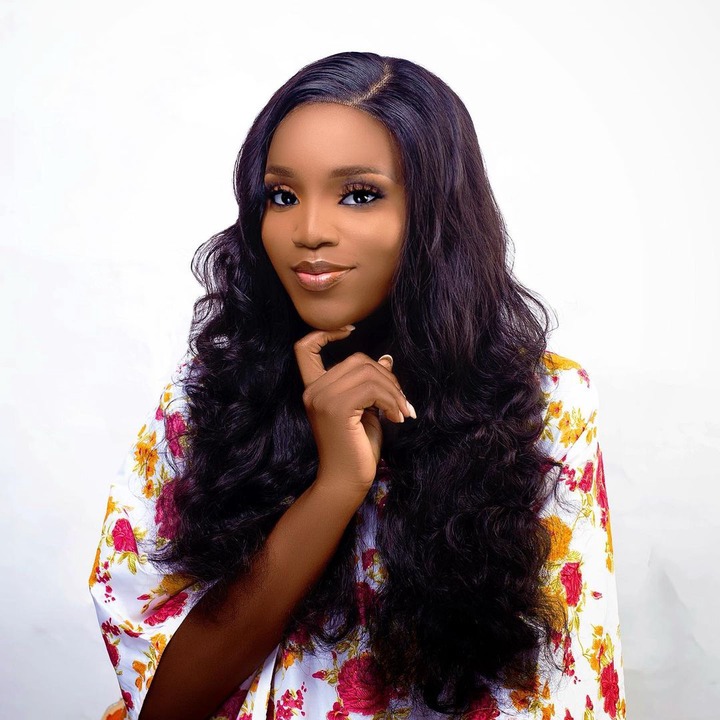 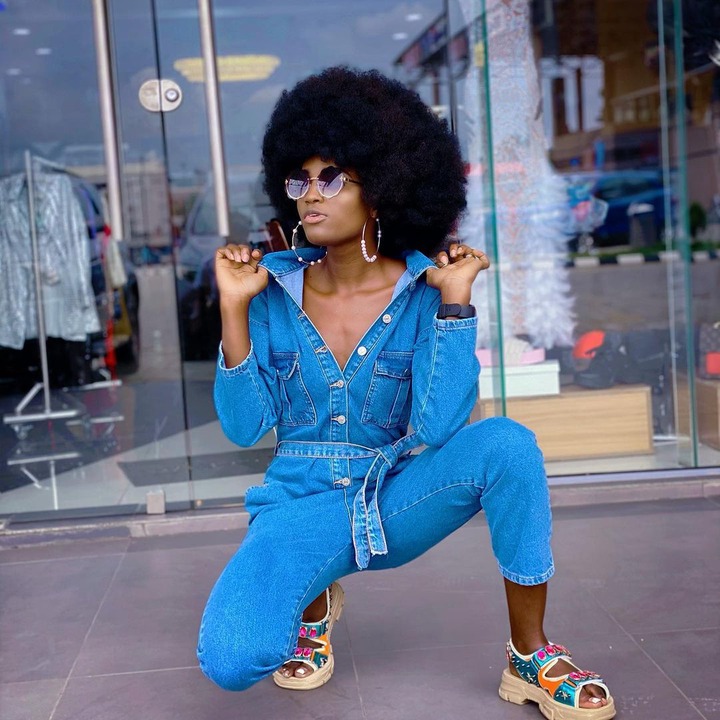 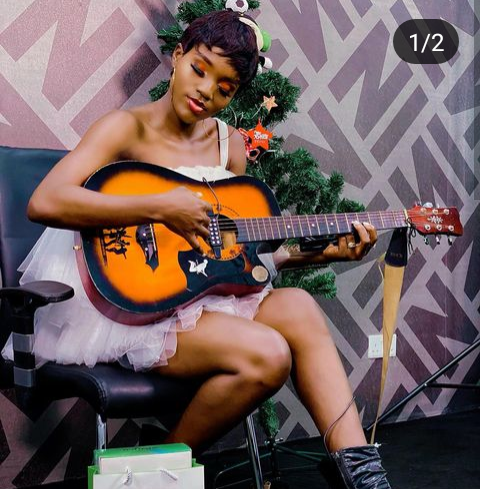 The beautiful actress is now happily married. She kept her relationship secret till she announced her marriage with her longtime lover on the 17th of September 2020. Since she got married, she has been looking radiant and her skin has been glowing. Marriage looks good on her. 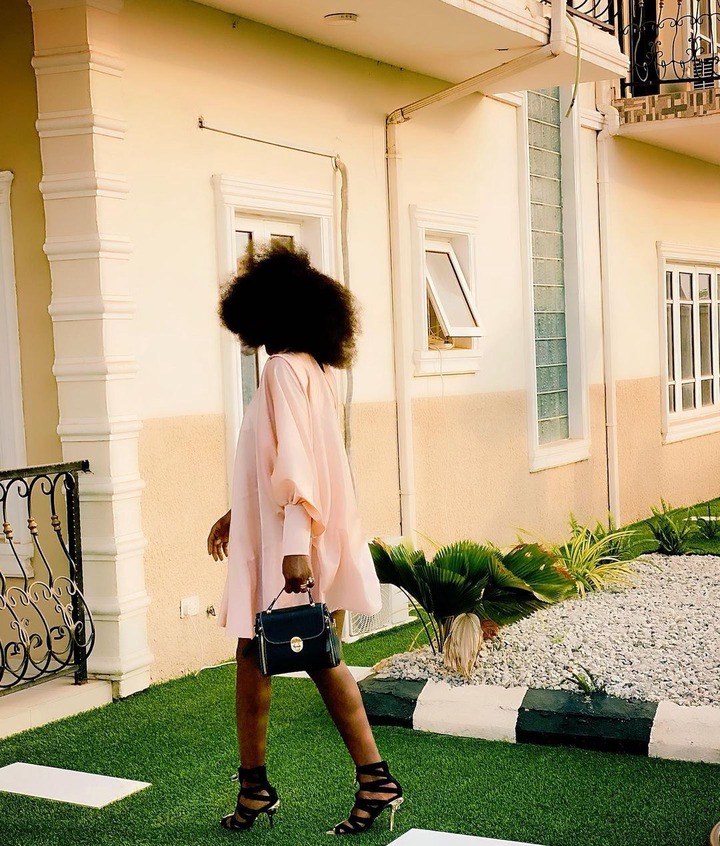 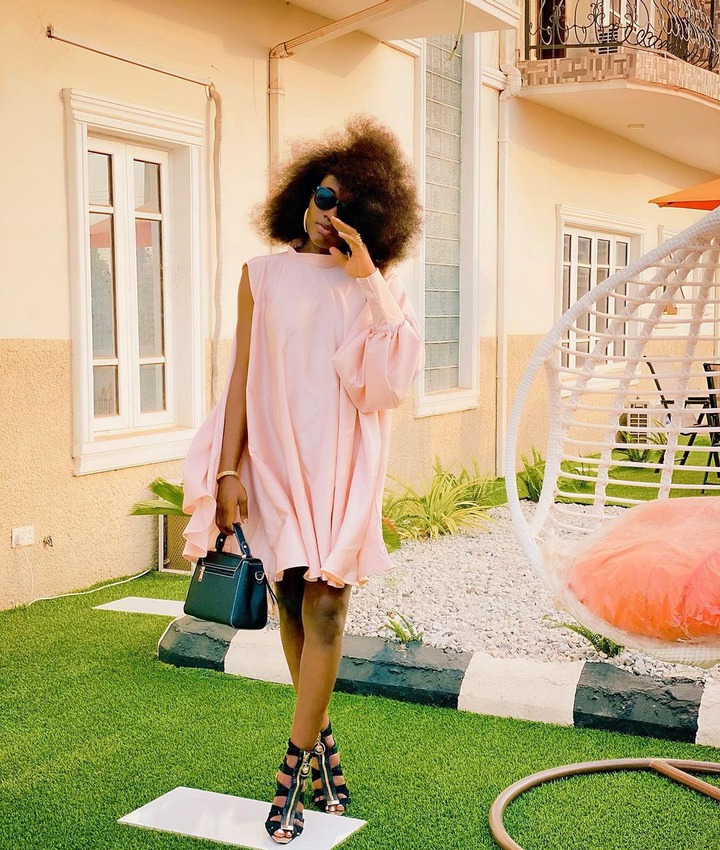 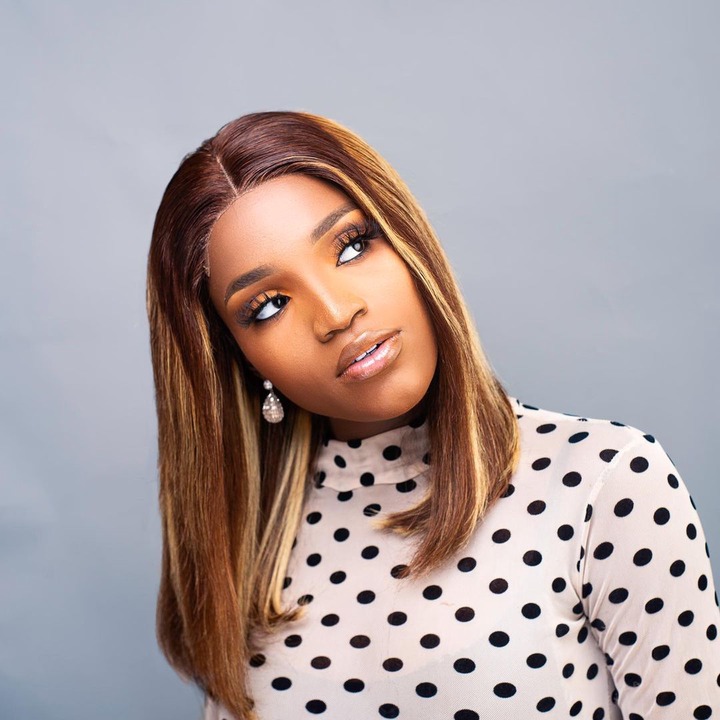