By Lumii (self media writer) | 2 years ago 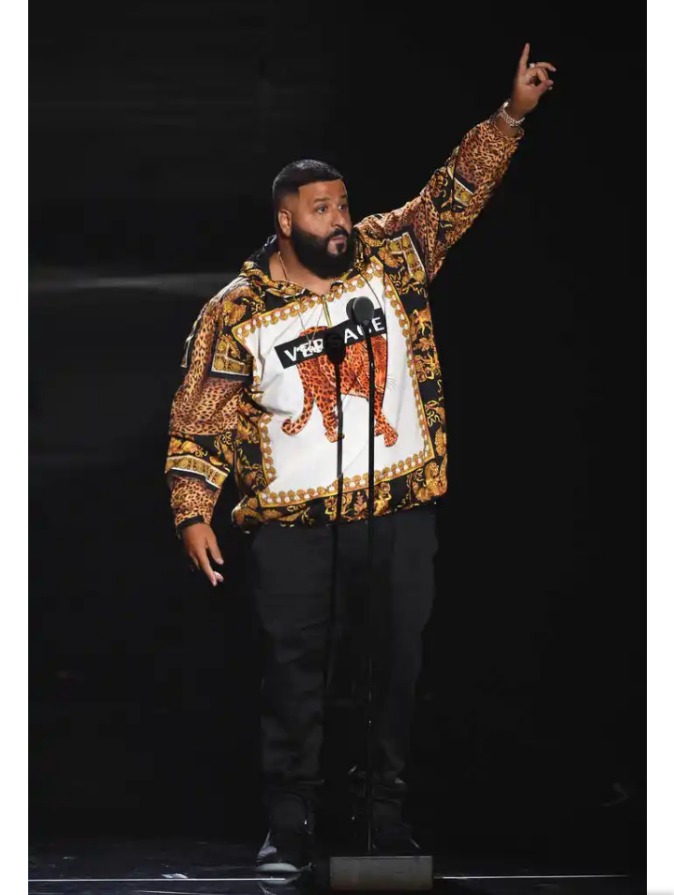 The American rapper once posted on his Instagram page, a picture of him on a scale and his current weight. He said that his current weight was 259 pounds after losing 34 pounds from 293 pounds. 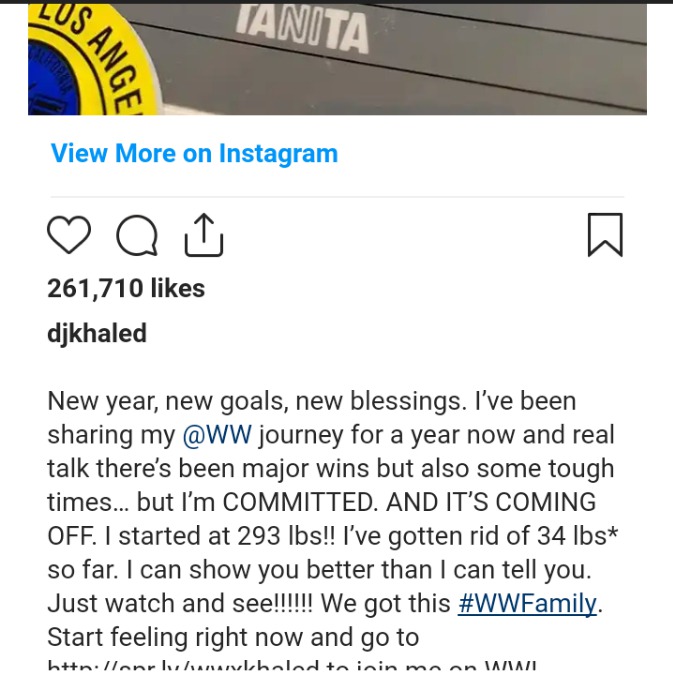 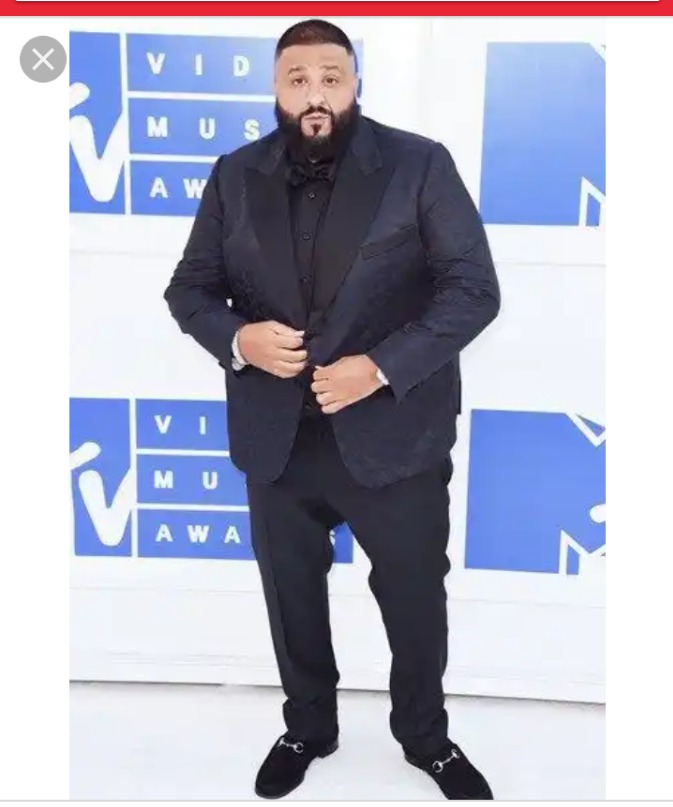 Surprisingly, "Dj Khaled" did not have this much weight when he stared the industry. 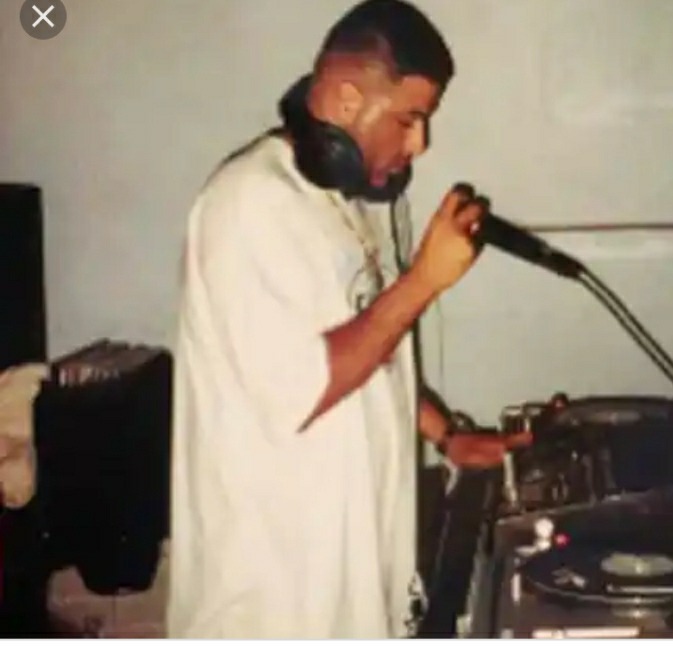 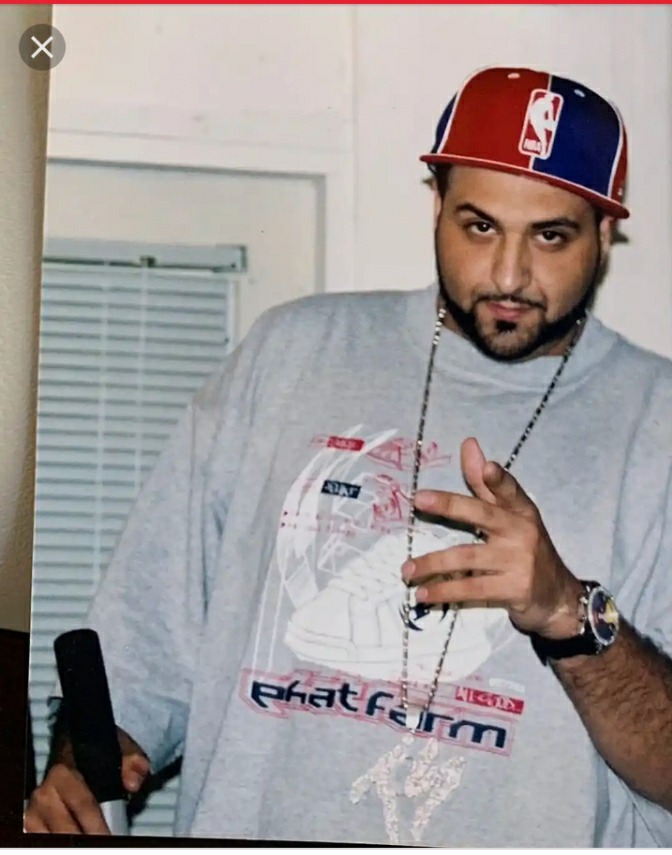 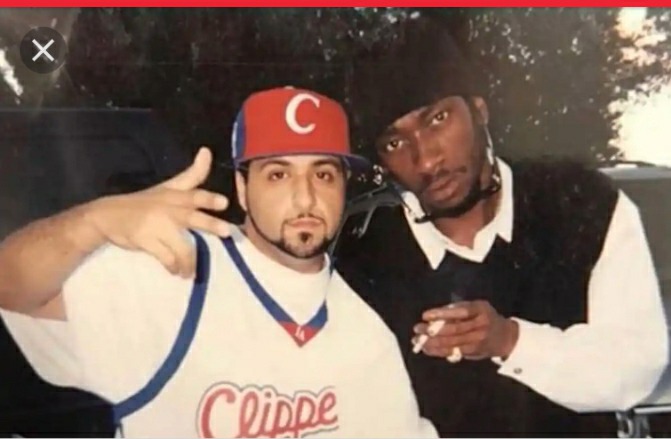 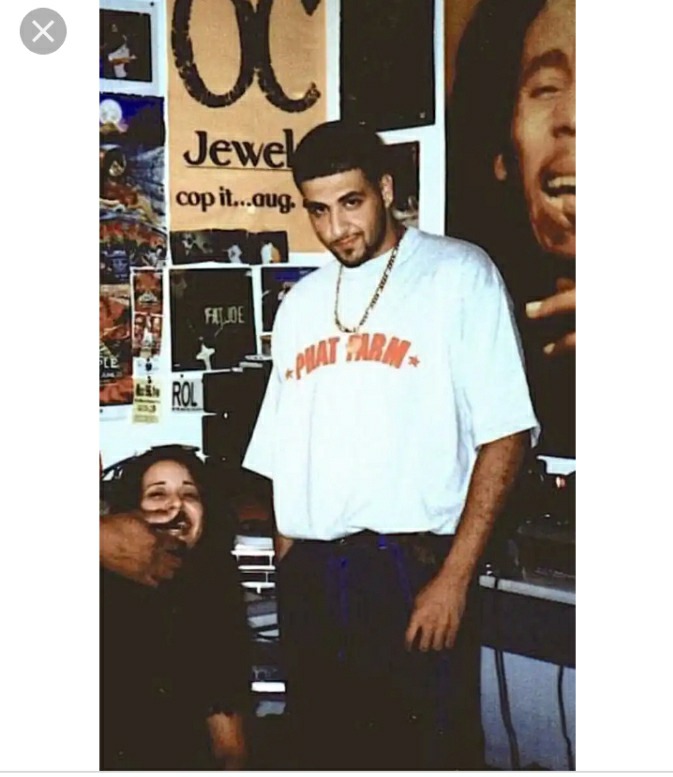 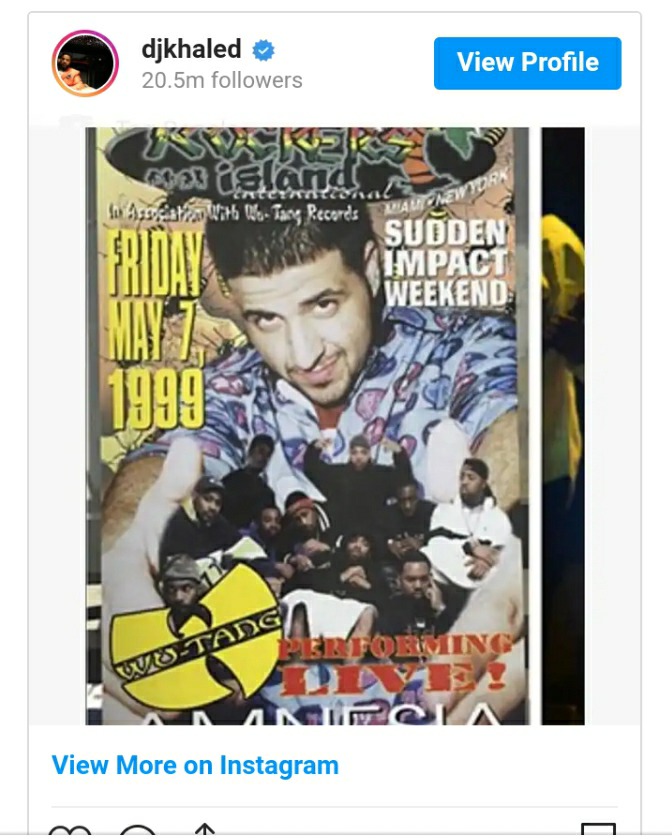 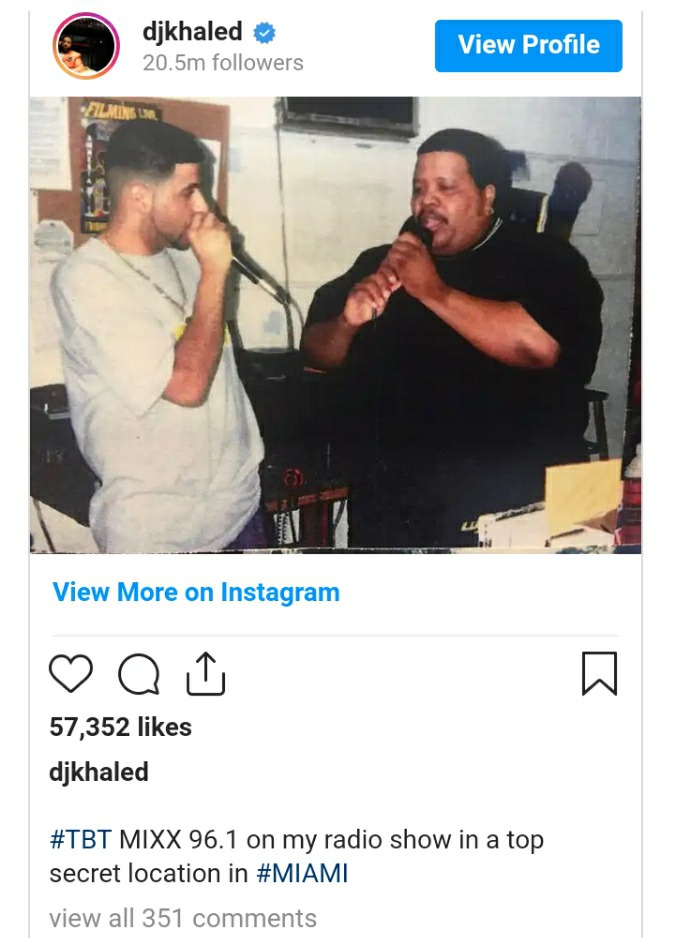 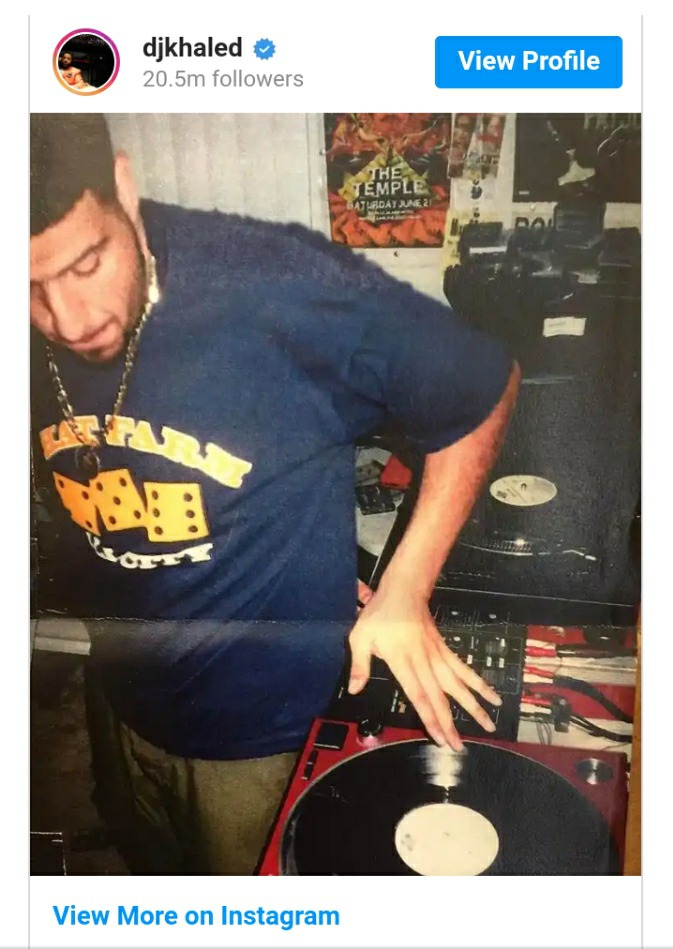 Now which do you prefer, the before or after size of "Dj Khaled". 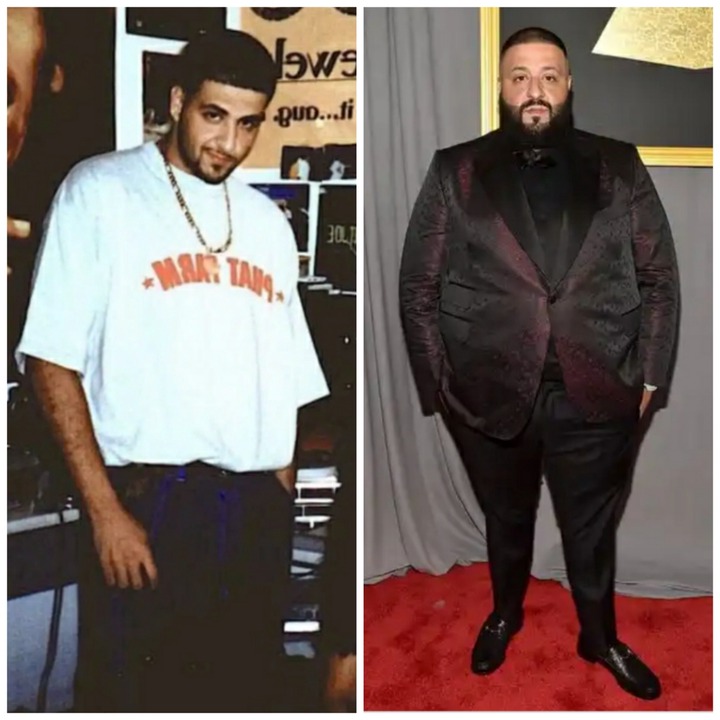 Content created and supplied by: Lumii (via Opera News )