10 Nigerian celebrities who supported Whitemoney during the BBNAIJA season 6 show.

By Chinny'sangle (self media writer) | 13 days ago

Whitemoney's journey in the BBNAIJA season 6 show has become another history and mystery just like the time of Laycon. During the time of Laycon, many people didn't expect he would go far in the house not until his inner self was felt by viewers and he gained himself a massive support.

Same as Whitemoney, when he arrived in the BBNAIJA house, a lot of people didn't know what he is made of. He was among the poor housemates. While some of the housemates came from rich homes and already had some establishments, Whitemoney came as poor young man hoping for a bright future.

He humbled himself so much that he served the other housemates as though they were siblings before they met in house. He showed his true self ranging from the way he took care of the house and cooked for everyone even when his cooking skill was termed a strategy by some of his fellow housemates. 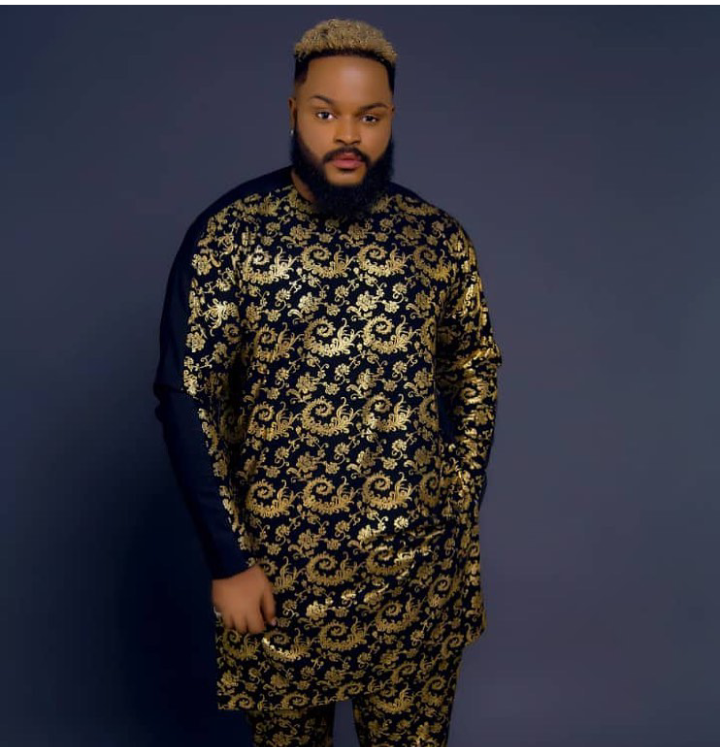 Whitemoney showed a remarkable level of kindness that even the viewers loved him. He was happy for everyone and with everyone even as he was being nominated frequently for eviction. According to his speech and expression, he was never scared of being evicted because he was already appreciative of Big Brother for giving him the privilege to be in the house in the last concluded season.

His sense of Thanksgiving especially to God and his fans each time he escaped eviction was equally another thing that put him deep into many people's hearts.

Many Nigerian celebrities started rooting for him so much that other viewers started voting under the influence of such celebrities.

The pictures below are pictures of 10 celebrities who supported Whitemoney tirelessly through their social media pages which made him win the show gloriously.

However, this will go a long way to show that in any reality show, people are expected to show their true selves as this has favoured people in Big Brother Naija. 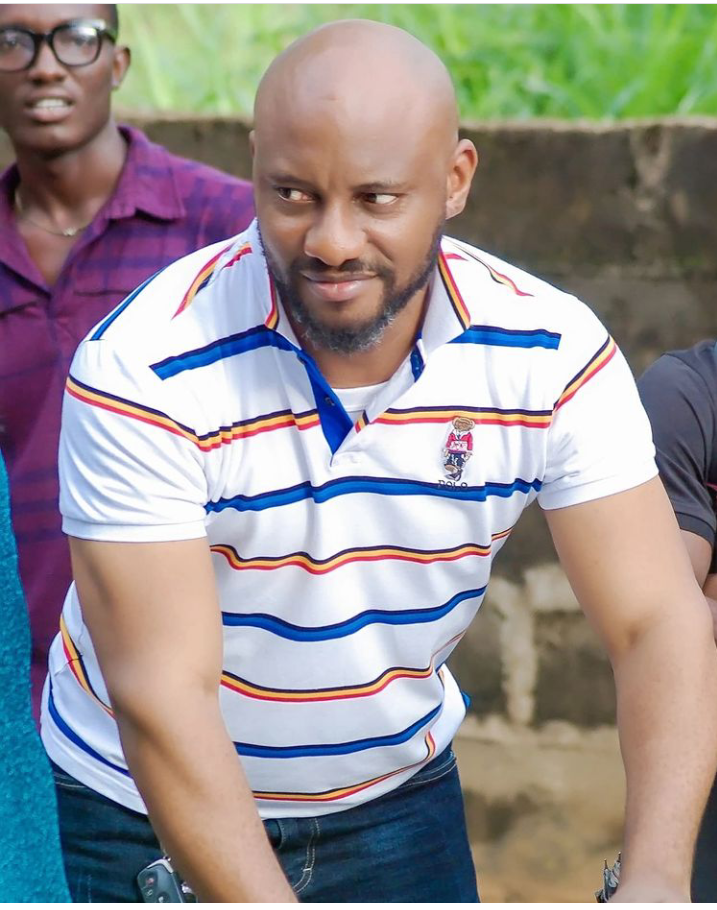 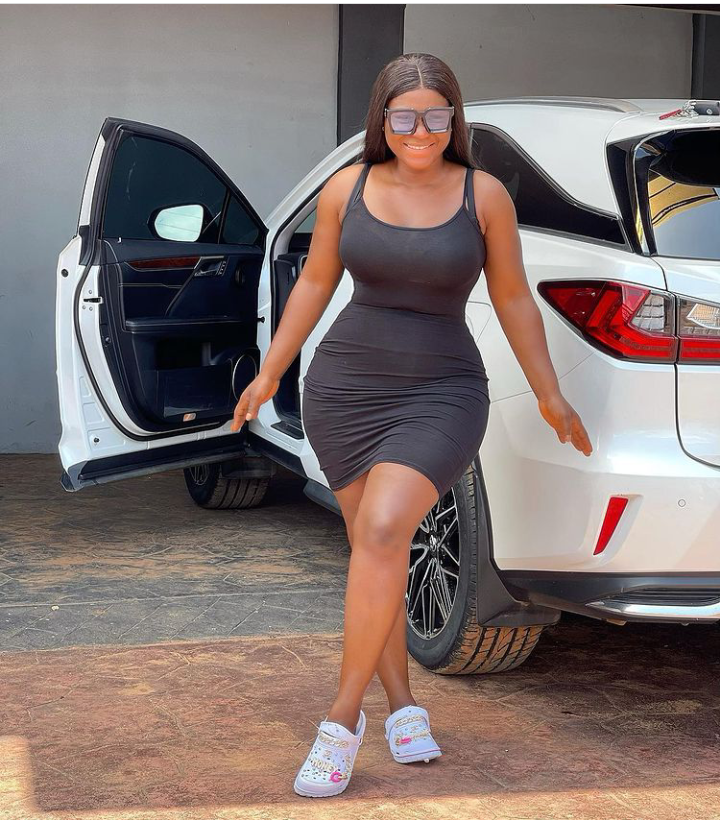 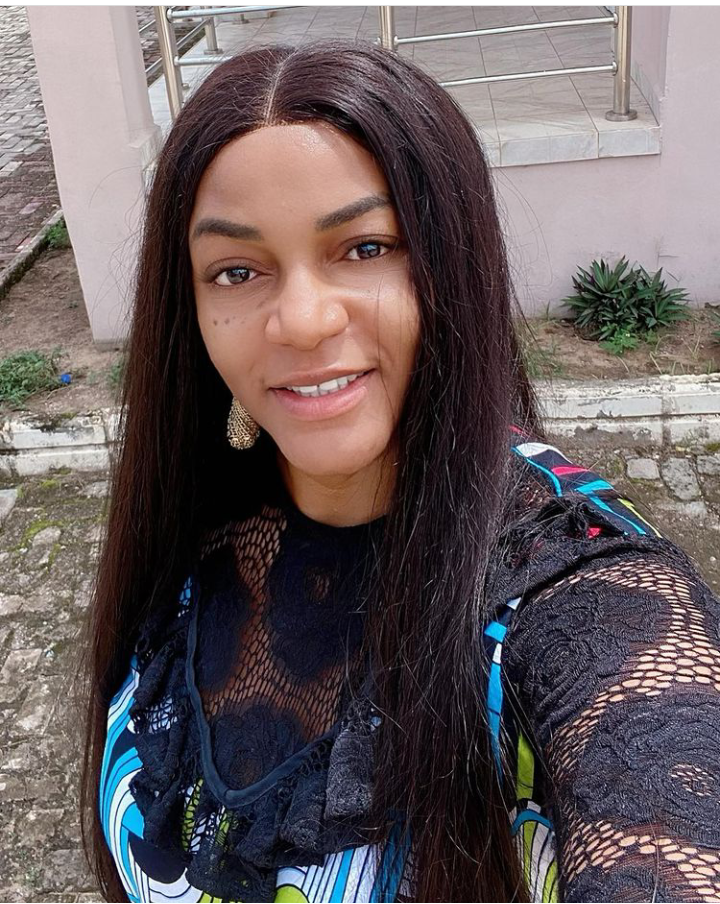 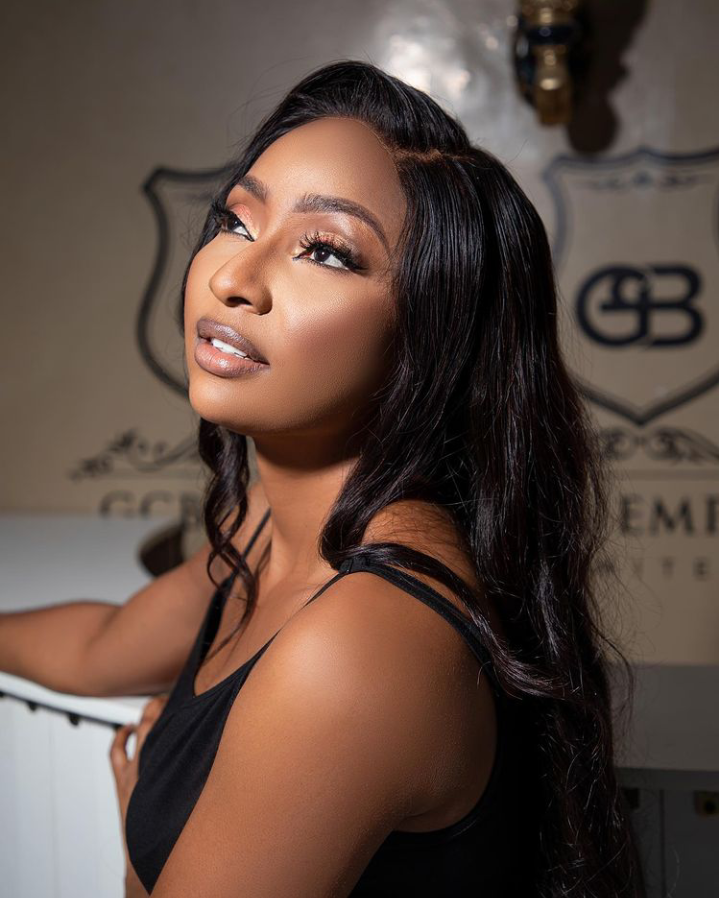 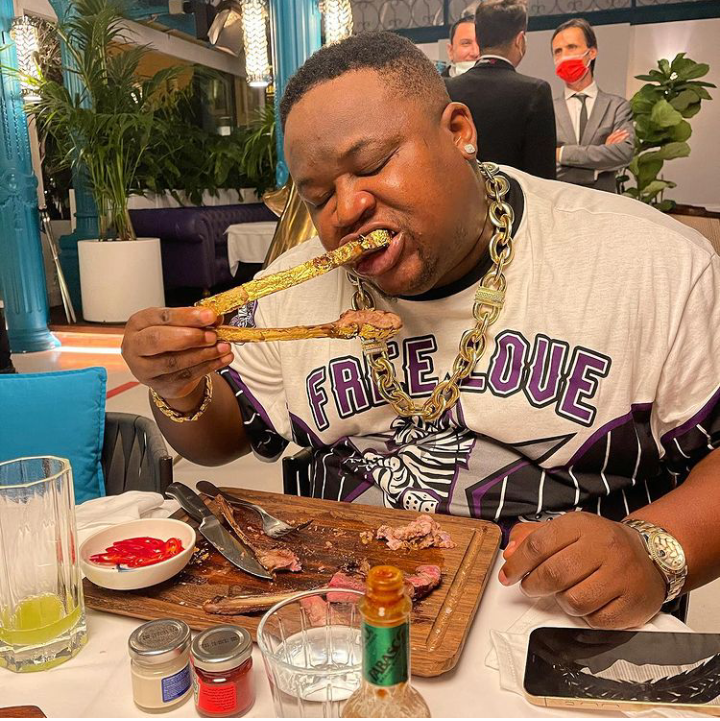 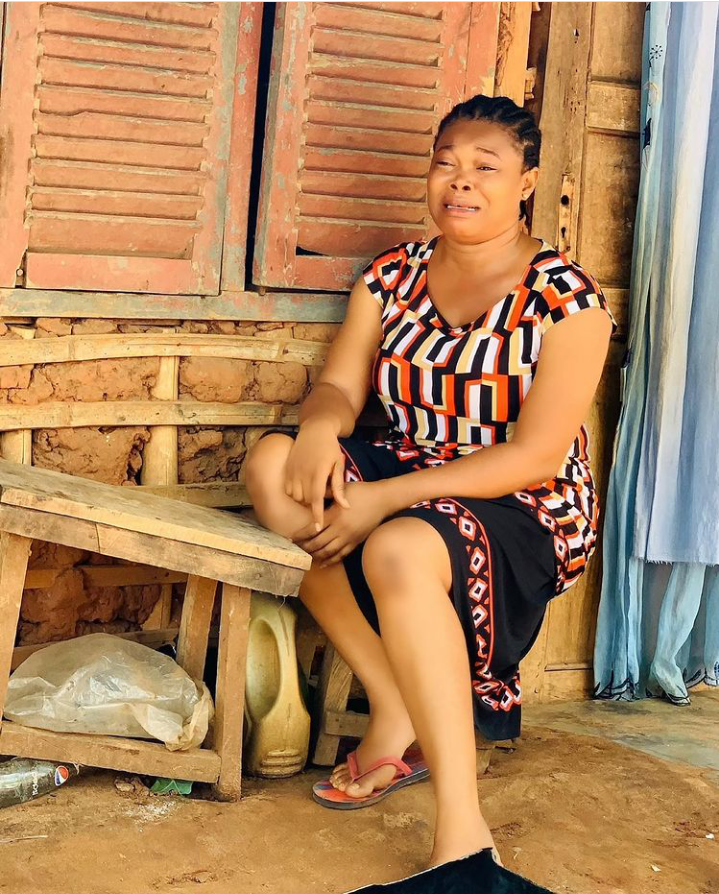 Image source: all the images in the article were sourced from Instagram, and each of the celebrity's picture was sourced from his own handle on Instagram.