By Squareblogg (self media writer) | 5 months ago 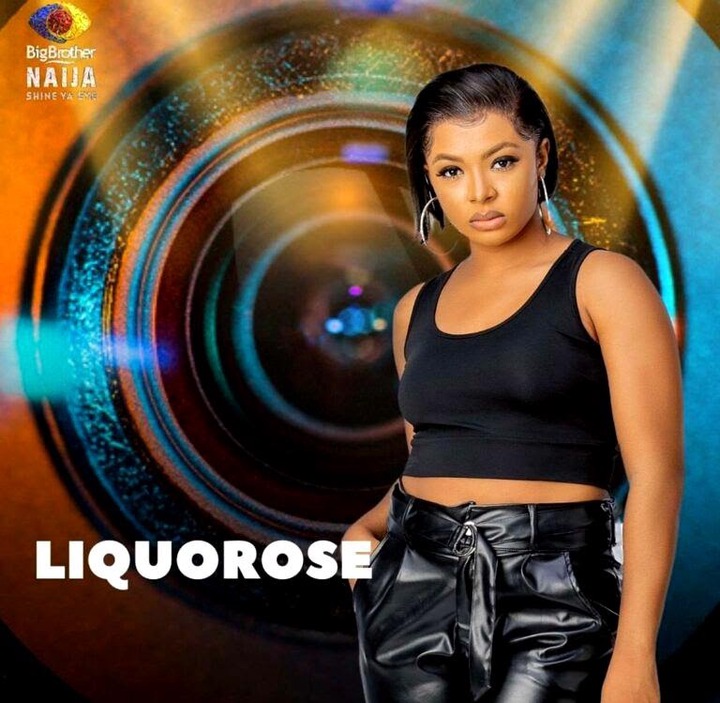 Roseline Omokhoa Afije popularly known as Liquorose is one of the season 6 housemate in the Big Brother Naija reality TV show and she described herself as a down-to-earth-go-getter. Liquorose is said to have started her career from dancing. She's also a talented actress who featured in various dramas and plays in Nigeria such as 'Hex' and 'The OAP'. Liquorose has over 1million followers on Instagram and TikTok. 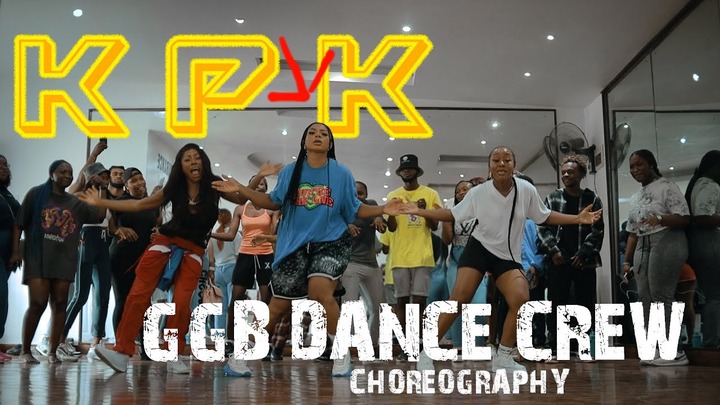 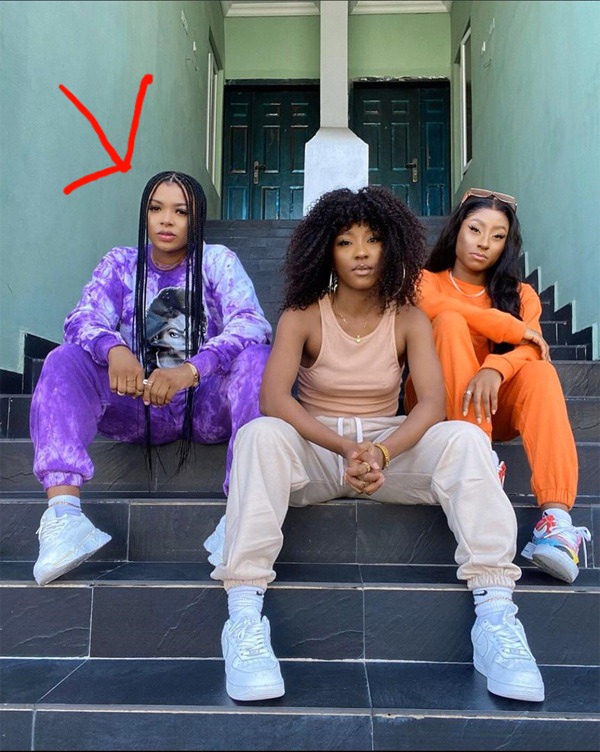 However, Liquorose is a well-renowned dancer who has featured in various dance video. She featured as a backup dancer in "Ur Waist" video by Iyanya but she only appeared for a short time in a simple outfit. As a result of her dancing skills, she was linked with some other girls by Clarence Peters and they started dancing as a group. 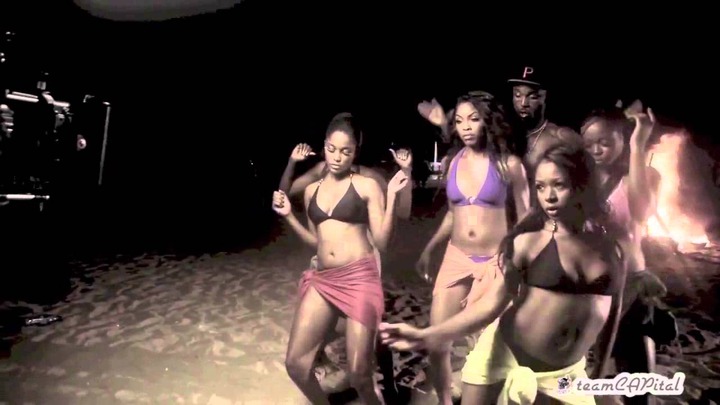 They named their group 'GGB' which means 'Girls and Guys Got Bold'. Ifeoma Efiokwu (E4ma), Roseline Afijie (Liquorose) and Emmanuella Odiley (Ellaley are the three Choreographers in the group. 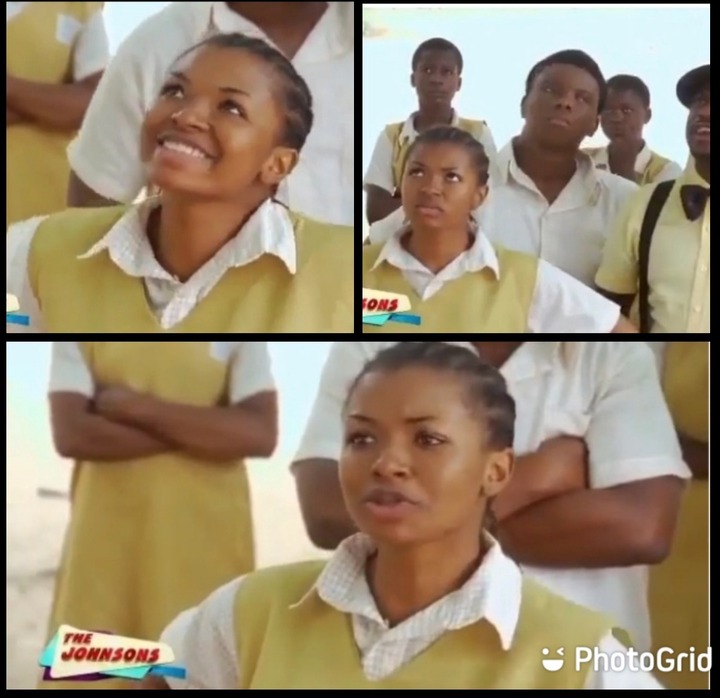 Liquorose also featured in the popular TV show titled "the Johnsons". According to her role, Spiff was trying to commit suicide with a knife on a tall tree but Liquorose saved him after saying some sweet words to him. Liquorose acted as a student alongside Osita Iheme and Samuel Ajibola popularly known as Spiff. In the video, all the students of the class found out that Spiff was trying to commit suicide on a tree and they rushed there to save him. All thanks to Liquorose, the students saved Spiff, and he came down from the tree.