Three Actors Over 60 Who Are Still Conquering Nollywood

By CelebrityLifestyle101 (self meida writer) | 1 months

Some of today’s most popular actors have been around for decades. Their hard work and resilience gave birth to what is now known as Nollywood. From Pete Edochie to Olu Jacobs to the respectable Zark Orji, these veteran stars help created an industry that is now globally recognized.

However, as age sets in, many are now taking the back seat to allow the younger generation take over from where they stop.

In this write-up, l have identified three actors in their 60s, whose talents have allowed them to age gracefully in the public eye as well as remain relevant in the make-believe industry of Nollywood. 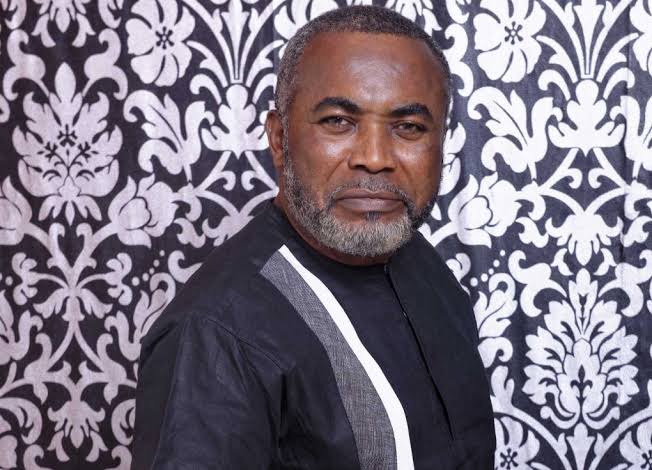 Zack Orji is by far one of the few faces that have been around since the conception of Nollywood. From his debut movie in 1991, the actor has not looked back to this day. Regarded as one of the legends in Nollywood, the actor who keeps a well-groomed beard remains the sweetheart of many fans. 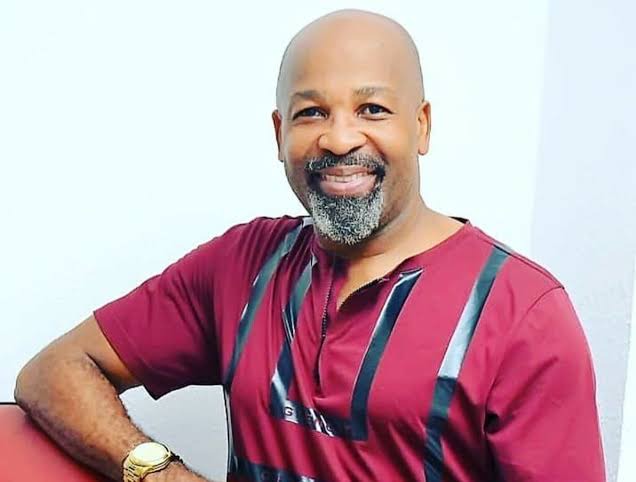 Actor Yemi Solade has been around for decades as he continues to switch between Yoruba and English movies. The handsome actor is one of the few stars to have broken into both industries without leaving one for the other. While others tried and fail, the father of two has performed beyond everyone's expectations. 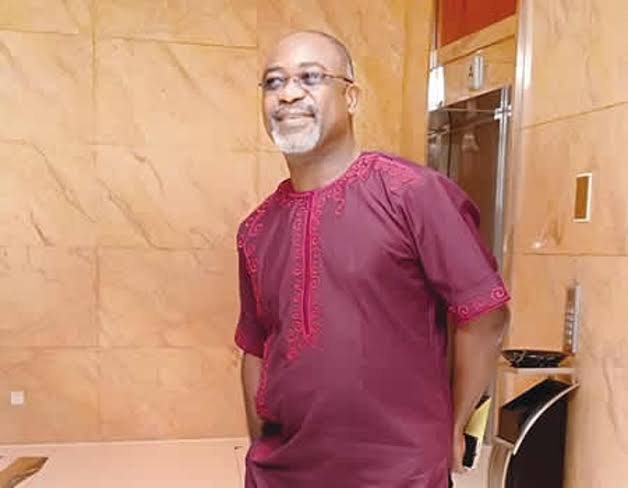 Bimbo Manuel is another versatile actor who has been around for decades. Aside from featuring in several big projects, the actor is also a master of stage plays as he has been spotted in a number of them including Bolanle Austen Peter's Saro The Musical.

Content created and supplied by: CelebrityLifestyle101 (via Opera News )

Limit Consumption Of These Foods, They Cause Kidney Stones.

Meet The Beautiful Daughter Of Rev. Esther Ajayi, Who Is A Model And A Fashion Designer.

Actress Iyabo Ojo And Her Friend Celebrates 12 Years Of Friendship.

Ladies don't accept to marry him, if you see this sign while dating him.

Just Like Biblical Prophet Elijah & Elisha; See The Spiritual Fathers Of These 4 Powerful Men Of God