D'Banj, Burna Boy, Zinoleeski and Other Stars Who Made a Hit Record Using a Famous Name

By EchoExpress (self media writer) | 1 year ago 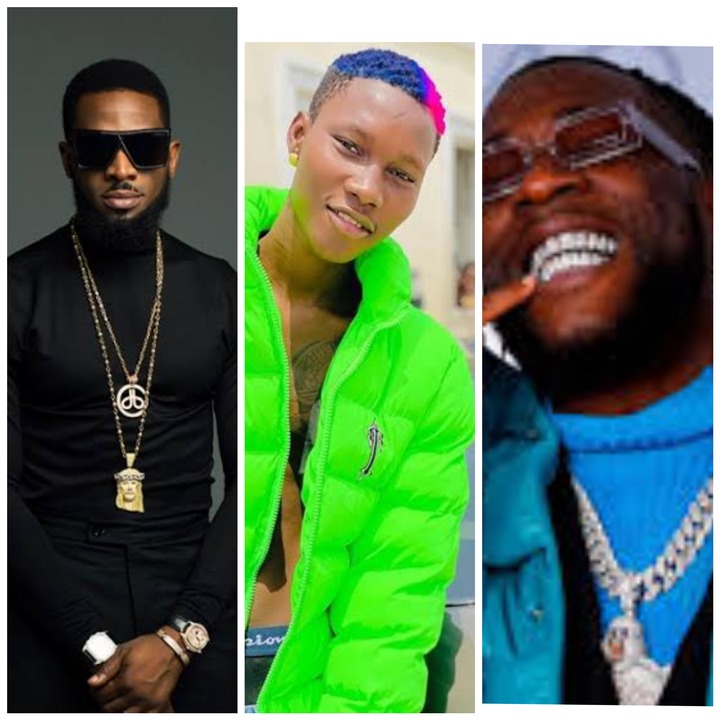 The Nigerian entertainment industry is a place filled with so many talents doing their jobs as artists who are supposed to be creative with their arts, many times, these music artists have been able to find themselves getting creative with their arts by incorporating names of popular individuals into their songs and making it hits, their fans cannot stop feeling their vibes on some of those tracks, Nigerian artists that have been able to use names of famous people to make a hit record includes: 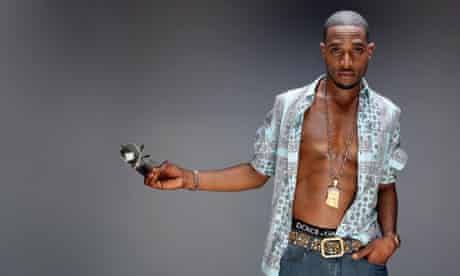 D'Banj, Oliver Twist: D'Banj is one artist that has carved a niche for himself as a force to be reckoned with in the industry, he is known for churning out different hits, he once released a song during his last stint with Mo'Hit Record titled Oliver Twist which became an instant hit, and kept the music industry buzzing, many of his audience cannot have enough of the hit, he would later feature Kanye West in the remix of the song which did greatly in the music industry. 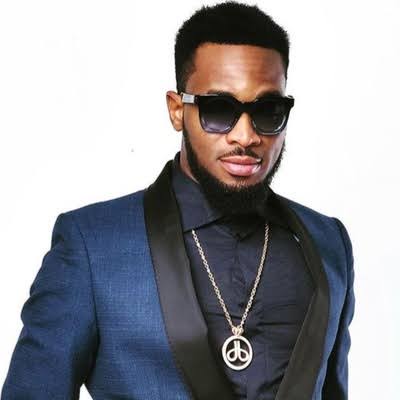 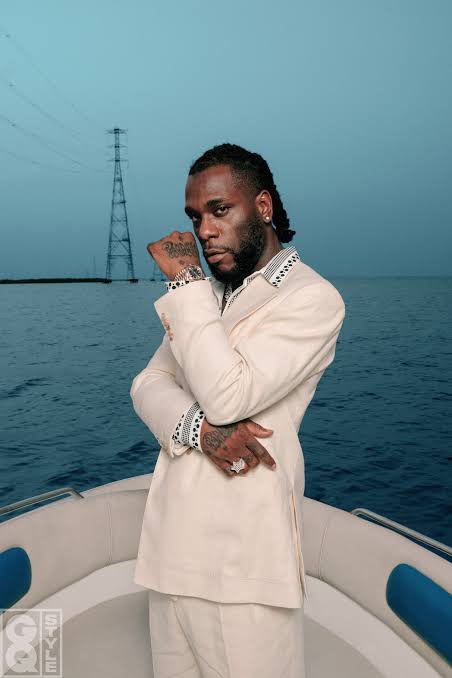 Burna Boy, Dangote: Burna Boy is a Grammy Award winner whose talent cannot be underestimated, he once released a track titled Dangote, the name of a billionaire Nigerian businessman Nigeria, the track discloses the need for everyone to hustle as even one of Africa richest man still hustles and doesn't shy away from making money, the song quickly became people's favorite as they cannot have enough of the message of wisdom which he portrayed on the track. 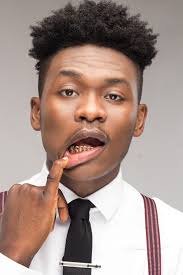 Dice Ailes, Otedola: Dice is a talented Nigerian artist signed to Chocolate City record label, his talent is one which is never in doubt, he released a track titled Otedola, which made use of a famous line describing the powerful businessman as the one with the money, he also referenced other phenomenon to complete his lyrics. 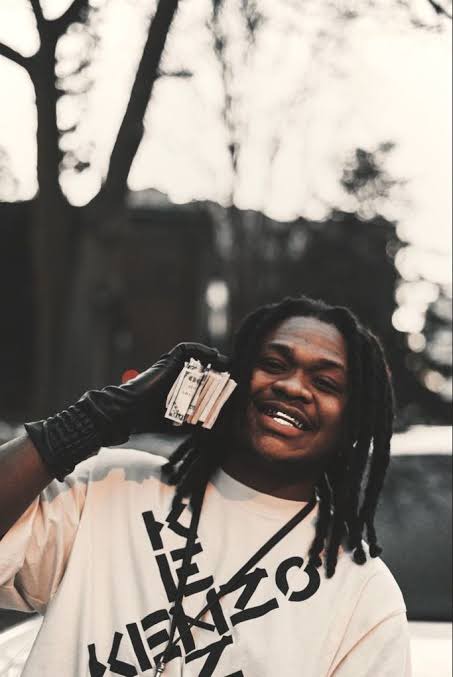 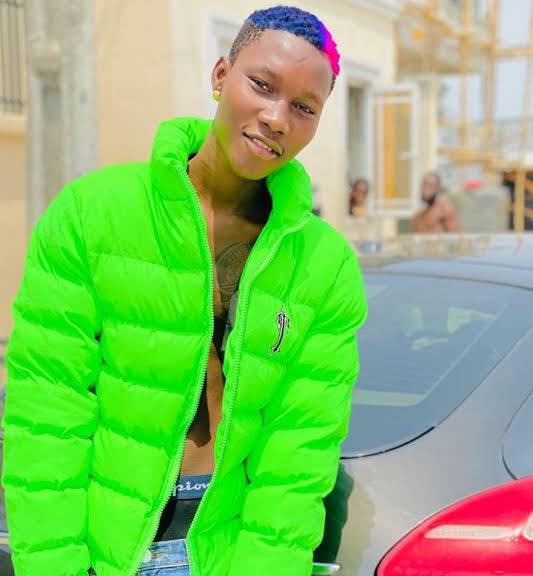 Zinoleeski, Naira Marley: Talk about a young artist with so much talent and good vibes then Zinoleeski will be one name that will definitely come up in your mind, the talented youngster recently released a track titled Naira Marley, the name of the boss of the label he is currently signed to, the track according to the lyrics bore a very good meaning which sends a good message to people to be more appreciative, it is a track many fans of the sonorous singer will keep playing for a long time to come due to it's message. 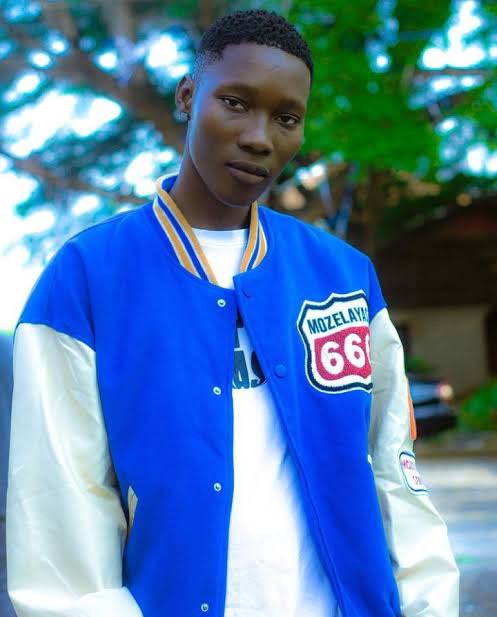 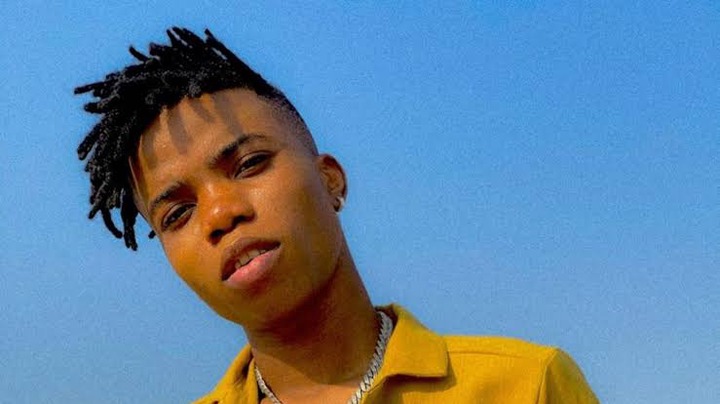 Lyta, Mona Lisa: Lyta is a bundle of talent that has shown how good he can be with his craft, the very talented singer once used the popular name of Mona Lisa to sing in a track of same title, the song quickly became people's favorite, as they can't help feeling good about the song, the remix of the song featured one of Nigeria's greatest artist Davido, who did Justice to it. 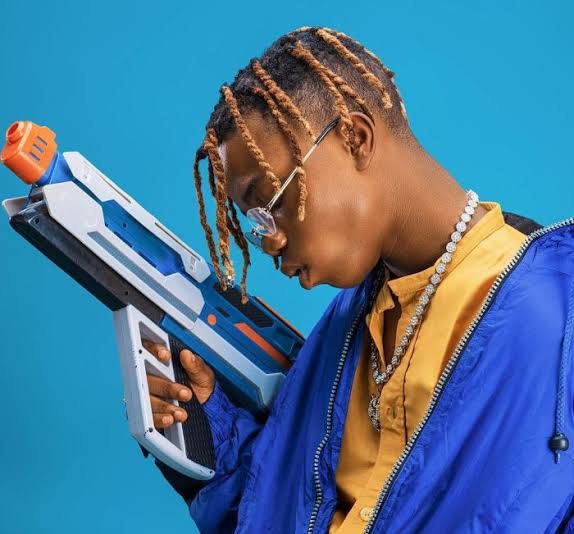 Naeto C, Tony Montana: This is one track that shook music lovers in the country, the track was a club's banger that featured D'Banj who used the legendary doings of Tony Montana to state how bad he is, the lyrics quickly became fans favorite, as many people started vibing to the song which was a massive hit in the year that it was released.

These are tracks done by popular Nigerian artists that featured famous names of people in the world to their own advantage, listening to some of these tracks gives fans a knowledge of how much talents many musicians in the Nigeria music industry possesses.