By REALWRITTERS (self media writer) | 18 days ago

Acquiring fame isn't an easy thing. You have to be involved in several things which can enable people to know you. In this article, we are going to look at three Nigerian ladies who have become famous because of their comedy skits.

This lady, also known as Ada Jesus, became famous after she started playing in short comedy films which were so hilarious. She is often seen behaving like a lady of over 50 years while on the stage. This has made many love her creative acting. Likewise, known as Taoma on Instagram by her fans, she has achieved fame to a certain extent. This lady plays different roles while acting in a comedy film. This has earned her an impressive fan base on Instagram and has also opened the doors to many other opportunities. 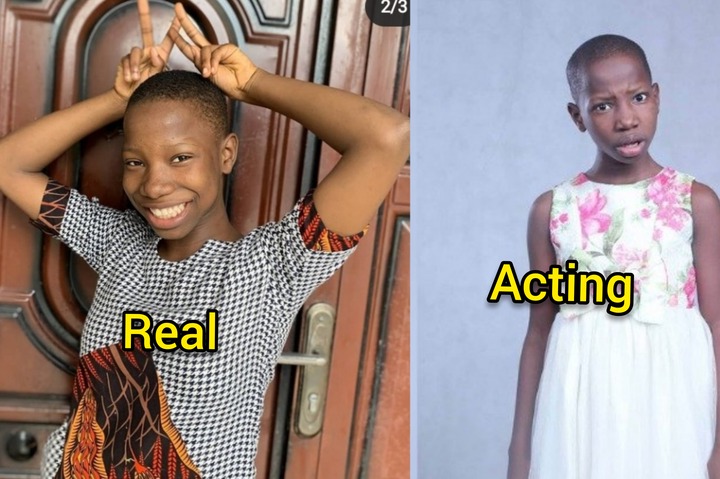 She is an 11-year-old girl who started featuring in a popular series named Mark Angel Comedy. She started this at a very tender age and has risen to fame and even helped her financially. The young lady bought a house for her mother, which made many Nigerians commend her for her good work. 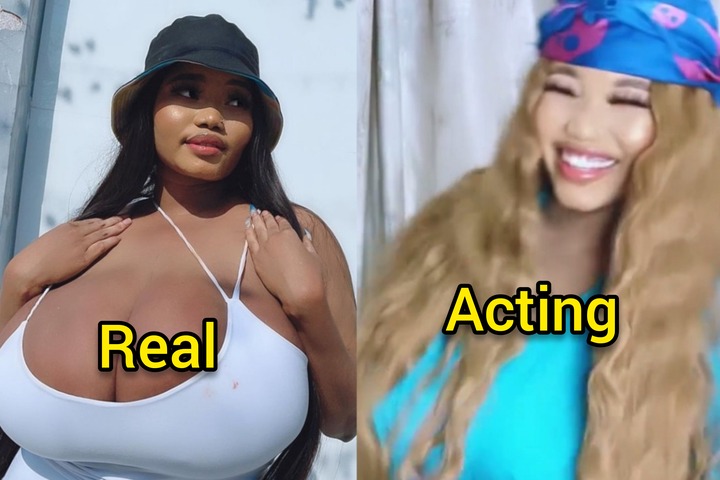 This lady is into several lucrative things which have benefitted her, but her fame increased when she started playing comedy skits and showcasing them to the world on Instagram. She now has over three hundred thousand followers on Instagram and it's still growing as each day goes by.

Content created and supplied by: REALWRITTERS (via Opera News )