Movies are usually very fun to watch because they bring satisfaction to us and keeps on on the edge especially when there are too many suspense in the movie.

It should be worthy of note that, while movies are very fun to watch, some other movies are best to be watched alone. Therefore I've compiled some lists of very romantic movies you shouldn't date to watch with your parents or with kids around. 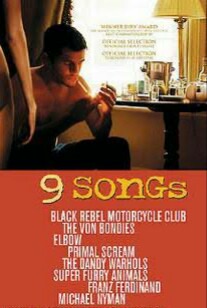 Description: A man reminisces about his steamy affair with an American woman he met at a rock concert in England. 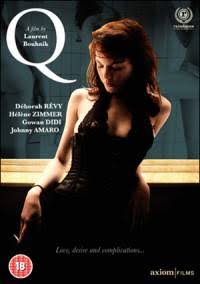 Description: French Q is a 2011 French romantic drama film directed by Laurent Bouhnik. It was released in the United States as Desire. 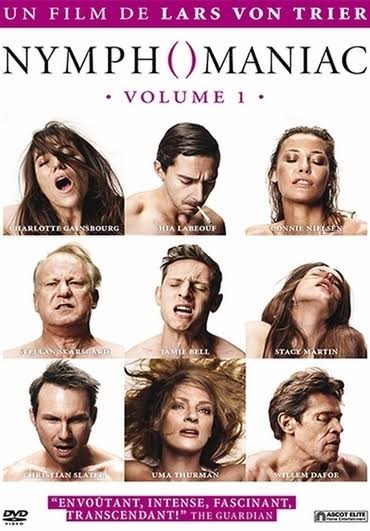 Description: this is a 2013 European two-part romantic art film written and directed by Lars von Trier. 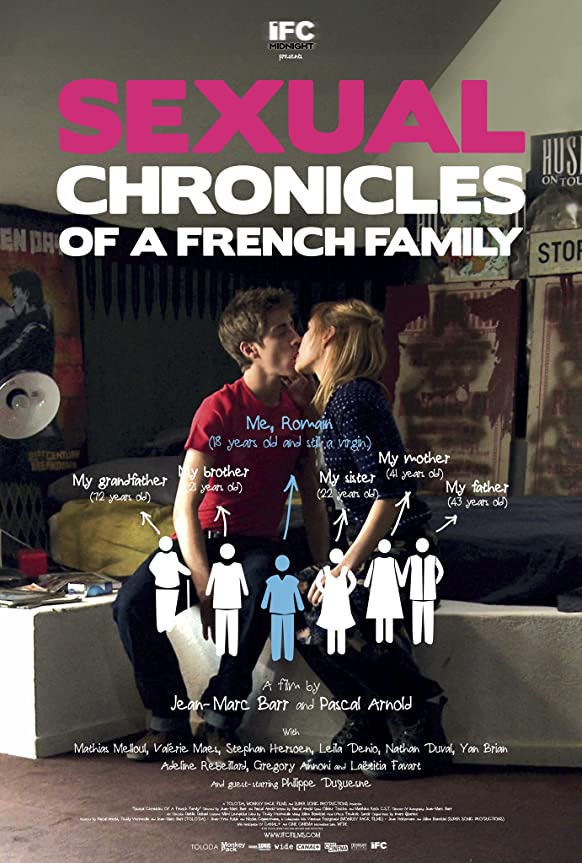 Description: the movie follows three generations of a French family that open up about their s*xual experiences and desires after young Romain is caught jacking in his biology class. 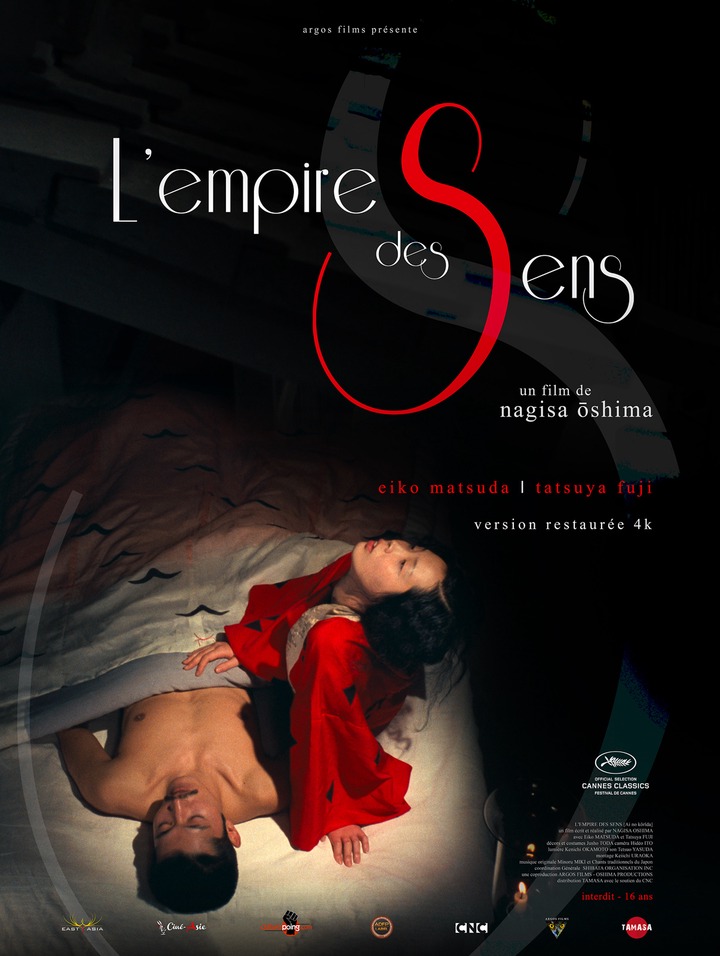 Description: A former prostitute who was now working as a servant, begins a serious affair with her married employer

Description: Murphy, an American living in Paris, enters an emotionally charged relationship with Electra, who happens to be unstable. To spice up their relationship, they invite a third partner, their neighbour. 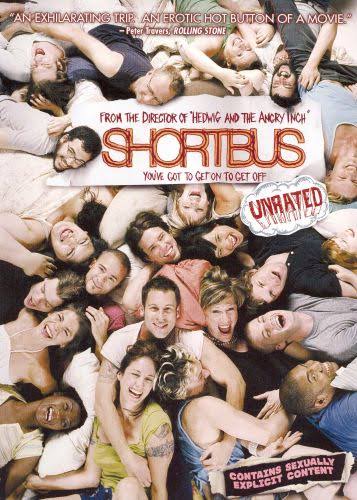 Description: Sofia is a couples therapist who is unable to climax despite the ministrations of her loving husband. Gay couple decide to open the doors of their relationship by inviting her. 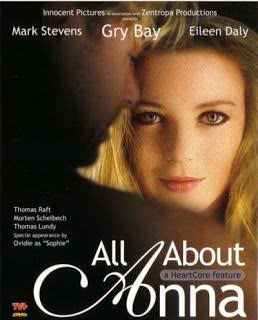 Description: All About Anna is a 2005 Danish romantic film directed by Jessica Nilsson and starring Gry Bay and Mark Stevens. The film is explicit in its exploration of s*xual relationships. 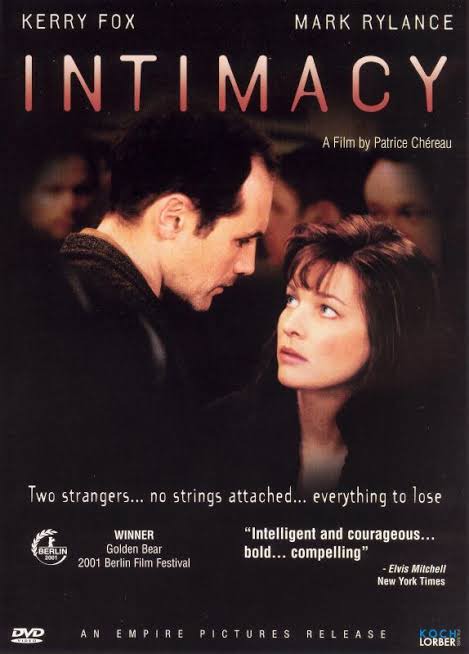 Description: A man wants to know more about the nameless woman with whom he has weekly trysts. 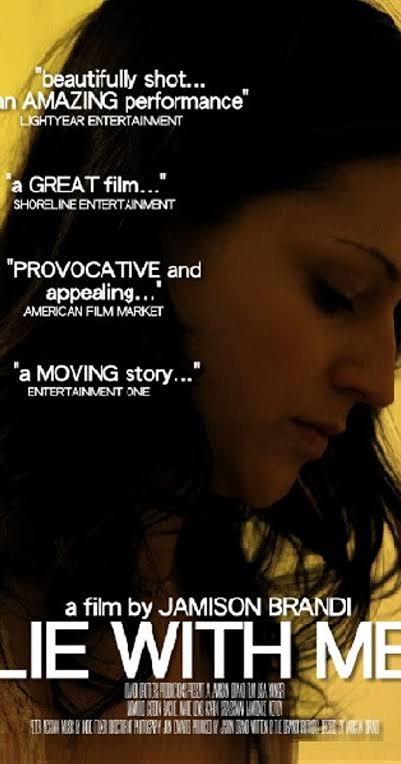 Description: Promiscuous Torontonians Leila and David meet at a nightclub and have immediate chemistry. 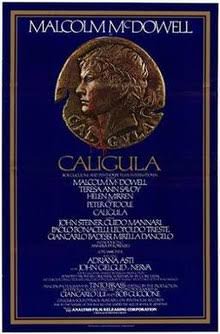 Description: Caligula is a 1979 Romantic historical drama film focusing on the rise and fall of the eponymous Roman Emperor Caligula 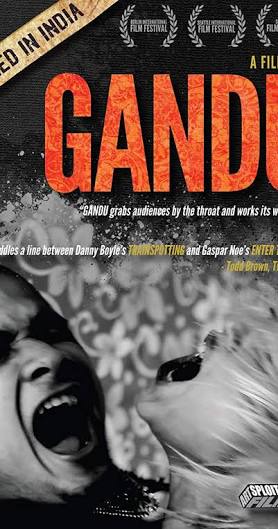 Description: Nihilistic rapper Gandu embarks on a drug-fuelled rampage with a rickshaw driver. 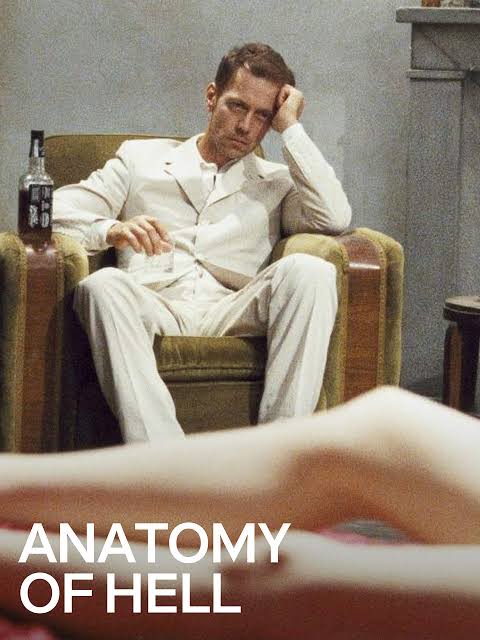 Description: A beautiful woman pays a homosexual man to observe her body at her isolated home. 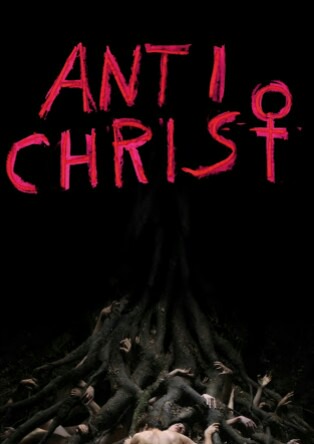 Description: While a married couple are making out, their infant son in a nearby room falls out a window to his death. She becomes distraught and is hospitalized, but her husband, who is a psychiatrist, attempts to treat her.

What do you think about these movies?