Meet The 2 Most Popular Northern Musicians Who Are Brothers

Misbahu M Ahmad and Nazir M Ahmad were brothers and came from the same family (the family of Alhaji Ahmad Muhammad who is an established businessman/farmer and Hajiya Rabi'atu Abubakar Dan Galadima; a princess from Sokoto royal empire). 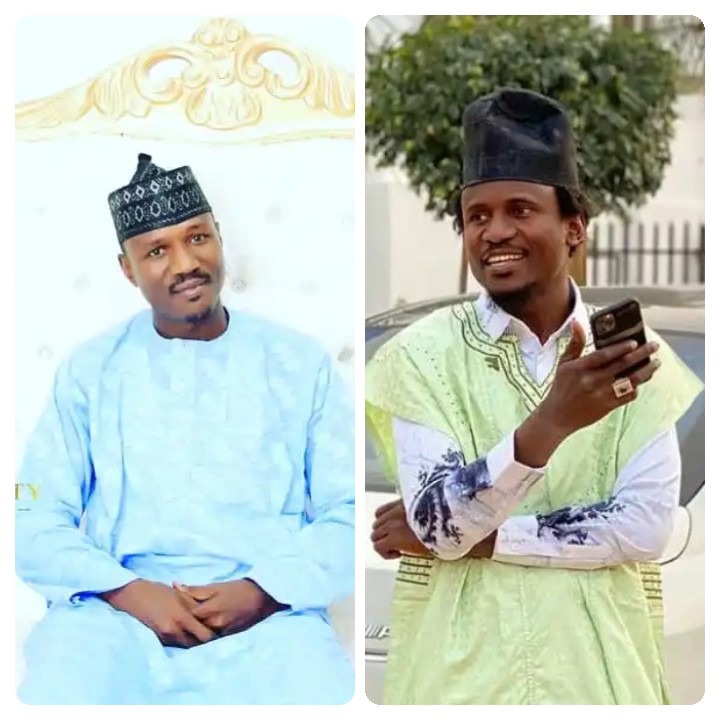 Misbahu M Ahmad and Nazir M Ahmad are both singers in the Kannywood industry. 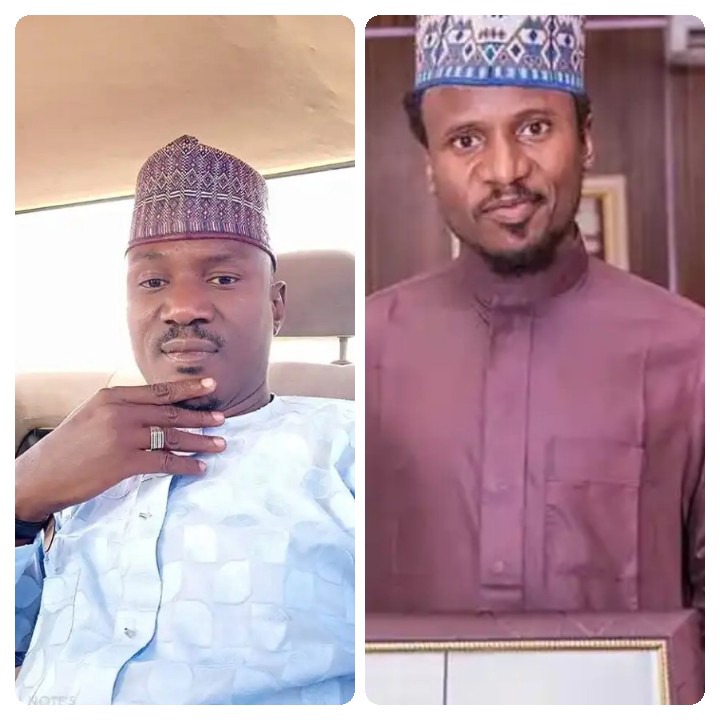 Both musicians have made a name for themselves and have achieved great success in the music industry. 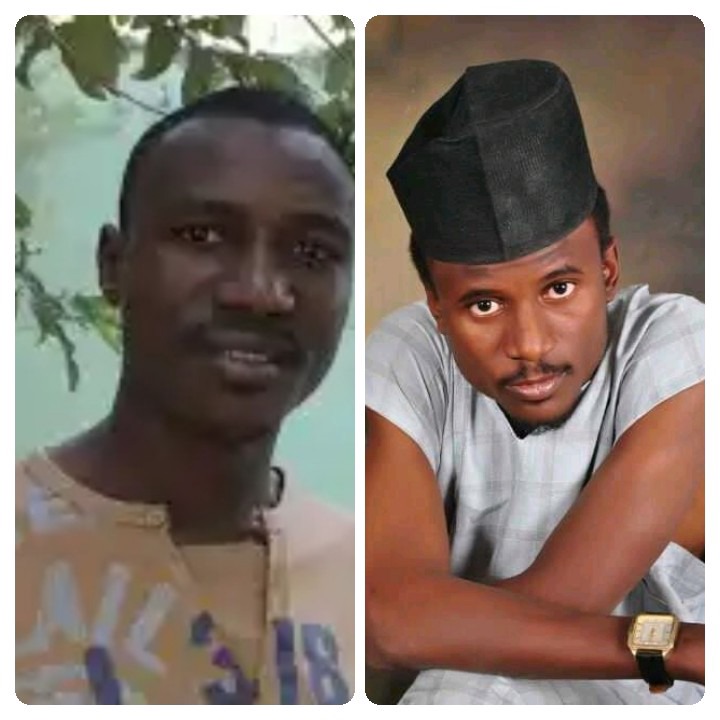 Here is a brief history of them:

Misbahu M. Ahmad who is a senior brother to Naziru M Ahmad, is a singer, producer and also one of the most successful actors in the Kannywood Industry. He was Born on 14th November 1974, Misbahu had attended both, his primary and secondary education in Gwammaja, Kano State before enrolling in an Arabic and Qur'anic recitation school for Islamic studies. 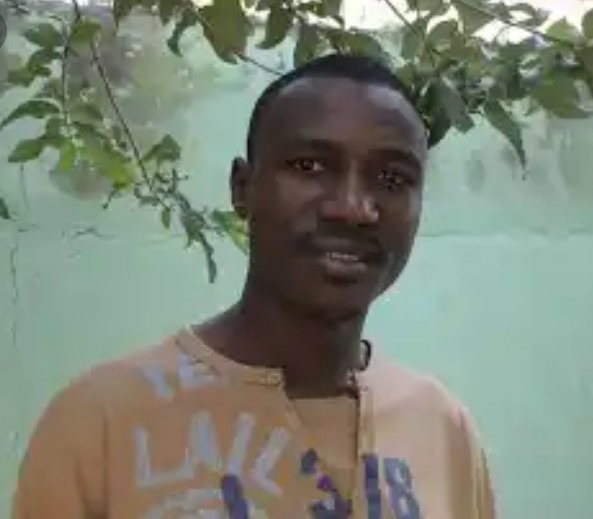 Musbahu Ahmad developed interest in acting since and has been a very good song writer since his early teens. His dreams of becoming a modern playback singer was completed dedicated by Aminu Mohammad Sabo, director/CEO, Sarauniya Films, Kano, who invited him to write a song for their hit movie, Allura da Zare, titled Gamu cikin Harka, which the Misbahu did excellently. After the achievement of Allura da Zare, Sarauniya Films gave him yet another contract to produce the theme lyric for their blockbuster movie, tilted Sangaya. His appealing act with the Kannywood industry's superstar, Ali Nuhu, drew so much great attention afterwards. 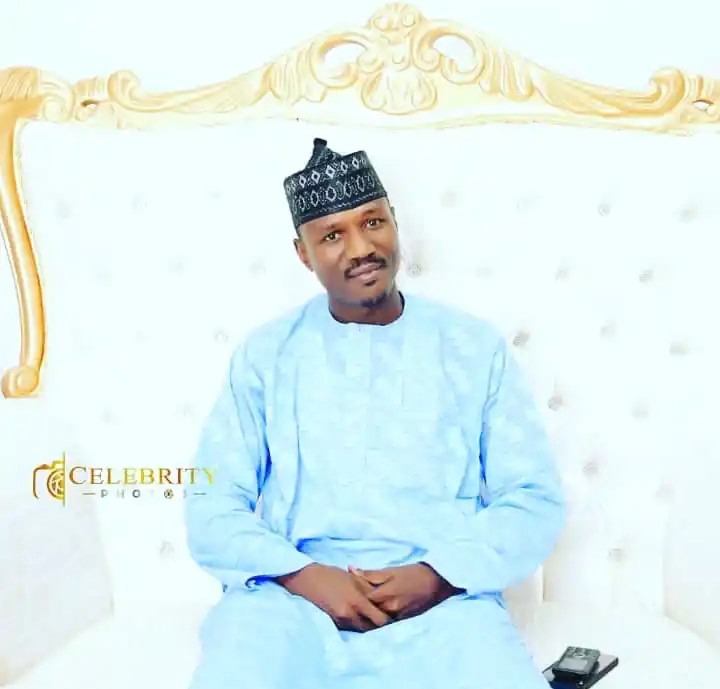 Musbahu's musical talent was another time displayed in Hayaki, in which he wrote and did playback for all the songs in the film. He reminiscing feel was a secure felt in another film; Samodara, a film he acted with veteran actress Fati Muhammad.

Having been blessed with opportunities to work with some of the best actors and actresses in the Kannywood industry, the actor's acting performance was seen in the knock movie Dawayya, a film he acted with super actress Rukayya Umar Santa, who debuted in the film. Dawayya gave him the name 'Musbahu Dawayya' and his professional performance in the film is memorable. As an actor, Musbahu has the tremendous confidence to attrition different costumes in roughly entirely his films, with achievement, his trademark, Musbahu acted, did playback and produced his first film titled "Amalala" through his film production company Usmaniyya Nigeria Limited. To attest his versatility, the star actor also produced and directed another film titled "Lalajo". 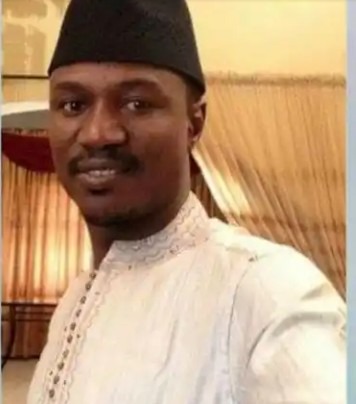 Musbahu is an actor with great potential and is responsible for producing some hit movies in the Kannywood industry; Amalala, Kansakali, Lalajo, Basaja, Kakaki and others. The star actor also did some jingles for some giant companies and agencies around the nation; Kabo Air, IRS, Dangote, Chanchangi, Rambo Mosquito Coil, and Triumph are just some of his frequent patrons. 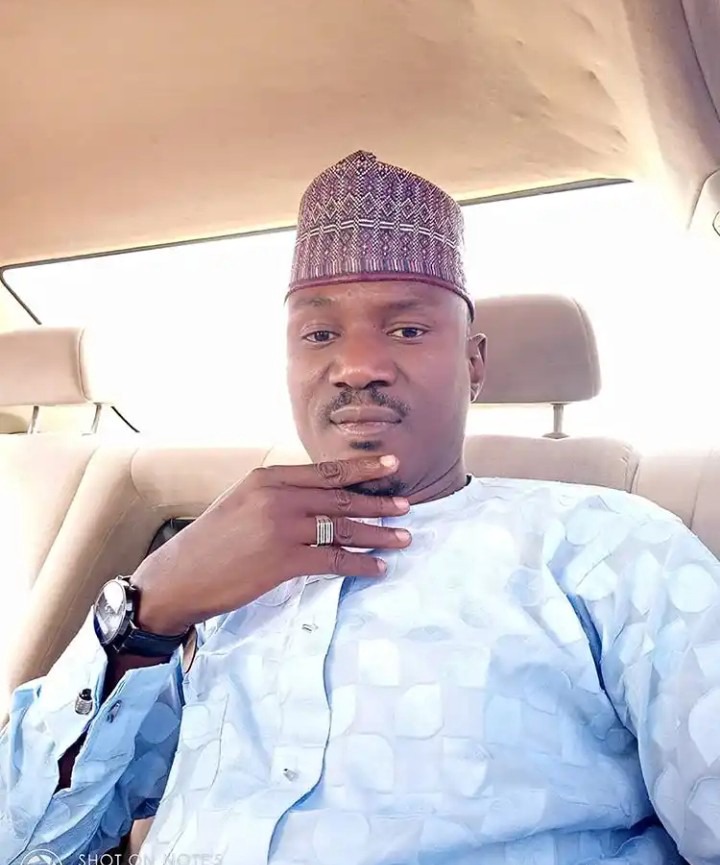 Musbahu has managed to traverse the road to success to acquire gradual fame. Being one of the many singers, his priorities are to produce and act the best possible films. 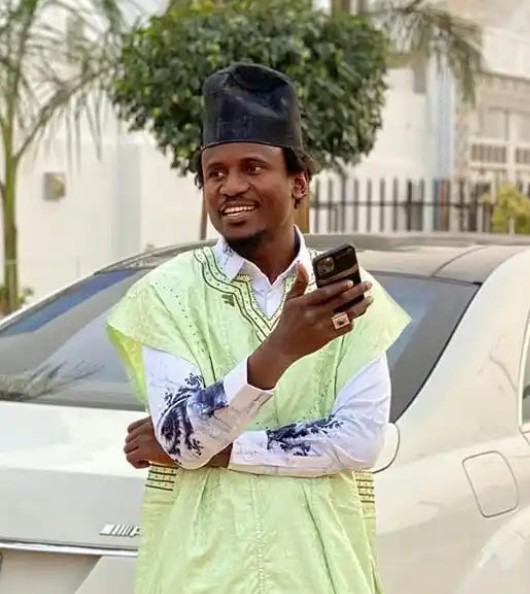 Naziru was turbaned as Sarkin Wakan Sarkin Kano (Chief Singer of the Emir of Kano) in December 2018 by the Former Emir of Kano State Alhaji Sanusi Lamido Sanusi na II. 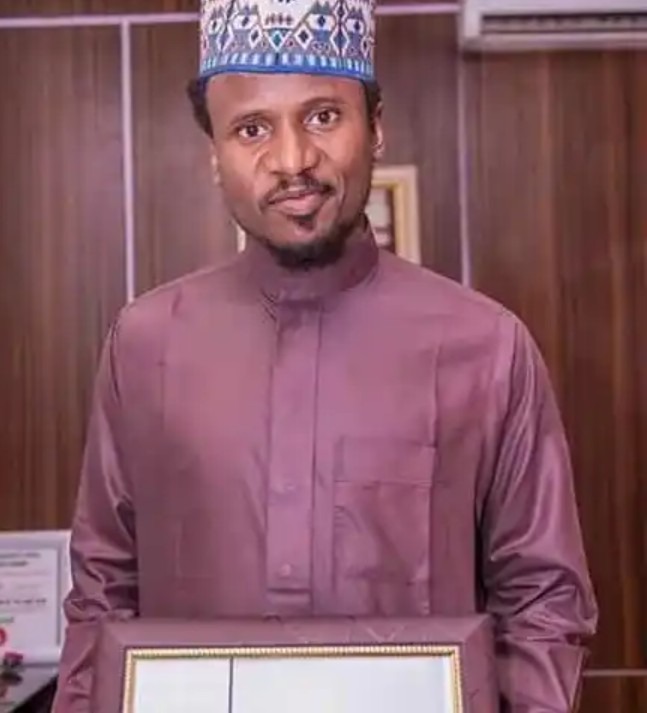 Naziru Sarkin waka is one of the best singers in Kannywood industry. 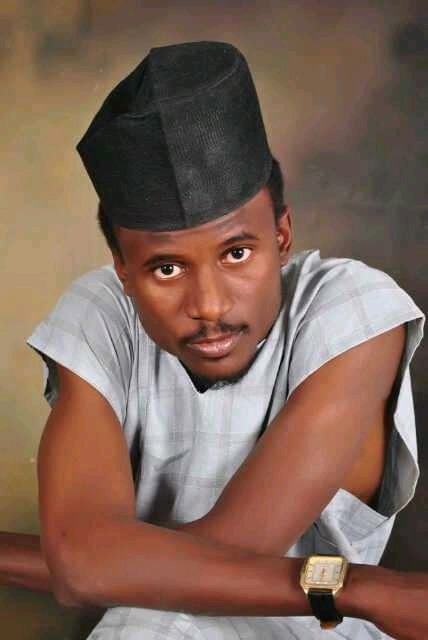 Ahmad has spoken of his love for Hausa music icons like Mamman Shata , and Dankwairo. Nazir M Ahmad who explained to media that he can't specifically say what attracted his soul to music, but he had nurtured a dream of being a musician since when he was seven. He used to sing in front of gatherings and even as then I was applauded and celebrated.

22. I Love U Forever and Ever Soyayya5

It is a great achievement not only to the Musicians but to the whole entire family. I wish them all the best.