Names Of Popular Nigerian Musicians' Fanbase And How They Came About 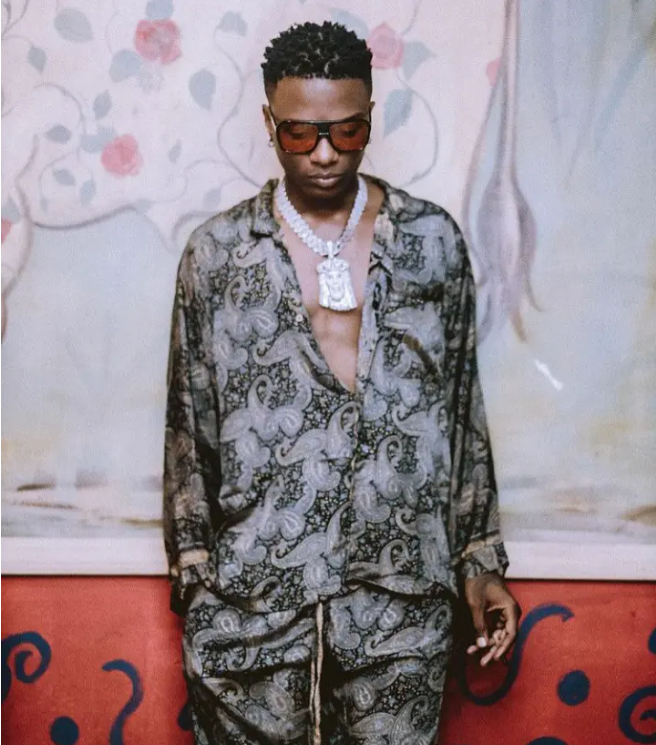 Ayodeji Ibrahim Balogun, popularly known as Wizkid, is a Nigerian singer and songwriter who has been in the music industry over a decade. He has a very large fanbase and they are widely known as 'Wizkid FC', which translates to Wizkid Fan Club. This name was gotten after Wizkid's partnership with Nike for a jersey design. 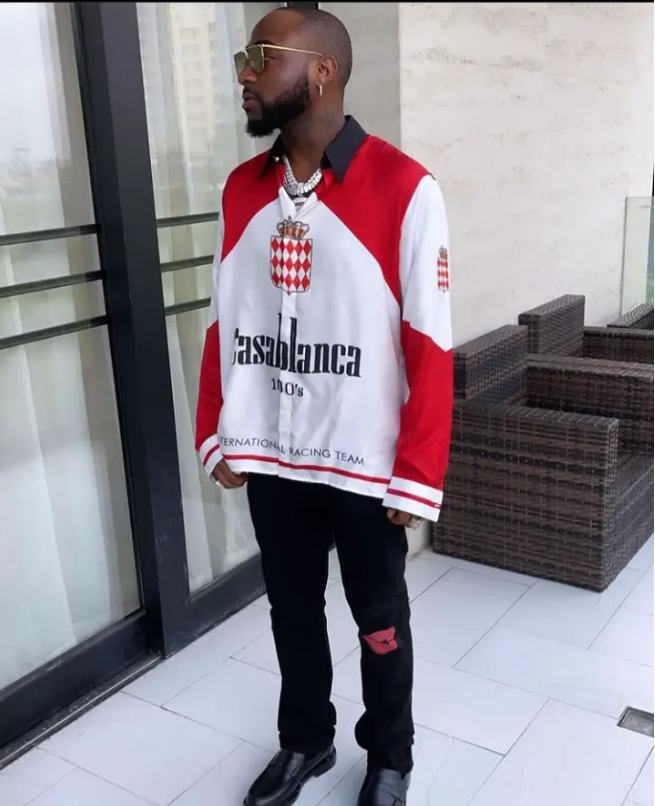 'Fem' singer David Adedeji Adeleke, better known as Davido, has a very large fanbase commonly referred to as '30BG', which translates to 30 billion gang. This name was gotten from the song 'IF' where Davido said he had 30 billion in his account. 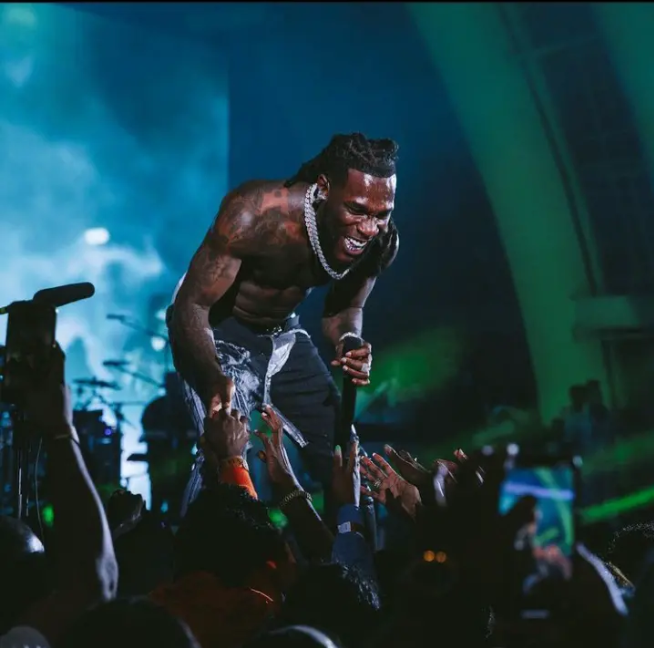 Grammy award winner Burna Boy has a fanbase known as 'The Outsiders.' This name was gotten from 'Outside'- the name of an album by Burna Boy. 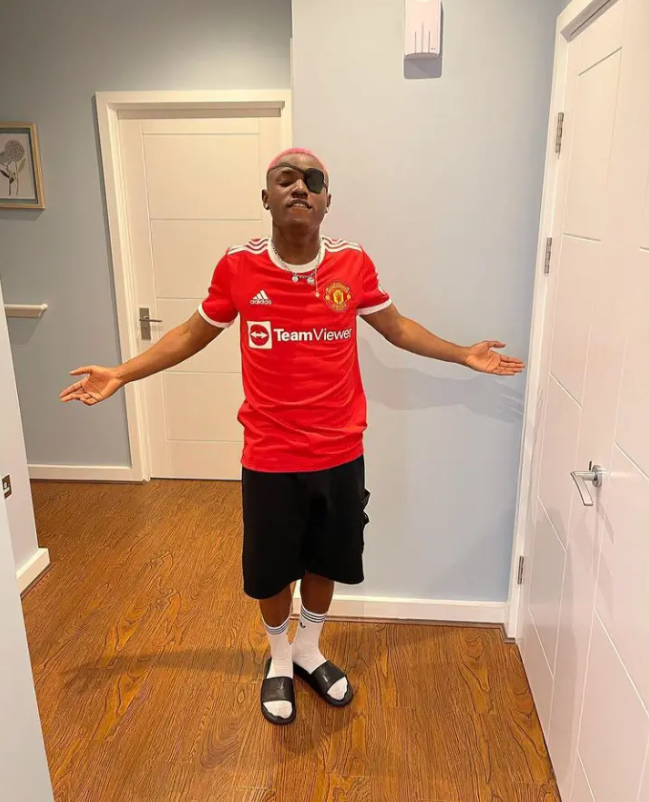 Nigerian singer Ruger has a fanbase commonly referred to as 'Ru Nation.' This name was gotten from his own name. 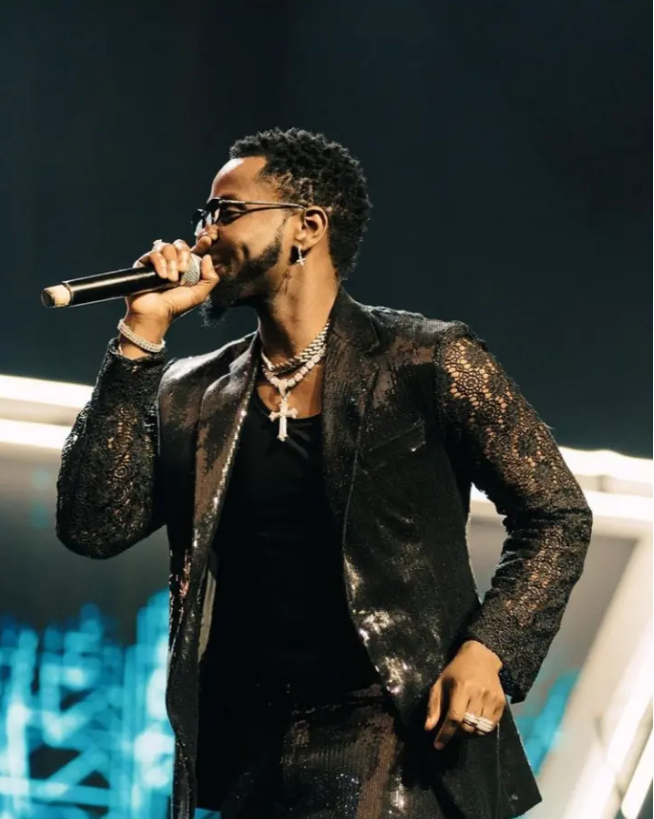 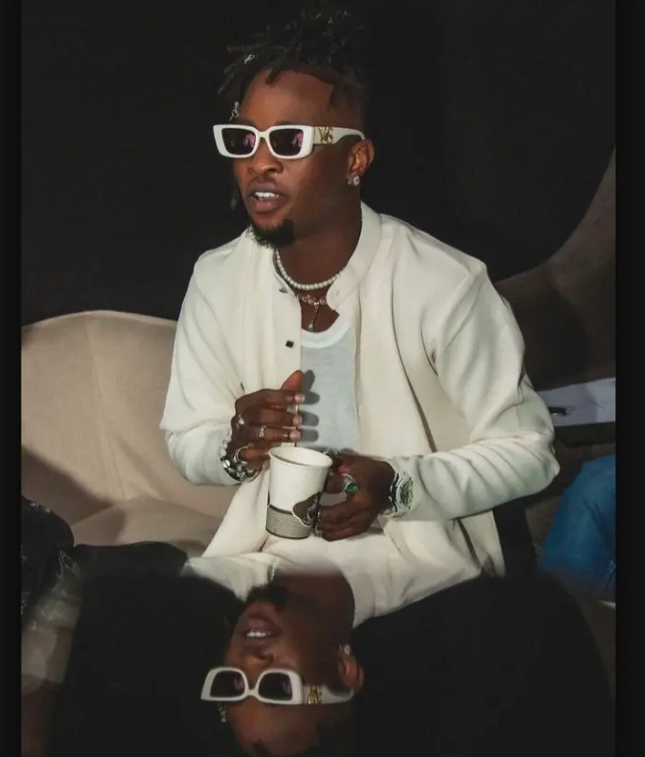 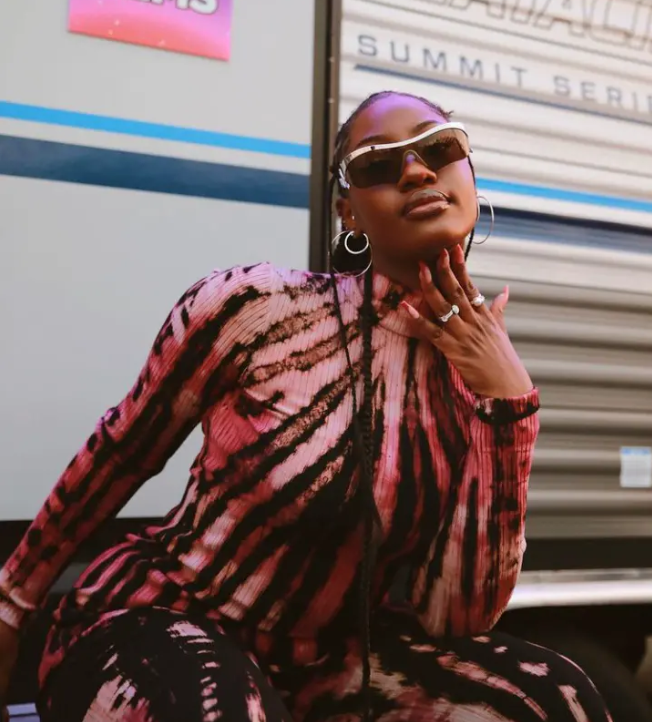 Temilade Openiyi, better known as Tems, is a Nigerian singer known for songs like Found and Free Mind. She made waves, following her collaboration with Wizkid in the song titled 'Essence.' Her fanbase is known as 'Rebel Gang.' 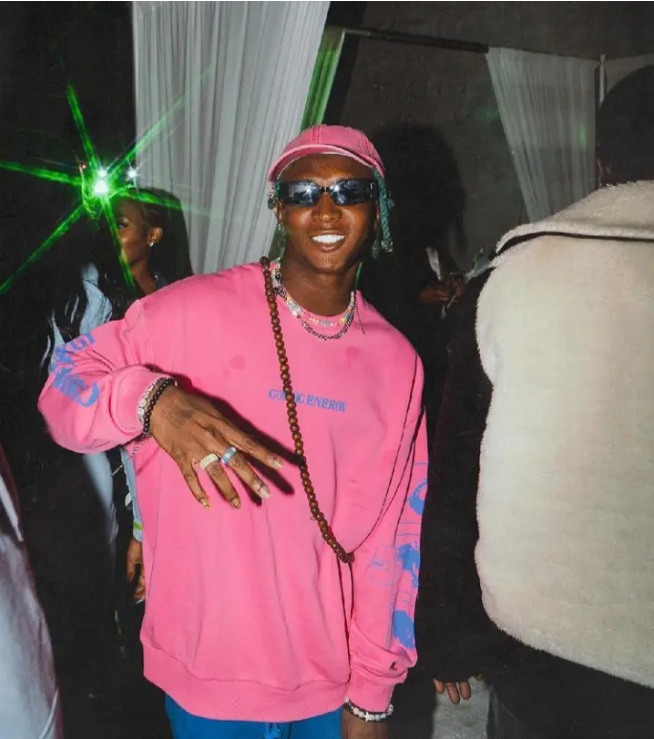 'The Republikans' is the name of the fanbase of popular Nigerian singer Bella Schmurda. 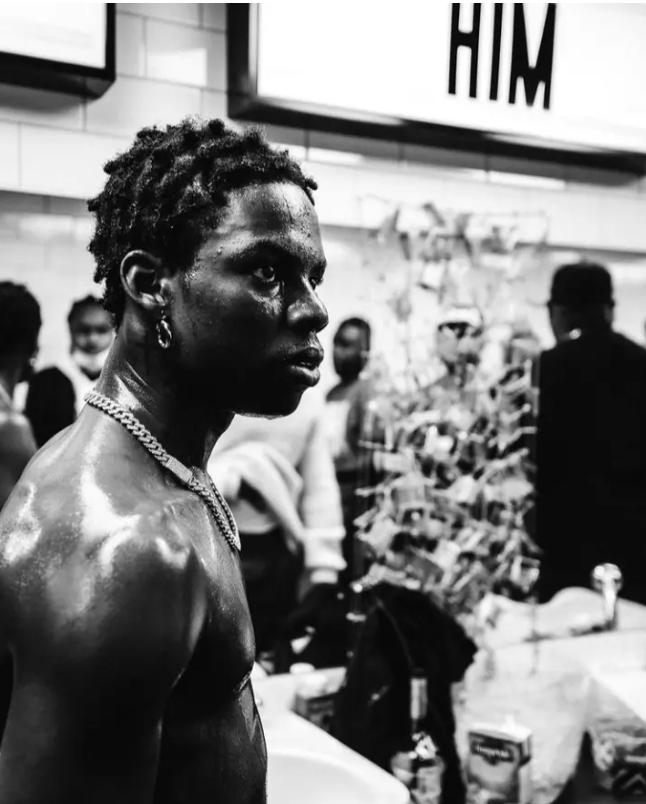 Young Nigerian artiste Divine Ikubor, better known as Rema, has a fanbase known as 'The Ravers.' 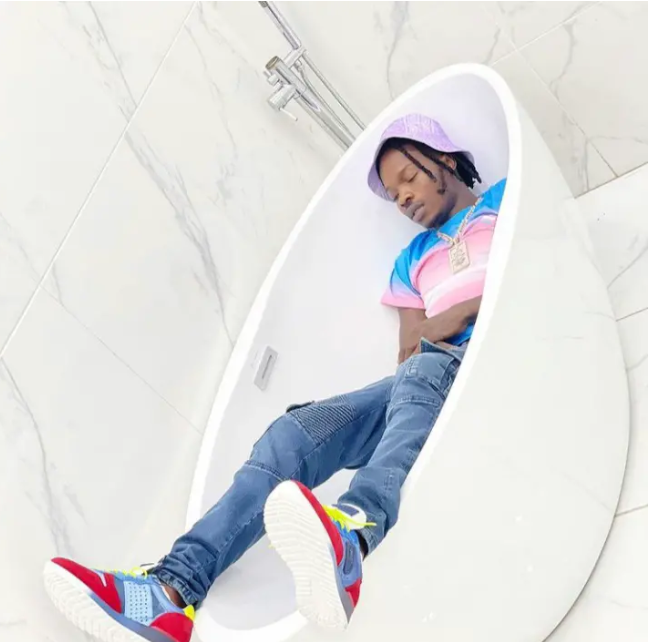 Azeez Adeshina Fashola, commonly known as Naira Marley, is a Nigerian singer whose fanbase is known as 'Marlians.' This name is gotten from the name 'Marley.'