By onimissi (self media writer) | 1 year ago 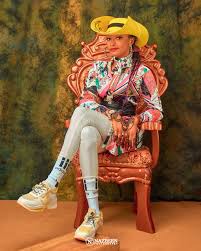 Zulaihat Ibrahim but popularly known by her stage name Zee Preety. The actress is really a very intelligent and beautiful young lady. She is an undergraduate of Ahmadu Bello University Zariya. 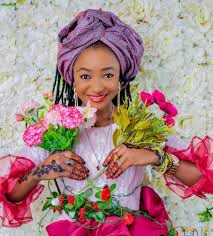 Zee pretty once said that what brought her to the field of acting is the desire to become a model. She believes that once you become a talented and popular actress, you would have the ample opportunity to become a model. 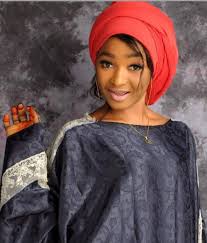 During when she was a child she so much desired to become a lawyer but when she grew up she had a change of direction. She now desires to become a model more than anything. 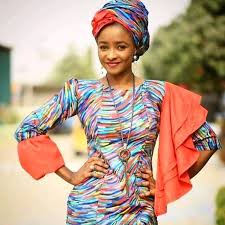 Zee pretty future looks bright in the Kannywood because she has so far featured in 23 films now. Even with the fact that she have not stayed long in the kannywood film Industry. 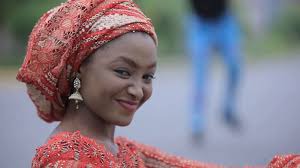 Many audience said that she looks and acts just like Rahama Sadau. Although the actress said that she didn't realised that. The actress is gifted because whenever she is acting, you would think that it a real life event. The actress has the ability to portray the true character she was given in every film that she featured in. 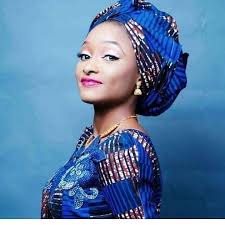