Your Votes: Between Mayank of Young Dreams and Rishi of Iron Lady Who is more handsome? (Photos) In this article, we will be taking a look at two handsome Indian actors. They are both popular in the Zee World Series as majority of the Zeeworld fans know these two actors. Their names are Mayank of Young dreams and Rishi of Iron Lady. Let's take a look at their profiles and photos below; 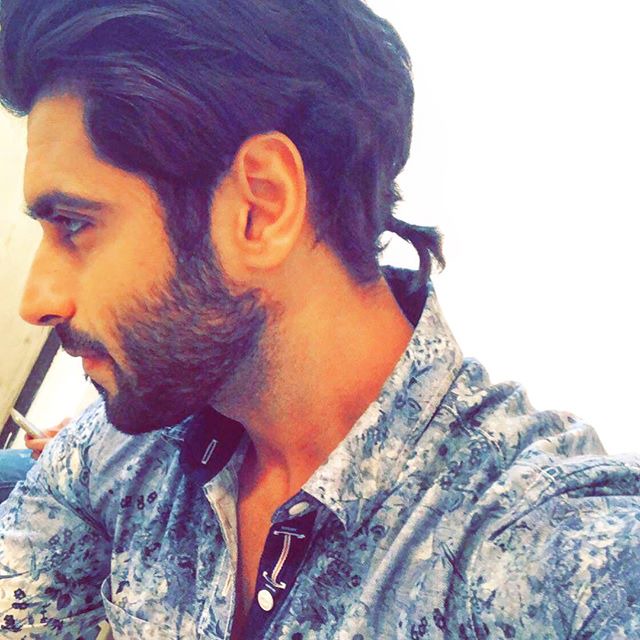 Ankit Gera is an Indian television actor and presenter born on September 1, 1987 in New Delhi, India. He completed his studies from Delhi.

Z has been active as actor since 2010. He is best known for the portraying the role Mayank Garg in the Indian Soap Opera series titled "Sapne Suhane Ladakpan Ke" translated in English as Young Dreams.

Ankit is in a relationship with Actress Sara Khan and they have been together since 2019. Ankit is known to be very handsome and fashionable as we can see in his photos below; 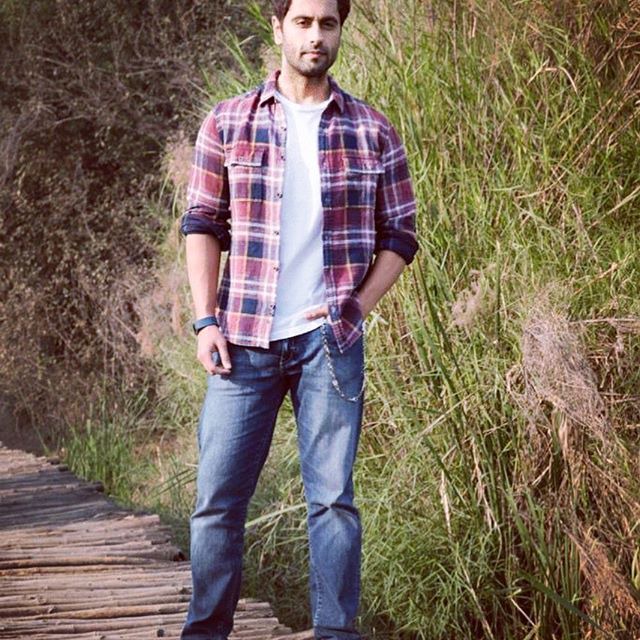 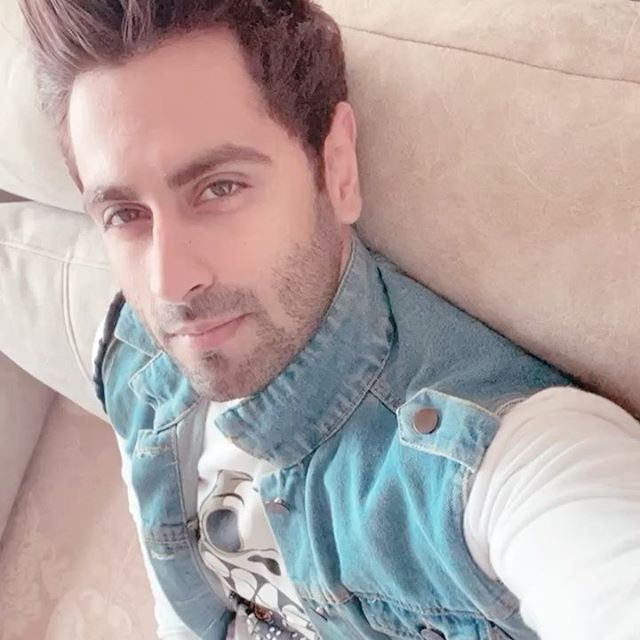 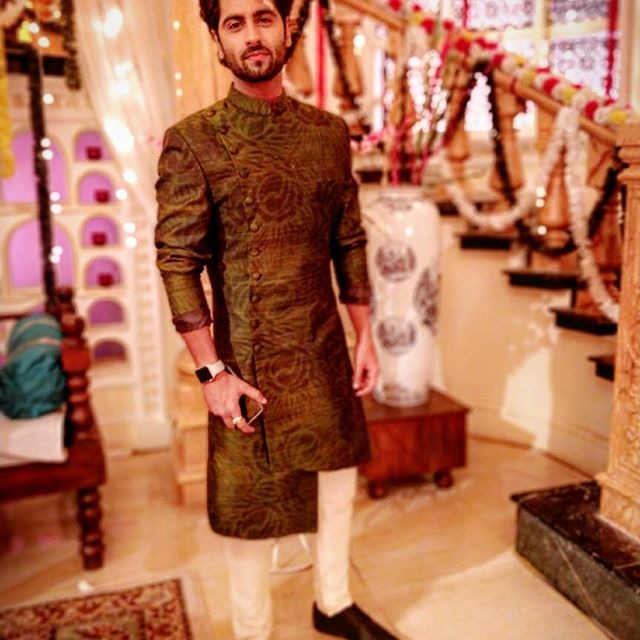 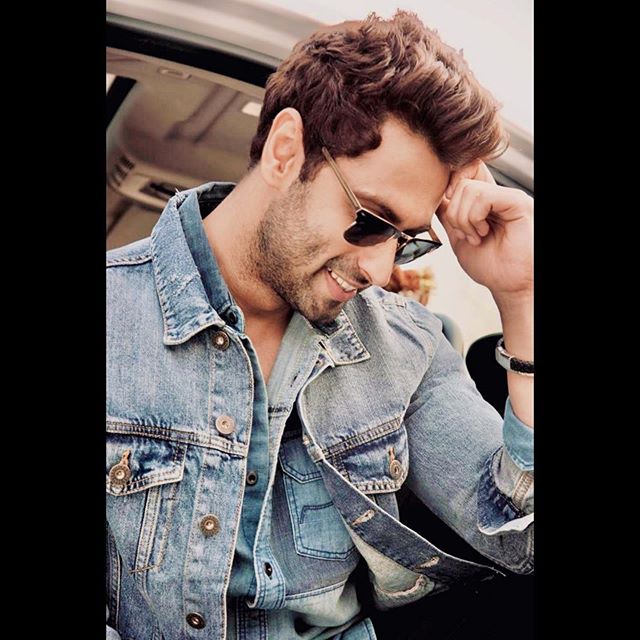 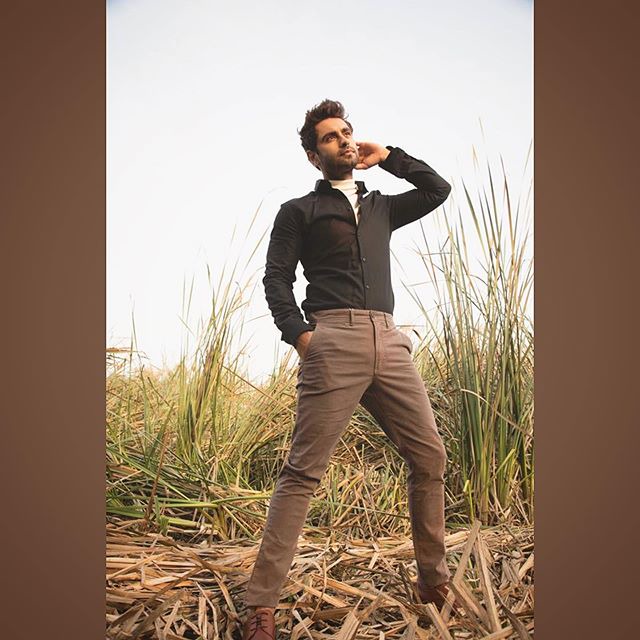 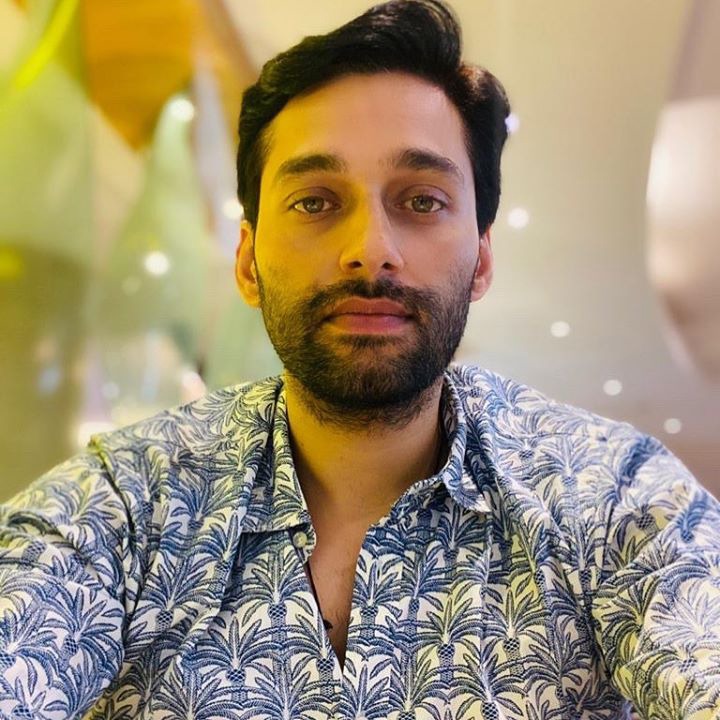 Sumit Vats is an Indian actor born on March 17, 1982 in New Delhi, India. He graduated from Bhagat Singh College, Delhi and completed his education studying journalism from Bharatiya Vidya Bhavan.

Sumit has been active as an actor since 2010. He is known for playing the lead role of Rishi in Hitler Didi on Zee TV, which is translated in English as Iron Lady.

Sumit is very handsome and gorgeous. He is also very fashionable. Let's take a look at his photos below; 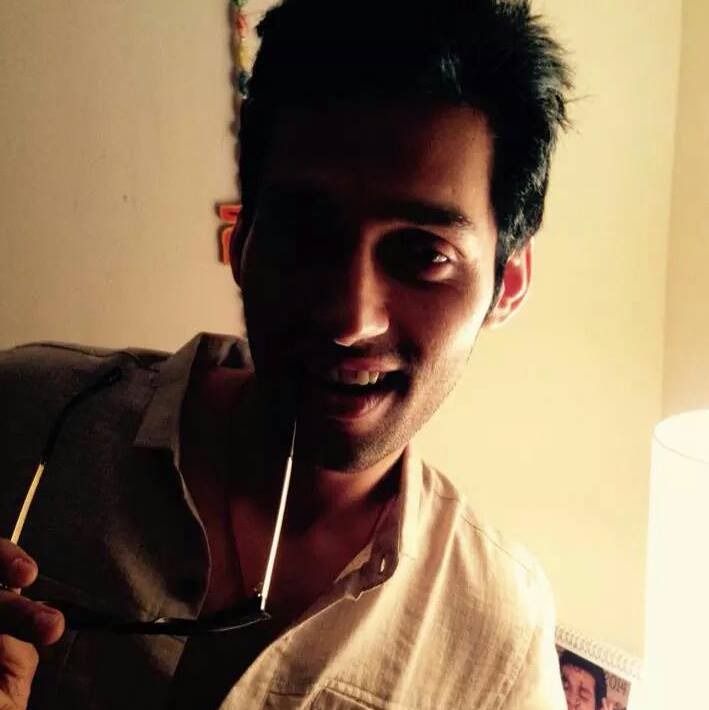 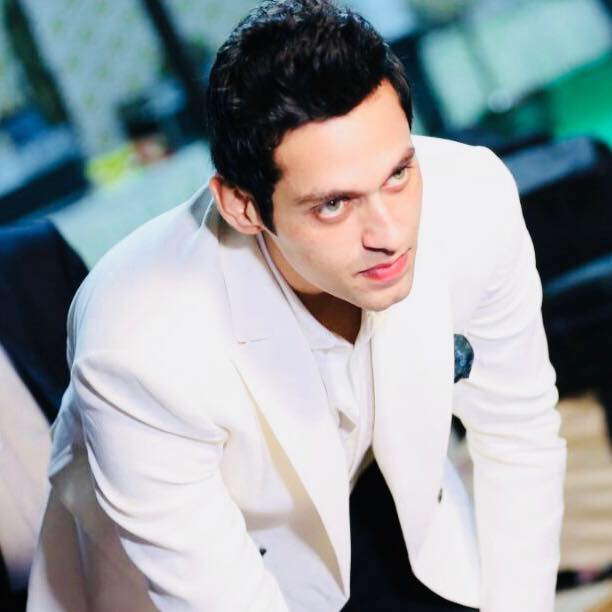 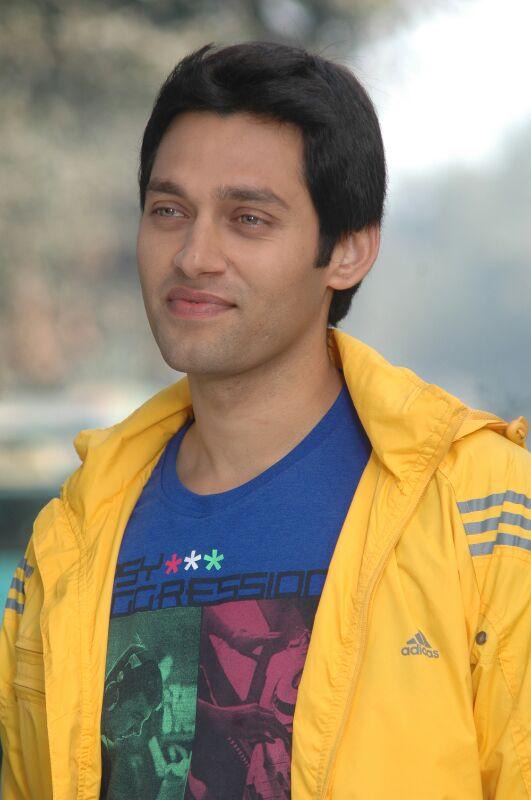 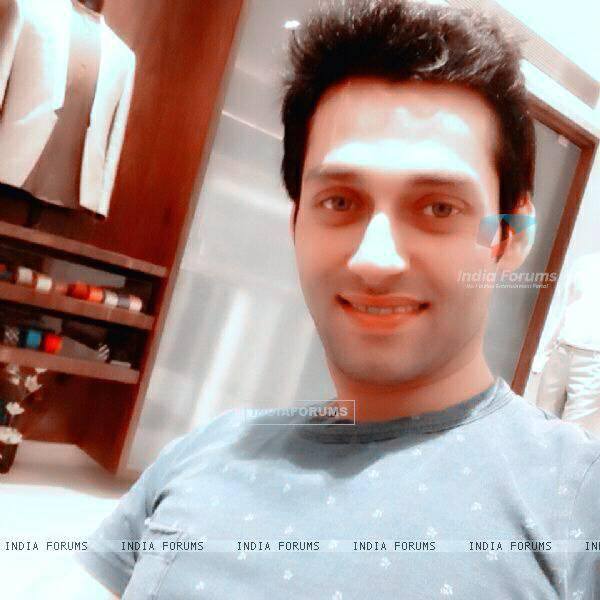 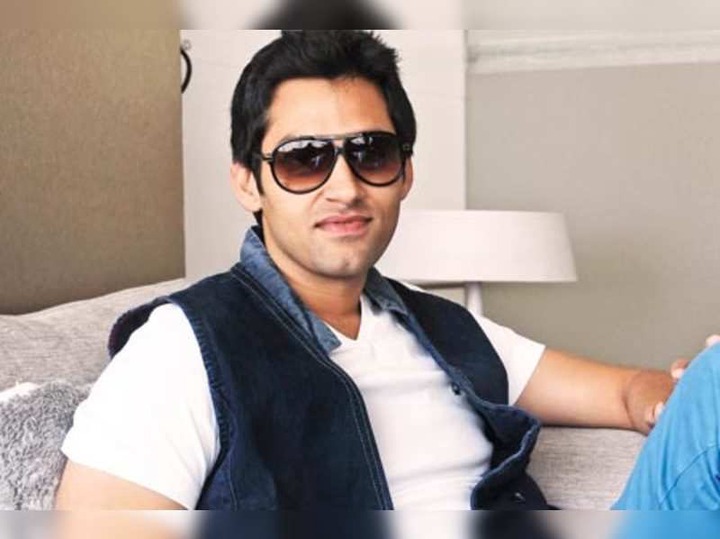 Having seen the profiles and photos of these handsome actors, who do you think is more handsome and fashionable? Drop your comments below;