By AhMaCah (self media writer) | 2 years ago

Most people are only aware of the fact that only celebrities have a lot of followers. Today I have a list of most-followed Instagram account in the World. 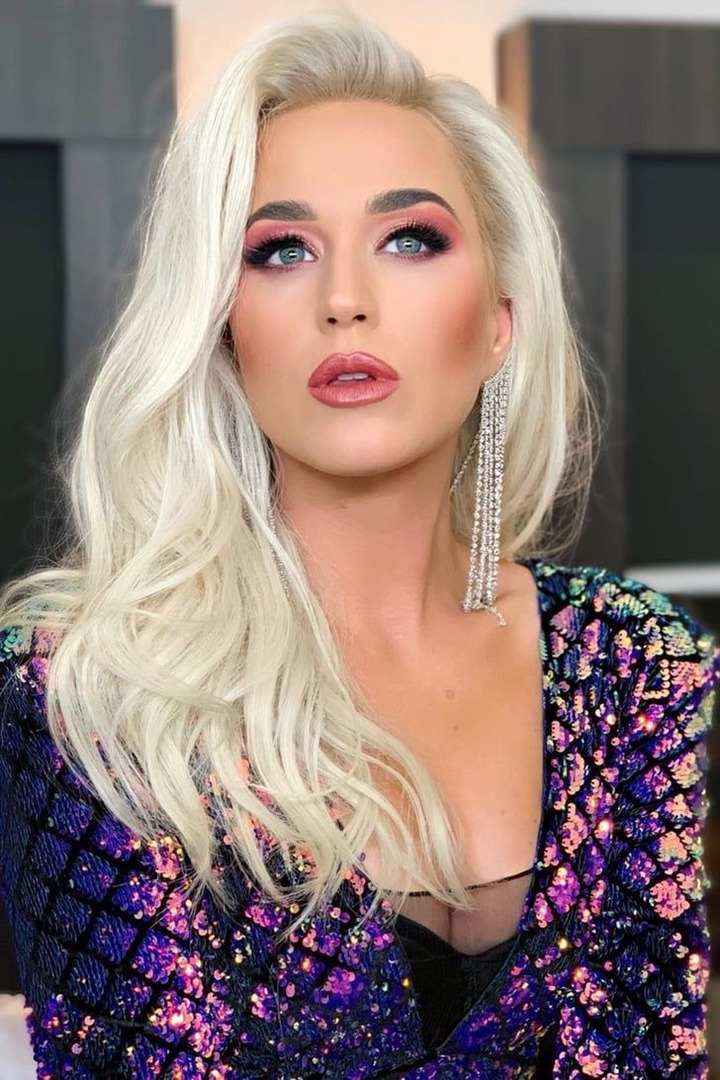 Katheryn Elizabeth Hudson, popularly known as Kate Perry. During her childhood, She started singing in Church. She is a songwriter, television judge, and an American singer. She is also among the most followed celebrities on Twitter. 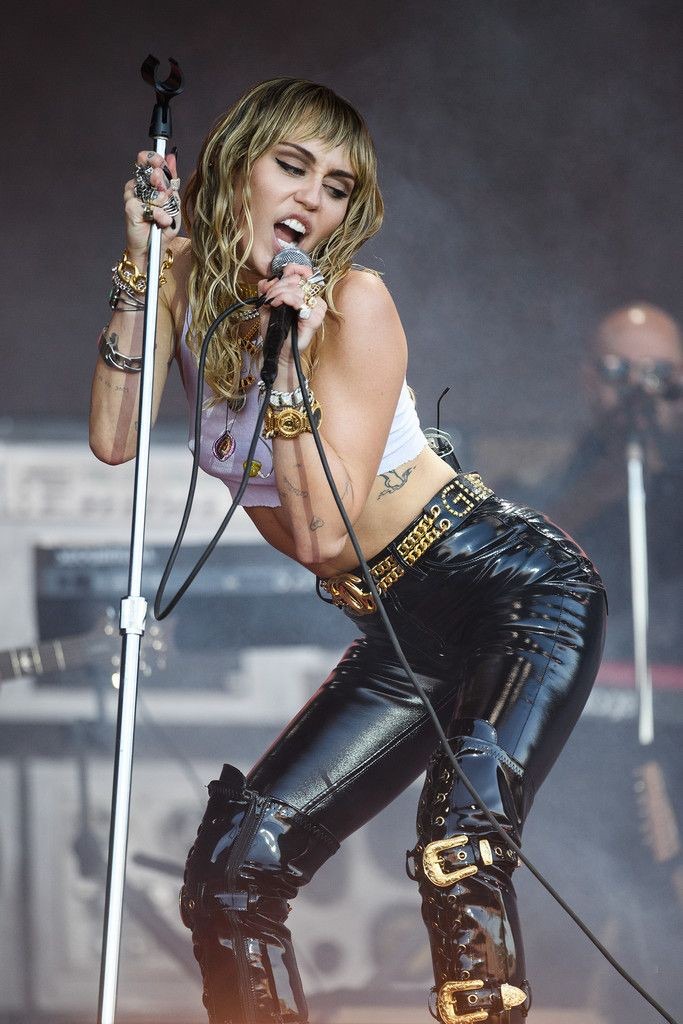 Milley Cyrus Ray is an American actress, record producer, and songwriter. She was born on 23 November 1992. 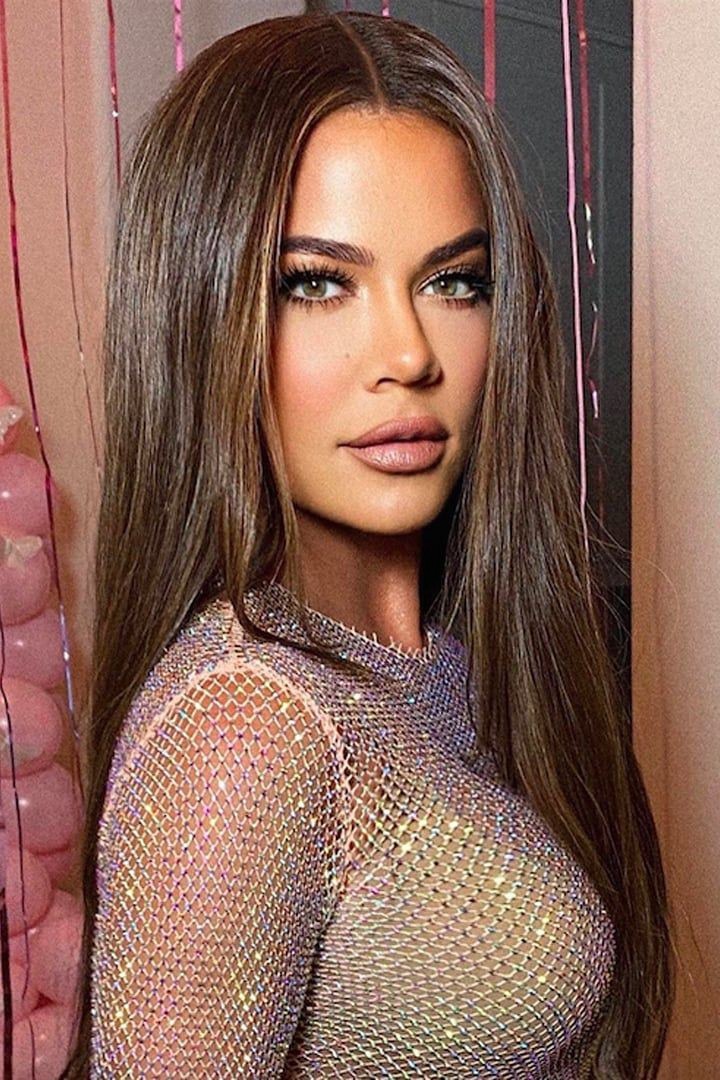 Khole Kardashian Alexander born on 27 June 1984 is an American model, media personality, socialite. Khole with her family is starred in the reality television series Keeping up with the Kardashians. 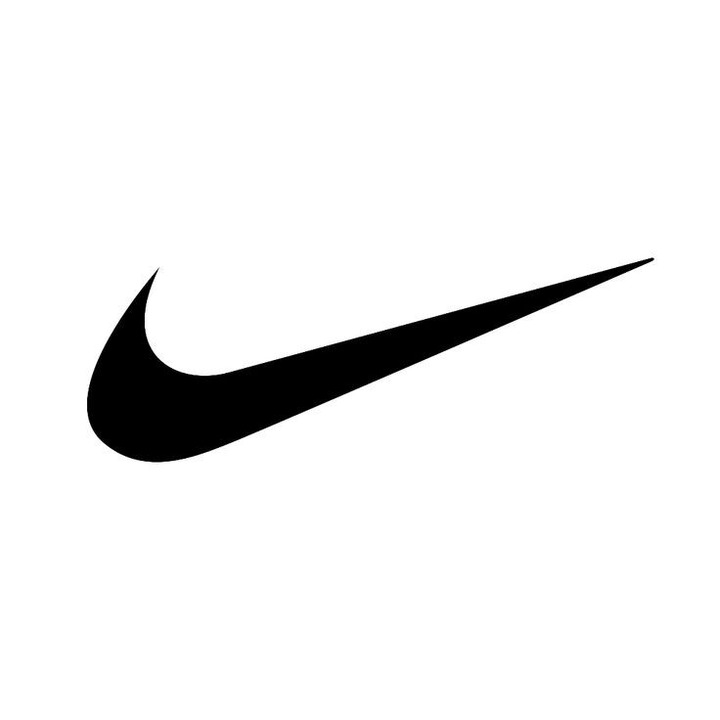 Nike has a strong motive and its account is by no means just ticking a box rather, it's a genius in running a successful account and business. With their high-quality posts, it is not surprising to announce that they are on the list. 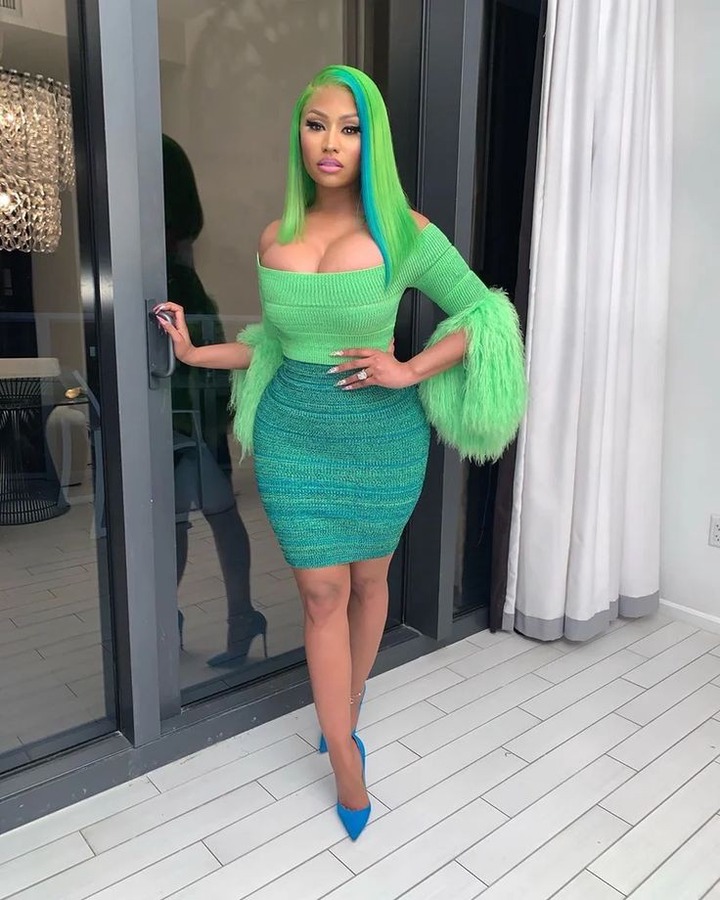 Onika Tanya Maraj Petty popularly known as Nicki Minaj born on 8 December 1982. She is a Trinidadian American singer, actress, songwriter, model, and rapper. She got married to Kenneth Petty. 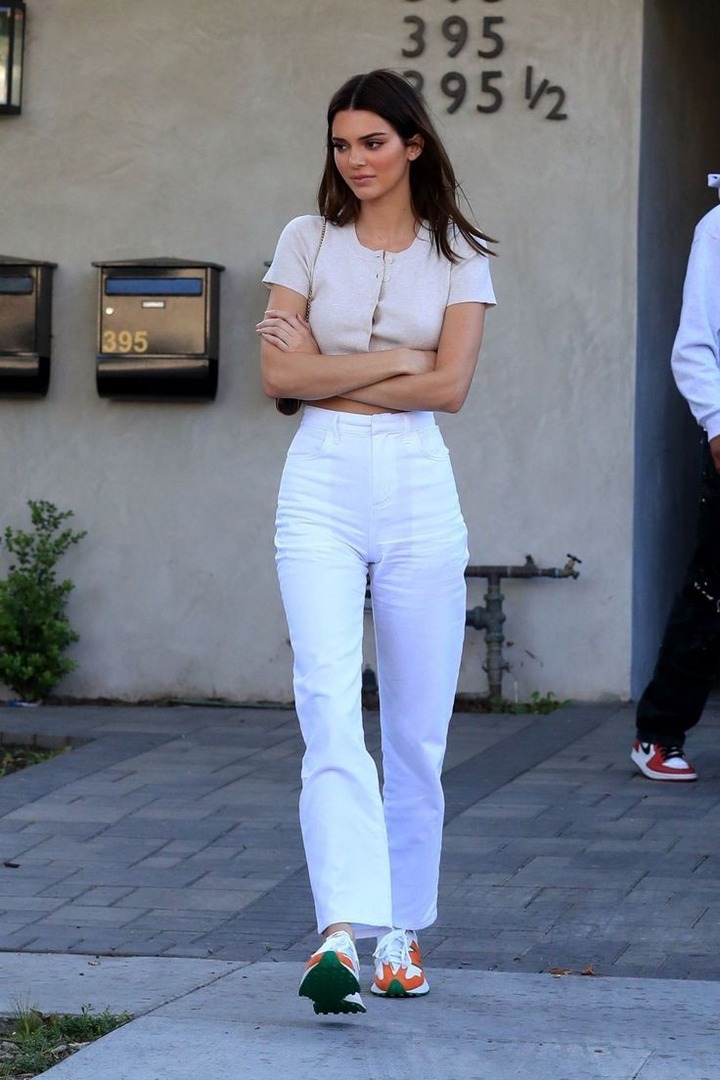 Kendall Jenner Nicole began modeling at the age of 14. She is also a media personality, socialite born on 3 November 1995. 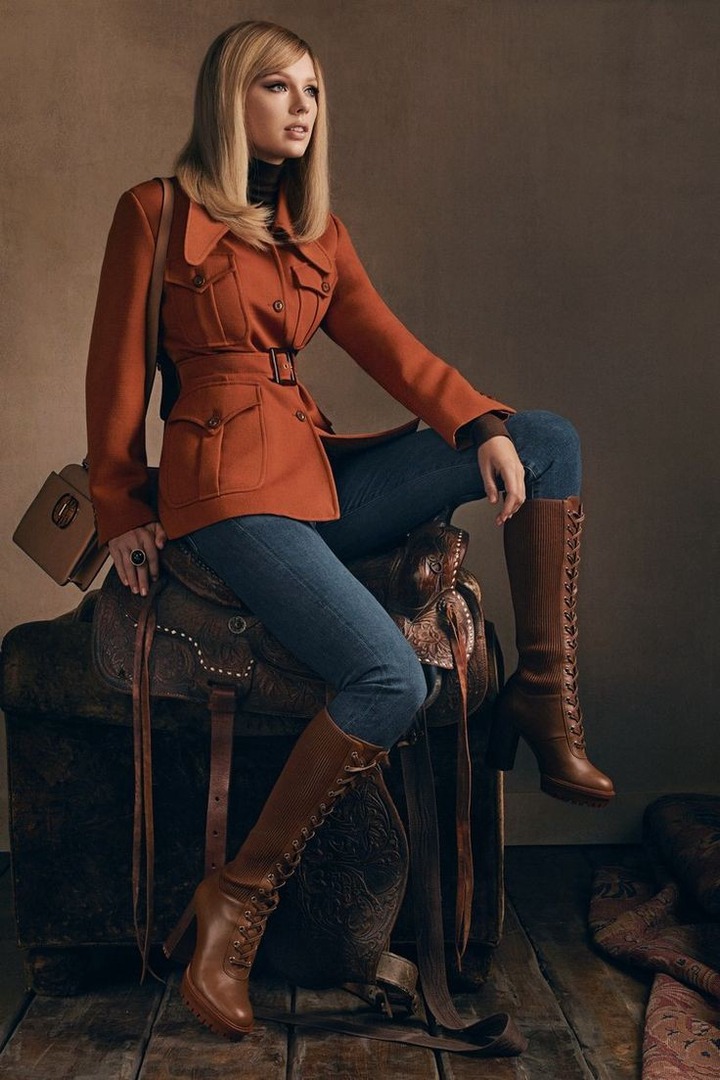 Taylor Swift an American singer and model. She also has a lot of followers on Twitter. She is a far more prolific poster on Instagram than Twitter. 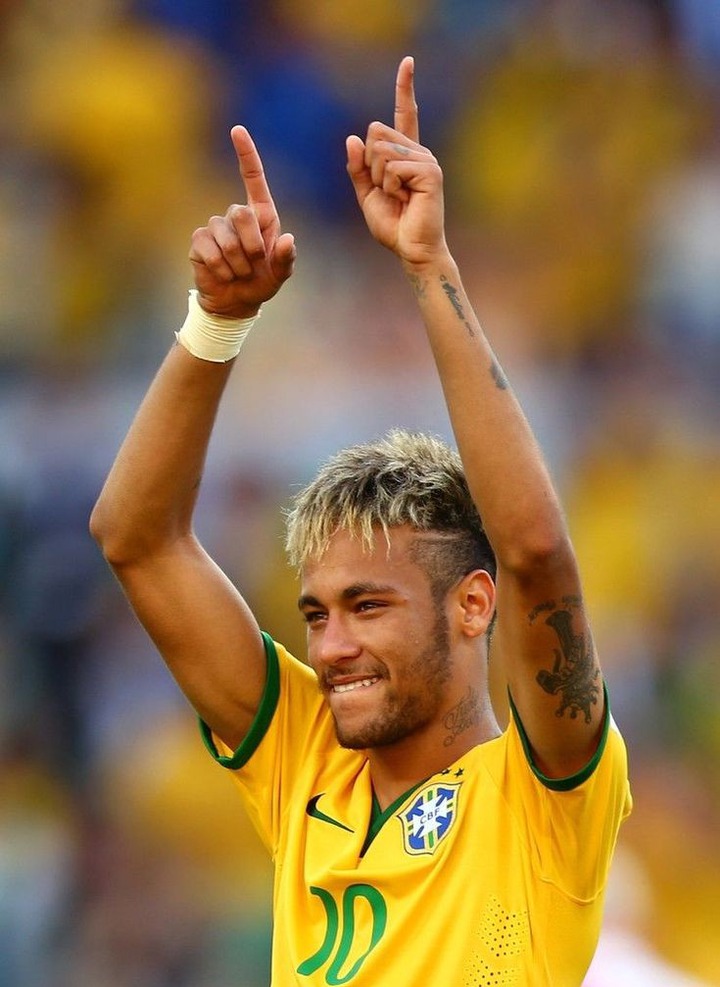 Neymar da Silva Santos Junior, popularly known as Neymar is a Brazilian professional footballer. Born on 5 February 1992 Neymar is widely regarded as one of the best players in the world. 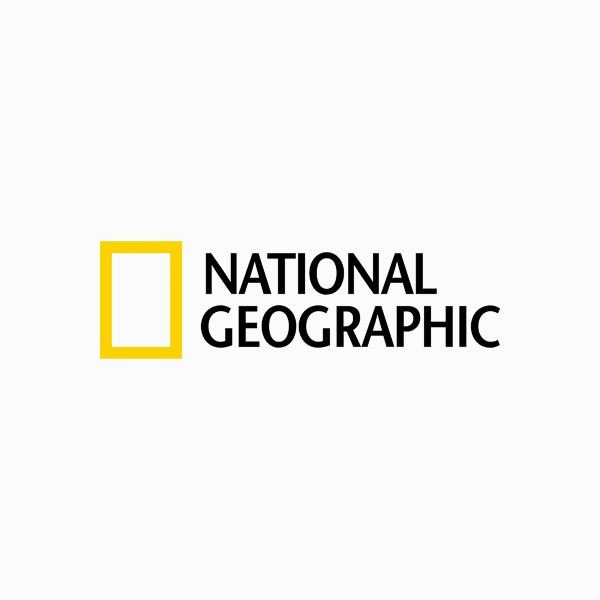 National Geographic, nature magazine keeps posting stunning images and videos from around the world and that gives rise to them getting a lot of followers. 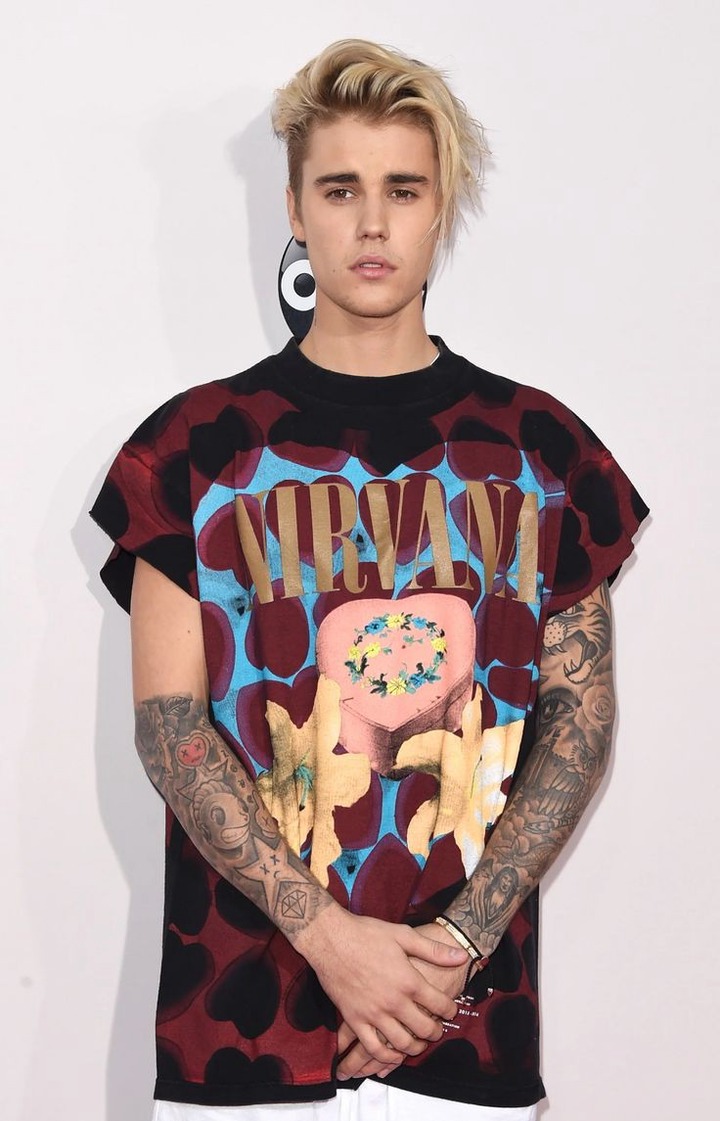 Justin Bieber a Canadian singer and songwriter born on 1 March 1994. His talent was discovered by the age of 13. 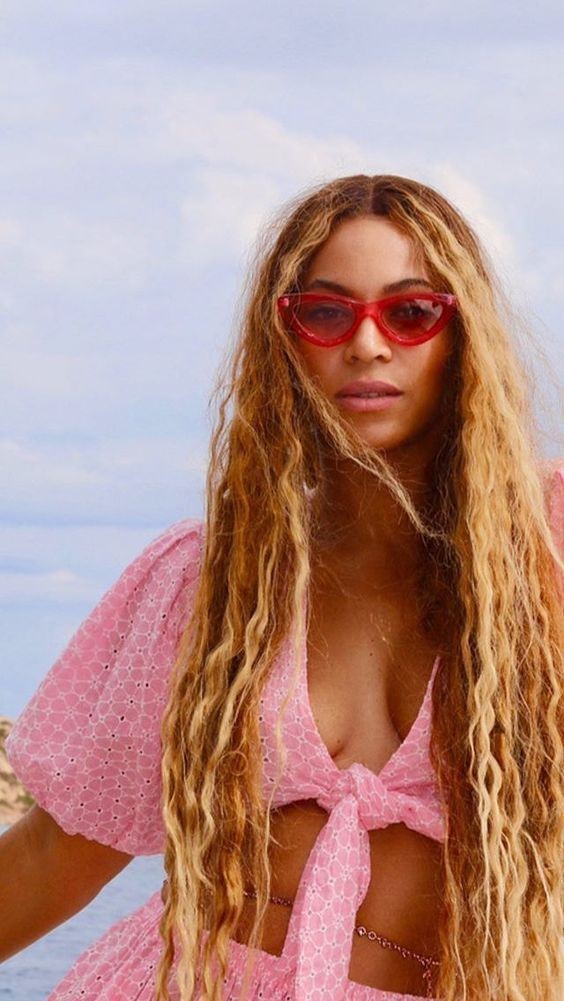 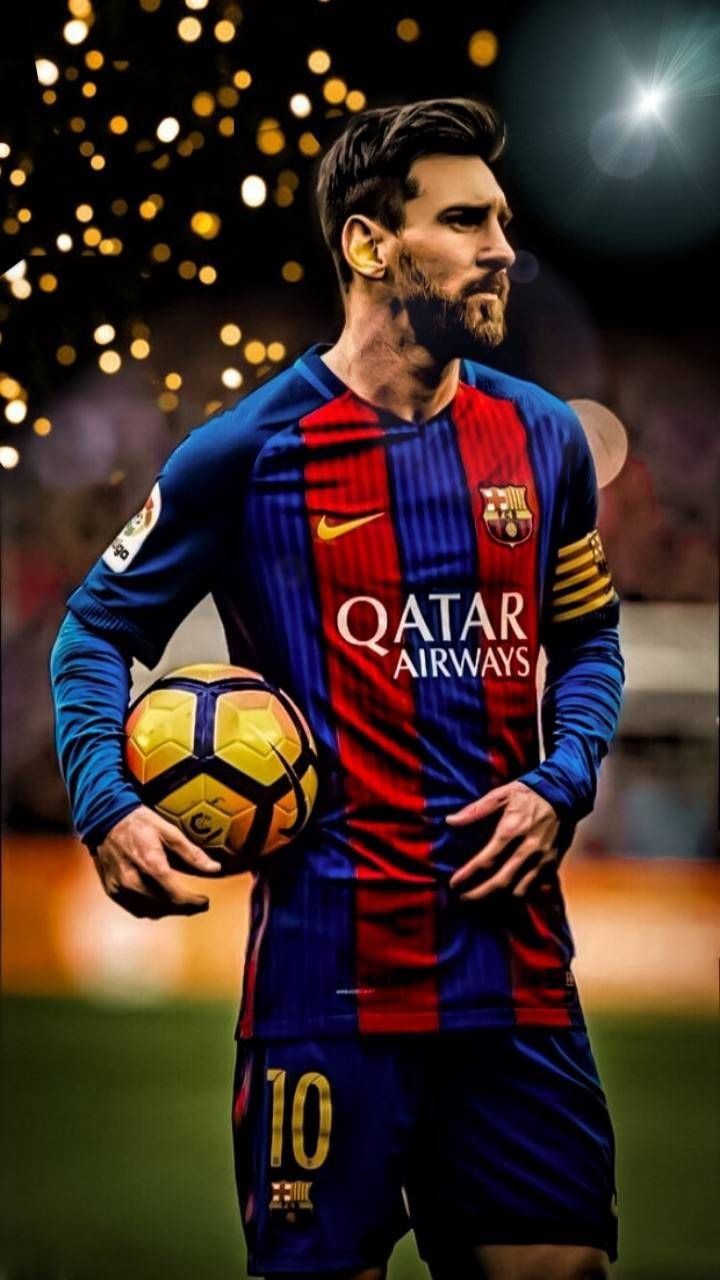 Lionel Messi Andres Cuccittini was born on 24 June 1987. Messi is an Argentine professional footballer. He is also considered as one of the best players in the world. Kimberly Kardashian Noel West is an American media personality, model, and businesswoman. She was born on 21 October 1980. She is married to Kanye West. 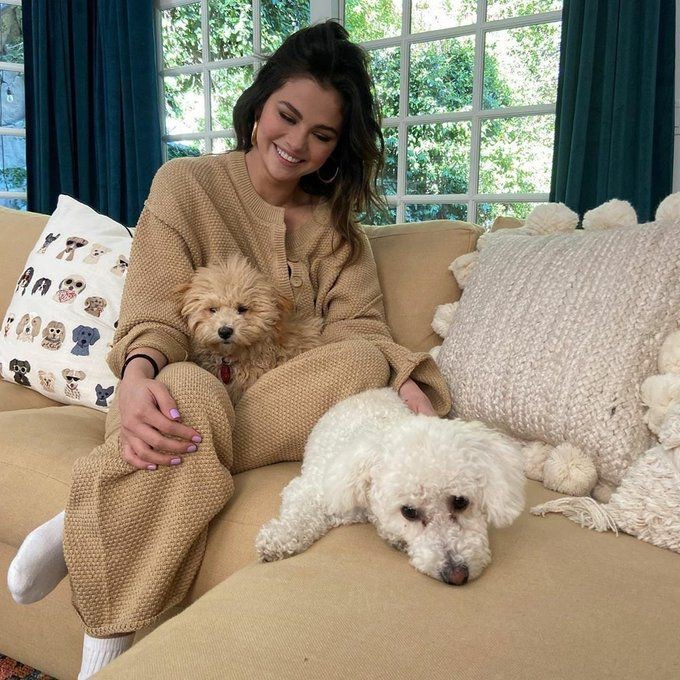 Selena Gomez is an American musician and actress. She mostly posts pictures of her friends or herself at events. 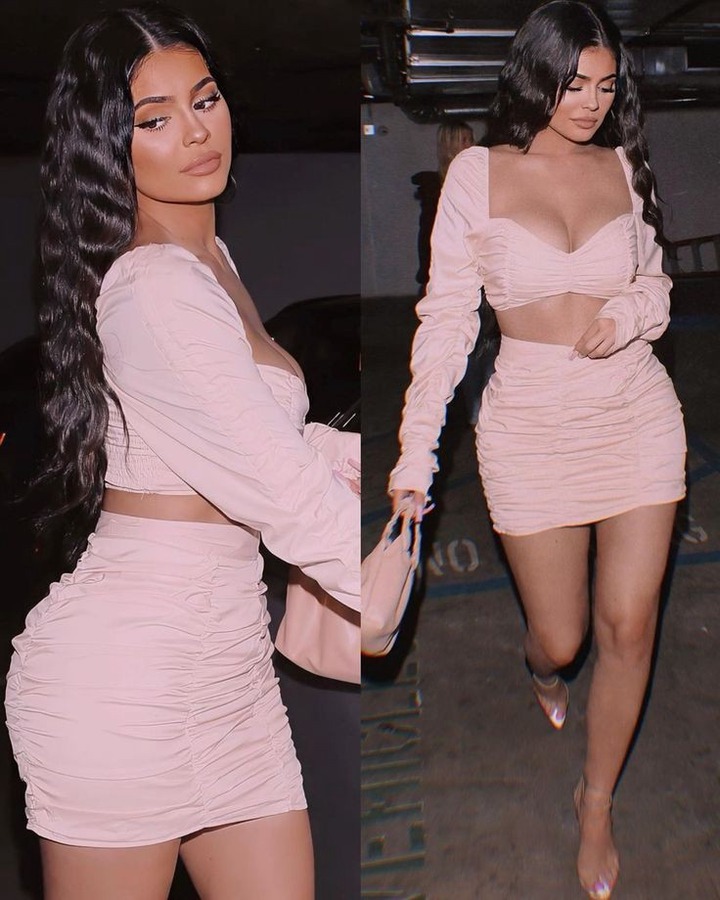 Kylie Jenner Kristen is an American model, businesswoman, media personality. She is the owner of cosmetic company Kylie Cosmetics. 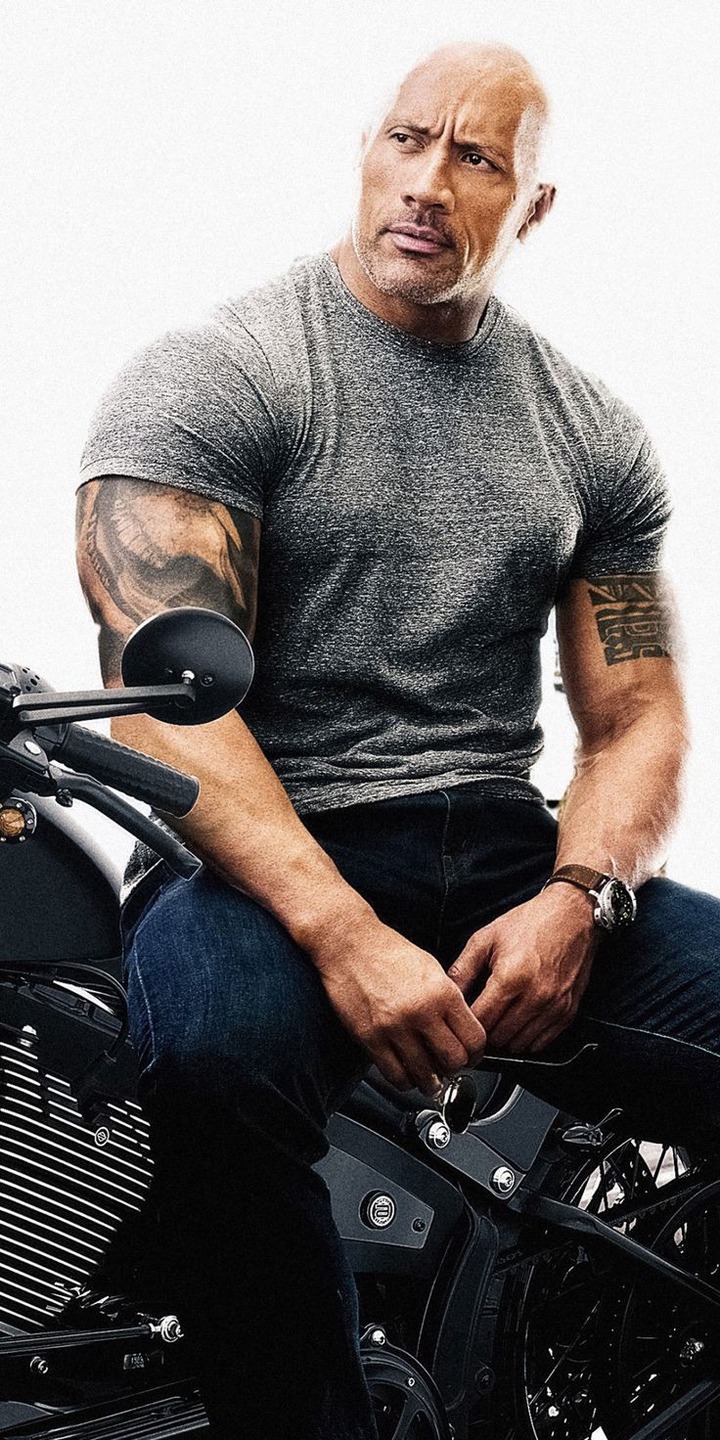 Dwayne Johnson Douglas popularly known as The rock is an American Canadian actor, producer, businessman, and retired professional wrestler. He was born on 2 May 1972. 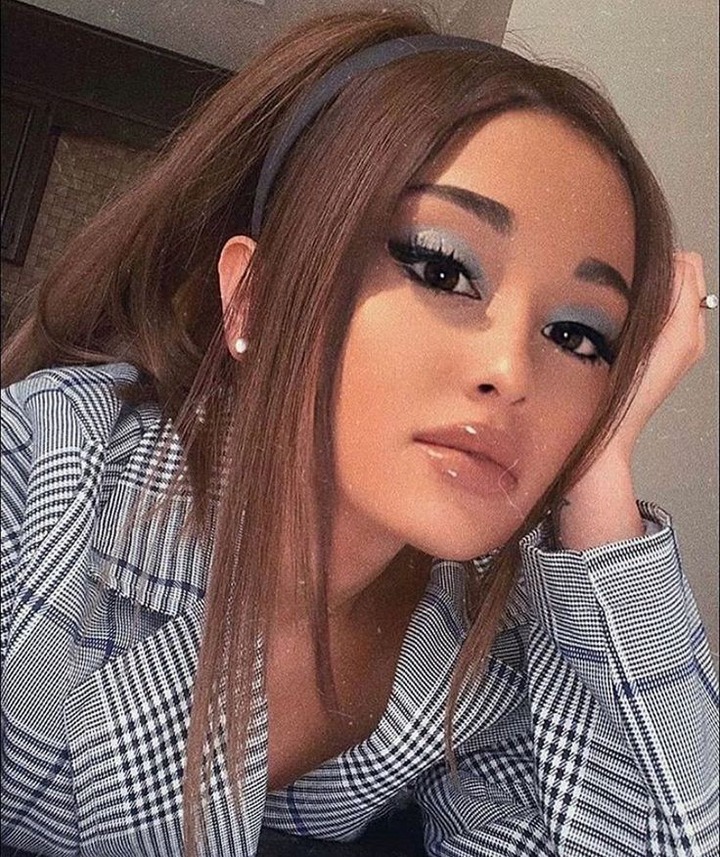 Ariana Grande Butera was born on 26 June 1993. She is an American actress, songwriter, and singer. She began her career at the age of 13 in the 2008 Broadway musical. 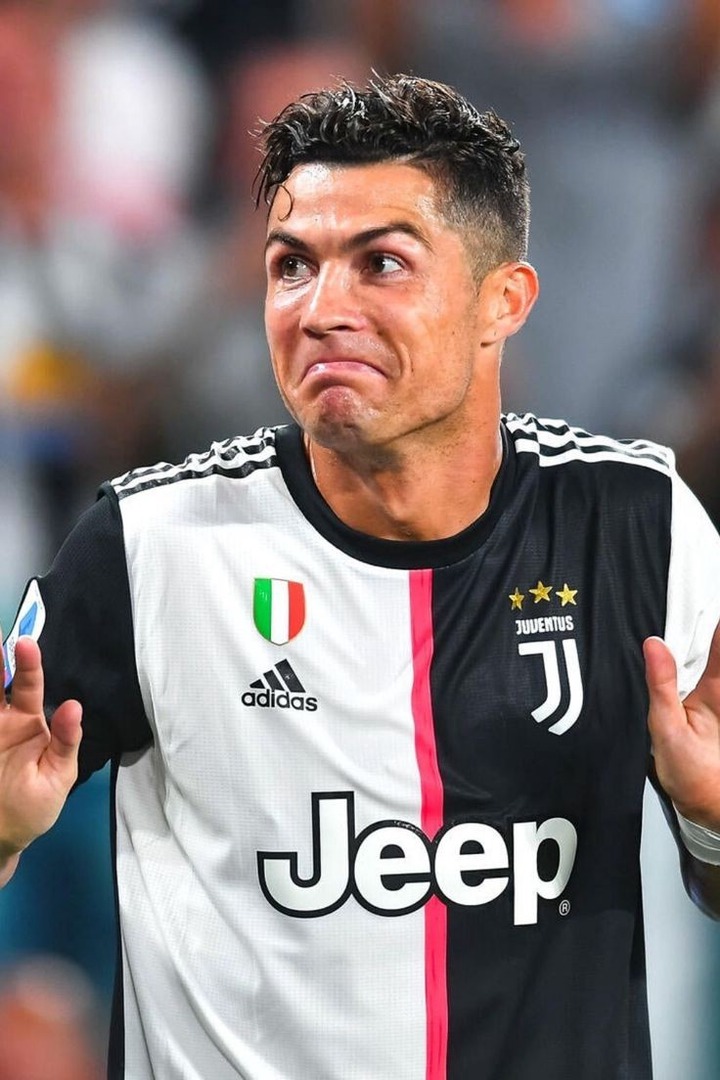 Cristiano Ronaldo is a Portuguese professional footballer. He was born on 5 February 1985. 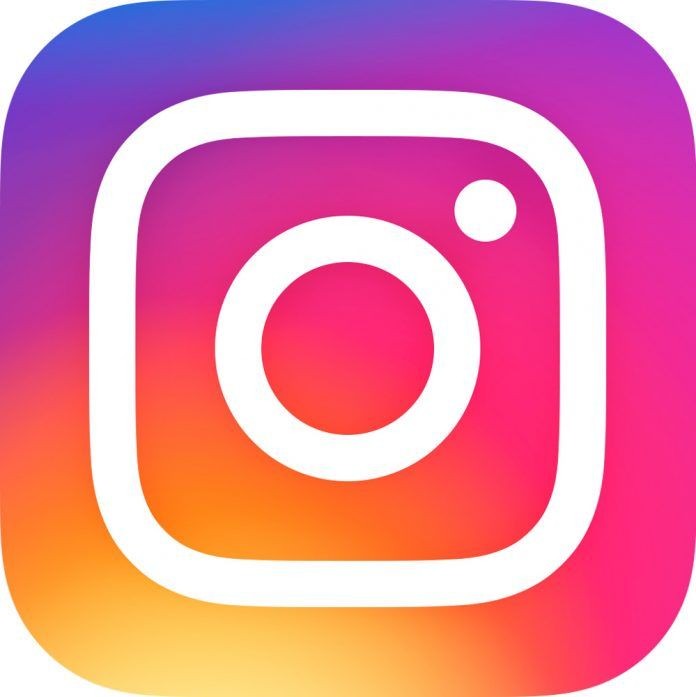 It's not surprising that Instagram created an account on their platform which is followed by a lot of fans.

Content created and supplied by: AhMaCah (via Opera News )