From the inception of the African number one reality TV show Big Brother Naija till the present moment, many different stars and celebrities have been raised. Here below we take a look at the past BBNaija stars with the hottest photos during and outside the BBNaija show: 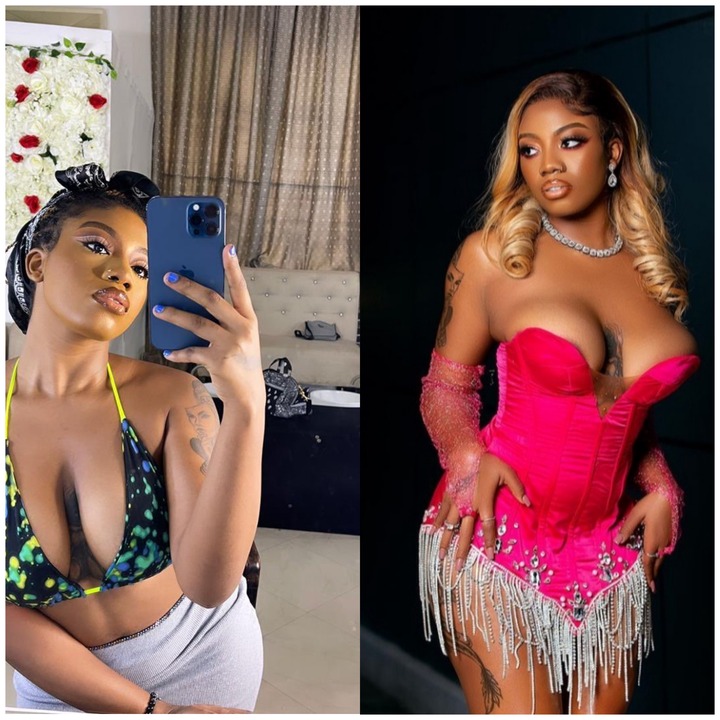 BBNaija Angel Smith is arguably the hottest of the season 6 housemates, the Shine Ya Eye edition, when it comes to dressing. No doubt, it is one of those things that made her more popular in the house, as she always got many fans talking daily, not only with her activities but with her hot look.

This hasn't stopped though, since she left the house, except that she does it even better, and with her beauty added, most of her fans now appreciate her the more. Dorathy Bachor, for her hot look alongside a few other housemates, also took charge of season 5 the lockdown series, with her hot look.

The Delta indigenous who is often compared with Angel Smith also generated talks among fans at the initial stage of the show, and throughout the show.

She hasn't stopped to display her new version of herself to fans daily after the show, and one of such was her gorgeous and hot look on her 25th birthday which she celebrated on Thursday, November 5th. Liquorose, the 1st runner up to Whitemoney who won the season 6 award, has recently displayed a more hot look outside the show than during the show.

The most recent was the See-through dress she wore to a get-together party, which got most of her fans talking.

The question is, was the season 6 beauty queen waiting for the show to end before showing the hot stuff she's made of? 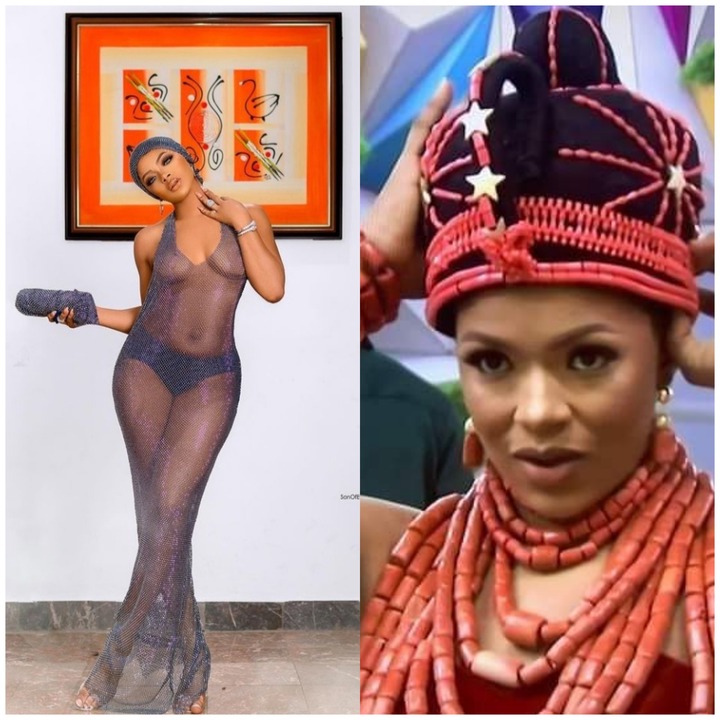 Nengi is arguably not the talking type or we could say she carefully chooses her words, but the point is, her beauty and hot look has usually been the contents she has given to the majority of her fans.

She must have deserved her 2nd runner-up position of the season 5 show of BBNaija, as many like her more for her outlook. 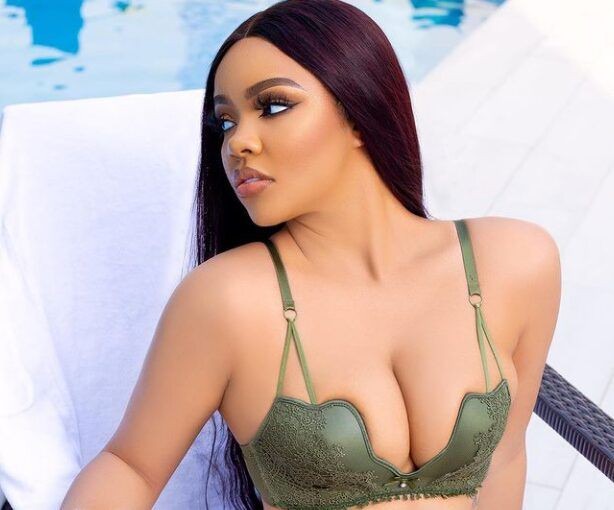 Tolani Baj was another face of the hot look of the BBNaija season 5 edition.

The content creator talks but her hot look every time does most of the talking for her. 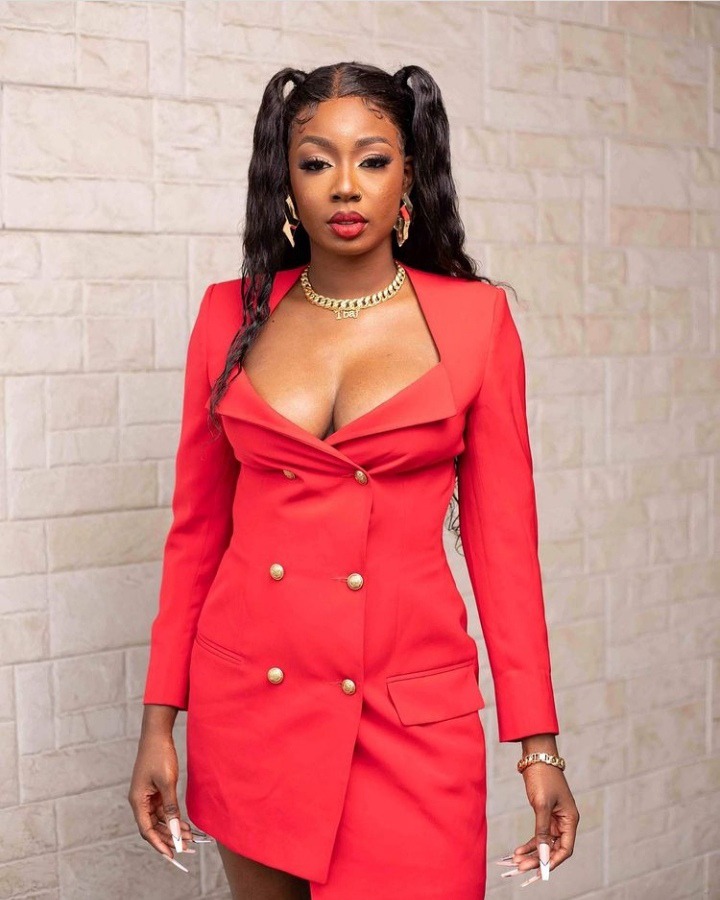 Maria was one of the season 6 fans' favourites but notably for her beauty.

How she quickly got evicted from the house surprised many, and didn't get so well with lots of fans, especially for those who love her presence in the house for her beauty and her hot look. The first woman to have ever won the BBNaija show Mercy Eke is no doubt the face of the hottest look among the season 4 housemates.

Even after the show, what keeps the famous actress in the trend is partly because of her regular hot displays. Ifu Ennada, as a fashion designer, shouldn't be much of a surprise though when it comes to her hot look, but the point cannot be exempted that she is also the face of the hottest look of the Big Brother Naija season 3 ex-housemates.