4 American Music Stars That Have Been To Prison

By VickyPlain (self media writer) | 1 year ago 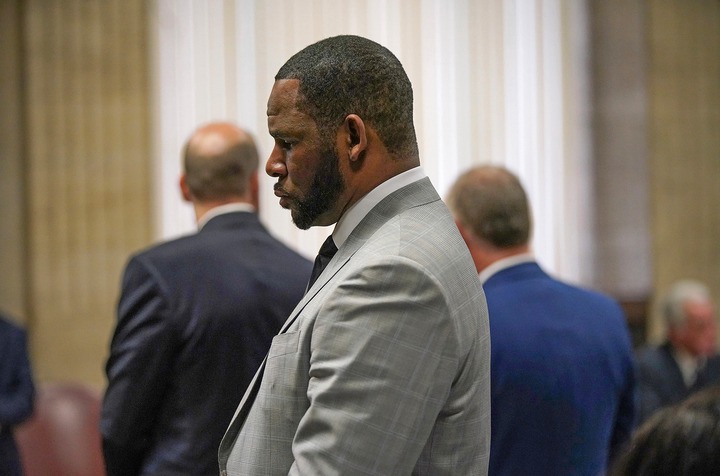 The popular singer R. Kelly was arrested on 10 charges aggravated criminal sexual abuse and arrest in Feb. 2019 and was later bailed with $100,000 after he pleaded not guilty. He was re-arrested in July 11 2019 for several additional sex crimes. He is faced with 10years to life in prison if convicted of federal charges. 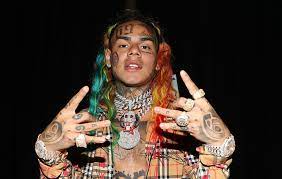 6ix9ine was in jail for 13months though he was faced with minimum of 47years and maximum of life in prison but released after his plea. The offences 6ix9ine was charged with racketeering, carrying a firearm, assault with a dangerous weapon, and conspiracy murder charges. 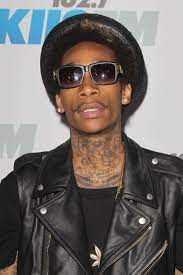 Cameron Jibril Thomaz popularly known as Wiz Khalifa was arrested and sent to jail for the possession of marijuana in Texas. Wiz Khalifa was charged with a felony counts of marijuana trafficking. During his time in prison he posted a picture which he tagged "jail selfie" which viral on the internet. 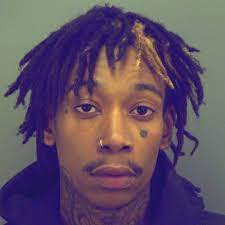 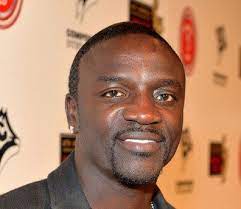 According to Wikipedia, the American singer Akon stated that he was part of an auto-theft ring and spent four years in prison from 1999 to 2002.