By prinxfishbone (self media writer) | 2 years ago

*DROPPED OUT OF LEAD CITY UNIVERSITY

SONG THAT BROUGHT HIM TO LIMELIGHT: HOLLA AT YOUR BOY

*Get featured and recorded with may A-list international artist

According to official source, He has two(2) houses.. first is in Lekki and the other is in LOS ANGELES.

*PEPSI(127million naira for a year contract)

DOLCE&GABBANA (7.2million to walk in a milan show)

*had feuds with Davido and Tecno

*had feuds with Linda Ikeji.

wizkid is a blessing to himself, the nation and the world in general.. thanks for reading and please like and follow 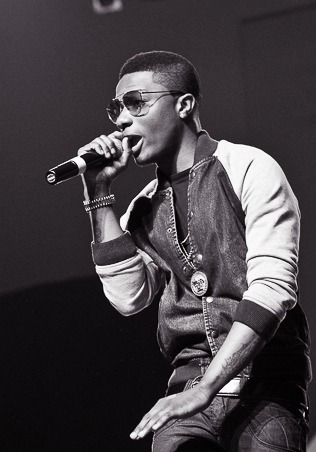 Content created and supplied by: prinxfishbone (via Opera News )