By Celebrityworld (self media writer) | 29 days ago

Most of us have forgotten about some of the famous movie stars who have thrilled us in Nollywood movies during the '90s and '20s. One of the actors that shouldn't be easily forgotten is Vitalis Ndubuisi. 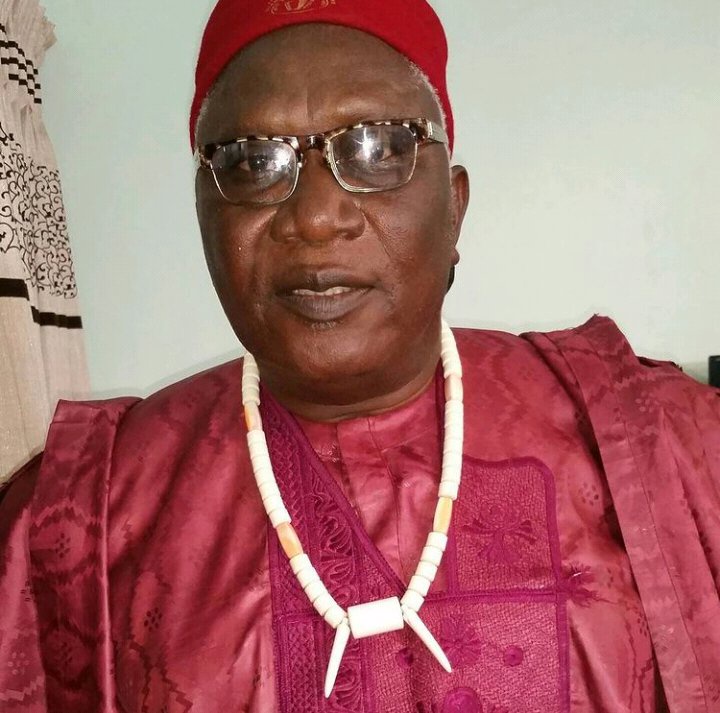 Vitalis Ndubuisi is a talented Nigerian legendary actor who has impressed most movie lovers with the unique roles he plays in movies. The veteran movie star has contributed positively to the Nigerian movie industry, his good works have earned him numerous movie awards and recognitions.

Vitalis Ndubuisi is known for playing the role of a rich father, King, and other relevant roles in movies. 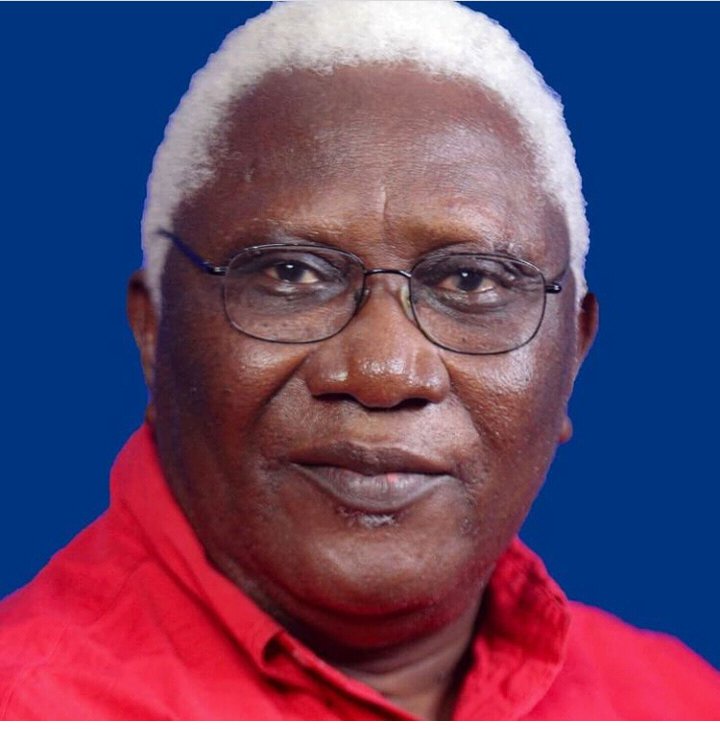 Vitalis began his acting career began in the 1990s. He became popular after featuring in a blockbuster movie titled "Living in Bondage." Since his debut in the entertainment industry, he has been featured in over 100 Nollywood movies and has been featured alongside legendary and youngster actors like Pete Edochie, kanayo .O. Kanayo, Patient Ozokwor, Ngozi Ezeonu, Rachael Okonkwo, Destiny Etiko, etc.

The veteran actor recently celebrated his 26th anniversary in the movie industry. Some of the awards credited to him include the NAFCA lifetime achievement award in Washington DC, the USA in 2013, and World Music and Independent Film Festival (WMIFF), and many others. 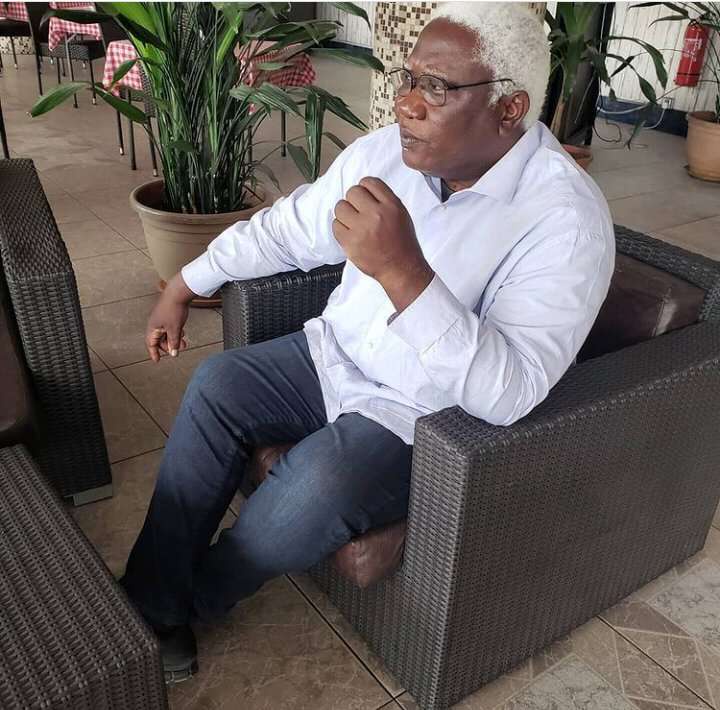 In this article, you will be seeing some photos of Vitalis Ndubuisi, his wife, and his children.

Below are some photos of his wife and children. 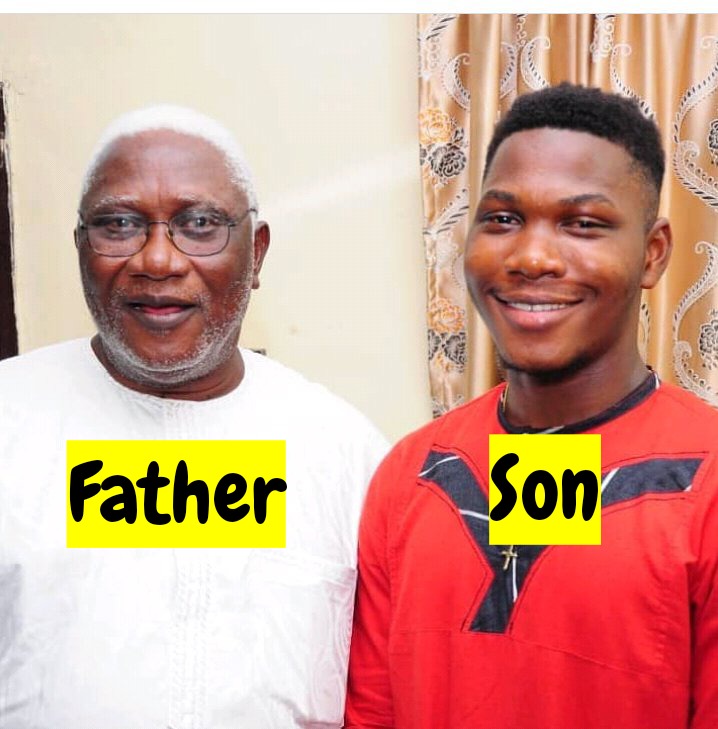 Vitalis Ndubuisi and his son. 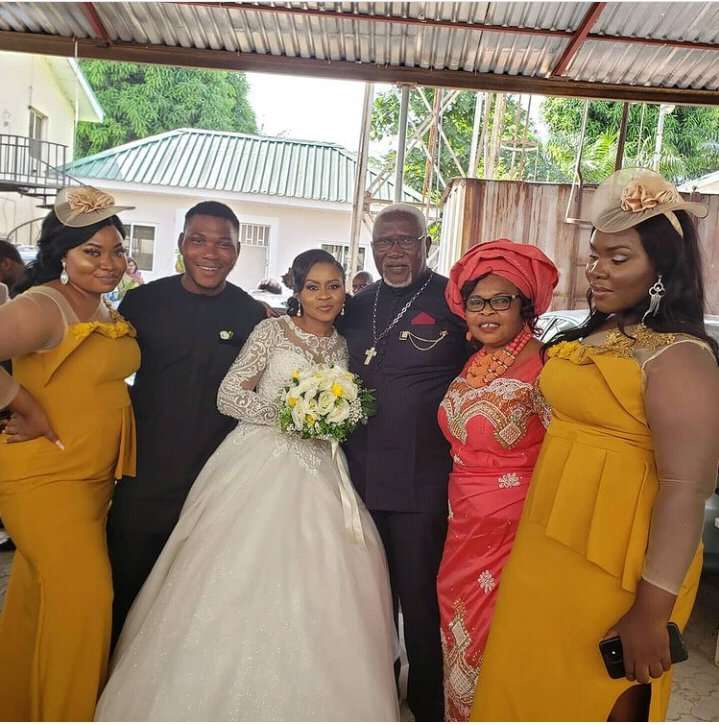 The veteran actor with his wife, 3 daughters, son. 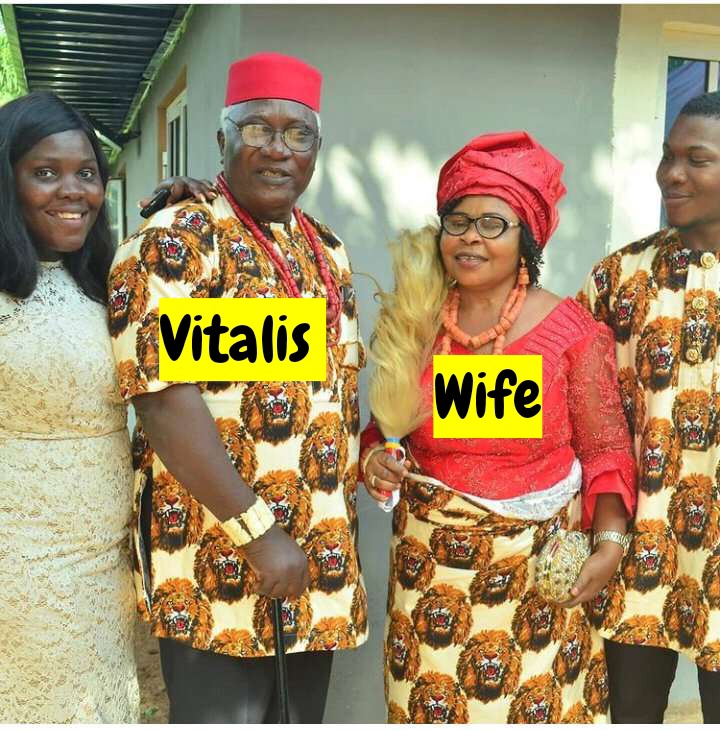 Vitalis Ndubuisi and his wife, son, and daughter. 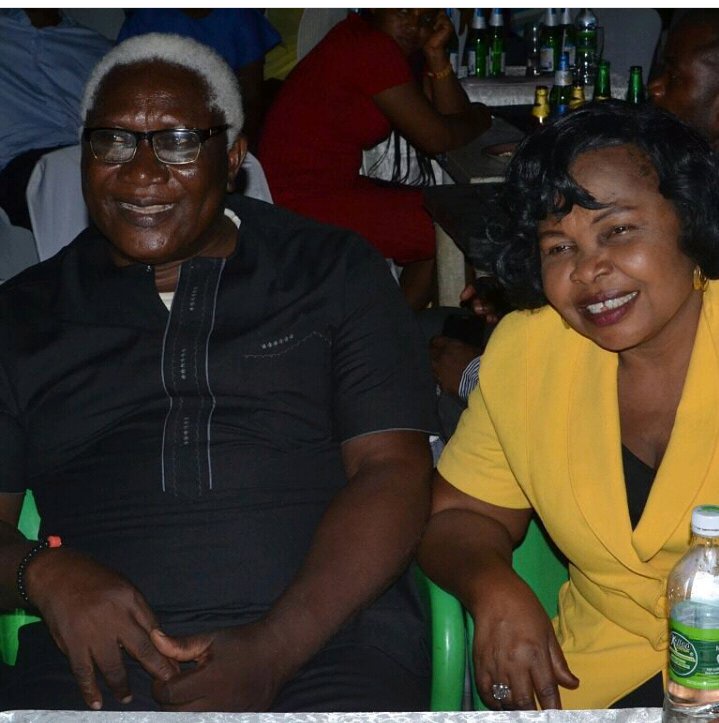 Vitalis Ndubuisi and his lovely wife 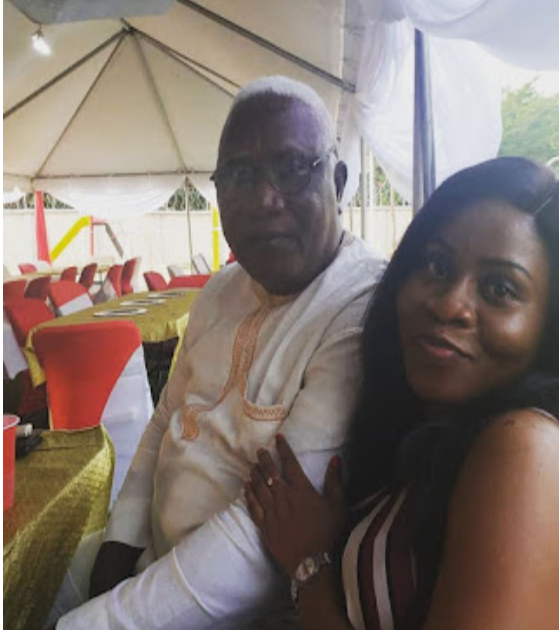 Vitalis and his lovely daughter. 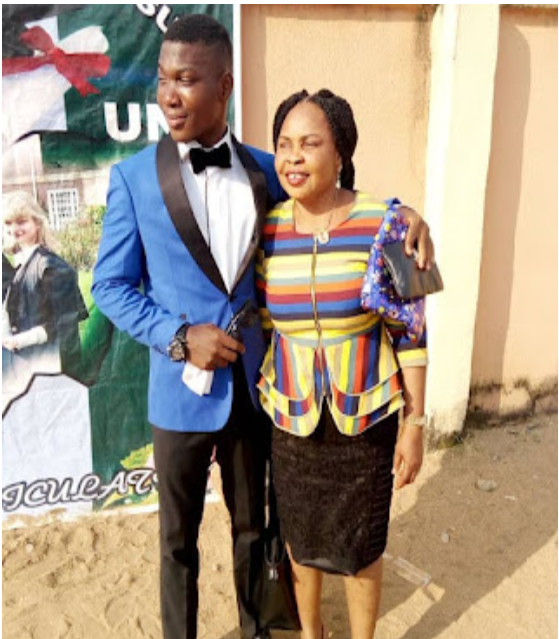 What do you think about the movie star and his family? Share your thoughts in the comment section.

If you love celebrity gist, you can get more news of your favorite actors, musicians, models, actresses, etc., by clicking the follow button. I am Celebrityworld