The Stories Behind Big Brother Reality Show And Its Owners.

By Bengmedia (self media writer) | 1 year ago 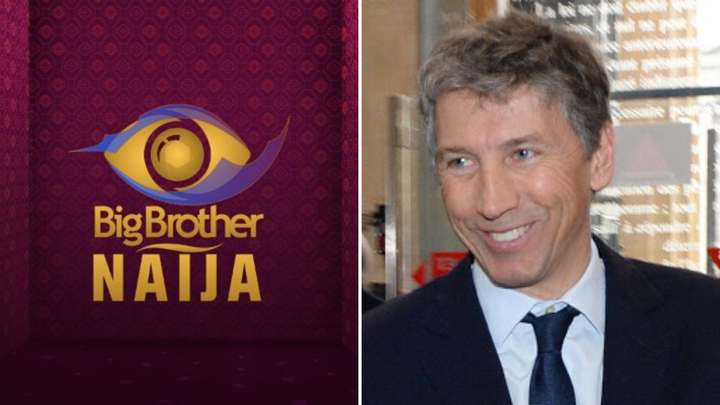 Many have had questions bordering on the real owners of the Big Brother Reality TV Show. Their curiosity to know the owners of this TV programme have surged due to the popularity the TV Show has gained over time. In the Nigeria context, the show has gained so much popularity that many have compared it with the presidential election and when Nigeria male football team are playing in the FIFA World Cup. The drama, suspense, drills and bunch of entertainment emanating from the reality show have continually made many Nigerians especially the youth glue to their TV screens for hours of an unending view each time the show comes live.

However, it is important we state that Big Brother was originally created by a Deutch man called John de Mol Jr.  It was under Endemol, a company founded in 1994 by two Deutch men, John de Mol Jr and Joop van den Ende. 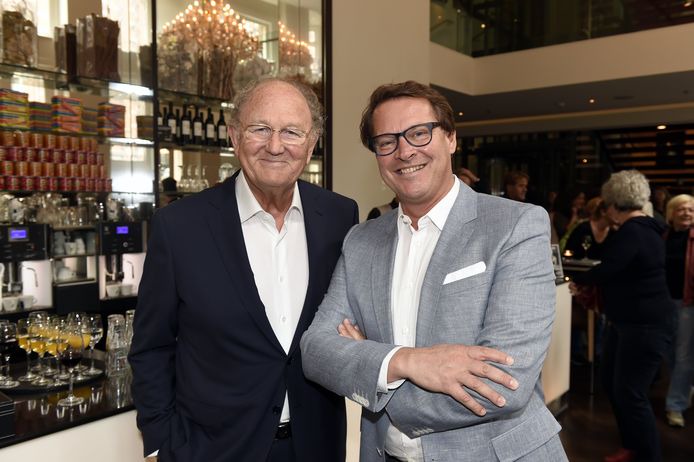 The company had other reality and talents show such as ‘Deal or No Deal’, ‘Wipeout’, ‘The Money Drop’, ‘Your Face’ etc. Endemol had a franchise for all these programmes. According to Wikipedia, Big Brother has a franchise covering over 54 countries and regions with 448 seasons as of 21 September 2019. This is the reason why we have Big Brother Naija, Big Brother Netherlands, Big Brother America, Big Brother Canada and the rest. In 2015, Endemol merged with Elisabeth Murdoch's UK-based company called Shine Group. This merger caused a rename of the company from Endemol to Endemol Shine i.e. a combination of Endemol and Shine.  Apart from this Endemol Shine created many subsidiaries across the world. They have Endemol Shine  UK, Endemol Shine India, Endemol Shine France etc. 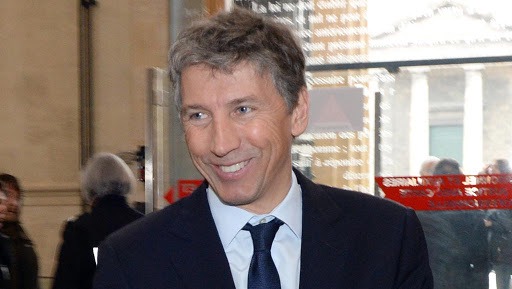 As already stated, the show has become an international TV franchise covering over 54 countries and regions. 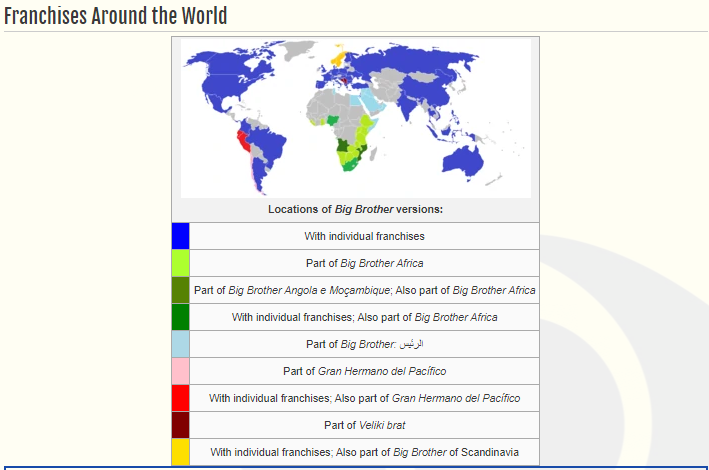 Although each country or region has its own variation, the common thing among them is that the contestants are confined to the house and are not allowed to have contacts with people outside the house. All their actions are recorded with the help of cameras and microphones strategically positioned in the house.

Content created and supplied by: Bengmedia (via Opera News )