Over the years, some Black American celebrities have shown interest in discovering their ancestral root. This has been possible for some of these celebrities through DNA testing. In this post, I'm going to share with you 6 Popular American actors who have discovered their African roots. 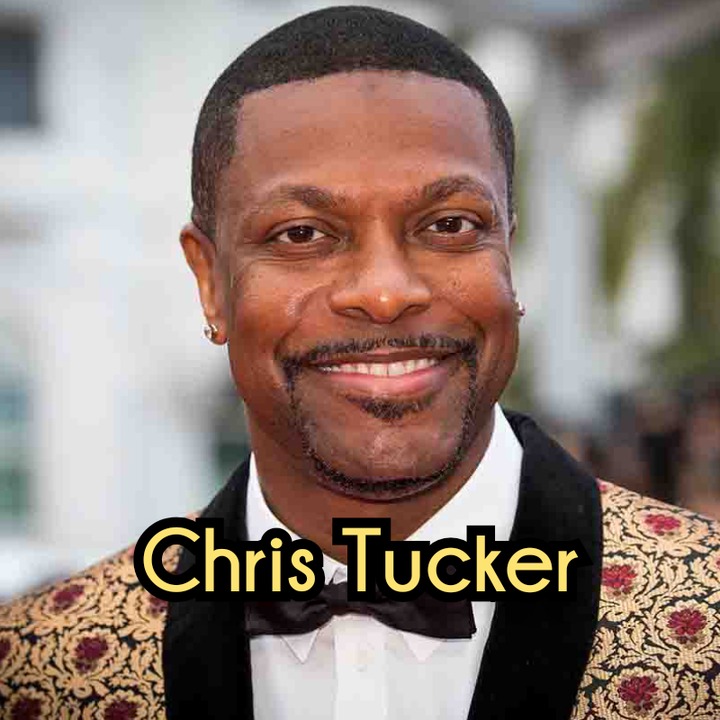 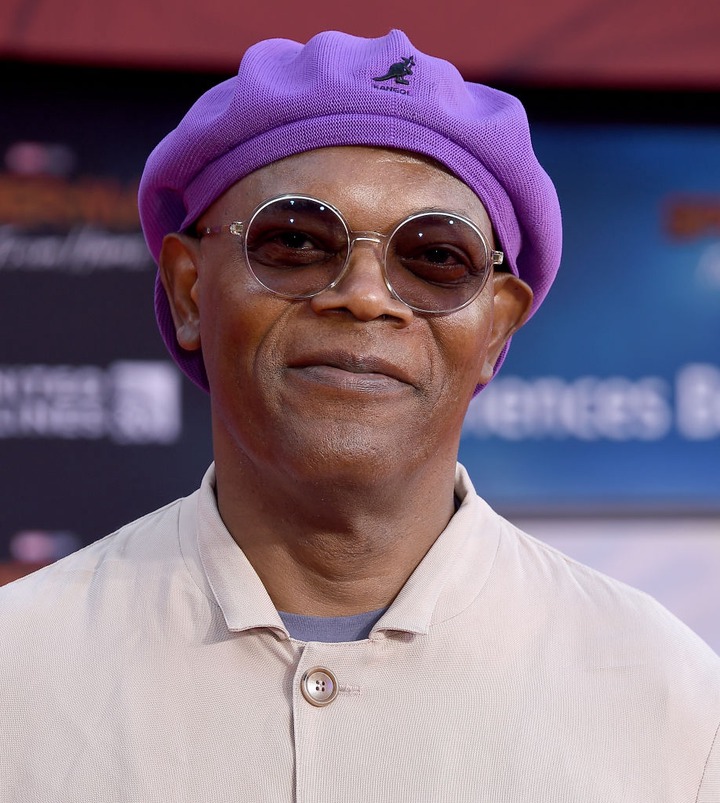 Like many African-Americans, the Hollywood veteran wanted to discover his ancestral root. Samuel L Jackson discovered that he was deeply rooted in the Bantu tribe of Gabon. He visited Gabon, where he met with the president, Ali Bongo Ondimba and was given Gabonese citizenship and a passport. 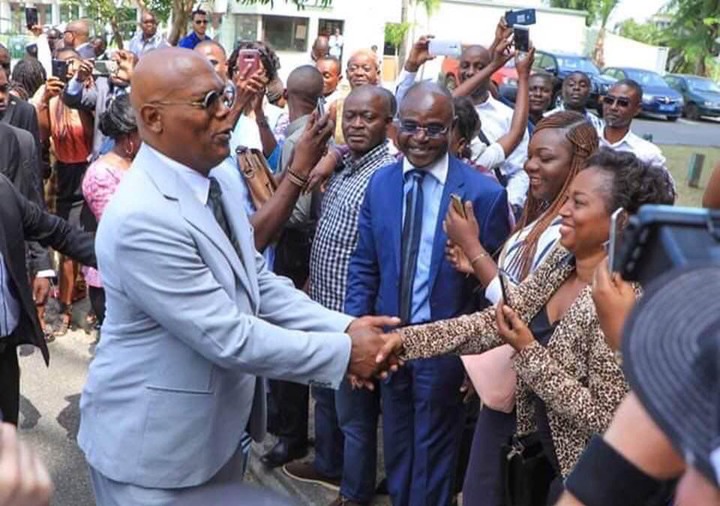 (A photo of Samuel L Jackson in Gabon) 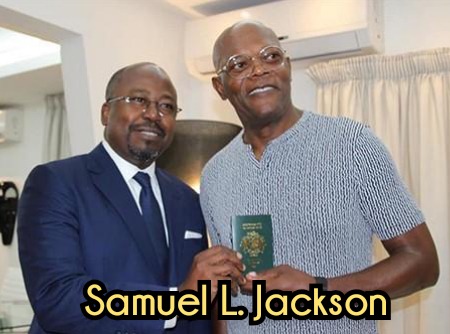 (A photo of Samuel receiving a passport from the Gabonese President) 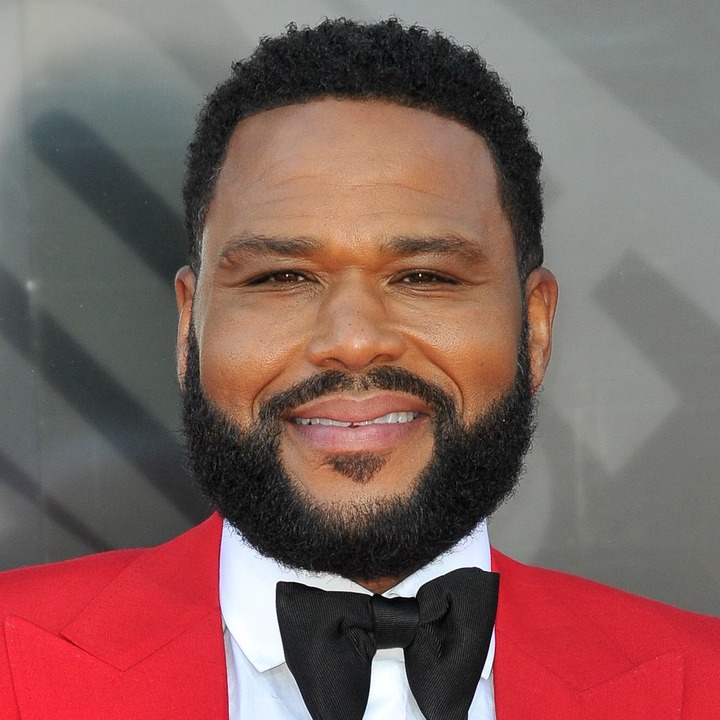 Anthony Anderson DNA tests show that he has traces of the Bubi people of Equatorial Guinea, and from the Tikar, Hausa, and Fulani people of Cameroon. 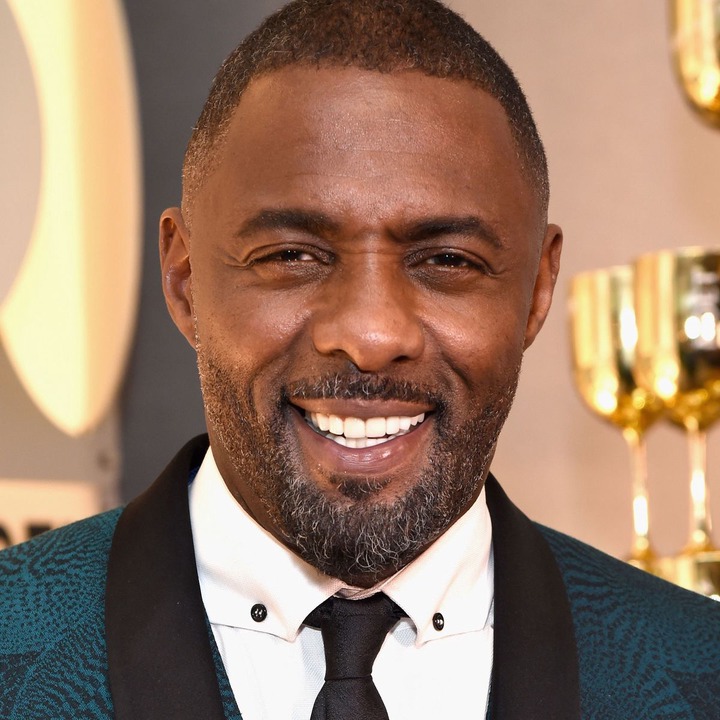 The popular English actor doesn't need a DNA test to know his African root. Idris father Winston Elba is from Sierra Leone and his mother Eve is from Ghana. He was given sierra leone Citizenship during his first visit in 2019. 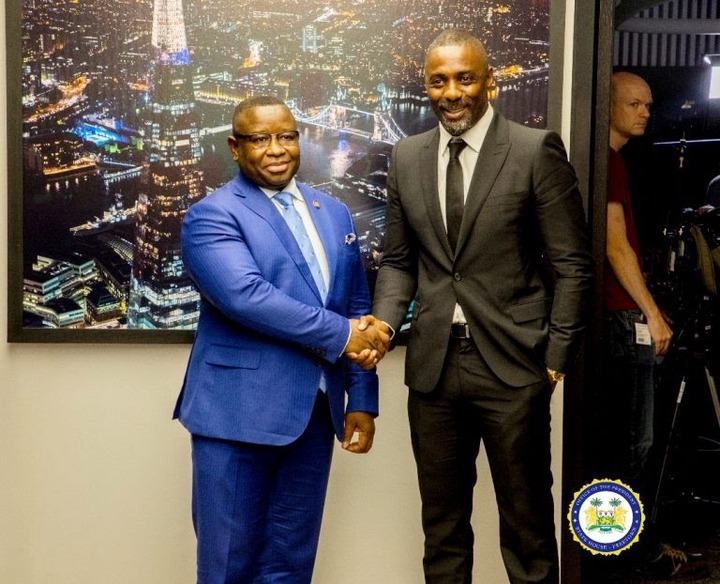 (Idris Elba and the President of Sierra Leone) 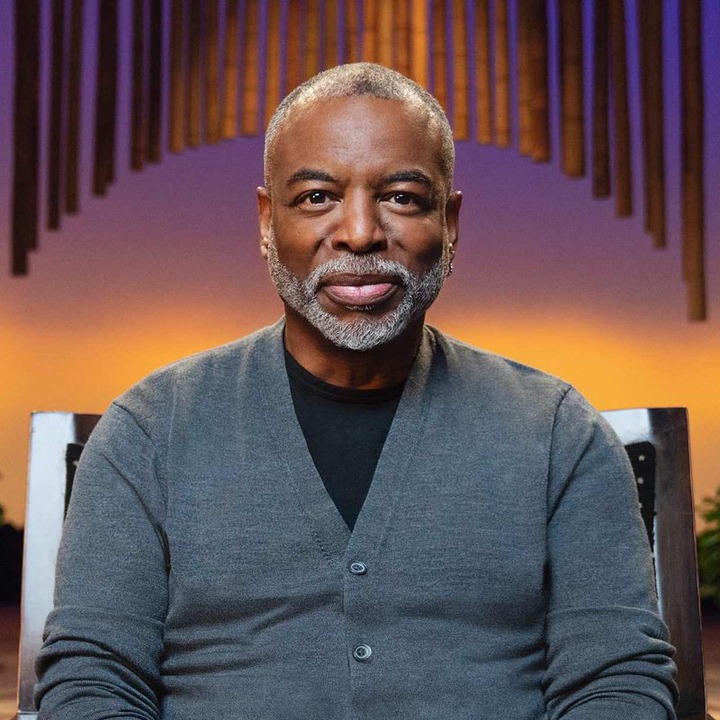 The German-born American actor, director and producer, discovered that he is genetically linked with the Hausa people of Nigeria. 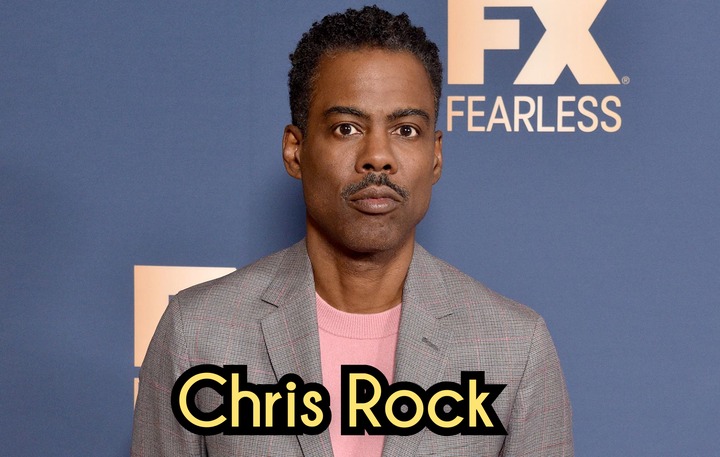 After DNA tests, the popular American actor and comedian Chris Rock discovered he is from the Udeme people (Ouldémé) of northern Cameroon. He is yet to visit his ancestral home.