By Reelgist.com (self media writer) | 7 months ago

The popular Nigerian singer, Davido Adeleke has finally responded to the scary prophecy about him which was released recently by a Nigerian pastor. In the prophecy, the pastor claimed that he does not know Davido and has not seen him before but, God has revealed something about the Nigerian singer to him. 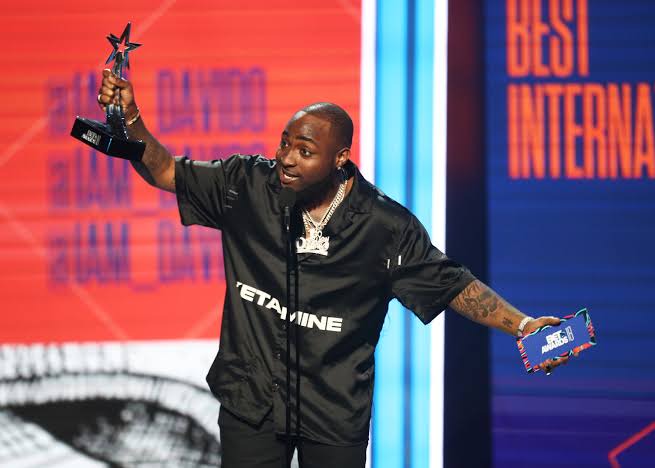 According to his prophecy, some people will poison Davido's drink. He will become unconscious and would be rushed to the hospital. The pastor further revealed that they person who will poison his drink is already sleeping inside his house. However, the pastor claimed that he has been praying against it but the Lord says it will happen.

Since the video of the prophecy hit social media, a lot of Davido's fans have advised him on how to make the scary revelation elude him. Some people advised him to go into serious prayers while others advised him to be mindful of his household. 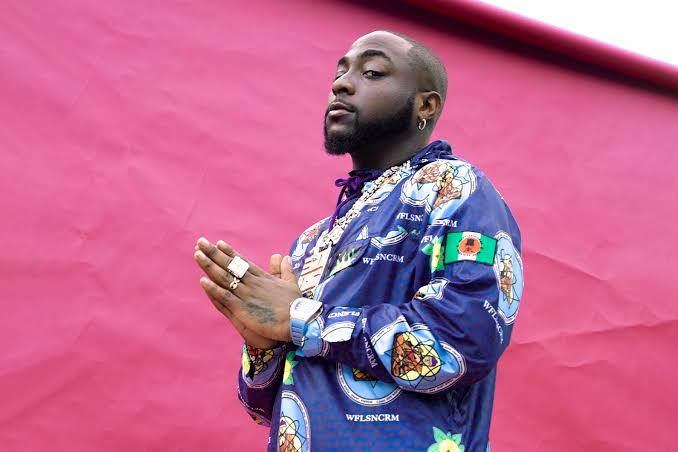 However, Davido has responded to the revelation in the most commendable manner. He recently took to his twitter handle to offer a short prayer against the impending doom. He said:

"God will expose and deal with any wickedness around me, near or far. Amen! I'm blessed."

Undoubtedly, this is a very sincere and intelligent response. The major reason why prophesies are given is for the affected person to make necessary adjustments and turn around to God.

The response from Davido has drawn the attention of his fans and followers who also added prayed on his behalf. 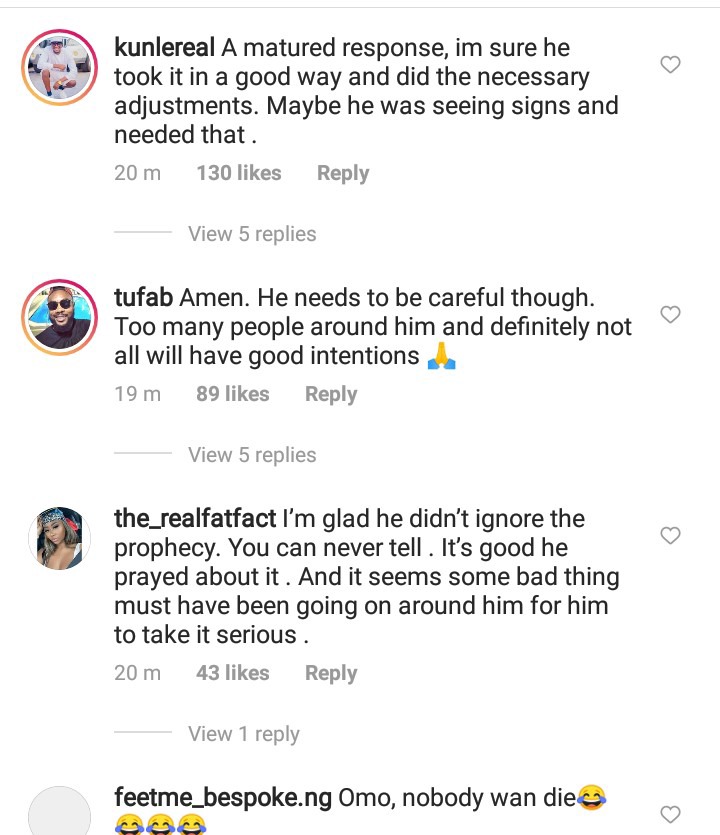 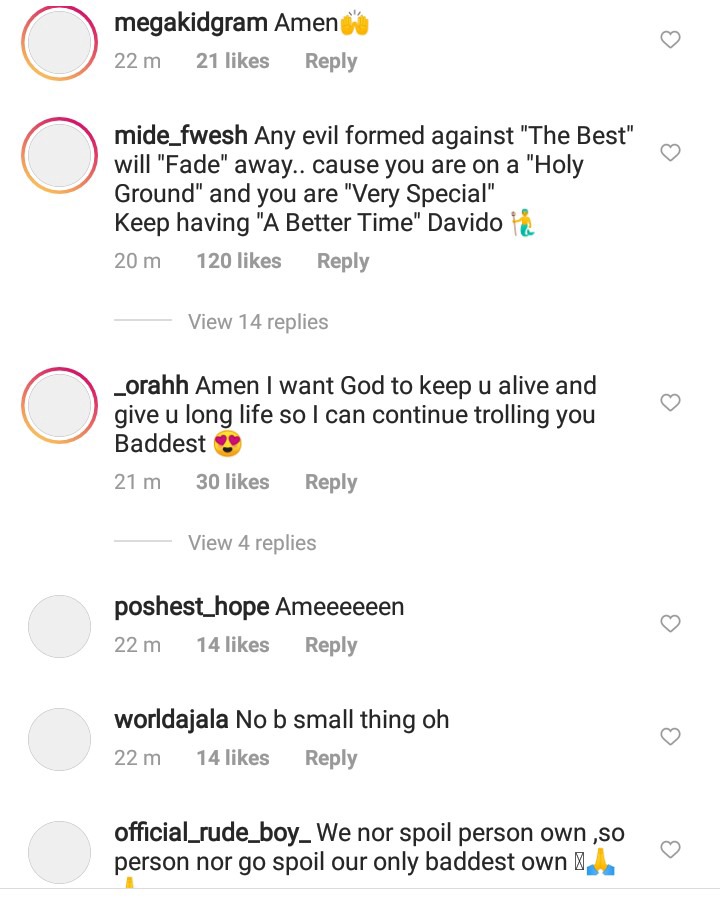