By FolamVision (self media writer) | 3 years ago

Divorce Rumour about Foluke Daramola Salako's Marriage as been trending in News for somedays now.

The Beautiful Actress was once married to Tunde Shobowale a son of a former commissioner in Lagos and ex-vc of the Lagos State University, the marriage came to an abrupt end due to domestic violence, as Tunde was always hitting Foluke.

Foluke's Second Marriage to Kayode Salako, An Educationist, Human right activist and a political and social commentator as been peace for almost Seven years without Scandals.

Kayode Salako has debunked the divorce Rumour and also identified the Journalist that started spreading the fake news, He also said the divorce and infidelity rumour had a negative impact on Foluke Daramola as she has been psychologically devastated; She also lost a pregnancy she has been nursing for eight weeks. 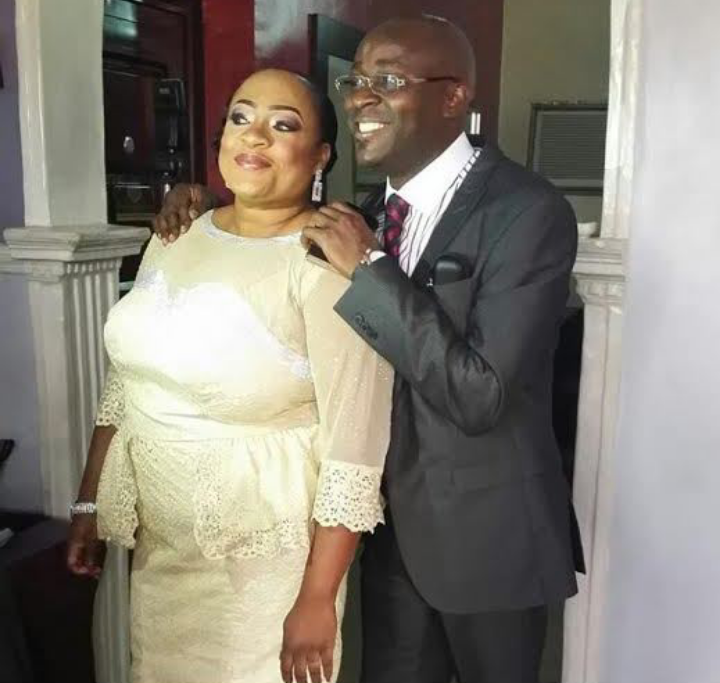 His words: This guy just confirmed to me that he was the one who wrote the story, but only used Femi Adepoju's platform.

His name is Olutade Oluwatosin Simeon. He is a journalist that I personally know.

I have known him for many years.

"Mr. Salako you are a fool. You are a big fool! I wrote the story, not Femi Adepoju. Go and do your findings very well, you will know I am the one who did it. I only used Femi Adepoju's platform..."

What does he want to achieve by making Foluke Daramola Salako lose another pregnancy this morning again?!

My wife just informed me this morning that she has lost the pregnancy again!

She has been psychologically devastated since the news broke out yesterday morning.

She cried all through the night and she lost the pregnancy she had been growing for more than 8 weeks this morning.

Some of these 'irresponsible'media people have been attacking our marriage since the 7 years we have been living together.

Do they want to kill this poor girl?!

Or is she the first woman that would marry in the circumstance she married me?!

There a lot of big men we are celebrating in Nigeria today that also left their first wives for their own reasons to marry another women and today, they are doing well together.

Why Foluke! Foluke!! all the time by these media boys?!

My last on this issue on social media.

Content created and supplied by: FolamVision (via Opera News )