By Wumimar (self meida writer) | 25 days

One will wonder why some songs of 40 to 50 years ago are still relevant today while songs of yesterday are already facing out. And to be candid some will never fade away as long as Earth and life remind or as long as chaos and unrest persists in the land;politically,spiritually, socially etc. However, Evangelist Niyi Adedokun would have been in the best position to tell the secret behind such lasting songs. 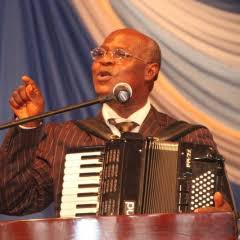 Niyi Adedokun known as the Glory Singer is a living legend in the gospel music industry; a great icon to the gospel artists. Evangelist Niyi Adedokun was one of the earliest Christian Yoruba musician who revolutionalized the gospel music industry in Nigeria, his songs are backed up with define revelations as he revealed in one of his chats with the media years ago "The Lord has instructed me when I started many years ago that He would inspire my utterances." Another thing that makes his songs peculiar is that some of his songs are satirical in nature.

Addressing him as an Evangelist only portrays one side of him; He should have been better called a prophet. 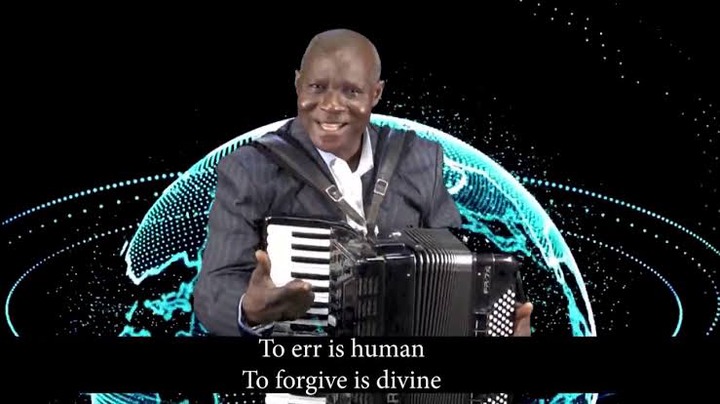 In the 80s and 90s during the military era in Nigeria, when voices were few to be heard, under the dictatoship rules and tyrant leadership between 1993-1998, when no civilian dared not, when the rulers were terror and death personified; this rugged and fearless prophet came up with songs of warnings and Prophecies of the impending danger of the then Head of State . 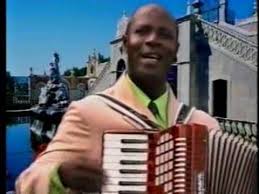 He didn't limit the hearing of his songs to the street alone,he made sure cassettes got to the hearing of those leaders by delivering it to them. One of his Prophecies in his album "Esan Ko gbo' gun" (Vengeance /Nemesis has no Remedy) He revealed how God instructed him to go on a 7days fasting and prayers and on the 7th day, God told him the impending danger that was hanging on the head of the tyrant ruler, if he refuse to change from his evil deeds of arbitrary killings, tampering with Christianity and evil deeds.

This prophet in that record did not hesitate to deliver what the judgment of God was; he declared that his (the tyrant) government had been delivered to his neighbor and torn in the name of The Father and of the Son and Holy Spirit. That scenario would remain one of the Biblical Belshazzar son to Nebuchadnezzar (the handwriting on the wall) during Daniel's era. Not too long to that time that that Head of State died mysteriously, up till today the cause of his death is yet to be unraveled.

What about his Prophecy on the 3 ethics groups in Nigeria "Nigeria E ku Ojo Meta" a blessed Land.This prophecy was also satirical He is renowned with the use of parables in his songs. What he Prophesied and declared many years ago on the issue of ethnicity is what the nation is still struggling with till today. 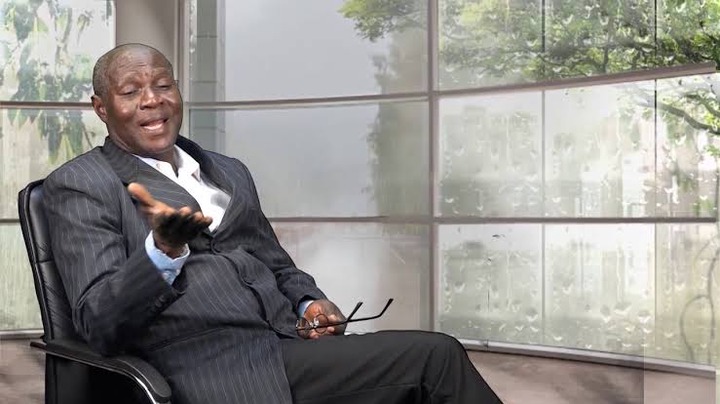 Evangelist Niyi Adedokun has so many albums to his credit, songs based on Prophecies, warnings (Aigba IKilo Olode), (Hunter who was warned but refused) the ones that challenge one's faith in Jesus; Olorun Se Mi(God offended me), Awaye Ma Lo.(No one will Not Die) and so many others that can never be deleted from the memory of those who lived in those eras.

Born on August 27,1948, from Ilesha,Osun State of Nigeria. Though, this legend is not without life challenges,he lives according to Biblical injunction" Many are the affliction of the righteous but the Lord delivers him from them all (Psalms 34:19)." His inspired songs of many decades are still delivering good messages to many. 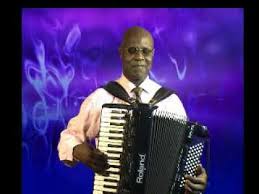 What is your take on this resilient peculiar Man of God. Have you been blessed by any of his songs?

Drop your opinions in the comments section and don't forget to click the'FOLLOW'button for more information.