Zee world: Check out whether Karan and Norah are truly part of Mehek 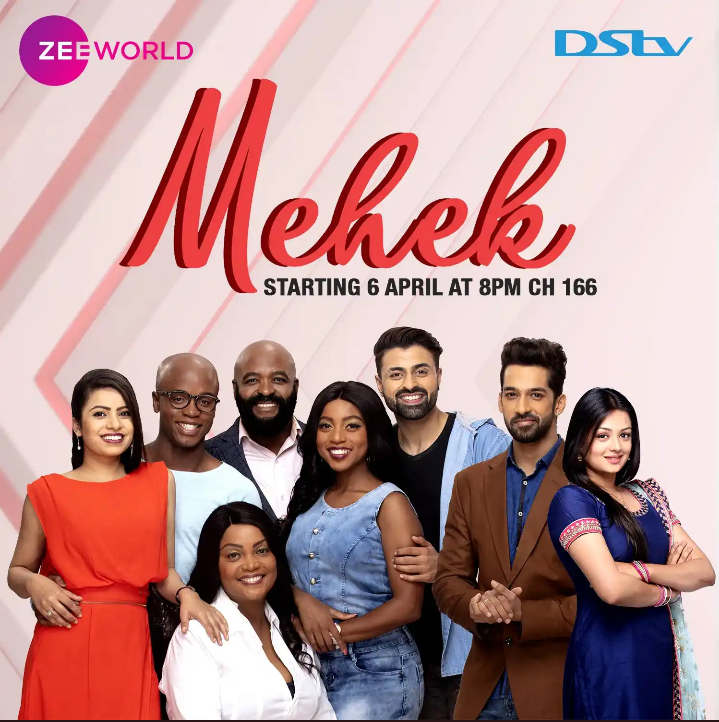 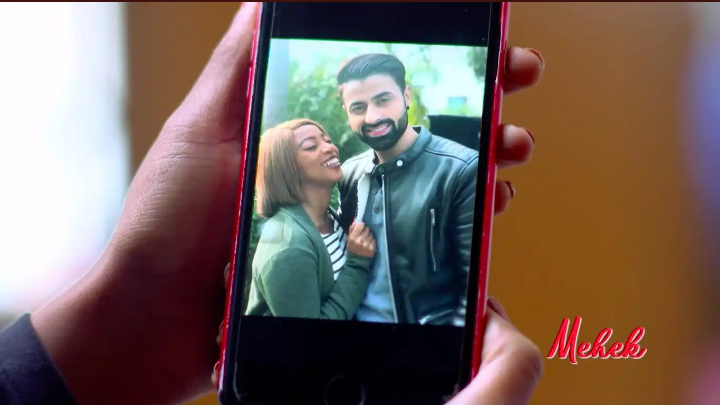 However, it’s an adaptation of a Zee series, which has been remade to include new storylines featuring an African family. Actually, Zee TV’s Zindigi ki Mehek is the actual name of the series. In other to entertain us Zee world remade an African version starring Karan and Norah. 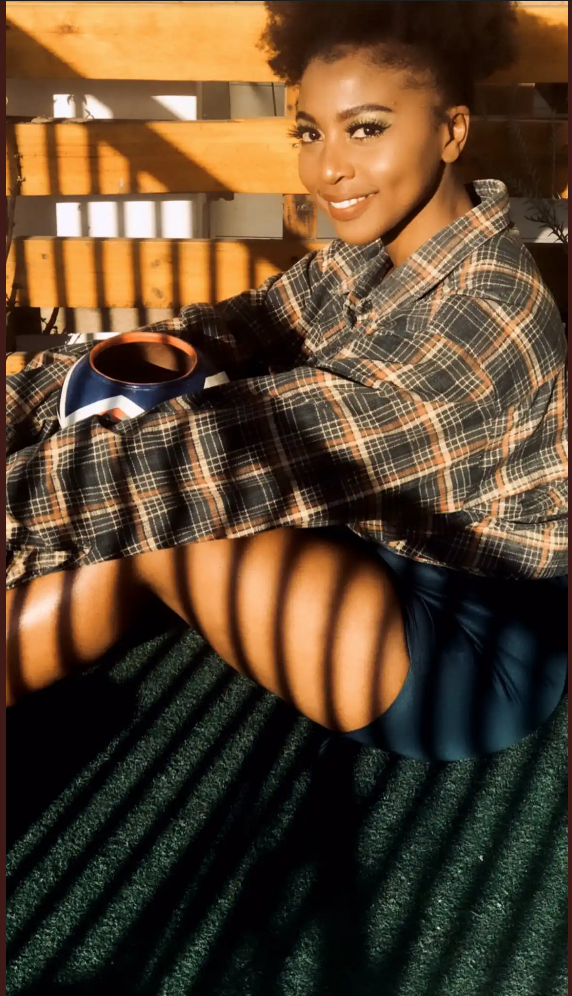 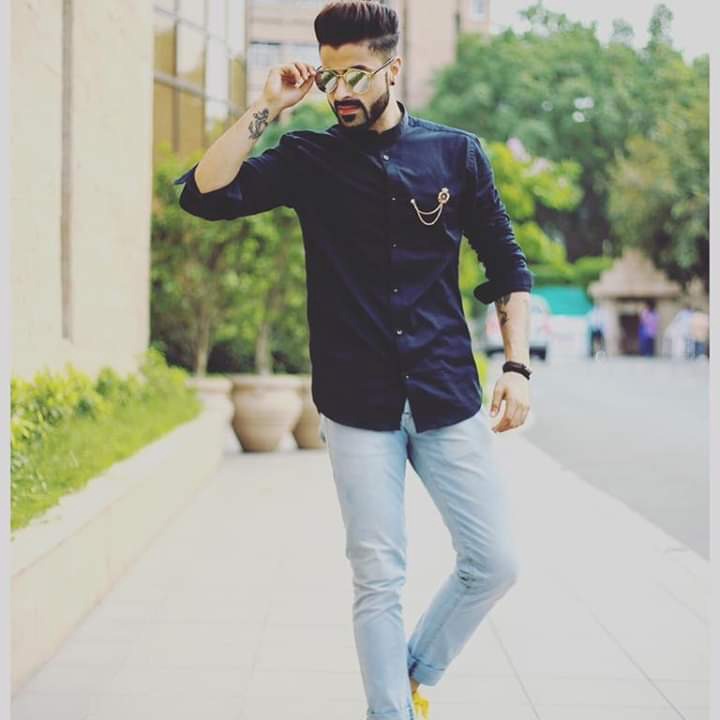 Initially, Mehek (Zindigi ki Mehek) is only the love story of Mehek and Shurya, but for more excitement Zee world Africa decided to spice the extraordinary series, by adding up an African story to it. 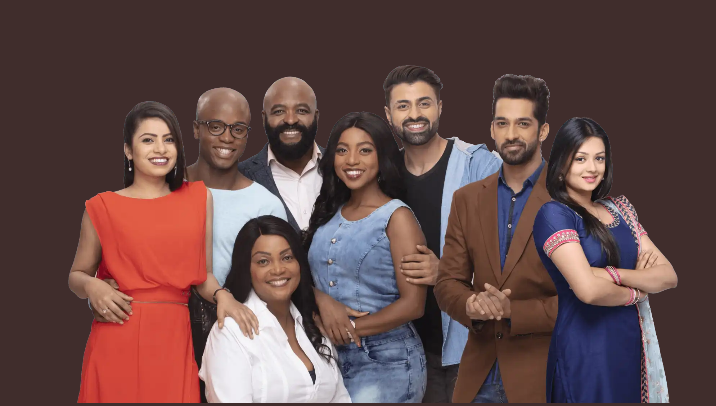 Their story’s has been added to the original Mehek series, joined together by Karan, who unites the two worlds. Their storyline has been written by the same writer and director as the original series, filmed on the same set.

So literally, it’s just an African version of the series.