4 Nigerian Celebrities Who once confessed to have battled with hard drug and overcome it.

By Patrarose (self media writer) | 29 days ago 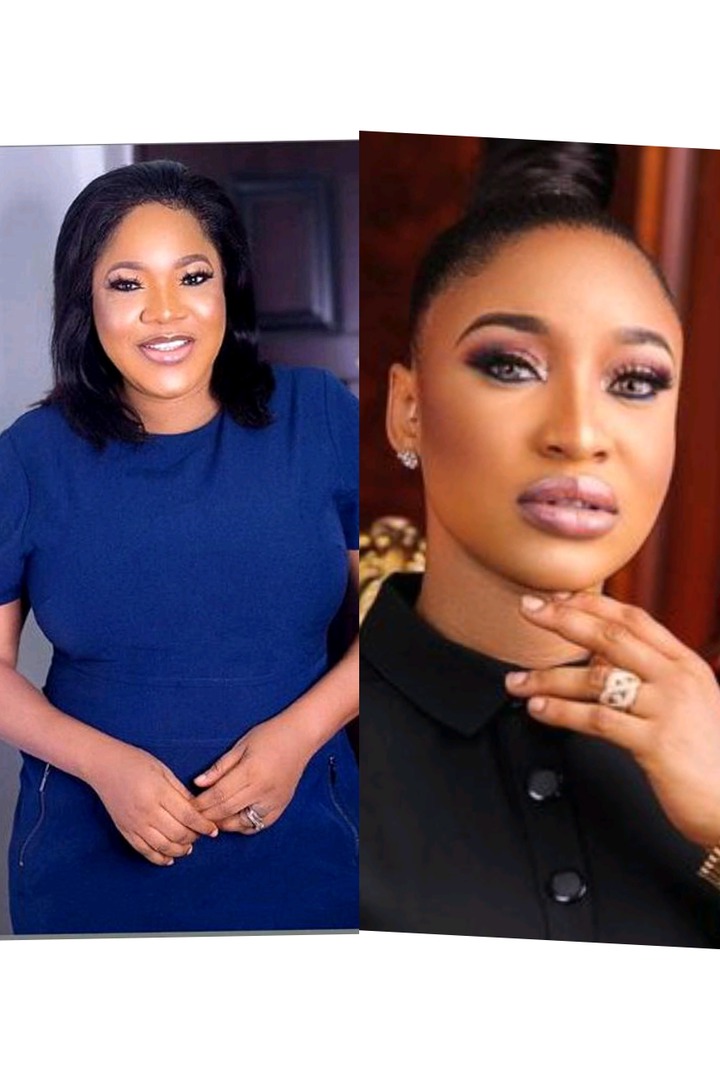 Drug addiction is difficult to stop. Some celebrities use hard drugs to boost their confidence and to feel better, others take it as a result of pressure from friends or just to experiment with it. While some do not overcome their drug addiction, some overcome it with determination and tenacity and end up living a better life.

Having made careful research, I present to you 4 Nigerian Celebrities that once confessed to having taken and battled with the hard drug but overcame it. 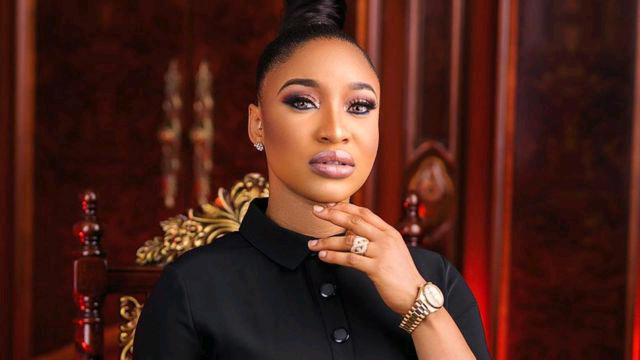 During her interview with BBC Pidgin, Tonto Dike confessed that she once battled with hard drugs, and this caused setbacks and mayhem in her life. She further stated that she got into a drug rehabilitation program to move forward in life.

The gorgeous mother of one said that given the fact that she is now clean from drugs she wants to use her NGO to take to the streets and rehabilitate drug addicts so that they can be free from the malady. Hanks Anuku during his active days used to be the resident bad guy, he was the go-to man for action movies. His foreign accent also endeared a lot of people to his movies. He was sought after by various Nollywood directors and producers.

He later left Nollywood to concentrate on politics, he was appointed the special assistant to the former governor of Delta State, Emmanuel Uduaghan. According to reports, he could not work efficiently due to the usage of drugs.

Hanks later disclosed that He was healed at the Synagogue Church Of All Nations after he sought treatment for his failing health and addiction. He relocated to Ghana with his family and changed his name to Nana Kwame due to naturalization. He is currently doing well in Ghana. 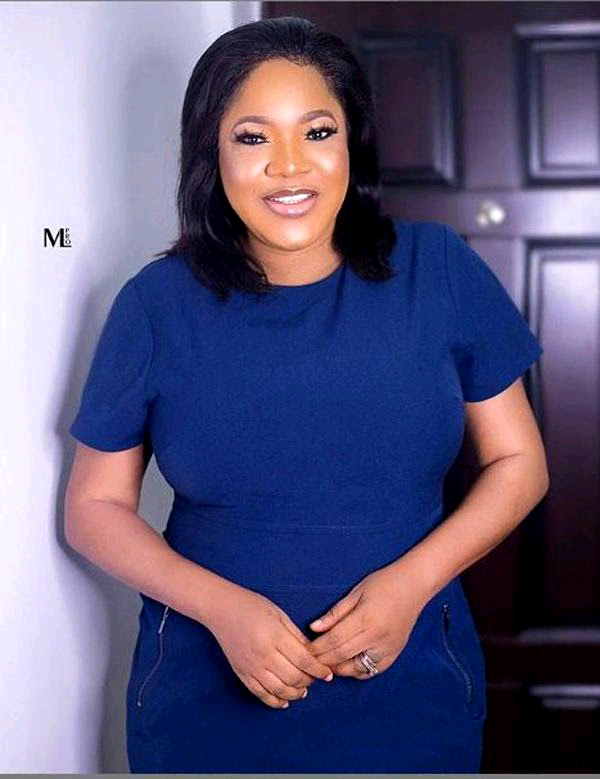 Toyin Abraham's story is one of self-determination. Despite her accomplishment in Nollywood, she has also battled with hard drugs. She made this known in 2017 during an edition of Success story Africa. In her words

“You need to put an end to bad habits. I was entangled in a bunch of vices and it was terrible last year. I took drugs and I am not ashamed to let it out, this is because it was in the past.

People say cocaine makes you elevated, well I sniffed a lot. I also smoked and I never knew I looked awful, it made me so skinny. During those days, if you paid a visit to my house you would meet different people and you will not want to leave because we gossiped, smoked and sniffed a lot"

When Toyin realized that she deserves a better life, she decided to change her habit, thereby breaking away from the progression of drugs and depression. Toyin Abraham is a strong woman and a hero. 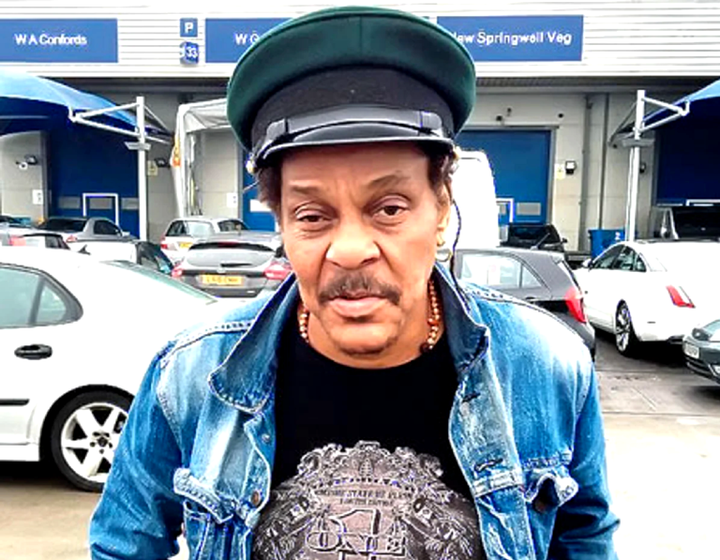 It is well known that Majek Fashek was admitted into a drug rehabilitation center in Abuja for the treatment of his addiction. It was reported that he started delving into drugs at the height of his fame when he relocated to the United States.

During this period he also filed for bankruptcy, when his picture appeared on social media, people were shocked to see the beloved, famous, and energetic Majek looking skinny and forlorn. It was also said that he was battling ill health combined with his drug addiction.

Unfortunately on the 1st of June 2020, he died in his sleep. He was 57 years old, he suffered from esophageal cancer. His manager Uzoma Omenka announced his death.

Tiwa Savage, Jane Mena And The Tapes: Why Is The Woman Shamed?

Fans Reacts as BBNaija Star Ozo Delights Them With Handsome Photos, With Bag in Hand

How To Become a Popular Actor In Nigeria

Angela Okorie 'Disturbs Turkey With Her Gee' as She Shares Photos