Opinion: 5 Artists with the most Grammy Nominations.

By fregrance (self media writer) | 11 months ago

The Grammy nominations are always a hot topic, even more so than the actual wins, which often can be predicted, most times when an artist receives a nomination there is potential for controversy. From rappers to classical composers, below are musicians who have earned the most Grammy nominations.

Jay-Z: New York City-born rapper also has 80 Grammy nominations, he won his first Grammy Award in 1998 for best rap album for the vol.2 of 'Hard knock life. Jay also ties with Kanye for the rapper with the most actual Grammy wins, with a total of 22 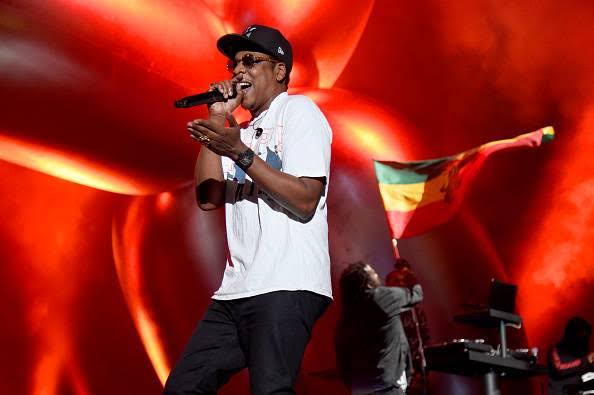 Quincy Jones: The legendary musician, arranger, and producer has had 80 Grammy nominations and has taken home 27 Grammy awards. This makes him the second-highest Grammy winner of all time. 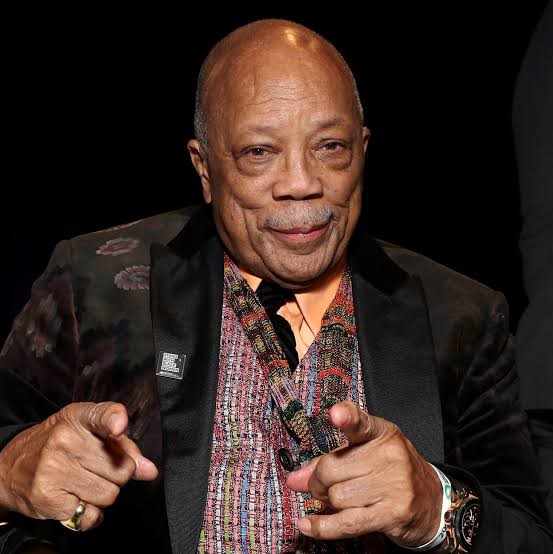 Kanye West: The Atlanta-born rapper has 70 nominations and 21 wins to his name. He won his first Grammy in 2004 for his breakout album 'The college dropout', which also earned him the best rap album. 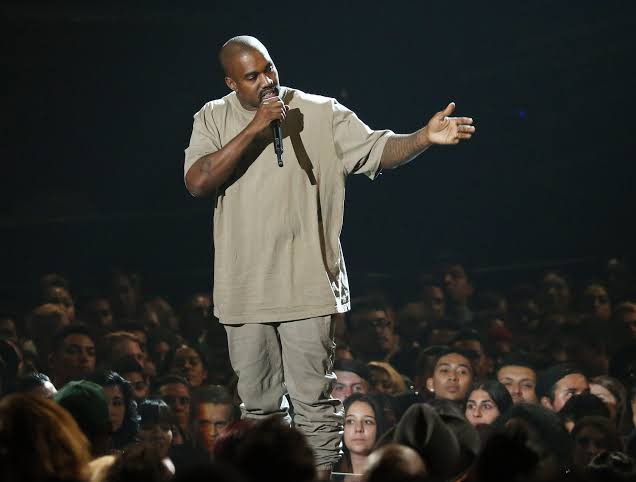 Beyoncé: Queen Bey has 79 nominations and a total of 24 wins 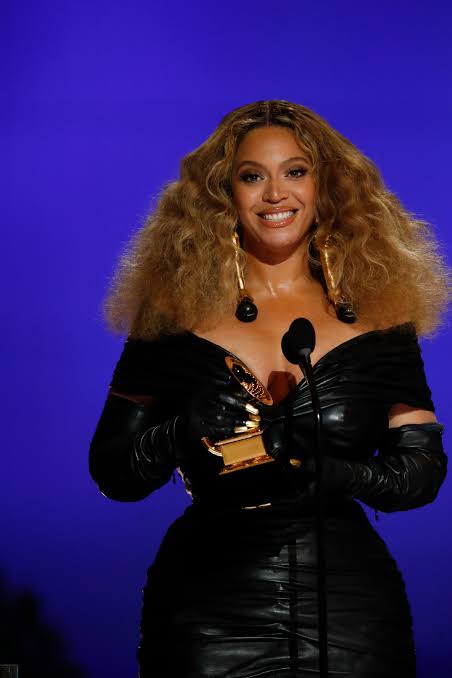 Stevie Wonder: He started at an early age, he took home his first Grammy award in 1973, he has 74 nominations and 25 wins in total. 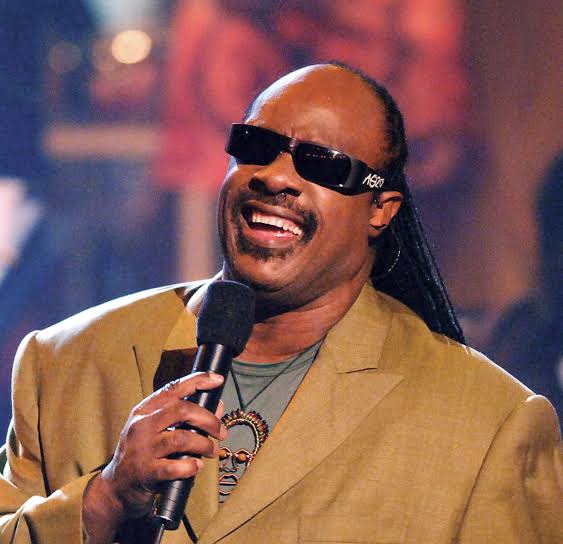