Check out the Nigerian man who has the NAACP awards twice

By Ugopresh (self media writer) | 1 year ago

Brown skin girl by Beyoncé, Wizkid and Blue IVy won Grammy this month. Now here’s another one. NAACP outstanding music video or visual album awards. Wizkid has done a lot for the culture. Afrobeat killing it.This year could not just be nothing less than being better for the Afrobeats music or genre, as they see there stars winning legendary awards with there influence for this genre. Wizkid has benefited most from this year's music awards due to his years of hard work. 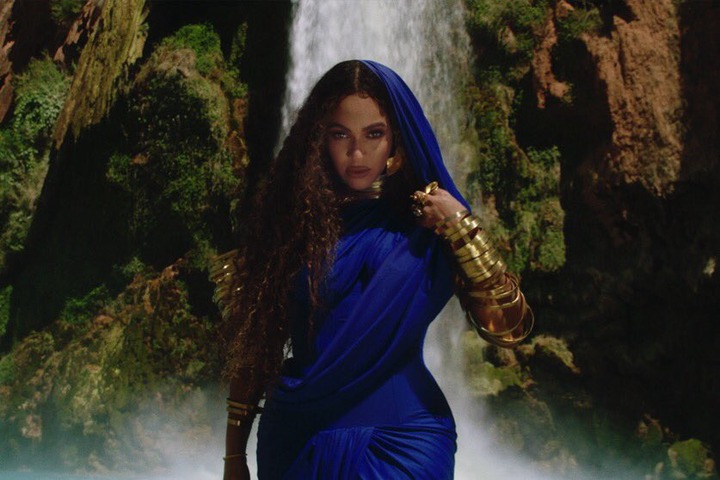 The NAACP Image Award is an annual awards ceremony presented by the U.S.-based National Association for the Advancement of Colored People NAACP to honor outstanding performances in film, television, music, and literature. Similar to other awards, like the Oscars and the Grammys, the over 40 categories of the Image Awards are voted on by the award organization's members in this case, NAACP members. Honorary awards similar to the Academy Honorary Award, have also been included, such as the President's Award, the Chairman's Award, the Entertainer of the Year, and the Hall of Fame Award. 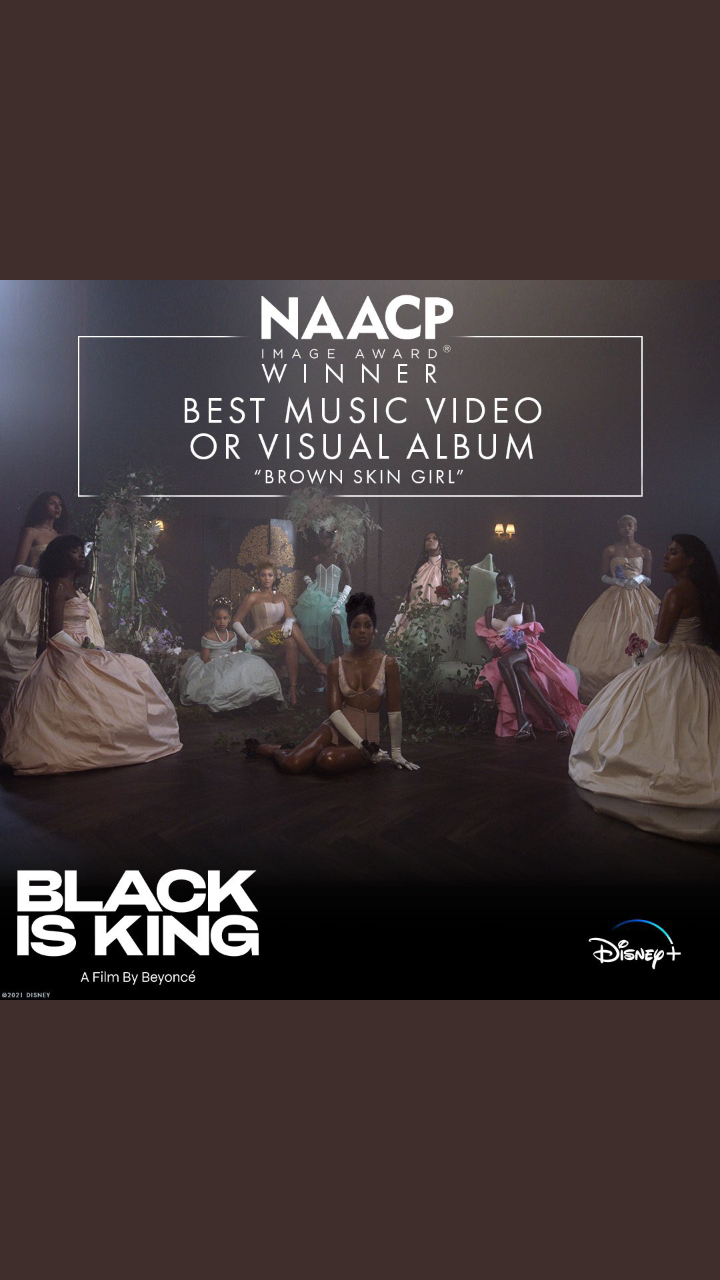 The Afrobeats popular star known to be Wizkid has done justice to his award nomination by winning this award not once but twice. Wizkid was nominated for this award for the year 2019, and he won it, also this year 2021, he was also nominated for the same award alongside Beyonce and blue Ivy for there song Brown skin girl, which also won for that category. 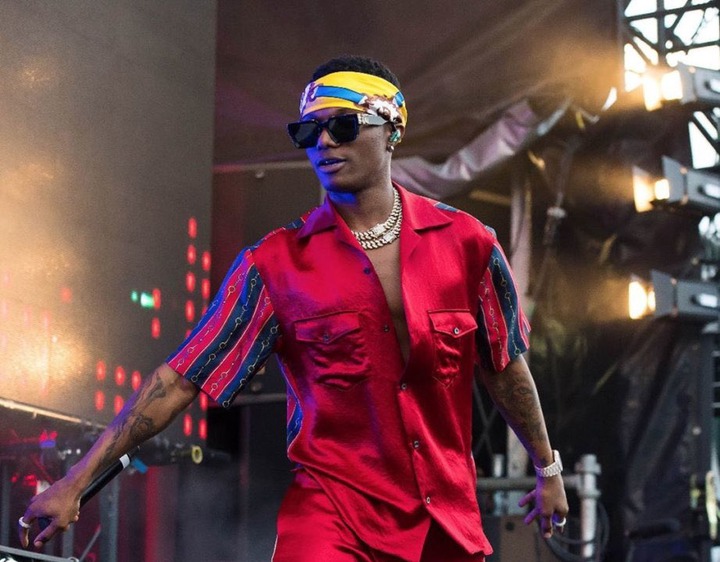 Content created and supplied by: Ugopresh (via Opera News )