D'banj appreciates his lovely wife, Lineo for the surprised party she organized on his 41st birthday 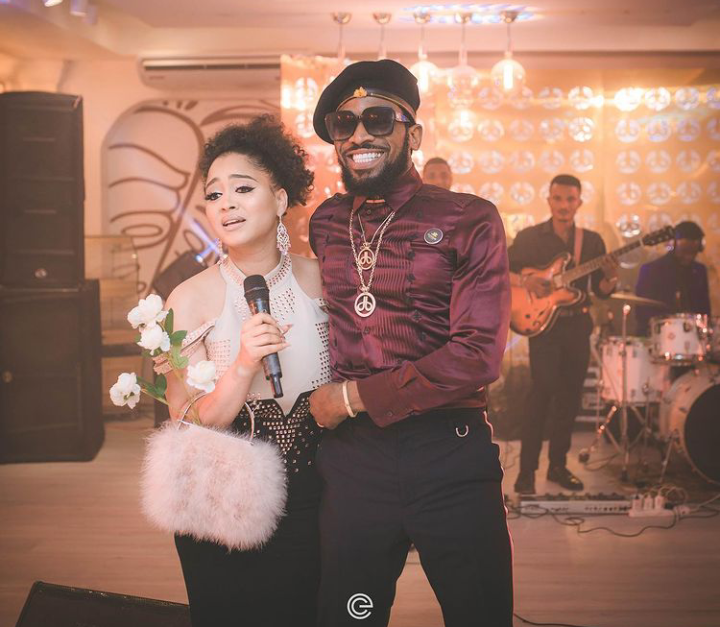 Veteran and multiple award winning Nigerian music star, song writer, entrepreneur and TV personality, Oladapo Daniel Oyebanjo, popularly known by his stage name D'banj recently turned 41 on June 9, 2021. A lot of fanfare was organized to celebrate the legend on his birthday, with his wife, Lineo Oyebanjo playing a crucial role in making sure the birthday bash was a huge success.

And following the huge success recorded during the birthday celebration, D'banj had taken to his official Instagram page few hours ago to appreciate his lovely wife for staging a surprise birthday party to mark his 41st birthday. Meanwhile, his wife equally gifted him a beautiful and lovely birthday present, which he equally took to his social media platform to announce, while he also lavished words of praises and admiration on her. 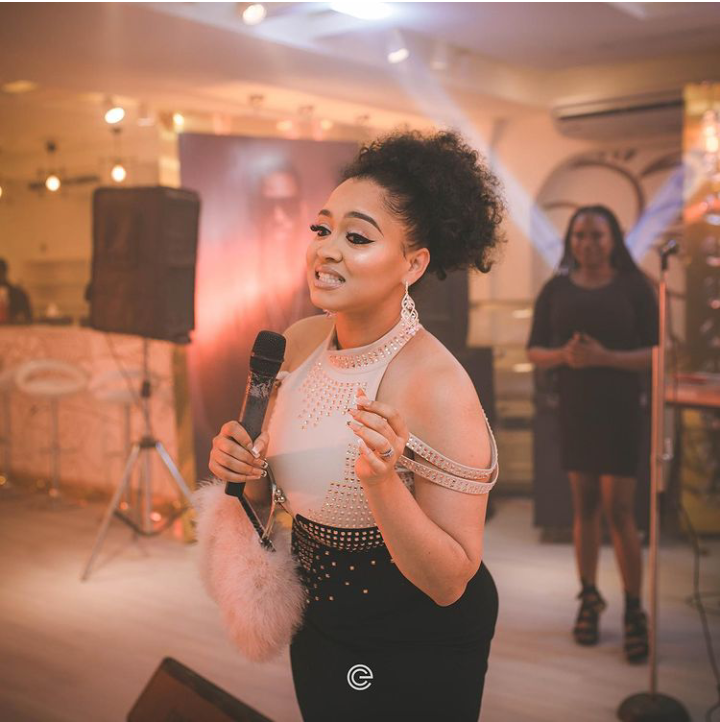 "I must greet you specifically my darling wife @lineo_dd for throwing me the best birthday party ever...it was an action movie and I can't thank you enough. Love you 7,000 times and more," the singer wrote as he appreciates his wife. D'banj and his partner, Lineo Oyebanjo (formerly Lineo Didi Kilgrow) secretly got married in 2016. The couple lost their first son, Daniel Oyebanjo III whose birthday occured in May 2017, and in June 2018 the child drowned in a swimming pool located in the compound of their Lagos mansion. Then in September 2019, the couple welcomed another son, Zane and subsequently had another child, a baby girl.

The singer who was born on June 9, 1980 has till date remained one of the best musical talents of his generation. He had a lot great hit tracks to his name during his active days in the industry, also winning several top awards in the music industry, such as Best African Act at the 2007 MTV Europe Music Awards, Evolution award at the 2015 MTV Africa Music Awards, Best International Act: Africa at the 2011 BET Awards, Artist of the Year at the MTV Africa Music Awards in 2009 and several others.