Is flash still the fastest speedster?

By i_am_dramy (self media writer) | 2 years ago

Below are the list of speedsters, including flash, in no particular order. I want you to tell me if i didn't add a particular Speedster to my article, and most importantly, in the comment section tell me which speedster you think is the fastest. Barry allen(flash) is the first on my list, that doesn't mean he his the fastest, like i said above, this list is in no particular order. He is a DC hero, he got his powers by accident and with the help of his friends at star labs, he became a hero who fights villians. 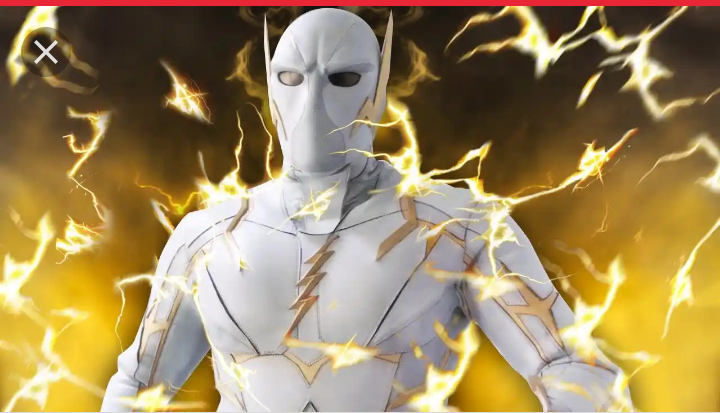 godspeed is a villian who appeared in the flash series, he his also a very fast dude. 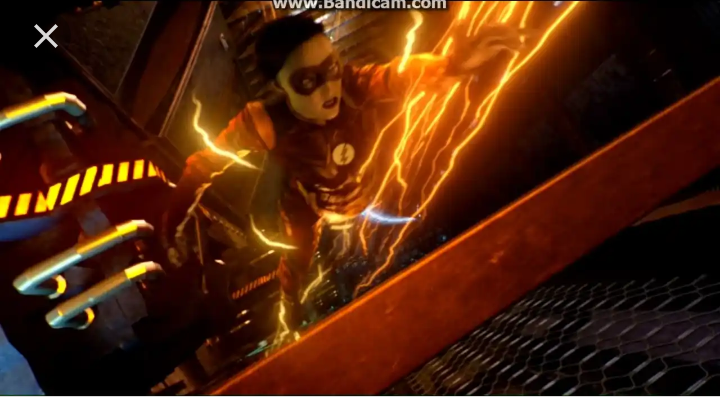 Jesse quick, real name is jesse chambers the daughter of Harrison wells from earth 2. She also appeared in the flash series but as a young hero. She was later trained by Barry. 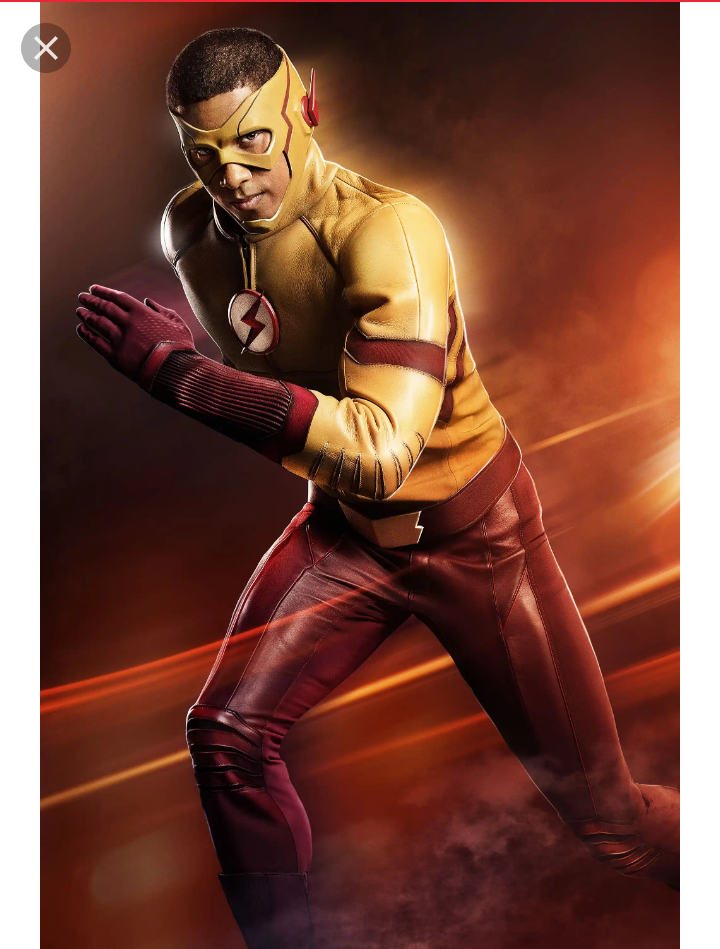 Kid flash, Barry's brother in- law. Wally west is the brother to iris west, who got married to barry in the flash series. He his a hero and was also flash's sidekick for a while. 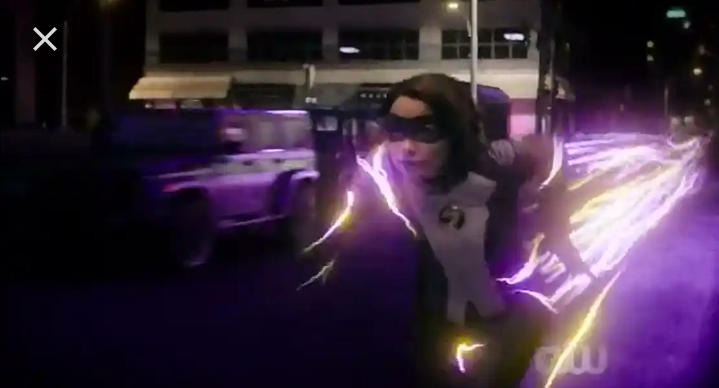 Xs, her real name is nora allen, the daughter of barry and iris. She came from the future in the flash series to stop her father from disappearing, but she failed and her father disappeared earlier than he was supposed to. She is also very fast. 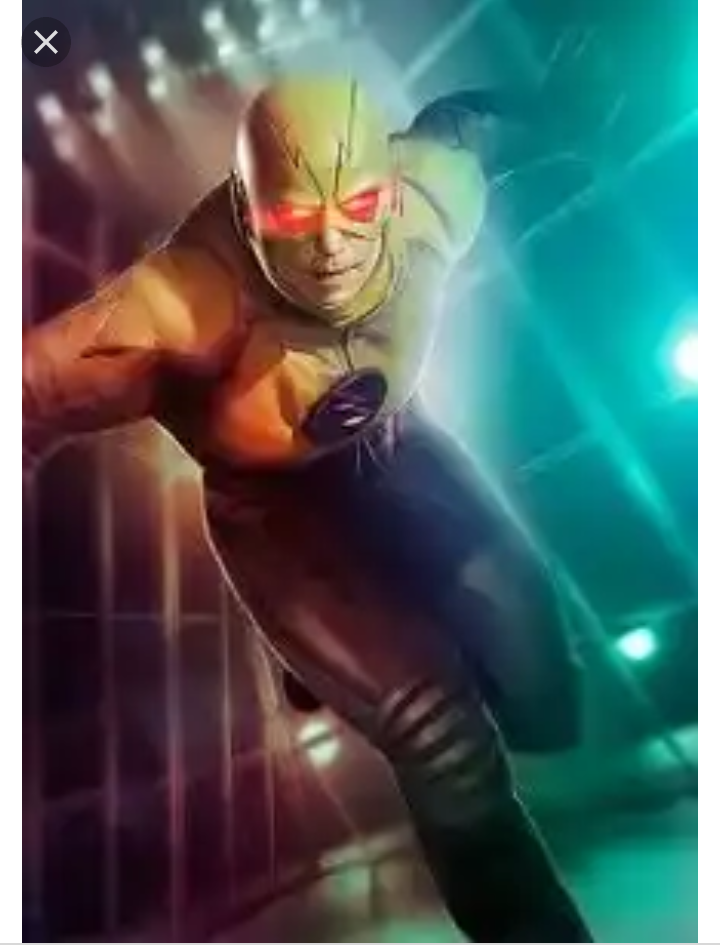 Reverse flash is one Eodad thawne in the body of Harrison wells fron earth 1,who came from the future and was stuck in the past. He is barry's greatest enemy because he killed his mum. He is also very fast, even barry confessed it himself in season 2. 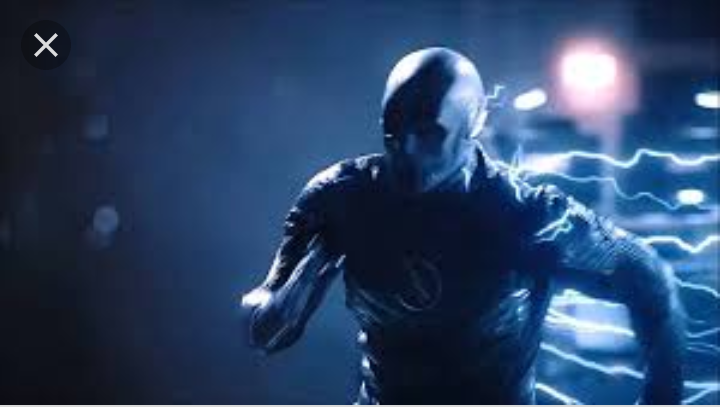 Zoom also hunter zolomon. He is another villian who appeared in the flash series, he is from earth 2 and also faster than flash. He was later killed in the series and he became the black flash. 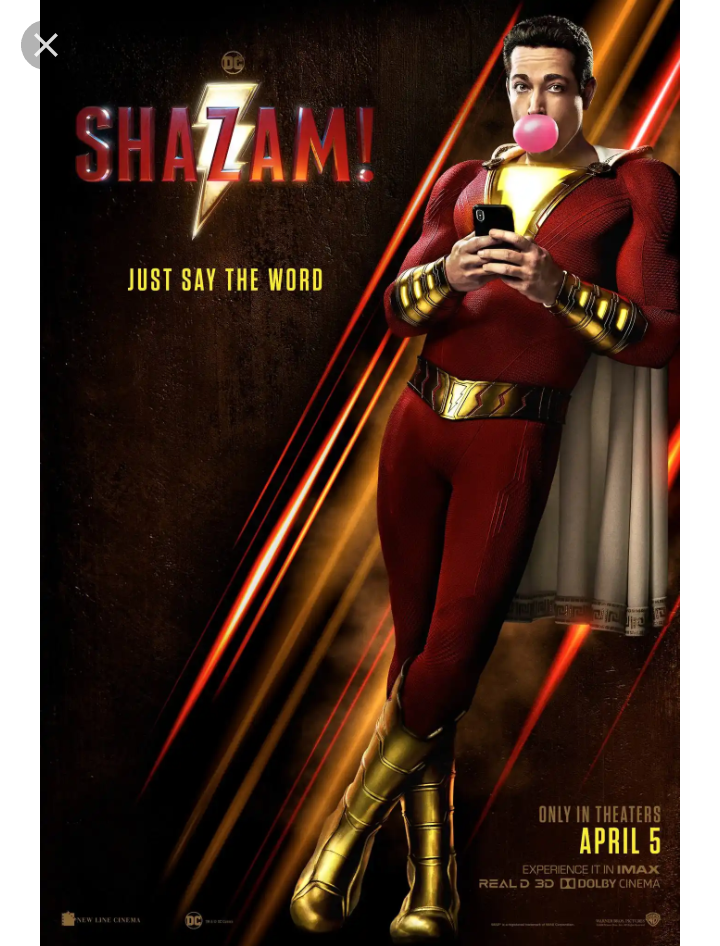 Shazam is another DC hero who goes by the name billy batson. He was gifted his power by a wizard because he was pure of heart, is power is not only superspeed, it includes superstrength, flight and lightning. 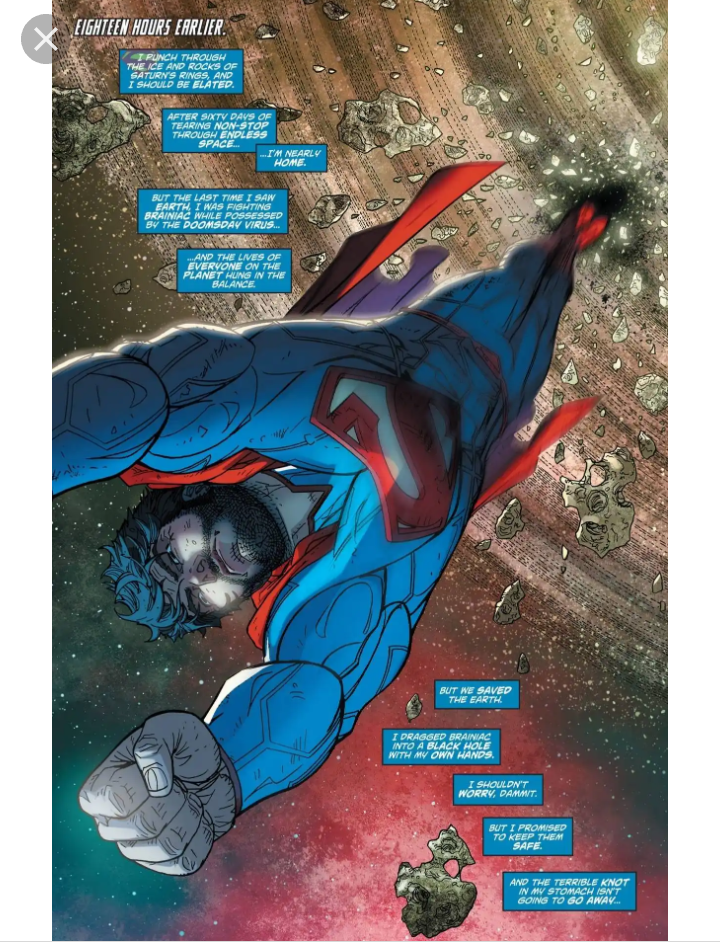 Superman every kid's favourite hero. He his also a DC hero he goes by the name clark kent. He his an alien from planet krypton, he has superspeed, superstrength, heat vision and a big heart. I don't think he is the fastest but he is also very fast. 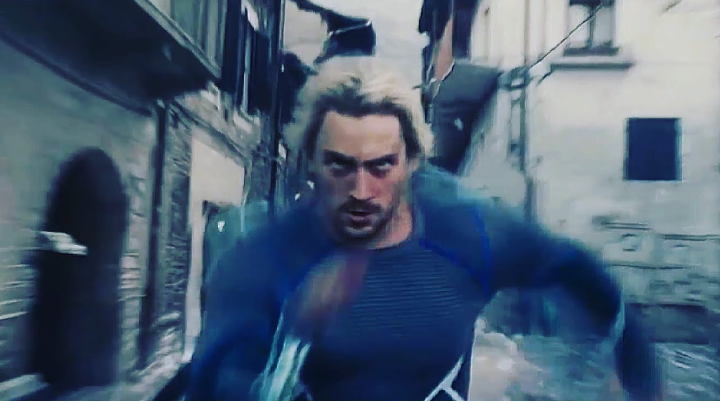 Moving away from DC, quick silver also peter maximus, is a marvel hero. He is the son of magnito. He appeared in the avengers age of ultron, xmen apocalypse and other marvel movies. He is also very fast. 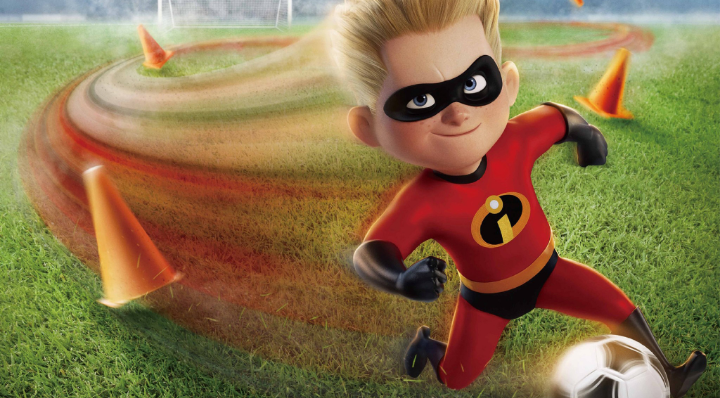 Dash from the animated movie the incredibles. He is from a family of super heroes. He is still young and is not as fast as the rest, but his speed is hyper. 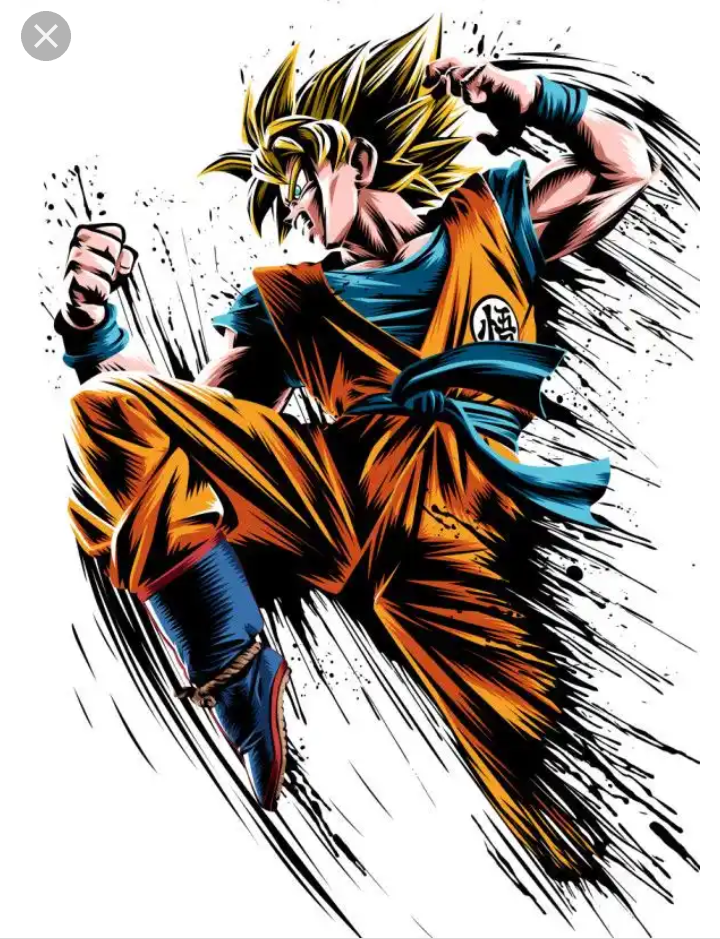 Goku is from the anime series dragonball super. He not only has superspeed he also has super strength and the power to fly. He his a san who protects earth from evil. 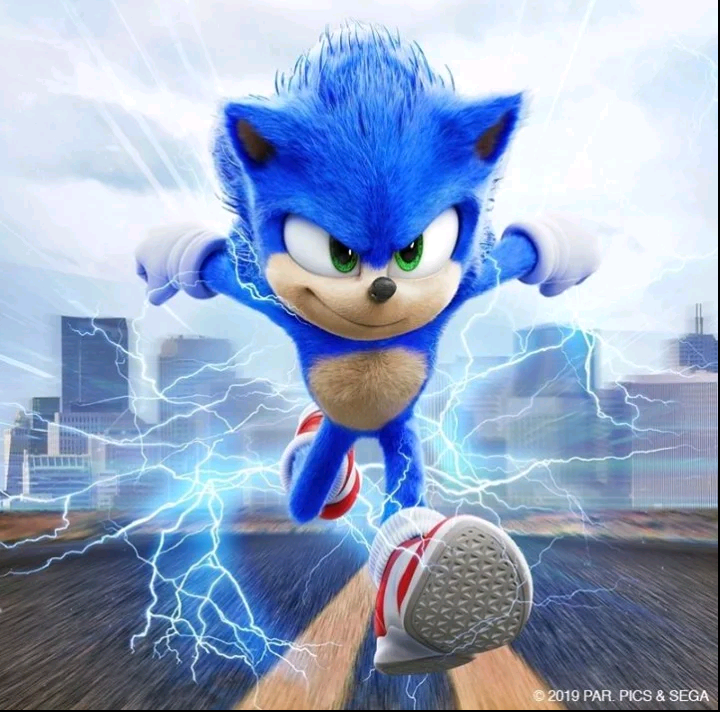 Sonic the hedgehog is another speedster. He is an alien and his speed level is crazy. In his movie i fights a villian called eggman, a robot freak who was after his life. 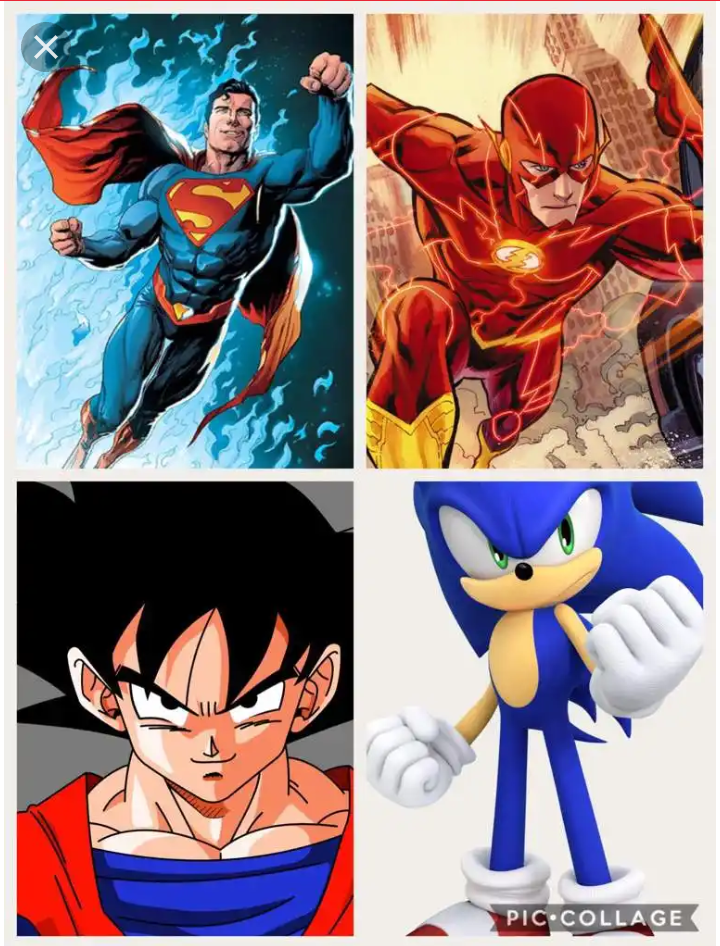 Content created and supplied by: i_am_dramy (via Opera News )