Throwback: A lady considers herself as bad luck after this happened to her ex boyfriends (photos)

By Amebohouse (self media writer) | 1 year ago 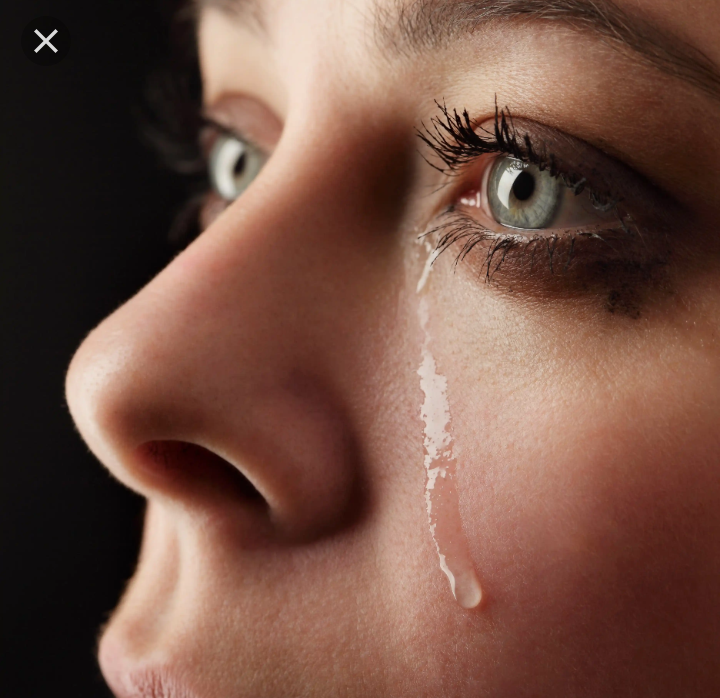 A twitter user identified as Toni Fenty has taken to the microblogging platform to make a bizarre revelation which has gained attention even till this moment, on her 4 ex-boyfriends died after every breakup. 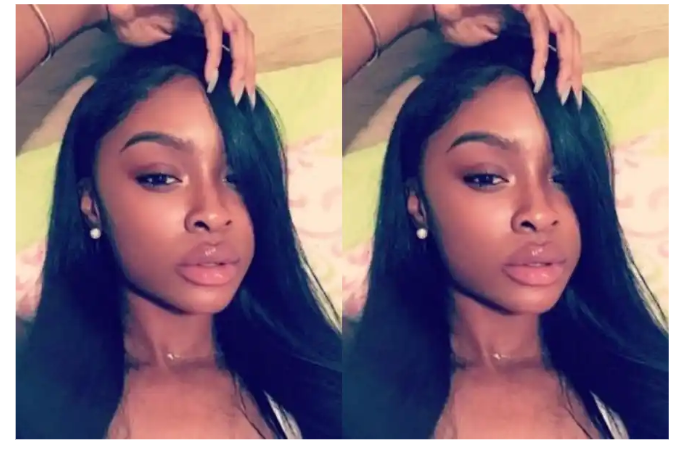 According to Toni Fenty @blaqrion, she had no idea or hand in the strange death of her boyfriend until her last ex-boyfriend died 9 days after their break. It was the death of her last boyfriend that made her believe she is bad luck.

She took her time to narrate and introduced all her ex-boyfriend as well as her present boyfriend.

Her first boyfriend died in 2012 after they break up. This is her second boyfriend, who also passed away in 2014 after they break up. The same thing happened to her third boyfriend, who died after they break up. 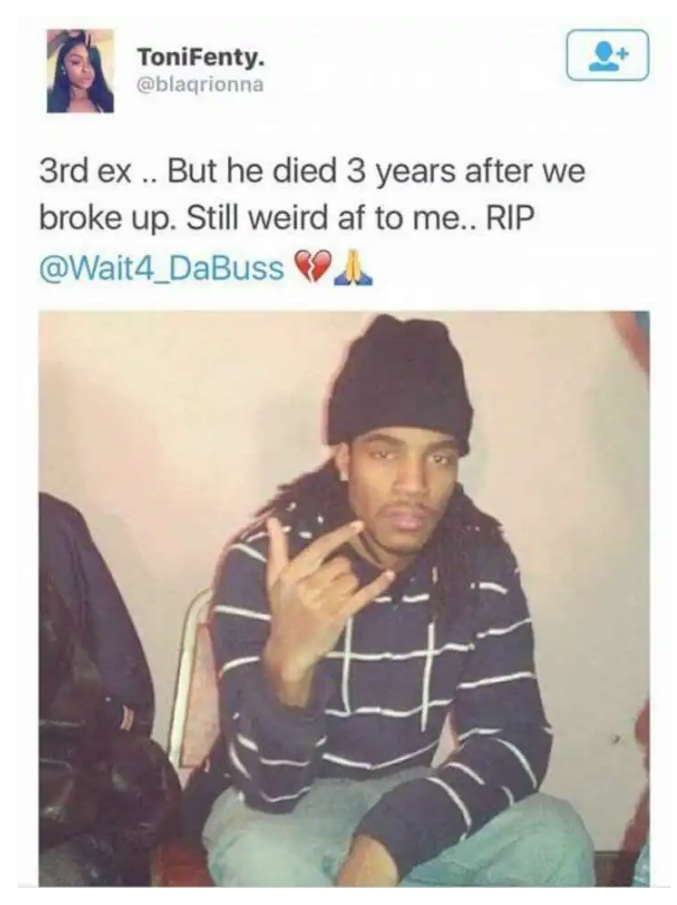 The fourth boyfriend died just 9 days after they both break up. 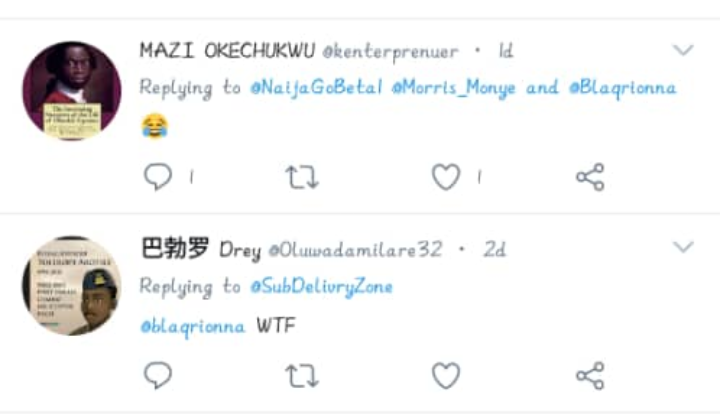 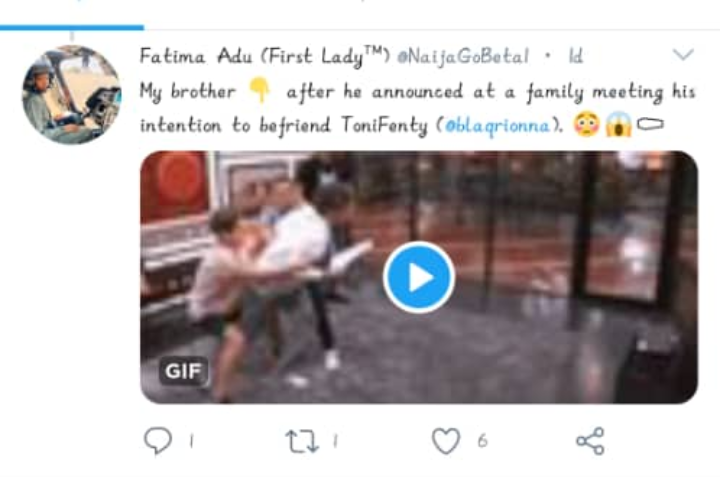