Love Or Madness? The Guy Who Drank Poisoned For Not Seeing Maryam Yahya Returns To Kano State Again

Musa Abdullahi, a young man who loves Kannywood actress Maryama Yahaya, who was poisoned for not seeing her, has returned to Kano State to fulfill his dream. 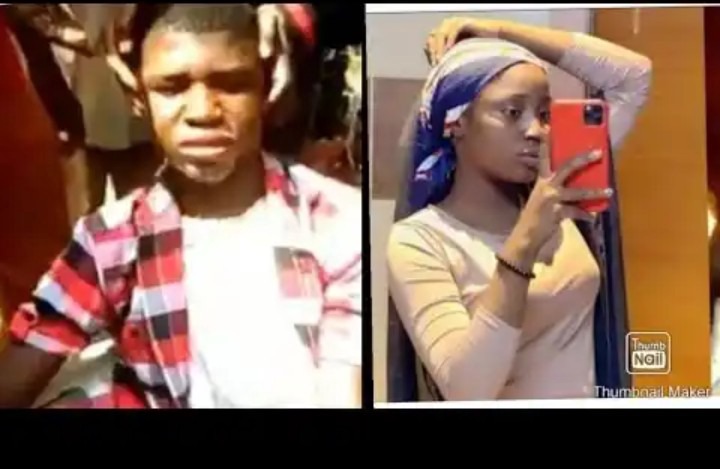 The Daily Trust caught up with him this time to hear his side of the story on why he almost committed suicide for a filmmaker.

The teenager said he did not regret taking the 'Sniper' (insecticides), because he was saddened to see the long-lost actress.

I do not regret taking poison for it. My only regret is that I was not be able to see her. "

He said his friends who had given him accommodation in the past had joined hands with him out of fear of what he had done in the past.

The chairman of the Kano State Stars (Actors and Actresses) Association, Malam Alhassan Kwalle, said the boy was wrong for not informing the actress before coming to Kano for the first time. 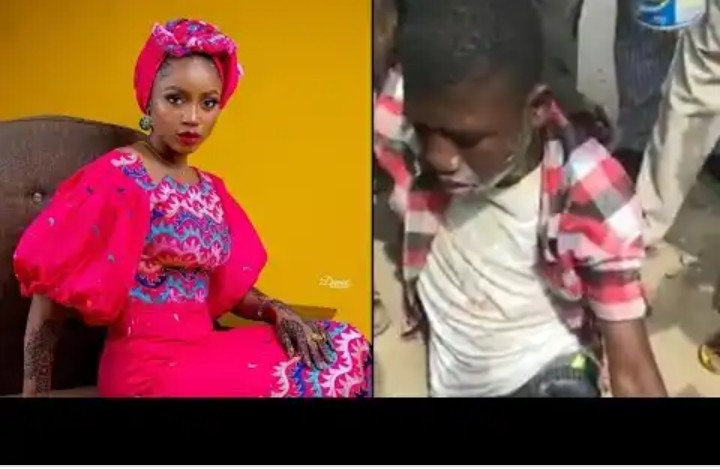 "When the boy arrived, there was no one to go and reunite him with Maryam Yahaya and because of the insecurity, no one would have let a stranger come and see him."

"Therefore, no one is going to take him to see the actress." Kwalle said

When asked if he had seen her now that he had returned, Abdullahi said no.

In July, Legit reported that a young man from Yobe was drunk because he could not see Maryam Yahaya.

Abdullahi traveled from Yobe State in the north-eastern part of the country to see Maryam Yahaya, who wanted to commit suicide for failing to fulfill his dream for not seeing the actress.

According to locals, the young man spent the night at Zoo Road, where Kannywood stars used to gathered, just for him to meet the actress Maryam Yahaya but could not see her.

The teenager's life was saved by given him milk.

However, despite all this happening, the actress Maryam Yahaya is not aware of what he was doing or she may not have heard of it.