Check Out How Laycon, Erica, and Vee Had Fitted Into The Nigerian Entertainment Industry After BBN

By EchoExpress (self media writer) | 1 month ago 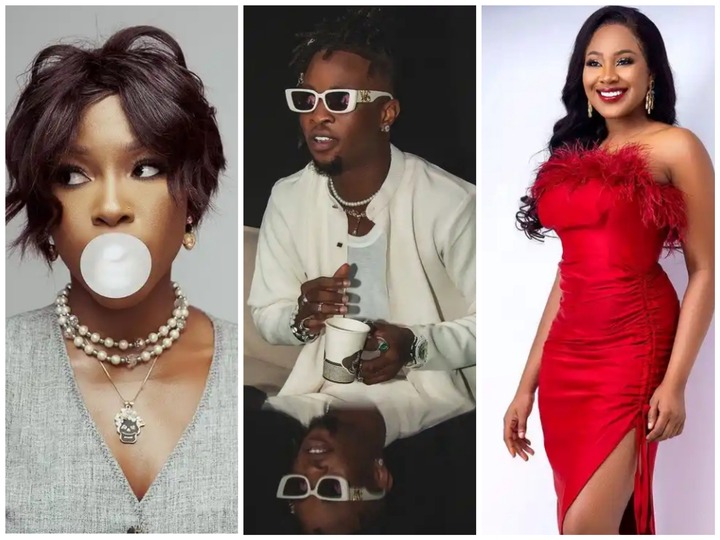 The Big Brother Naija reality show is an entertainment platform that gives its participant that platform to maximize their potentials, it is a true fact that many celebs who have been on the show had broadened their horizon, and have become a force to be reckoned with, the season five editions of the show was able to bring three of its contestants' talent to the forefront of the Nigerian entertainment industry and these contestants includes: 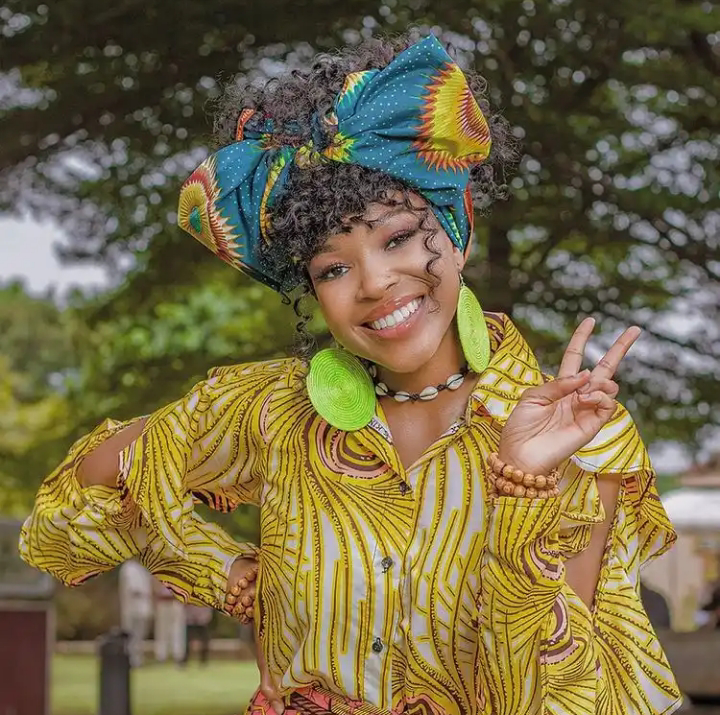 Vee: I can say prior to her participation in the Big Brother Naija reality show, Vee was one woman whose work as an artist wasn't recognized in Nigeria, the Big Brother Naija reality show changed her story, as many people started recognizing her musical talent, after she released her single '' Show '' she would go on to drop a debut EP titled '' Young and Restless '' with tracks such as Enter my Head, Forbidden Fruit, Show and other tracks, her EP showed she is quite talented to thank to the reality show for giving her the fame which she is building her career from. 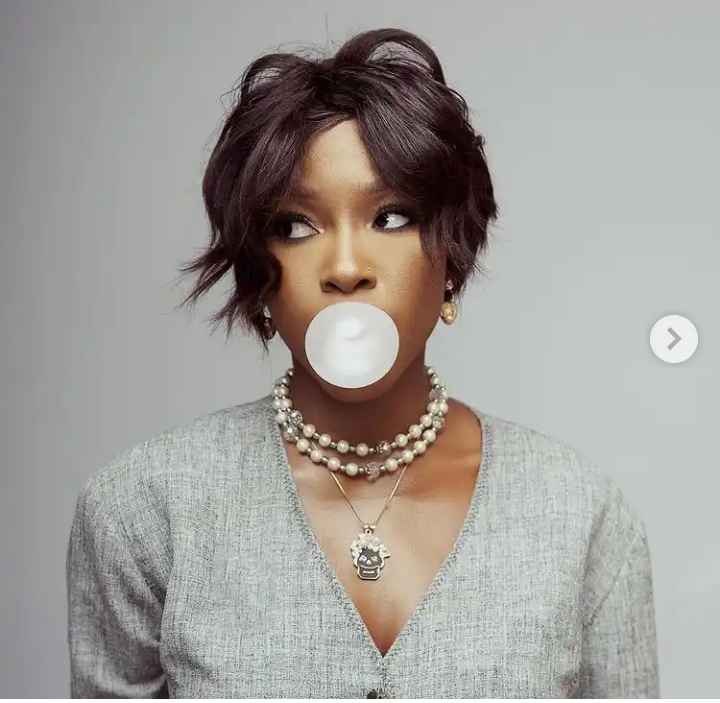 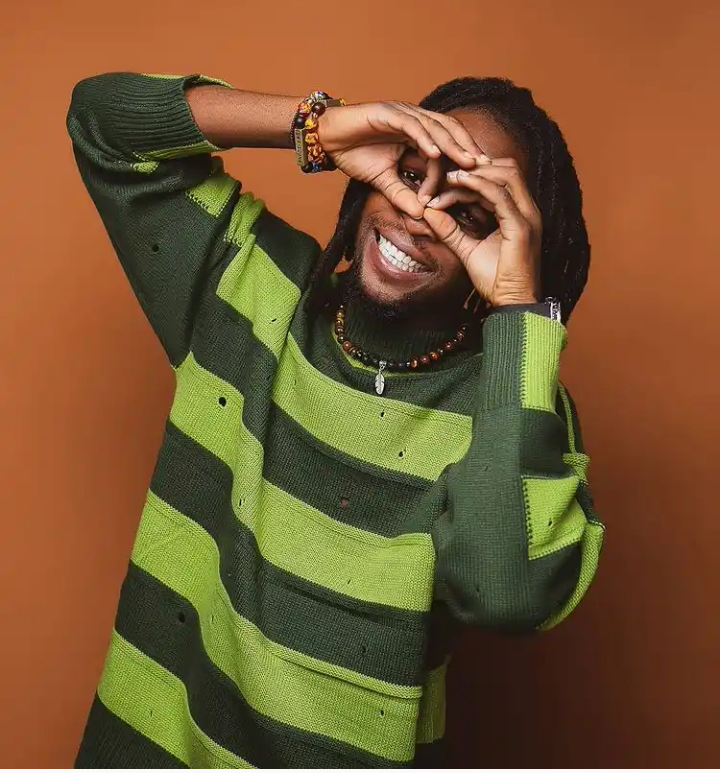 Laycon: before his participation on the popular reality show, Laycon was just an upcoming artist trying to stake his claim in the music industry, despite him featuring artist such as Chinko Ekun, and Reminisce on the track Fierce, he didn't really get the type of recognition he deserved, but all that changed after he participated and won the BBN reality show, he became a force to be reckoned with, as he got featured in lots of other artist tracks, while he also featured many established artists like Mayorkun, Teni, on his debut album. 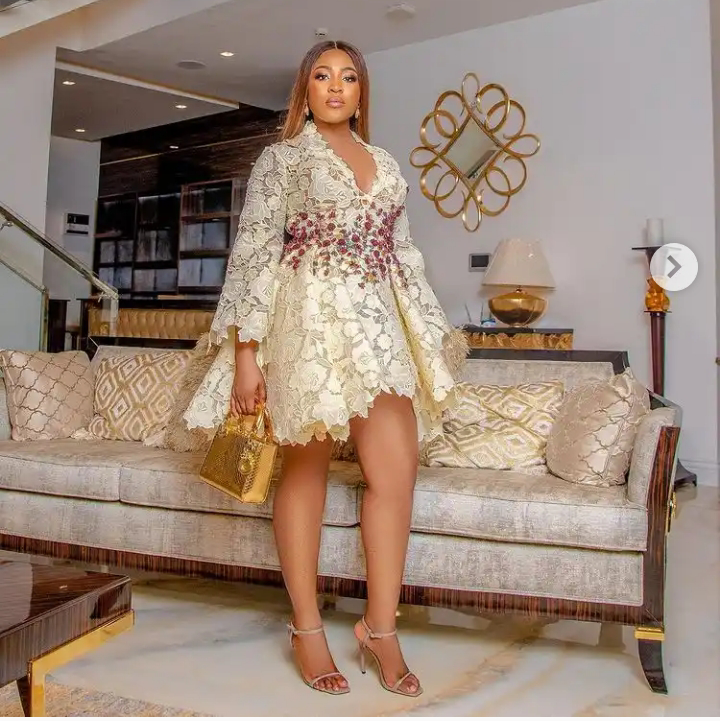 Erica: she is a very talented Nigerian actress that has been in the Nigerian entertainment industry for a while before her participation in BBNaija, her work before BBN includes a role in Tinsel, Hire a Woman, Fractured, etc., after BBN she has starred in movies like Devil in Agbada and Bitter Rain after the show. 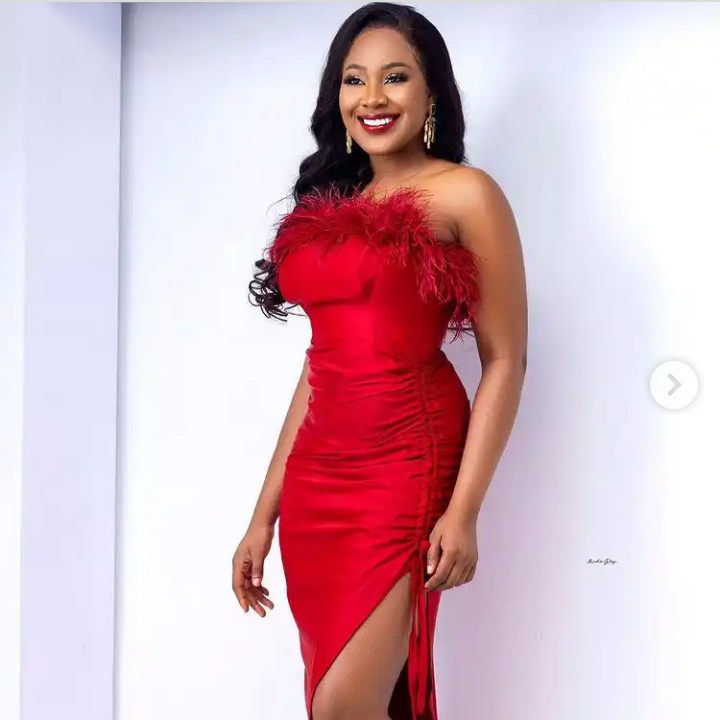