Photos Of Ebube Nwagbo With Ray Emodi, Bolanle Ninalowo, Kenneth Okolie And Other Actors On Set

By Forexnews (self meida writer) | 1 months

When we mention popular actresses and also highest-paid actresses in Nigeria, Ebube Nwagbo is definitely on our list. Movies like Eyes of the Nun, Arrested by Love and Widow's Cult are why brought her to the limelight. 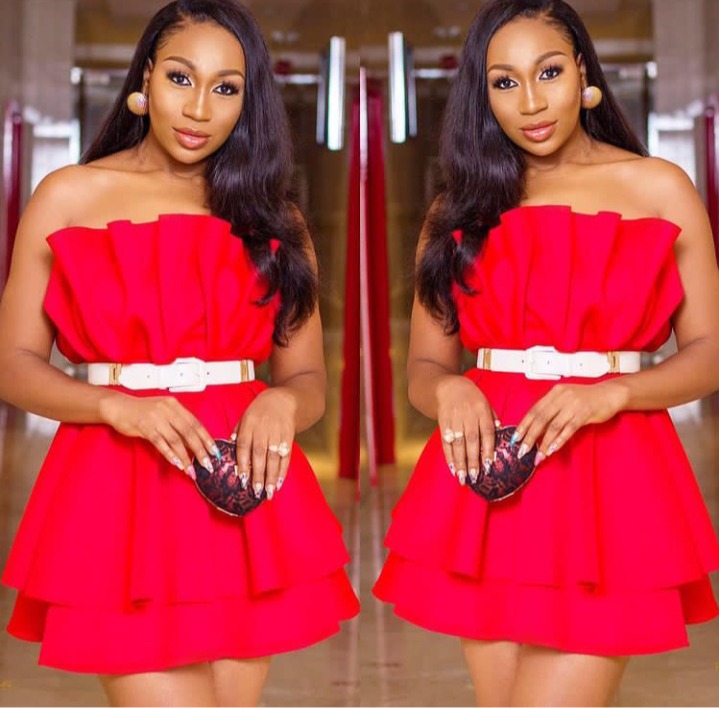 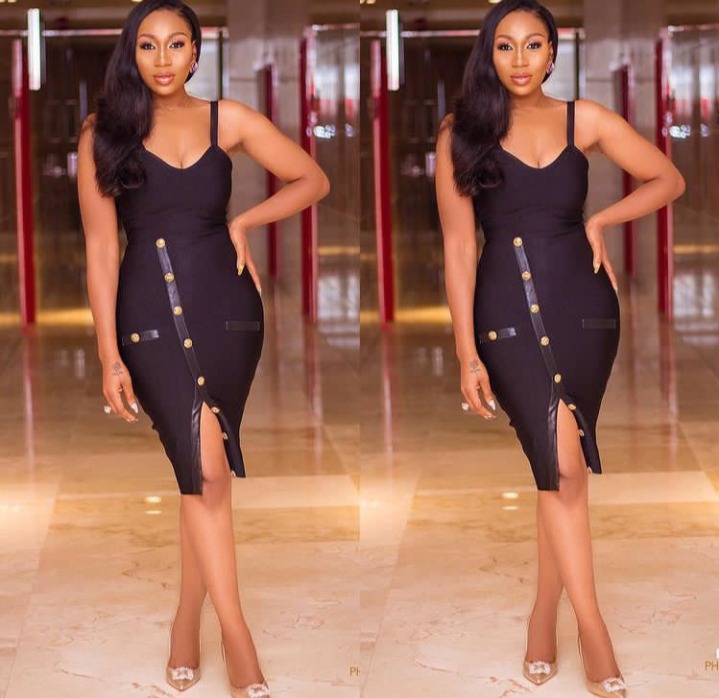 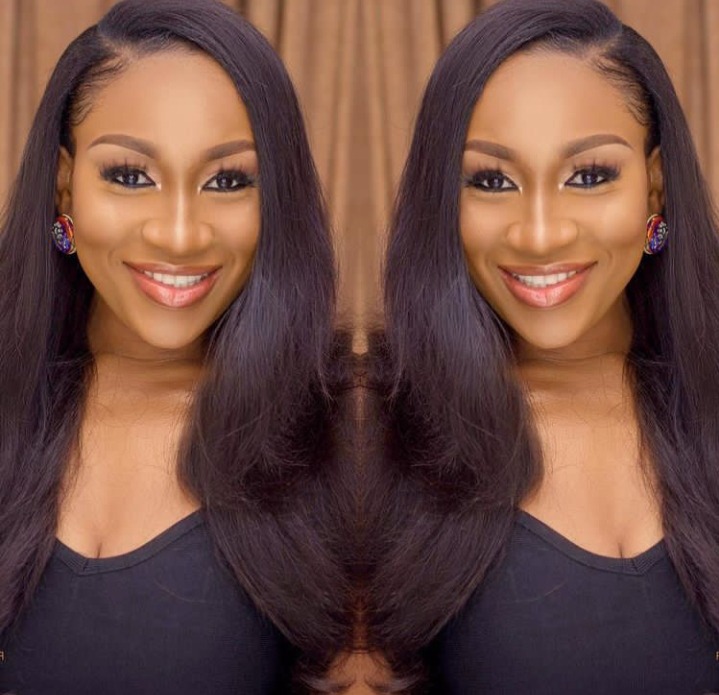 Though her path to fame and recognition was not easy, the trails she went through really paid off in the end.

She is one multitasking and talented woman as she does not just have her eyes on acting but she has also been into or rather is into modelling, entrepreneurship and investing. This makes her not just an actress but a business woman also. 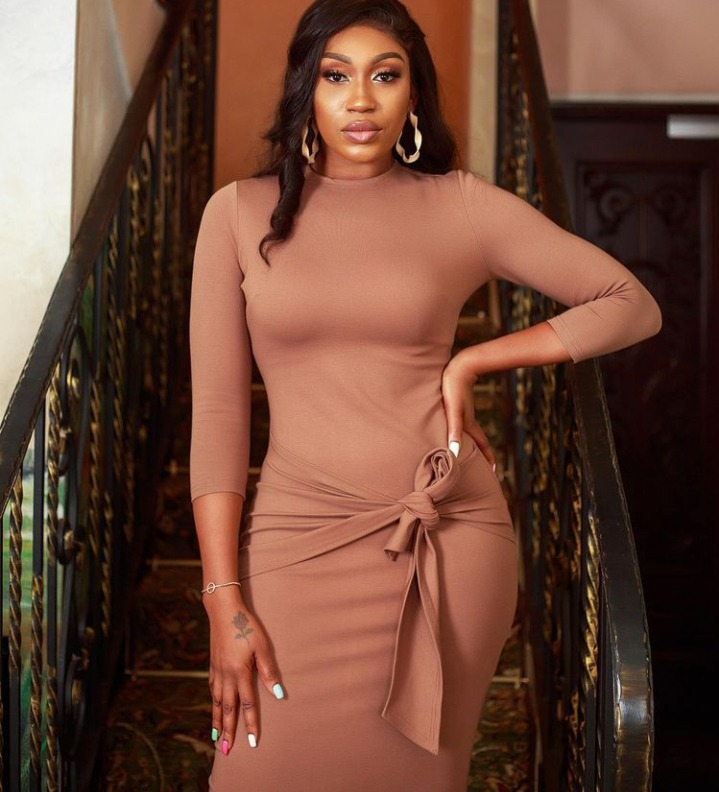 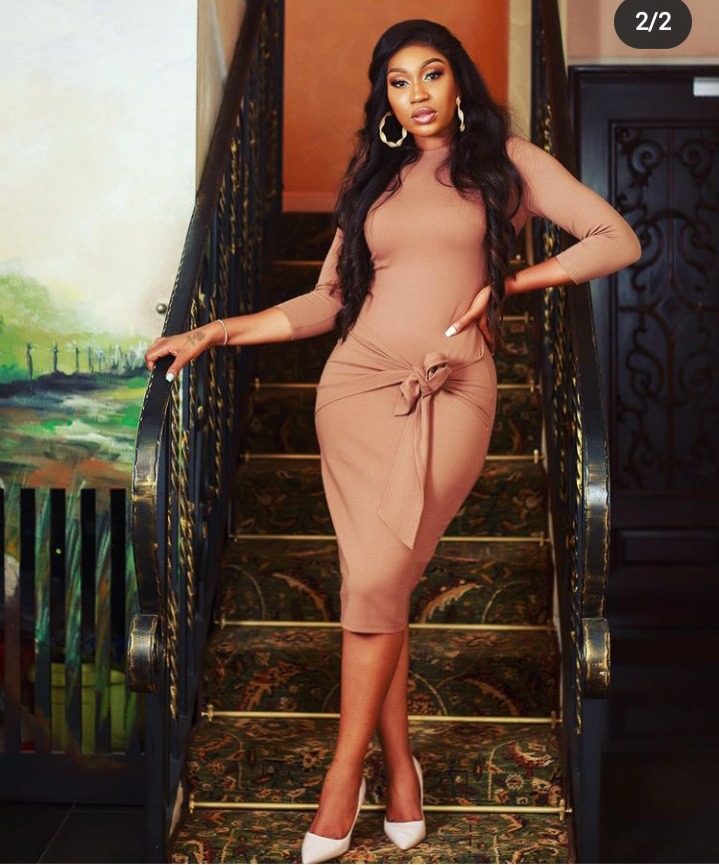 Ebube has been starred in over 150 Nollywood movies and this has made her cross paths with so many other awesome Actors and Actresses like her.

We have seen her act on television with the likes of Ray Emodi, Bolanle Ninalowo, Kenneth Okolie, Ken Erics etc.

Ray Emodi and Ebube on screen displaying their acting skills 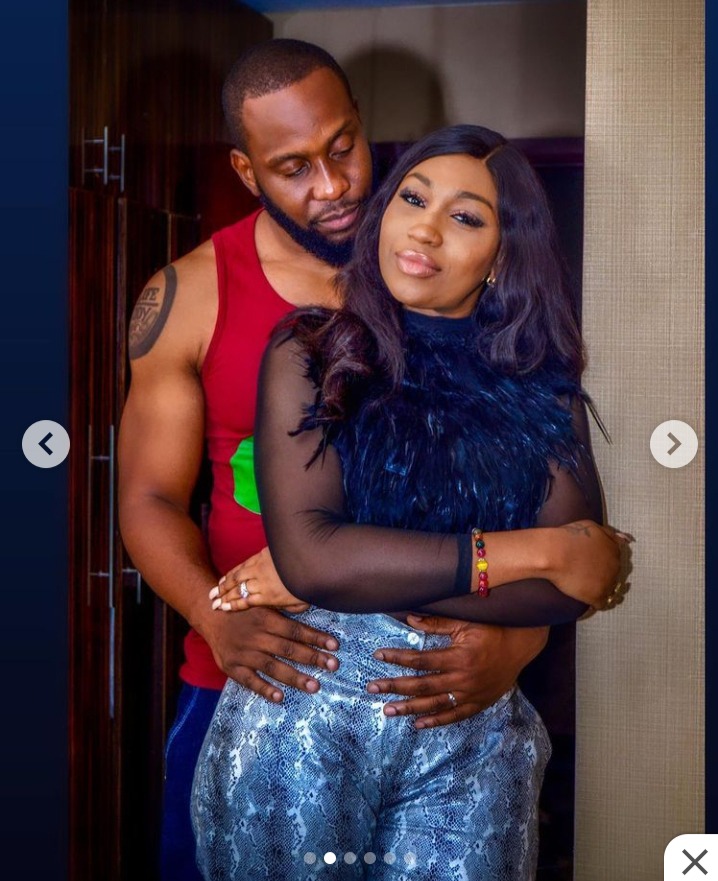 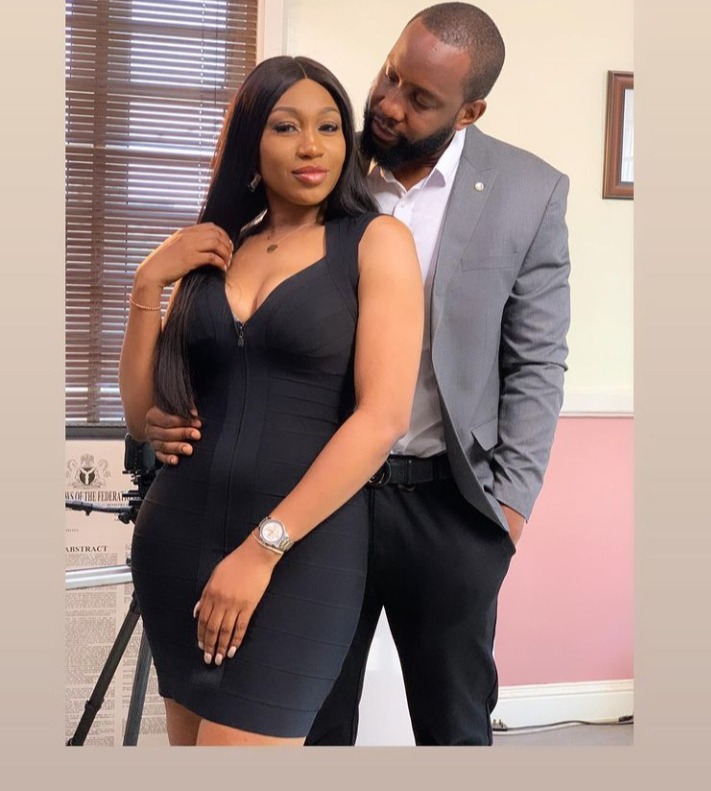 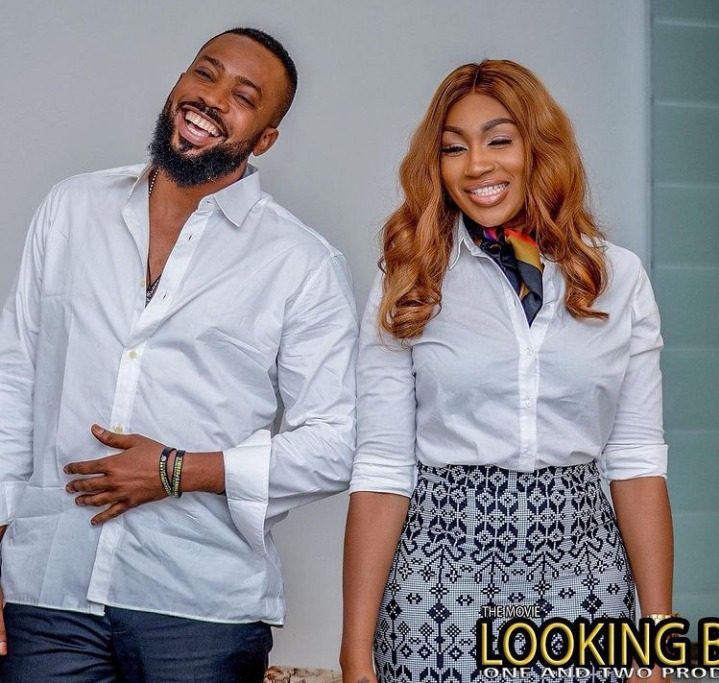 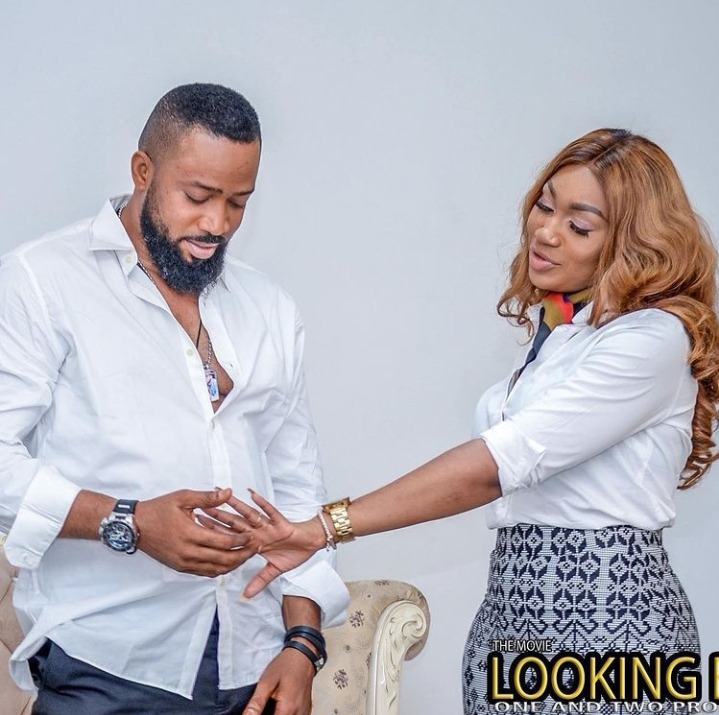 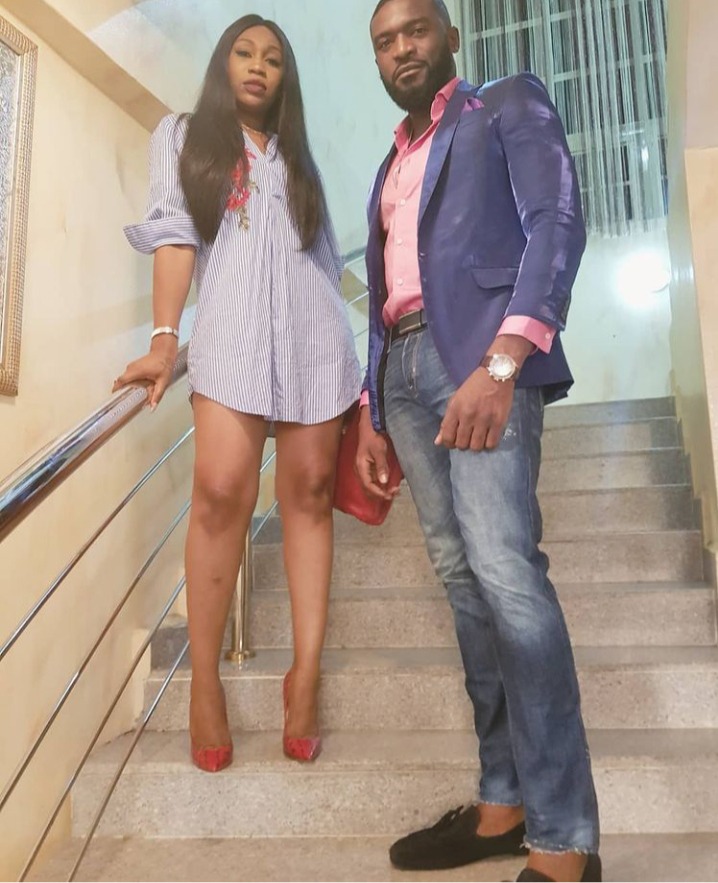 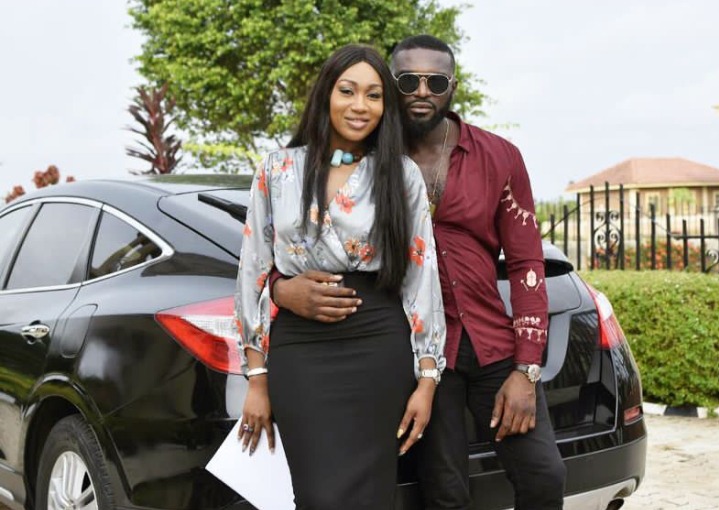 Ebube on set with Bolanle Ninalowo 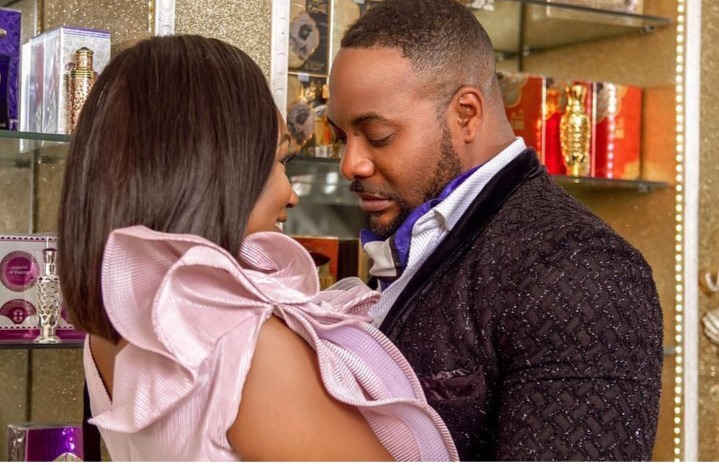 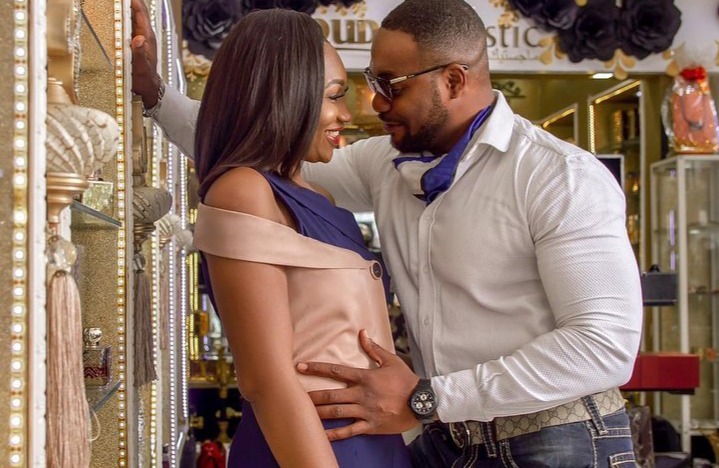 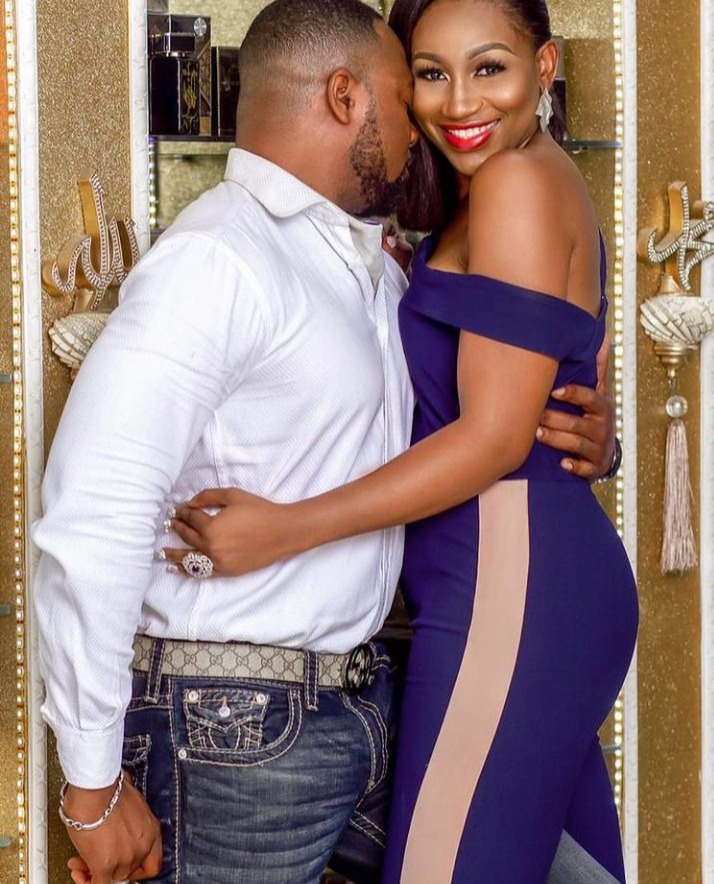 She has also been on set with legends like Kanayo O. Kanayo, Zack Orji, Uche Jombo and so many others. 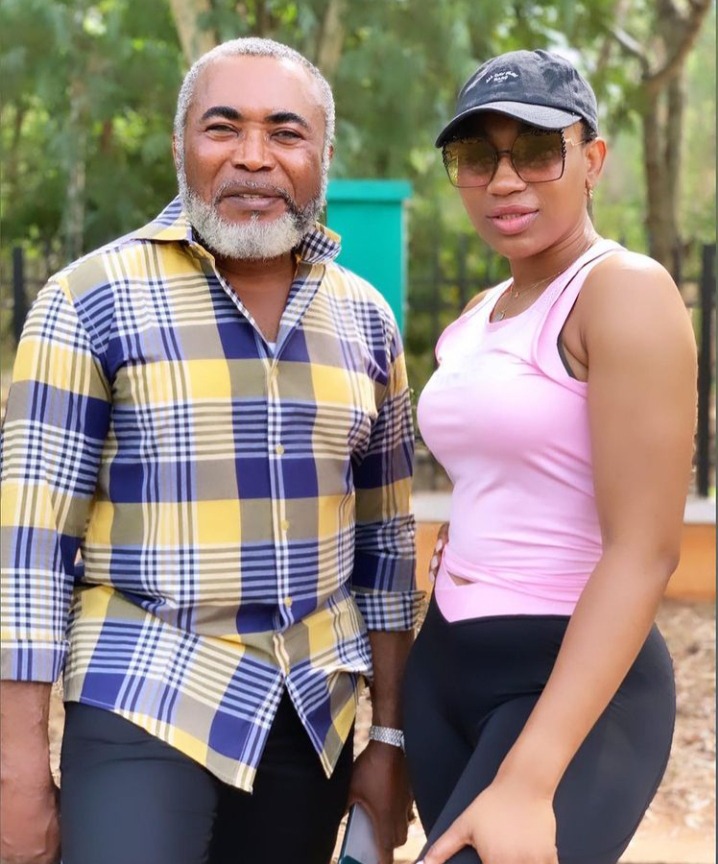 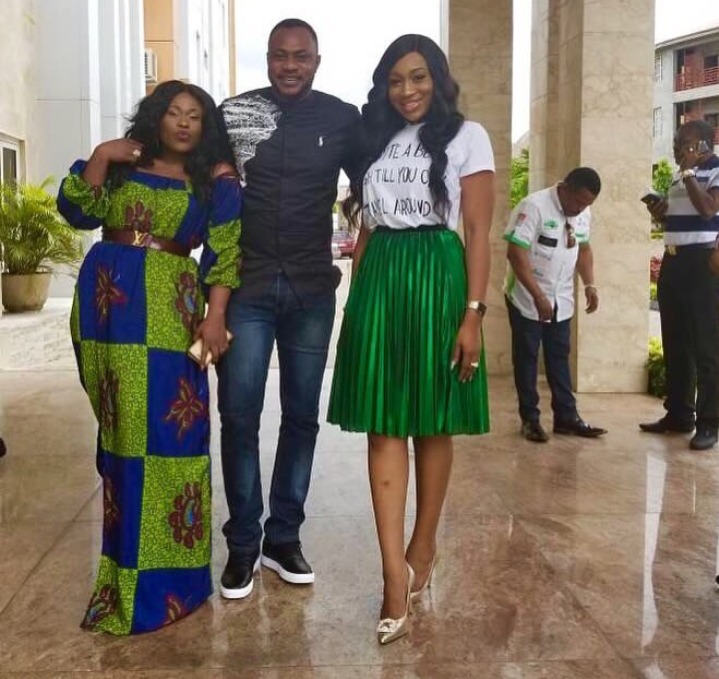 Kanayo O.Kanyo on set with Ebube  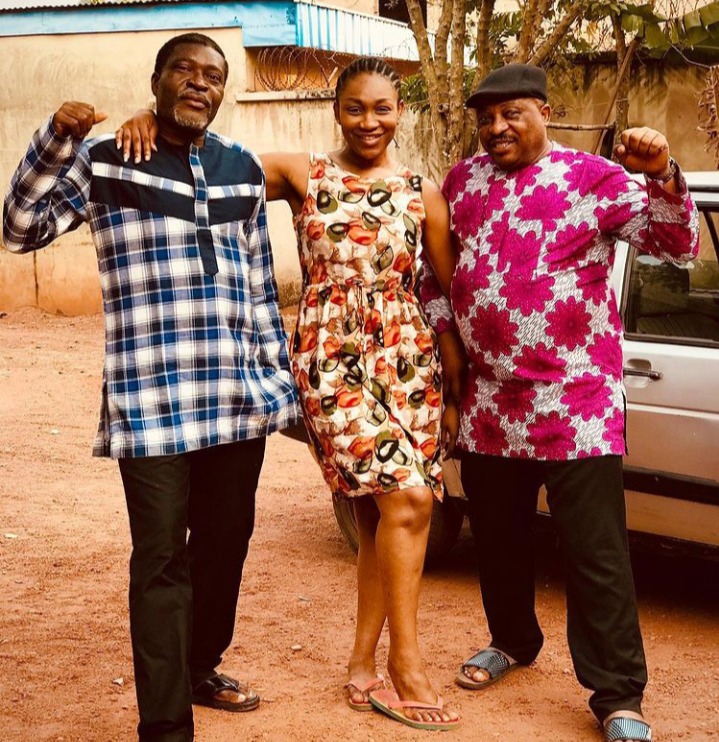 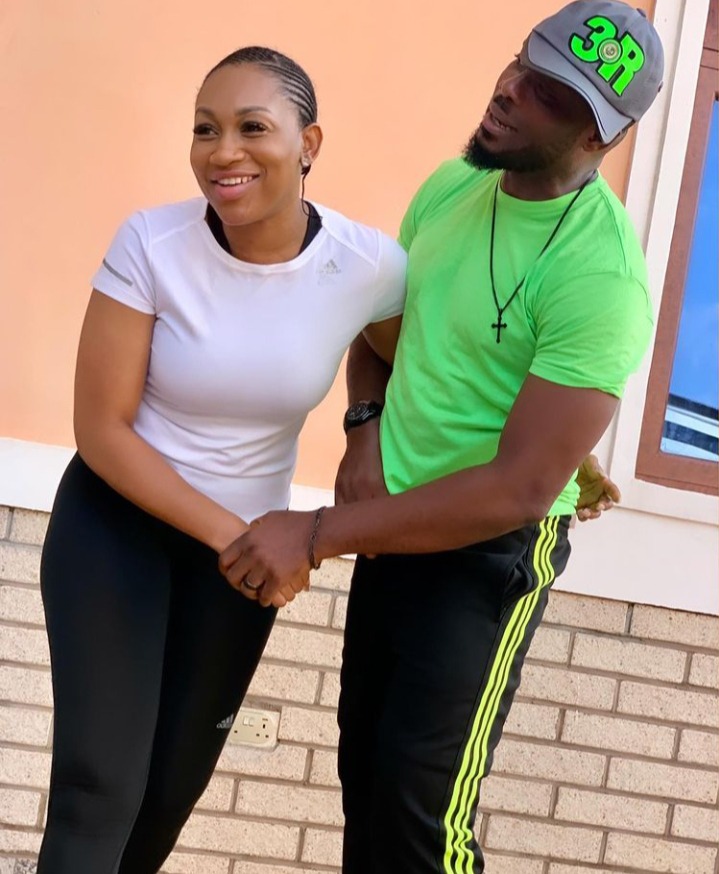 Ebube with Michael Uchegbu on set 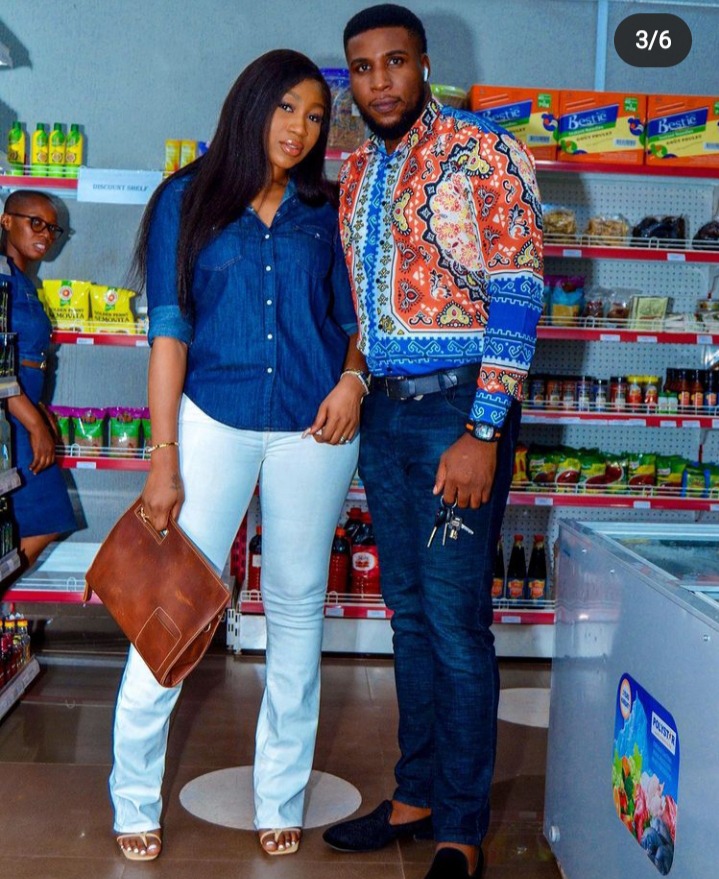 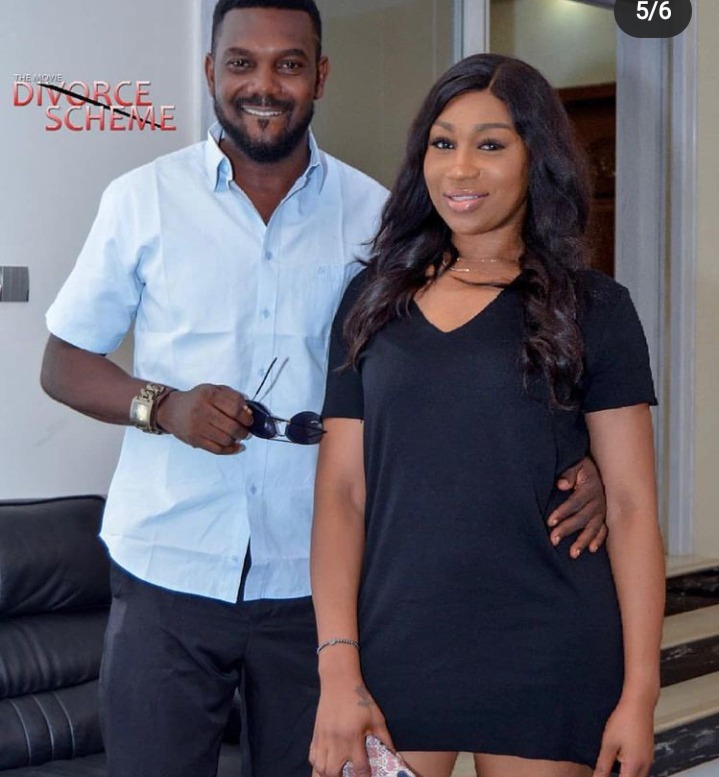 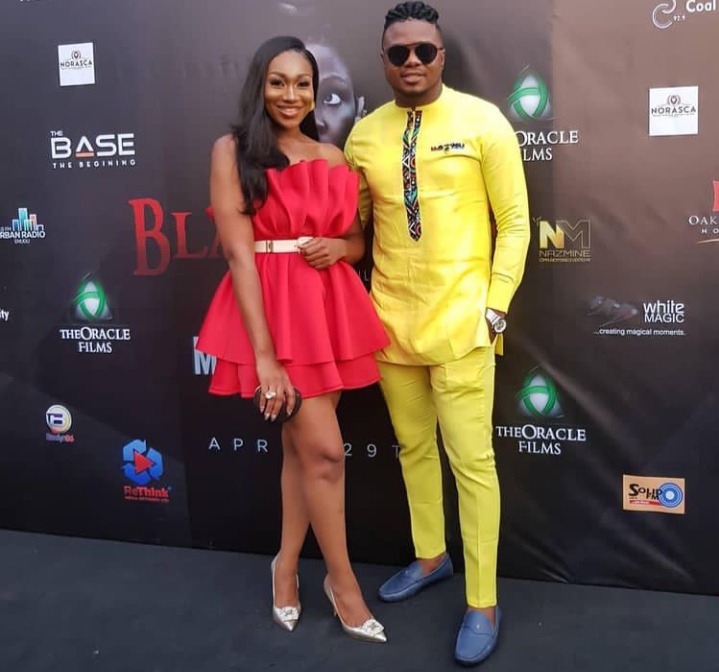 Blossom Chukwujekwu and Ebube Nwagbo pose for the camera 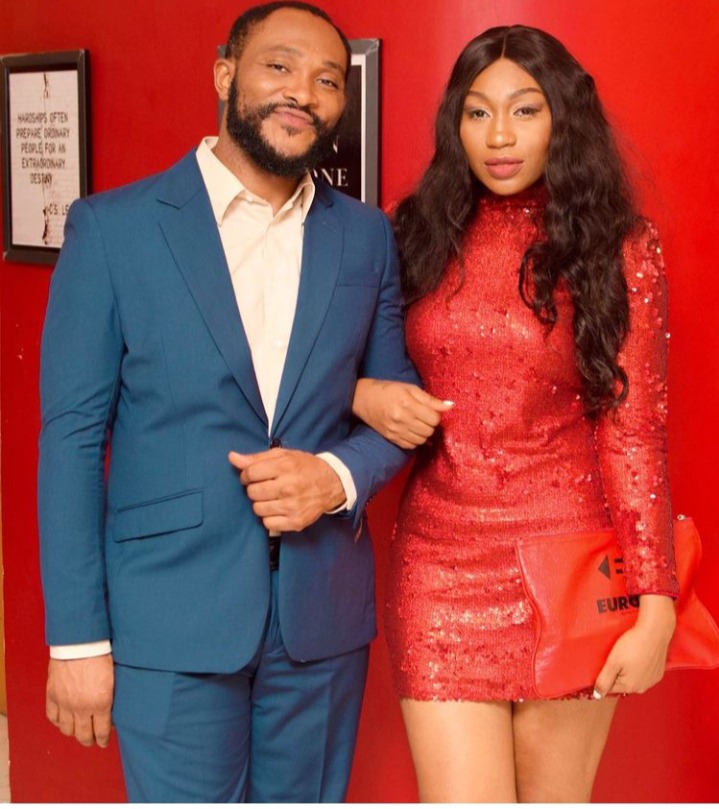 Use Usman with Ebube on set 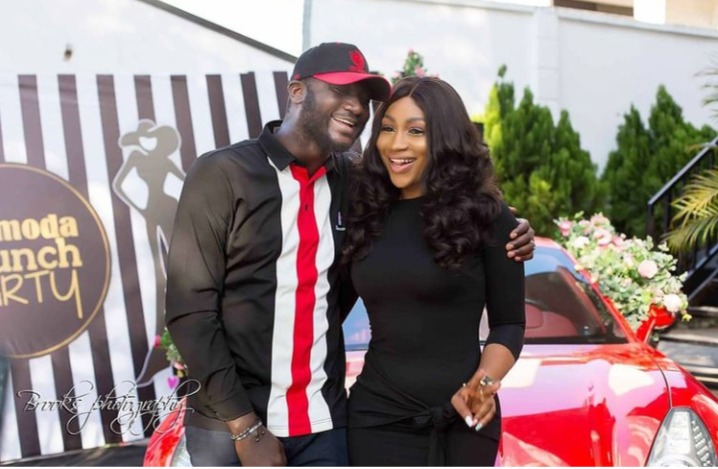 I Am A Man Sent By God To Liberate His People, I will Not Run From My Fatherland -Yul Edochie

"We Would All Die Someday, So What's The Point of Running From Nigeria?", Actor Yul Edochie Says

My Husband Did Not Die, He is Sleeping - Pastor Dare Adeboye's Wife Opens Up